For TRP 1.04 we have combined all those small ideas that have been coming to our mind during our ongoing work on our big manpower and resource rework. With DH 1.05 now available, we have come to the decision to publish our latest milestone (after quite some balancing and bugfixing efforts) before committing to what essentially comes down to the largest TRP re-balancing since the introduction of our revamped combat system some years ago.

Amongst the highlights for this version are new TRP-specific units and ministers. They provide a greater variety in buildup strategies and add some national flavor: The nation-specific 1937 AA cruisers for example are an interesting choice for the western allies when it comes to creating modern escorts for their capital ships, especially because of their strong defense against land-based bombers, but also thanks to their relatively low costs. However, these cruisers don't offer much concerning their effective combat range and might become a handicap in conventional engagements. Another novelty are assault guns: This brigade gets unlocked by our infantry tank technologies depending on the respective land doctrine. Especially Germany and the Soviet Union may use them as a slightly cheaper, more anti-infantry focused alternative to infantry tanks. Concerning ministers, you will find newly created chiefs of navy and armament ministers in many countries. The merchant navy focused minister is primarily supposed to meet the requirements of countries without a strong fleet or air force while the new "war armament minister" will help you with upgrading your standing army to the latest models.

On top of that, you may expect plenty of small additions, modifications, bugfixes and enhancements like several new events and decisions. Most of them contribute to the atmosphere or provide further incentives for the players, but we also had the MP gamers in mind. For instance, you will now find decisions that grant or revoke mutual military control within the "classic" factions so that all the players may now assist each other even if they are not allied or even at war yet. 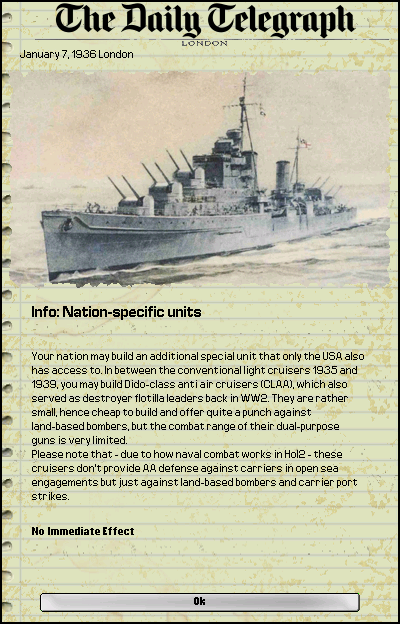 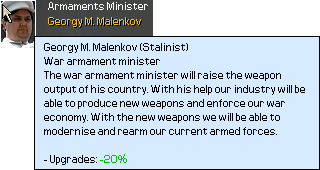 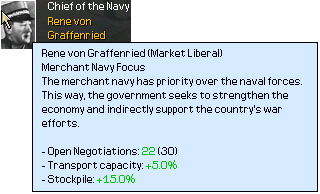 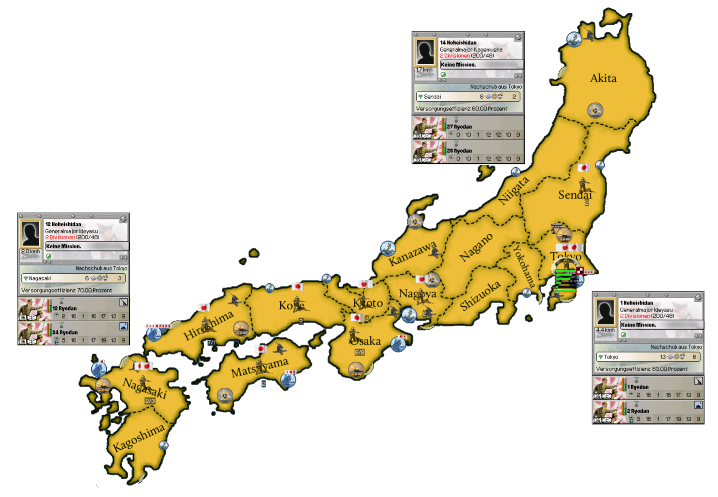 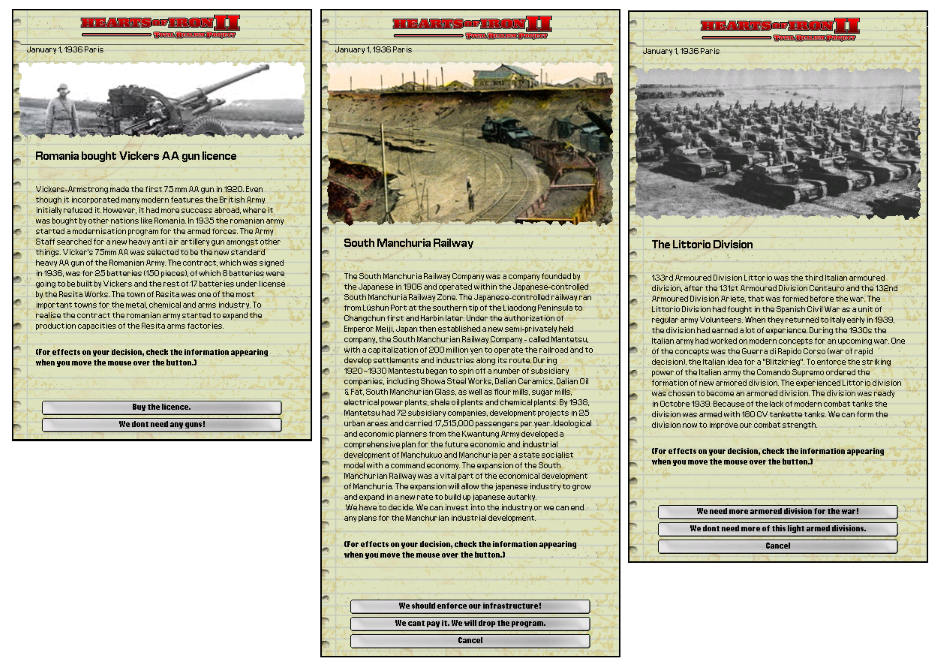 ​
Tweaks to the AI

A lot of new colored pictures and icons

There is a new hotfix for Darkest Hour (Version 1.05.1) that fixes some errors in the EXE file itself.

We can confirm that this hotfix doesn't seem to conflict with TRP 1.04. Even the checksum doesn't change.
Last edited: Saturday at 23:19
Expand signature
Total Realism Project 1.04 for Darkest Hour 1.05

Thank you. i have 1 question.
is mod's only starting year 1936 or i installed it wrong?

HA HA, that's awesome!
Expand signature
"Was your court at the trial of Visser constituted in any way like this, what rule did you shoot him under?"

"Like this?? ... oh no sir, it was not quite like this... no no sir, it wasn't quite so handsome...and as for rules... we didn't carry military manuals around with us... we were out on the veldt fighting the Boer the way he fought us.... I'll tell you what rule we applied sir, we applied Rule Three-OH-Three .... we caught them and we shot them under Rule Three-OH-Three!!!!"
T

Does anyone have a real good buildup strategy for Germany? i saw a guy build only factories until 1939 except for a few infantry divisions , someone else said to not build any factories except two serial and build a lot of radar and airfields, ive only played Edge of Darkness as germany in 1933 so i dont know what do with the 1936 date.
D

Thanks for the update

Noticed a couple of odd things, not necessarily bugs.....

Also, the auto IC allocation in the production screen sometimes behaves rather strangely by putting huge amounts of IC into consumer goods when there is no dissent - not a game breaker but having to micro it is a bit of a pain

Thank you very much.

@Taig: As a general recommendation, you should build factories with most of your IC in 1936 and 1937 since there are just a few other interesting projects available at that date. IN MP games, building IC up until late 1938 is common. Then go for infantry and tanks when available in spring 1939.

@Doctoxic: Sadly we can't influence AI unit selection that much. That's also why there's a disparity between GER and ENG when it comes to submarine and anti submarine warfare. Concerning the auto IC allocation, please check if there's a need for additional cash. Especially in the beginning of the game, even some major countries struggle with funding their research and their spy network due to low IC efficiency.
Expand signature
Total Realism Project 1.04 for Darkest Hour 1.05
I

Congrats! This is one of my favorite mods and probably has my most hours played out of any mod on this forum.
Expand signature
Edge of Darkness version 2.3 (updated October 6, 2019)

JUpp. Göring is using the DH setup and Schwartz the Arma setup. Was the best way to "simulate" the resource focuses armament politics of Göring.

Thanks Lord Rommel
One question-has Germany another "resource minister" like Goring?-because
he dissapears if Schacht stays
I

Ok can anybody explain why my CAS and TACS are so useless?Example:

I have 5 Cas and 8 Tacs doing interdiction against 9 Belgian divions that are getting attacked by my 9 divsions and they barely do anything.However 5 british tacs are easly able to reduce my org with every attack.The Belgians have no AA, neither brigades nor in the province.

Considering what 5 british tacs can do my tacs and CAS should absolutely slaughter the enemy and in any other mod they do just that.So what am I doing wrong?It's 1940 and I have researched Ground Attack 1940 my tacs are 1939 while my CAS are 1940.So I don't think it's a tech issue ,I'm also using leaders with high skill and rank and they are timed so that there is no stacking penality.
Show hidden low quality content
You must log in or register to reply here.
Share:
Facebook Twitter Reddit Pinterest Tumblr WhatsApp Email Link
Top Bottom