Menu
Install the app
You are using an out of date browser. It may not display this or other websites correctly.
You should upgrade or use an alternative browser.
Cities: Skylines 5593 Support & Bug Reports 6875 Suggestions & feedback 2783 Modding & Resources 1781 Official Information & Announcements 127 City Journals and Let's Plays 472 Cities: Skylines Console & Windows 10 Edition 811
T

History: Throughout the ages, the city has been a significant cultural and economic hub. It has been under the rule and influence of German, Czech, Polish kings with brief moments of independence. As a result of the 1421 royal deal, its become a capital of a Sorbian kings and has remained neutral in the major conflicts afterward. In 1791 it was annexed by Prussia. Later it has become a capital Prussian puppet state up to WWI. As a result of WWI it has become a capital of an independent state, later being annexed by the Third Reich in 1938. Most of the historic landmarks were destroyed by allied and soviet forces during the 1944-45 bombings. Some parts of the city, especially around the main railway station we 95% ruins after WW2.

After WW2 the city became part of the eastern bloc, with extensive urban planning projects being carried out. Thanks to the architectural engagement of top communist executives in the region the old town was mostly rebuilt. In 1989 r. the city-state has regained independence and oriented itself towards cooperation with now-unified Germany and joined the European Union in 1999, becoming the first former eastern bloc country to join the EU. Since 1999, the city has undergone massive urban regeneration projects, public transport network extensions. The modal shift is turning away from cars and bicycle usage has increased significantly.

Whats next:
The city is now a great hub for german companies looking for a cheaper labor force and a major logistics hub. With its financial success and minor corruption scandals, the city is facing urban sprawl problems. Seems like everyone wants to live in the green areas... but after everyone has done it then they are not so green anymore.

Technical info:
Created by more than 6 people throught the Citieshare platform, about 3000 assets, ~100 mods, needs about 20 GB of RAM to start up.

(antispam filter wont let me add links to gallery and youtube video, will do that later) 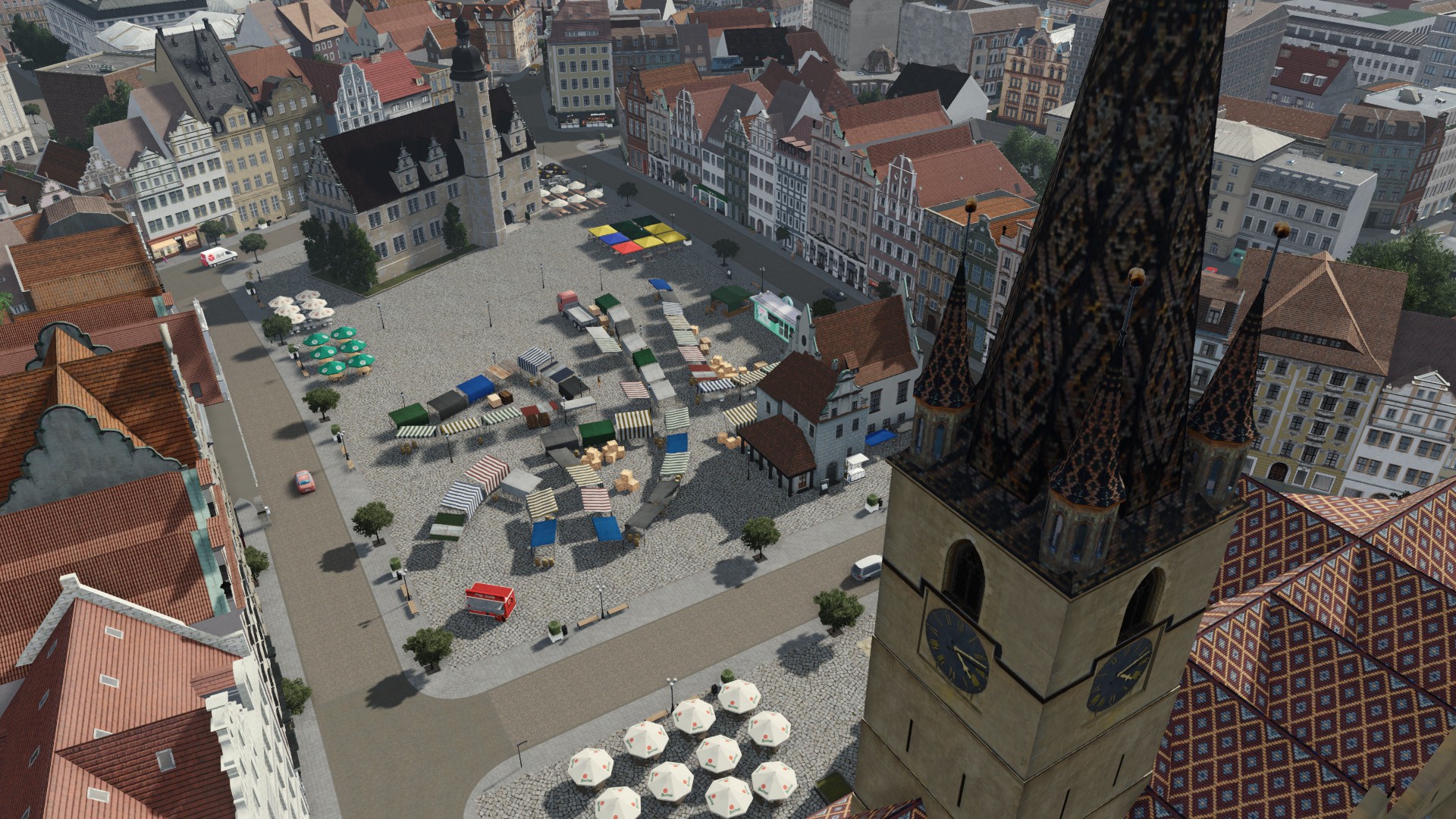 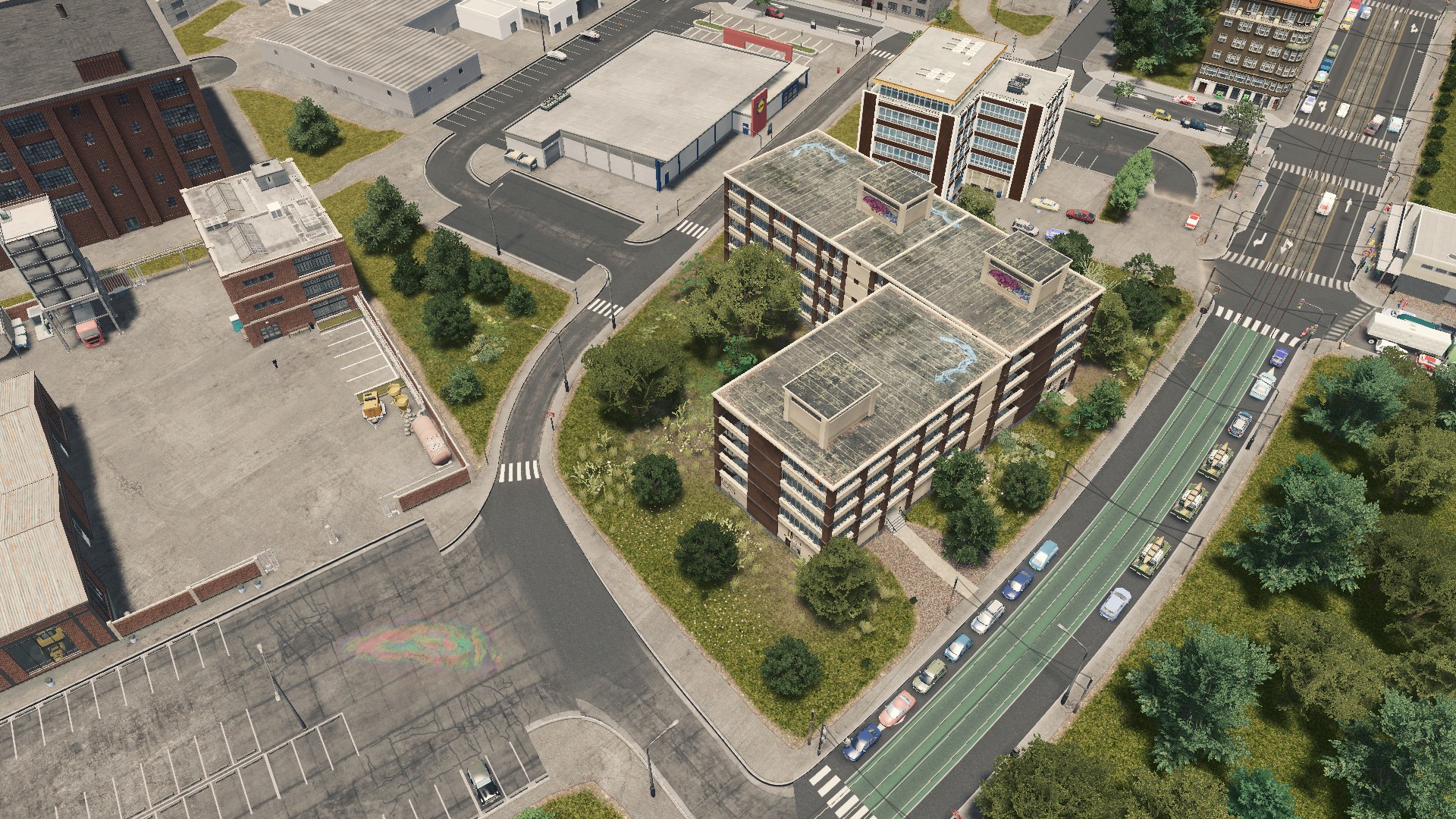 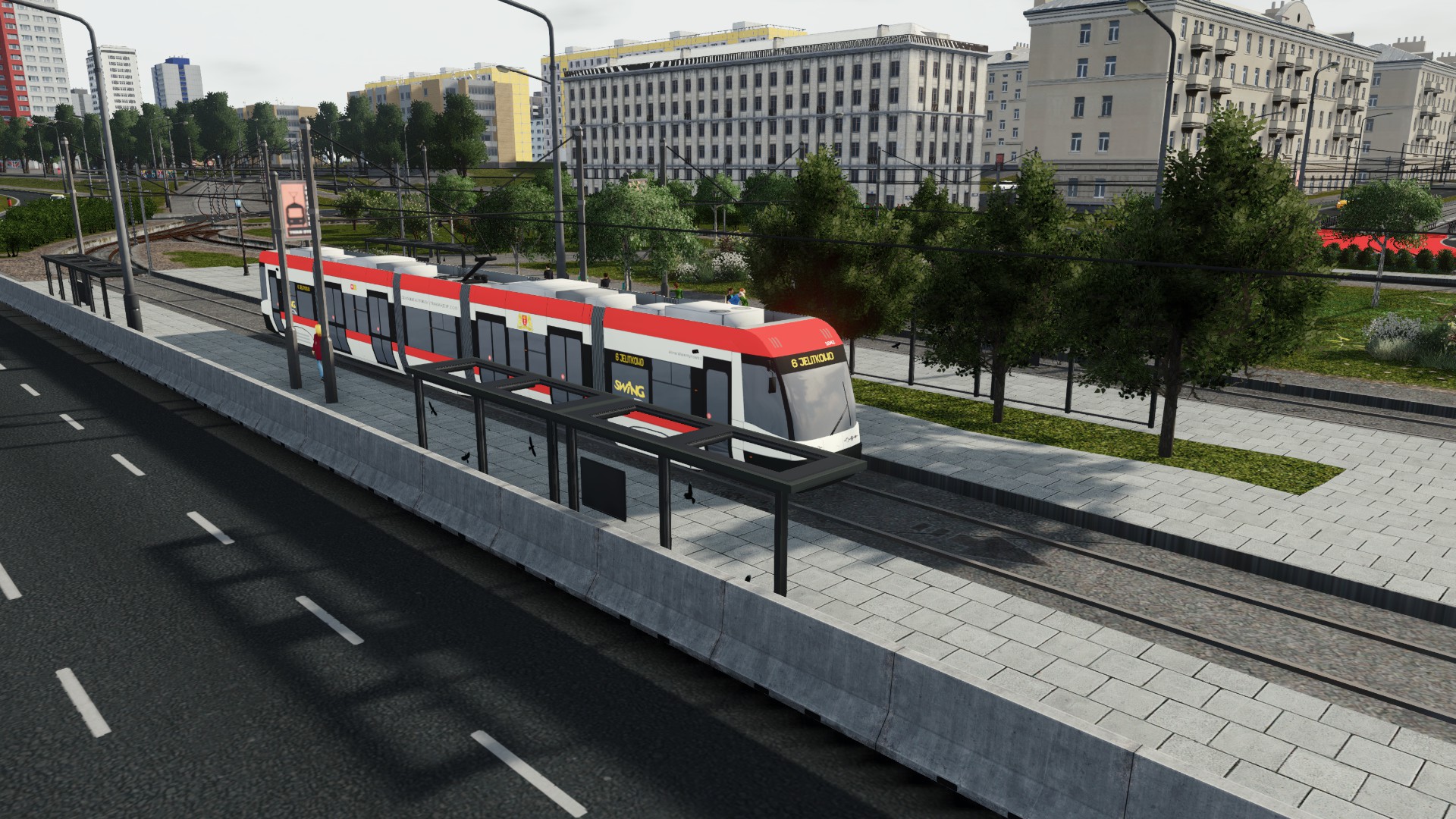 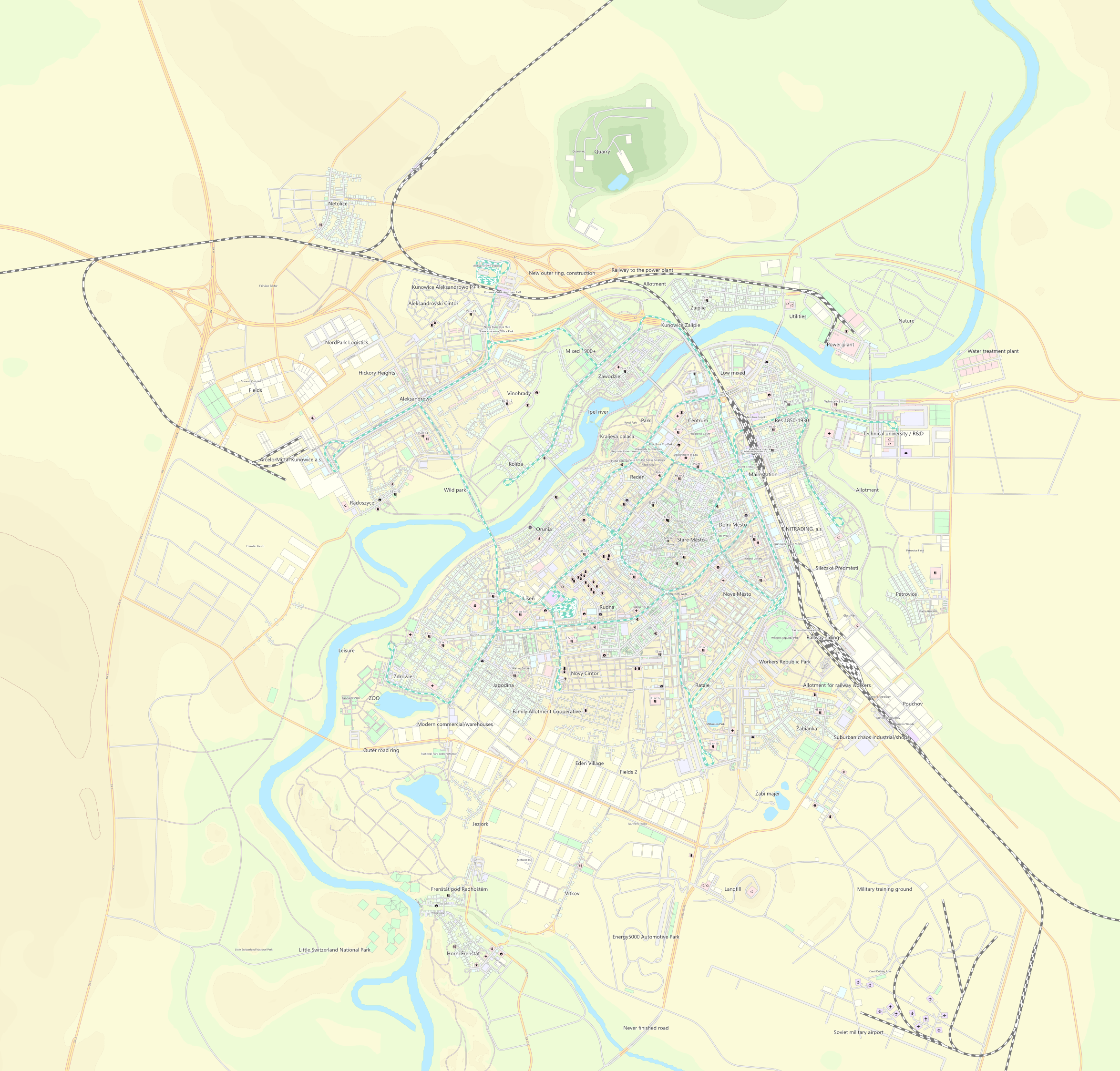 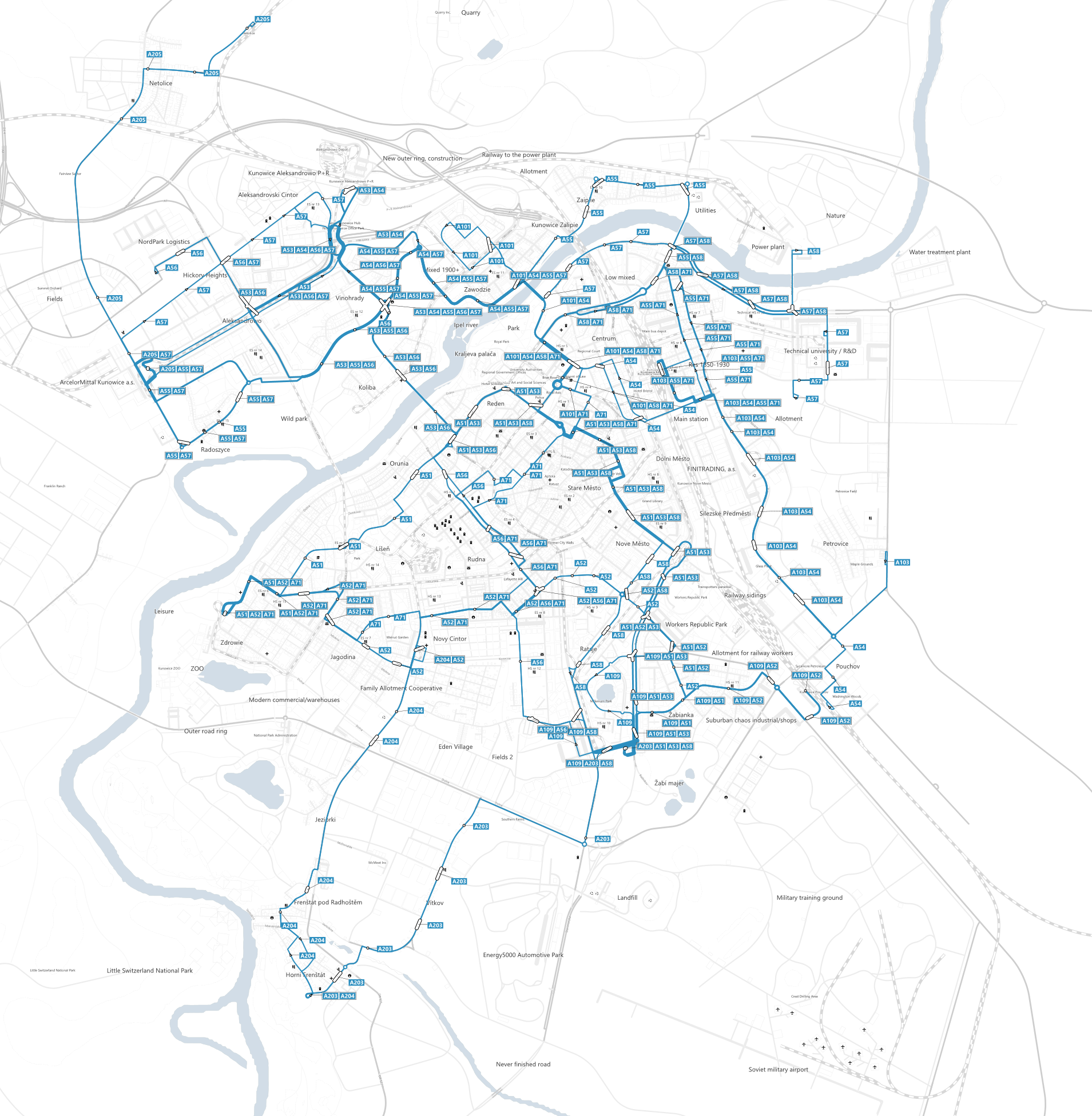 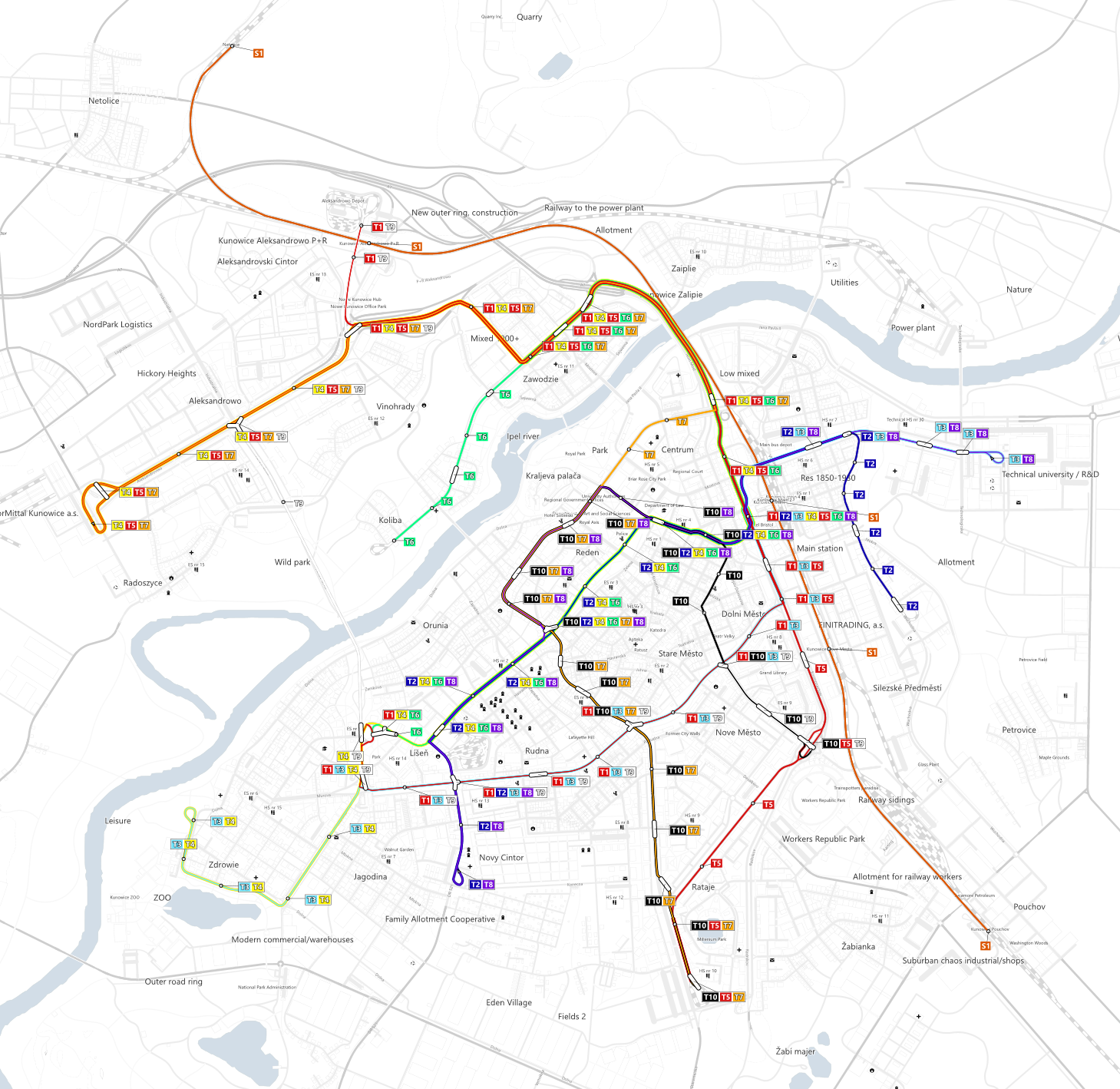