Weird graphic glitch, all of a sudden

So the last time I played this game was August last year and everything was absolutely fine.

Now I reinstall, launch and the main menu screen looks like this: 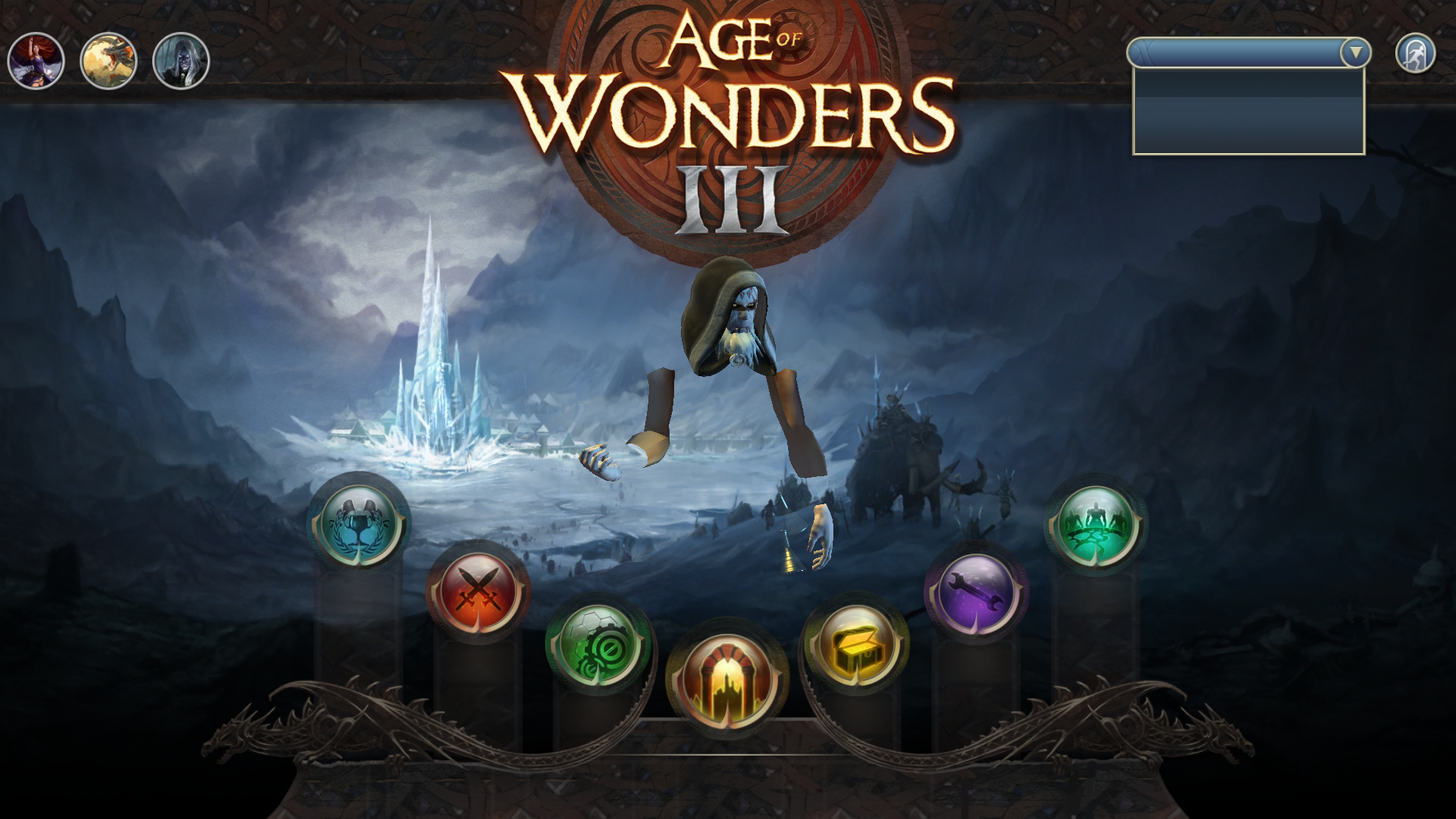 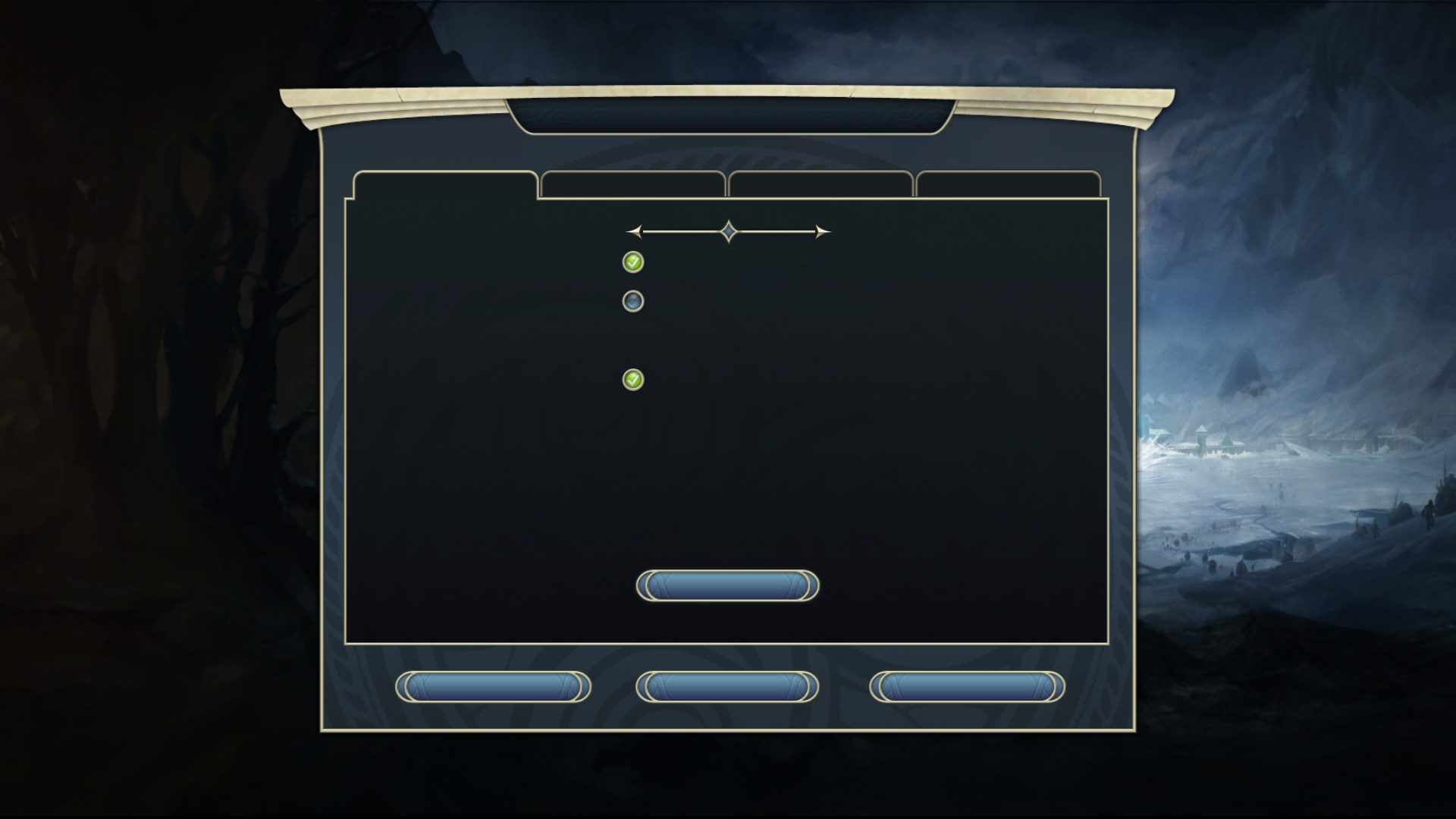 I have to start the game in the Debug mode and then everything seems to be ok but there are still a few graphical glitches, like the figure in the middle: 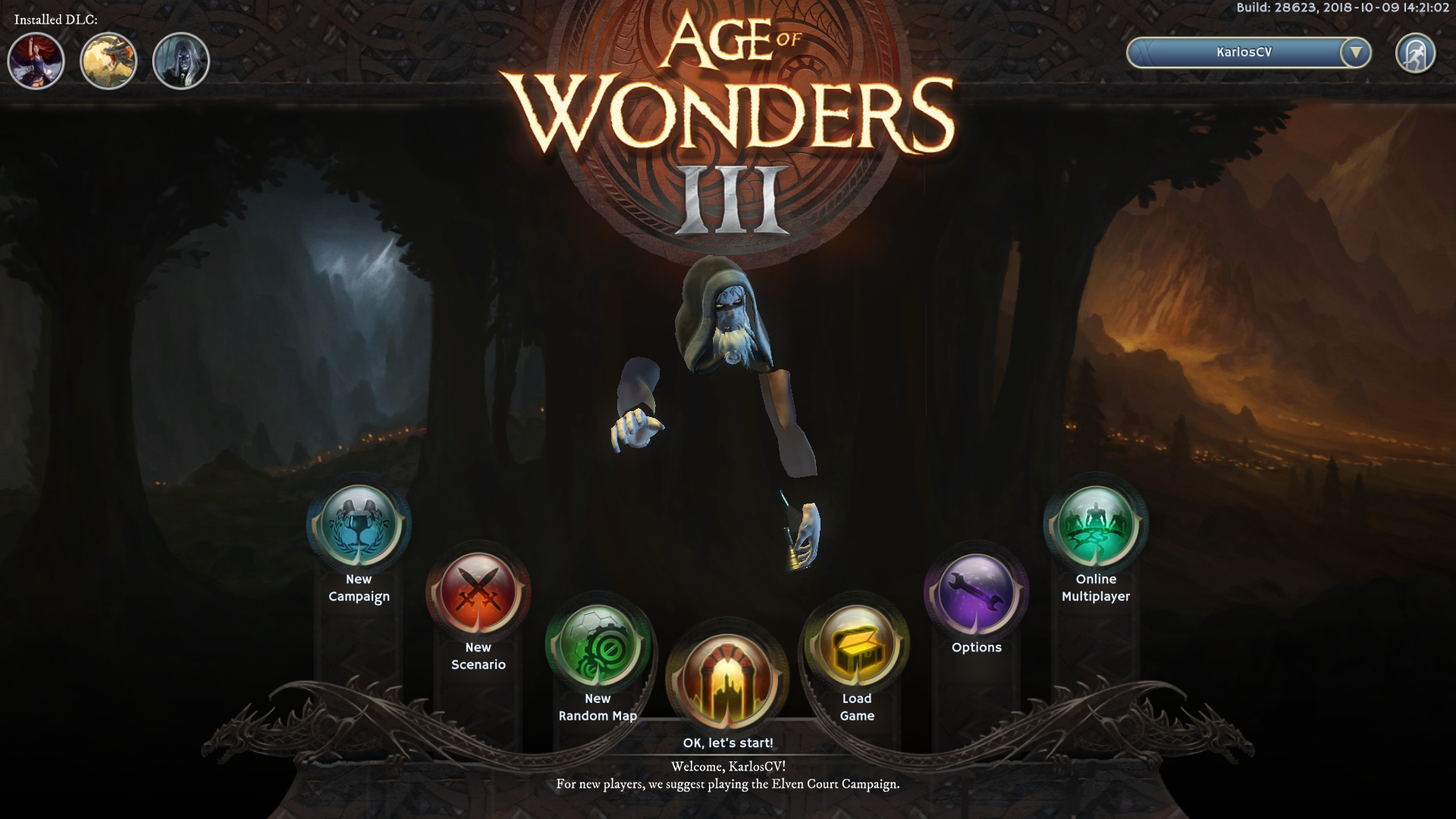 Now since I can play with the Debug mode on it's not a matter of life and death but still, anyone any idea why is this happening?

Either you have corrupt files (you could make a file checking), or you are launching the game with custom leaders who were designed last year with some "outfit" mod that is now absent or non properly updated (you could test the game with no mod, and ignore the display bug until you start the game with an official leader, then save, or erase/move your profile and saved games, so that no custom leader appears on the main screen).

Rodmar18 said:
Either you have corrupt files (you could make a file checking), or you are launching the game with custom leaders who were designed last year with some "outfit" mod that is now absent or non properly updated (you could test the game with no mod, and ignore the display bug until you start the game with an official leader, then save, or erase/move your profile and saved games, so that no custom leader appears on the main screen).
Click to expand...

I don't have any mods, never installed any. And custom leaders don't explain why all the menus are blank. Plus again, last time I played was half a year ago and everything was fine.

I suspect it's rather something to do with new Windows updates.
R

Though it looks as if one or several asset files are corrupted (or absent) or, as you suspect, not loaded when the game launches, better check if old saved game and last used leader are not themselves corrupted.
Would you use mods, I'd say the disappearance of some cloth textures is typical of a clothing mod not being loaded anymore.

It's a fresh install but still, I deleted all my old saves but the problem remains.

I also noticed in the Bug Thread someone else reported the same problem recently:

Whenever I boot up AoW3 in Windows 10, the client boots to the main start screen without all assets. As examples, the player model is missing some textures (e.g. eyes without a face), and none of the buttons are labeled. The attached screenshot shows an example of the missing assets here. If I choose the center option to Continue a game, the game loads in fine. If I exit out to the title screen afterward, all assets load in.

I'm also having some crash issues that started at the time of this display issue. Sometimes, when I initiate a combat, the screen begins zooming in and fading to indicate a transition to the tactical battle, and this will throw me back to the desktop. I'm also having problems with some of the wraparound to a level, such as the third art transition in a campaign intro sequence failing to load and being stuck in a black screen.

This game has run fine on this Windows 10 PC before, and I updated the Radeon display driver too to see if that might fix the issue (it didn't).

Seem it's a more widespread problem. Still, thanks for your feedback, it's very appreciated!
R

If this is a recent and widespread problem, and not a niche or subtle bug, then chances are that you find some help on the Steam forum.
I'm not a specialist at Windows, but if not a corrupted asset file and not a material error (a damaged memory bank while almost all the physical memory is used), it could be an access issue: you might check that your player account/session has access to all game folders.
B

Can you copy game's files to another computer and install the game over them? If it would work correctly may be you've some problems with graphic card (damaged video RAM, bad driver).
D

damiendada said:
Hi, did you manage to fix the problem?
Click to expand...