Ulm - Same government and sliders as Switzerland, but with only one province and located almost directly in the center of the HRE. You can dominate trade, but expansion is difficult due to being in the HRE and your small neighbors are often guaranteed by Austria or Bavaria. Also the subject of an amazing AAR.
Expand signature
MP Resume:
Ended Campaigns

Muscovy- Horrible starters, terrible starting position, but there is nothing more satisfying than finally overcoming the Golden Horde, dismantling them piece by piece, going on to form Russia and becoming the bane of western Europe. 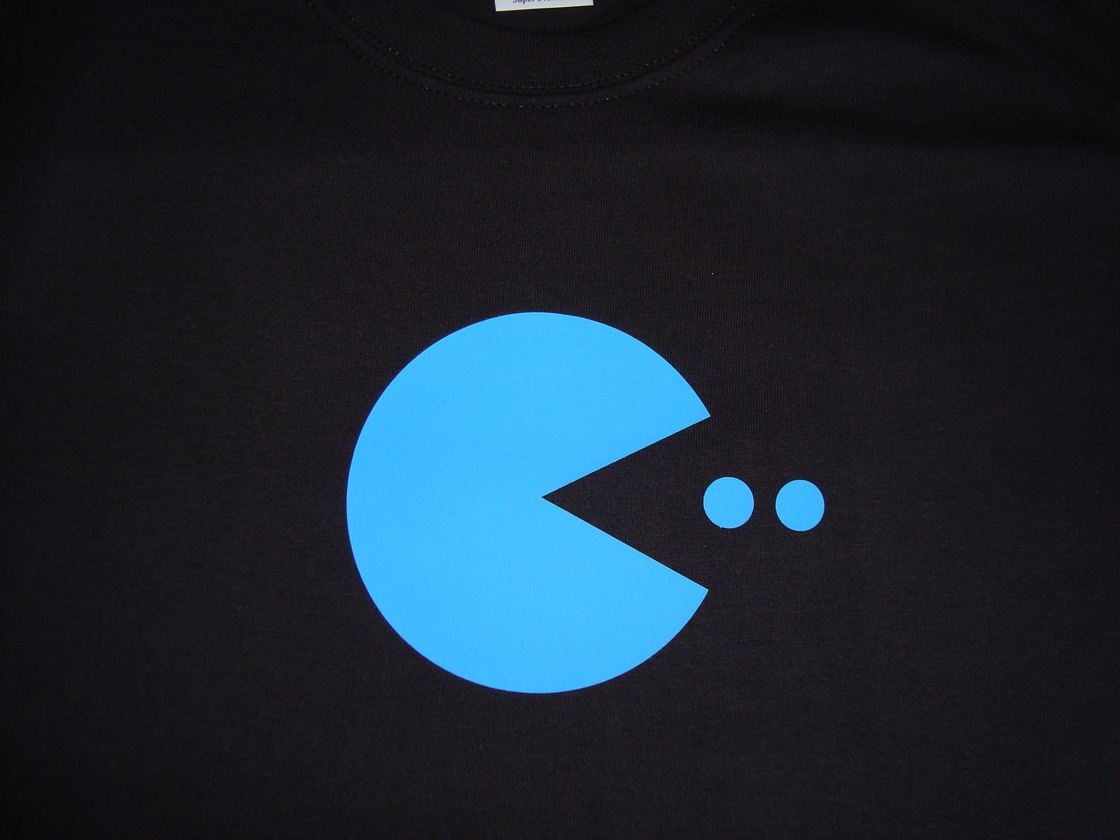 Expand signature
Think you're good at EU3? Try your hand at our Games of the Month: May, 80 Years War, and June, Henry and the Dragon!

I'm surprised nobody's mentioned the BBB yet...
Click to expand...

jnt.mullen said:
I don't think anybody has any love for France.
Click to expand...

I love France. And hate burgundy. Those pests... Allways staying in my way...

Iwanow said:
I love France. And hate burgundy. Those pests... Allways staying in my way...
Click to expand...

Styria. They're only available if you start in 1430 or so, but they have 0 cent, base tax 5 and 7 gold producing provinces, and cores on 3 Austrian provinces.

I love Pskov. Impossible to play as, but i love them. I don't know why, it's just that they are radiating with awesome.
Gameplaywise, i love playing as the Byzies. They can expand rather quick, and it feels rather accomplishing when you punch the turks in the face.
The Golden Horde is a lot of fun when you are in a bad mood and just want to beat something up. A powerful army that can deal with TSCs quickly and destroy the small russian princepalities, and good chance for expansion in all directions.
France is also interesting, especially if you want to recreate the 100 Years War or reconquer Jerusalem, which i have done both of.
Last but not least, Vijayanagar is the best Indian nation to play as. Good chance to form Hindustan and a powerful army.
Last edited: Sep 20, 2012

Pommerania- You're slightly larger than most of the rest of the HRE minors, you've got the best flag in the game, nifty green color to paint the world with, you can form Prussia (but lose the awesome culture and color, so why would you?), and you're a true dark horse for control of the Baltic thanks to the HRE's protection.

Muscowvy- Because it's freakin' Moscow!

Mutapa- Best Sub-Saharan start... well, my favorite. A flavor of Paganism (which is rare outside of the crappier Native American nations), you're rich in gold, ivory, and slaves, and with some smart play you can very easily Westernize by 1500. Do that, and the entirety of South Africa and the Indian Ocean is your playground to colonize. Your Pagan-ness can be allowed to continue as you can use your riches to create an army no European landing force will be able to handle.

Moldavia- Just started a game (well, three... took a few tries to survive) with these fellows. There's nothing super-special about them other than their start: you're a 2PM, Eastern Tech, vassal of Poland, who borders Poland-Lithuania, Hungary, the Ottomans... and the Golden Horde. By all rights you should be completely boned. You can try to ride out the vassalization with Poland, but odds are either Hungary or the Horde will put a forcible end to it. Then you're left as a 2PM bordering the Horde. "Yay". So you either have to survive with Poland guarding you until the Horde is in remission, or you'll have however long your remaining truce time with the Horde is to build up enough troops and grab enough land to get them to accept tribute rather than all your land. Bonus points: you've got a fun bull-head flag. Shame forming Romania and taking the torch from the Byzantines is too tempting! EDIT: Oh, and did I mention all your starting trade resources are wool? Nothing says "Golden Horde killer" like wool. The rest of potential Romania? Even more wool! And then a single fish and grain resource each. Maybe the Ottomans will fear your economic might when you've got those fish (which I totally do).

Pommerania can be an unstoppable beast:

Feel the roar!
Expand signature
Think you're good at EU3? Try your hand at our Games of the Month: May, 80 Years War, and June, Henry and the Dragon!

Chagatai: Never played them, but they have amazing sliders for a steppe nomad (0 cent, 0 innovative) and really mountainous land that's perfect for defense.

They're also located pretty well to form the Mughals.

Taiisatai64 said:
Chagatai: Never played them, but they have amazing sliders for a steppe nomad (0 cent, 0 innovative) and really mountainous land that's perfect for defense.
Click to expand...

Then stop wasting time on here and go start up a game!
R

You don't have the raw power of some of your neighbors, but that just means a target-rich environment. Your country is very solid and well-placed to meddle with the Empire, overrun Poland and Russia, or sail into Scandinavia if you're feeling like something different. I especially favor conquering Poland-Lithuania while they're distracted by the Golden Horde; if you can do that, the Teutonic Order is well-placed to break the Horde and snake into Russia like Bohemia's bigger, badder brother. In addition to this, being a Theocracy means that you don't have to play the legitimacy game and won't be distracted by royal marriages early on, and gives you a leg up in the Curia race; the Teutons can usually count on a cardinal or two to salve the pain of infamy. For added fun, the Order can form Prussia later in the game, at which point it should be a trifle to seize the Imperial crown, form Germany, or both (if you're feeling redundant).

Tibet: With only wool and only one province above base tax one trade is vital to your success, you'll have fend off the Mongols to the north of you and choose the moment to attack your powerful neighbors south of you wisely. Ming may seem like a threat but will never actually attack you thanks to factions. Once you westernize you'll soon become the most powerful nation in all of Asia, quickly becoming the most powerful nation in the world.
Last edited: Sep 21, 2012

Qara Koyunlu - Starts at war with the Timurids. Hope to get vassalized, rather than annexed, and turn on the Timmies when the time is right. You can either form Persia and become a theocracy OR you can conquer your way through the Middle East, Central Asia and India and form the Mughal Empire! Become the giant, grey, stagnant terror of the east! Sooo much bloodshed... Funnest game I ever played...
V

Taiisatai64 said:
Chagatai: Never played them, but they have amazing sliders for a steppe nomad (0 cent, 0 innovative) and really mountainous land that's perfect for defense.
Click to expand...