Tell us what kind of tutorial videos you'd like to see!

Jump to latest Follow Reply
Menu
Install the app
You are using an out of date browser. It may not display this or other websites correctly.
You should upgrade or use an alternative browser.
Age of Wonders: Planetfall 1581 Bug reports 1590 Suggestions 533 User Mods 87 AoW: Planetfall: News and Updates Archive 41 Multiplayer 53 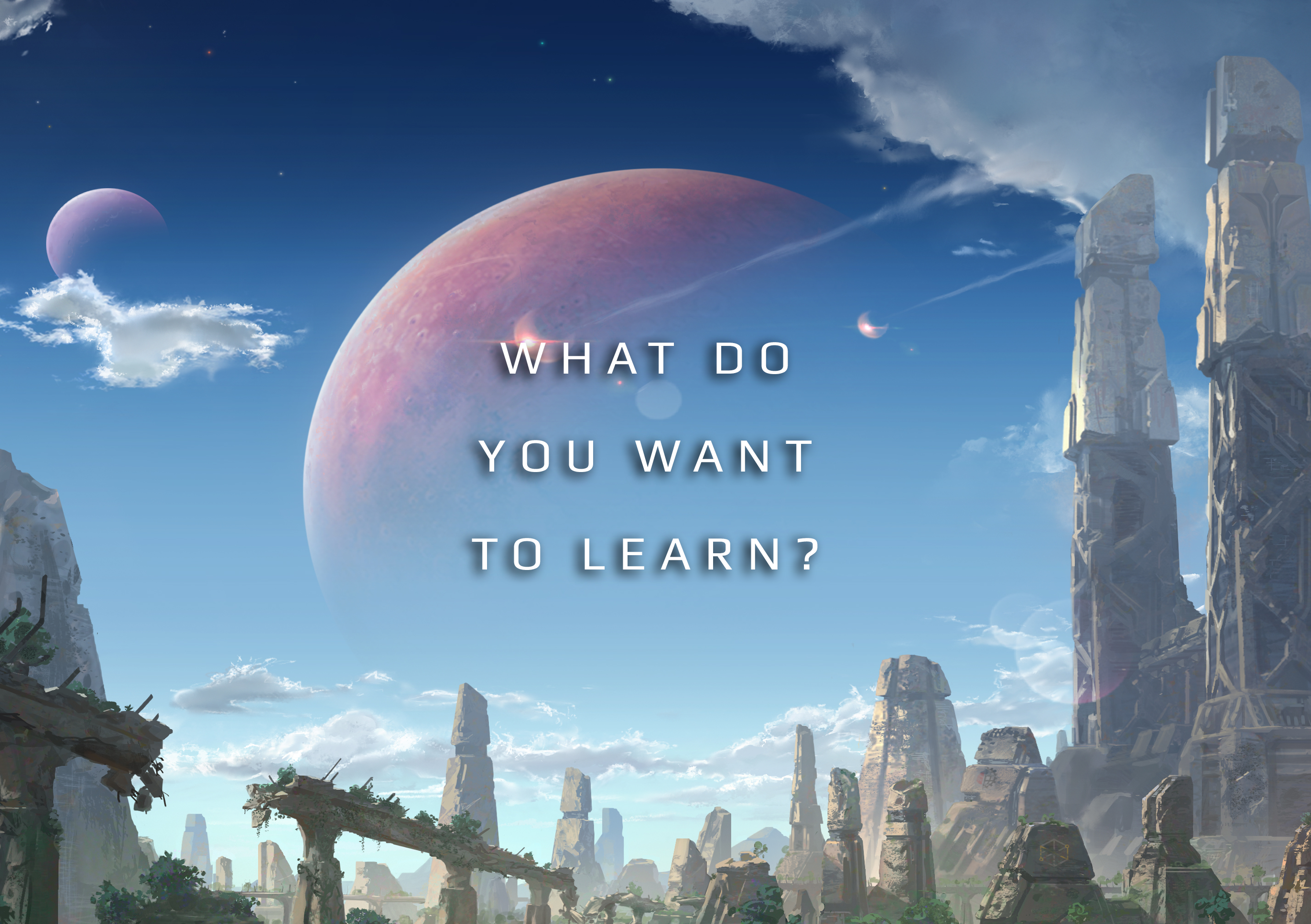 Hey and hello, commanders!
As always, I hope that you're all good and well.

I will get to the point - we're looking to produce some new tutorial videos. Earlier this year, we collaborated with Nomakk to bring you a series of informative and educational videos that were intended to serve as a beginner's guide to Age of Wonders: Planetfall. We were pleased with how these videos were received but we also realize that there are so many other avenues, so many other aspects of the game that could be great topics to explore further in that format.

And that's where you, our wonderful community, comes in. We'd like to as you what you would like to see broken down in a tutorial. Is there a specific mode of play that you want to learn more about? Maybe there is a certain mechanic or part of the general game experience that you find a bit perplexing?

A recuring question I can witness on the forum is the one regarding strength and resistance. (e.g. i have a strength 8 applying burn, means what? How can I resist it?)
B

Strength and resistances would be nice, how race relations are handled, morale, and whether or not production carries over. More of a curiosity then anything, but the effects if any of mixing different races or secret techs in a single army/stack.
Reactions:
K

It would also be great to see a video about the weapons, their modifications and how they effect damage output.

Also in comparison, how the increase of shields and armour ny mods effects a units resilience.

Economy!
This Is probably the area i still struggle the most, and where I see my friends struggle too. A comprehensive video explaining how to properly build up ones colonies, annexes, and exploitations would be a great help!
Reactions:

The races and secret techs. In particular, guides on how to play to each race's strength and use their units more effectively, which mods to use or not, etc. And good race-secret tech synergies.

I'd like a tutorial about how to clear a landmark, using regular or lower tier units. I struggle with landmarks even with high tier units, so a word or two about how to manage these battles would be welcome for me.
I always thought that the landmarks are a good player's priority and the good players know well how to clear them and take them early on. I however do not.
Any help on that would be welcome!
Thank you in advance!
Reactions:
M

I would like to see a tutorial on how to mod AI so that below behavior can be fixed. Its killing the game for me.

This is what happens even when I am playing 'scenario planets' against extreme AI.

Around turn 70, 4 stacks of AI are less powerful than 3 stacks that I built. Even on AUTO, I am able to win without loosing any units and this kills all the fun of tactical battles.

I initially thought the problem would be limited to Campaigns as some people mentioned AI was not that bad at modding in scenario maps but looks like the issue is prevalent across all modes.

Please fix this with else the single player aspect of the game is doomed.
Not even sure if the devs are listening.

A few guide ideas I'd like to see:
"Optimized Economy": go through city improvements and how they can be used to optimize your economy.

"Spawners - turn a nuisance into a resource": How to deal with spawned roaming units. How to protect your colonies, how to set up a colony next to a spawner, and how to farm spawners for experience.

"Setting up for success": Creating game plan for research, and picking perks to help realize your plan. Economy vs Military gameplan; long-term vs short term. Some perks will boost early game at the cost of later game and vice versa.

"Mod warfare": how to pick the right mods to counter the enemy.
Part I: Prepare for your first big landmark fight (scout, level your units fighting easier targets, modify mods for specific fight, get buff buildings and cast buff spells, win landmark without casualties, collect or SELL rewards)
Part II: How to counter AI/human player by researching key techs. Know your enemy, know yourself (both strengths and weaknesses)... and build units with modifications that will lead to victory.

"Guide to guides": A collection of sources to look for more in-depth info about Planetfall. Start out with exploring the excellent in-game library. Then continue to sources like wiki, Youtubers (e.g. WinSlayaGaming), forum posts, and any other useful sources about the game.
Reactions:

a guide on the first 10-20 turns, the very early game, ie what to do and what not to do to prep for the future, stuff like that. i always struggle with the whole future planning bit of the early game
Toggle signature
What was shall be, what shall be, was
Stellaris Geek
Gigastructure Enthusiast
Starnet crusader
"Stellaris: Where the Geneva Convention becomes the Geneva Bucketlist"
Reactions:

CrazyJ said:
a guide on the first 10-20 turns, the very early game, ie what to do and what not to do to prep for the future, stuff like that. i always struggle with the whole future planning bit of the early game
Click to expand...

I think this would be great, as many players find the "what to do first" the hardest part of getting into the game. I think it can truly be overwhelming, even though I played so many more complicated games, I can tell it after talking with some other people...

Or Devs, just ask @TreborTheTall, he made tons of these kind of videos
K

Something I was very happy to learn is how each of the 4 major resources from exploitations (5 if you include cosmite) can contribute to steady growth of your military might which dictates who is most likely to conquer the planet. Helping new players understand which exploitation type to build would be very helpful as being lacking in any of them halts your growth as an empire. And I recommend that you add some tips on when to focus on producing a lot of units and when to max out their strength with mods.
The hard part about such a tutorial would be that players have to adapt their economy to the situation. I think the most important lesson for new players would be how to get through the early game AND end up with a few steadily growing cities that output enough energy and research. Having enough energy and research isn't just good, it's also fun! Without it, you have to wait longer to get new units, operations and mods to play with.

I would very much like to have more material regarding modding.

From what I've seen the modding tools are pretty powerful but are not very beginner friendly.