Today’s DD will bring a little light on QA work, and give a glimpse of odd and interesting bugs the team struggled with throughout the development of Stellaris. My name is Chandika, and I work as Embedded QA on Stellaris, alongside with Leo Larsson and Obidobi (partially). We are part of the Development Team, but we also have Central QA working with us. They are not assigned for any project for good, as they are working with all our titles.


For a deeper and detailed explanation on how Quality Assurance department works in Paradox Development Studios please check this Dev Diary written by Distantaziq, Embedded QA on Hearts of Iron IV.


Although QA job is not just reporting bugs and issues we find, this is what we are known for, bringing programmers to tears and despair. Also, it is the most visible part of our work, as you can see below.

Very first bug ever that has been reported on Stellaris was, you could say, pretty important. Courtesy of MrNibbles, who found out that there was no Exit or Quit Game button present in game at all. Perhaps it was by design? ( ͡° ͜ʖ ͡°)


Jormungandur: "We didn't see a need for the player to be able to stop playing"

Migrating hair, clothes and other things

Throughout the life of Stellaris, many aliens seemed to have their own will to change looks. Some would say it’s the hottest spring/summer 2016 of the stellar fashion, and as a matter of fact, it wouldn’t be that far from true. 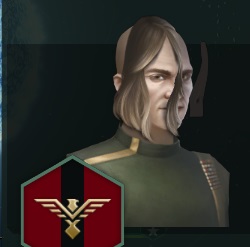 This Reptilian was called Fabalien in our QA team. We even made our own Emoji in the chat we’re using at work. It’s fabulous!


Scientists sometimes would change their clothes, depending on which alien empire they would encounter. 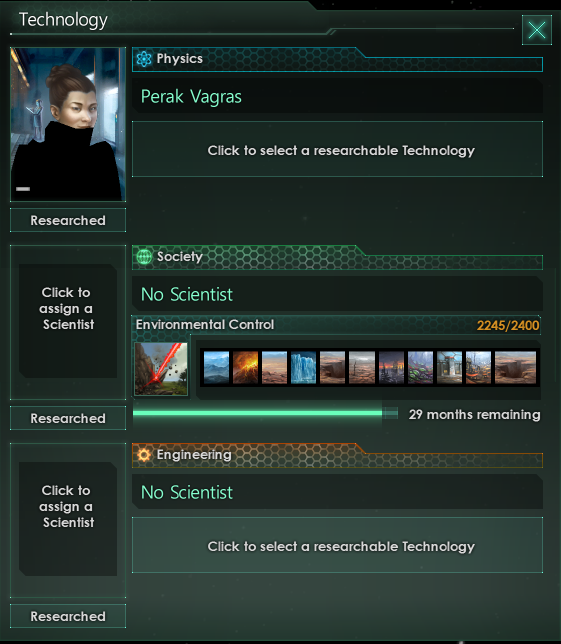 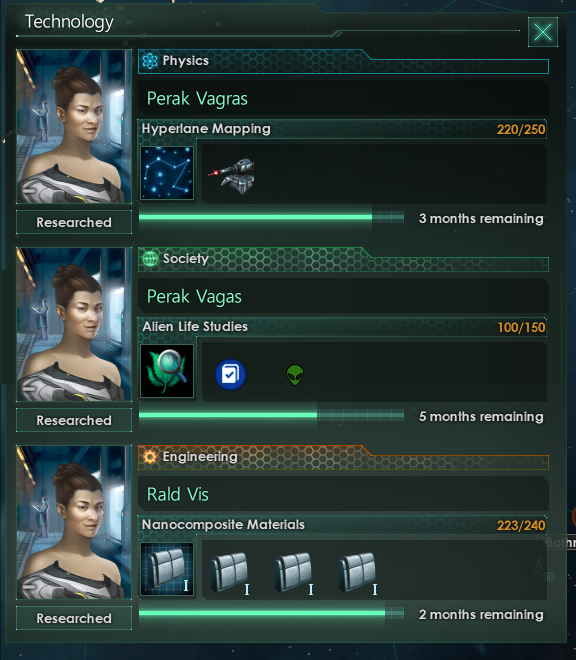 Socially awkward Molluscoid would creep through the window while having a conversation with you. Don’t make eye contact! 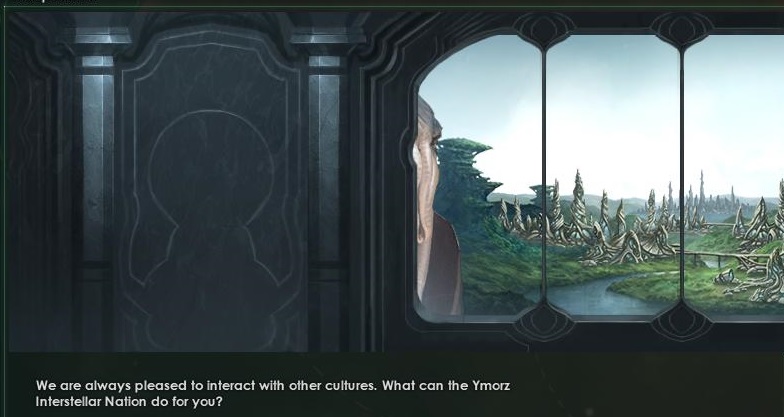 Let’s say you wanted to name your empire with one letter. It would be a pity if it wasn’t visible on the map, right? 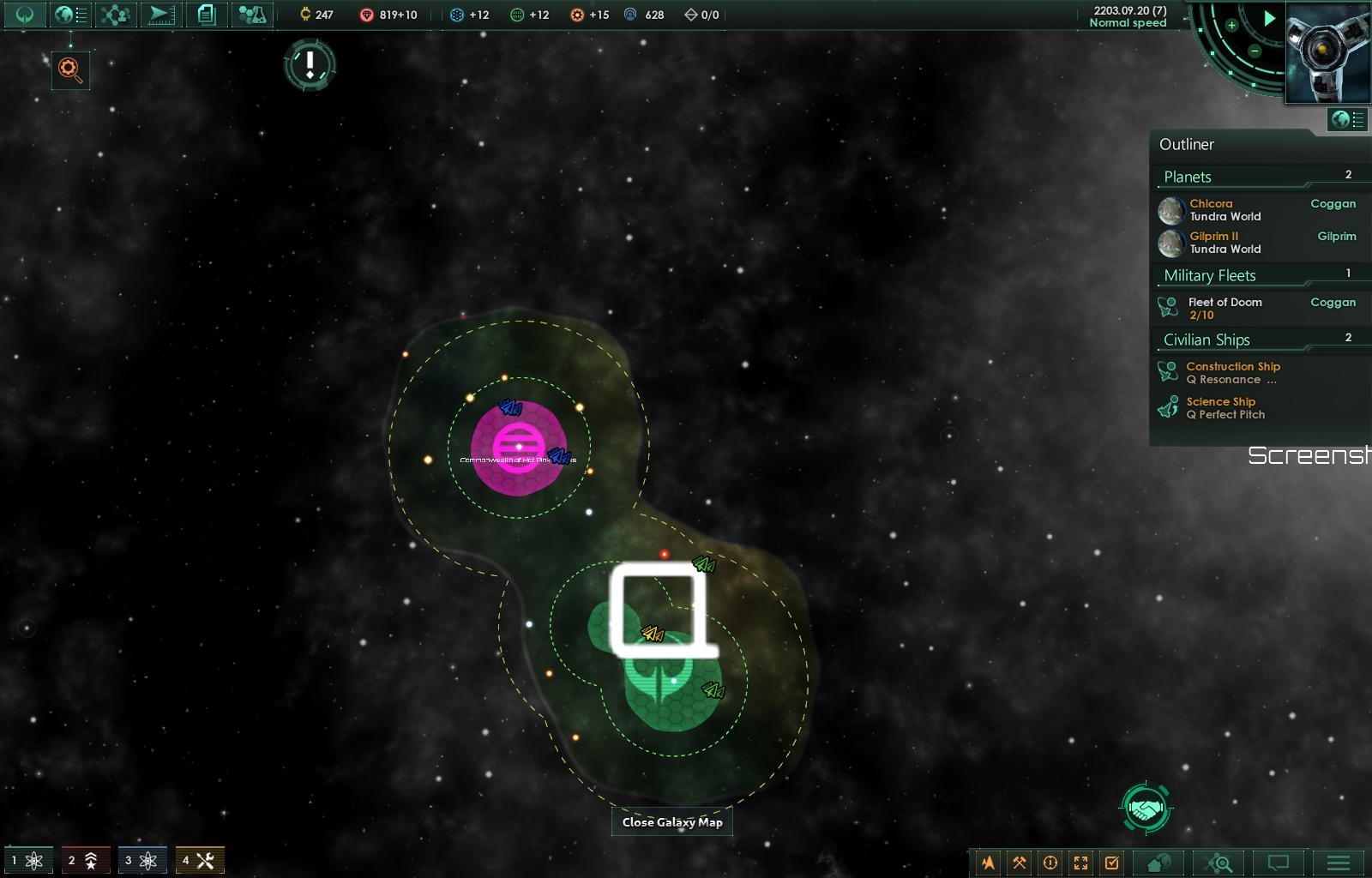 I mean, one letter can be easily missed in the vast Galaxy full of wonders. 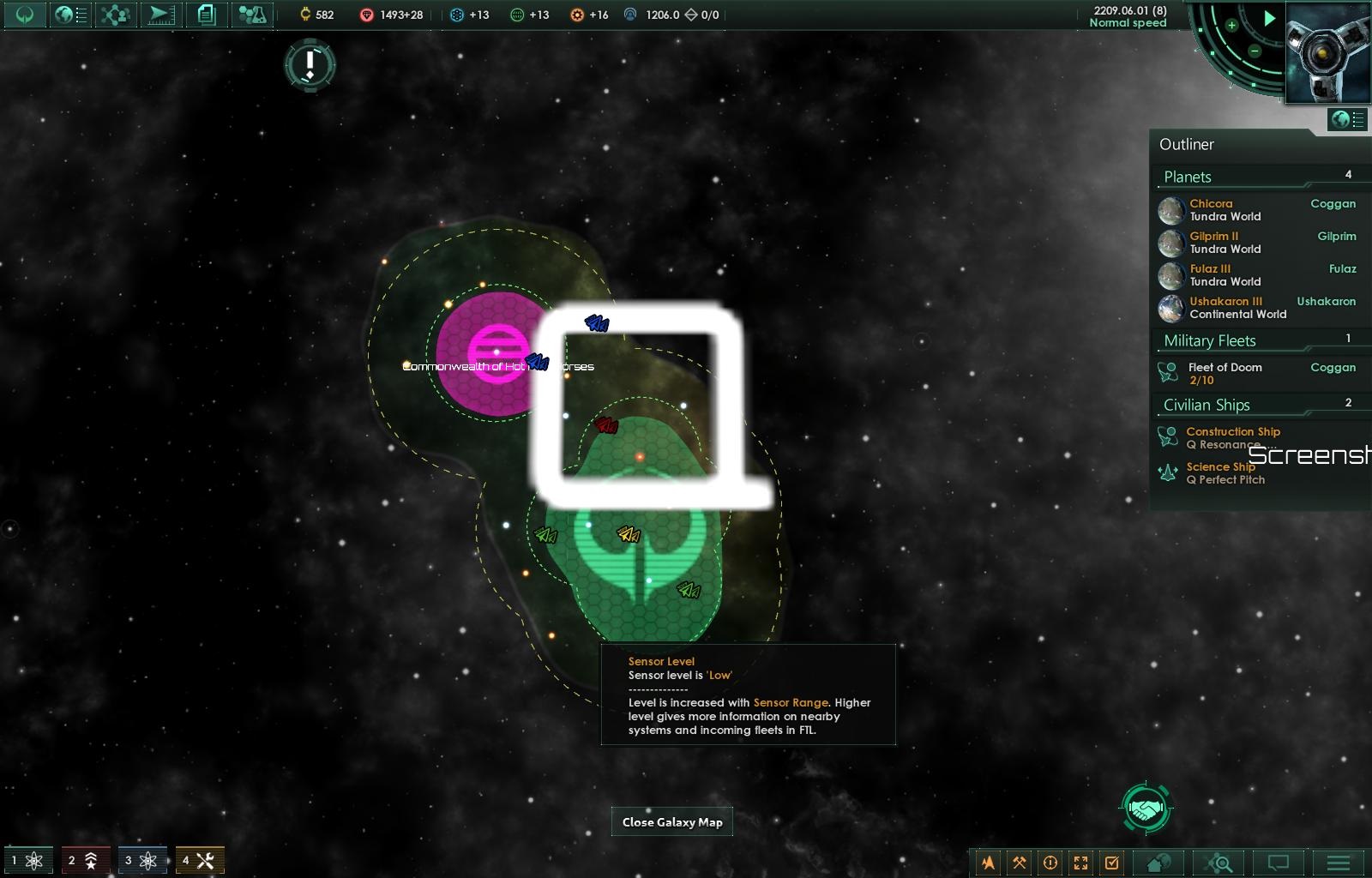 You gotta make sure other empires treat you seriously, Q. 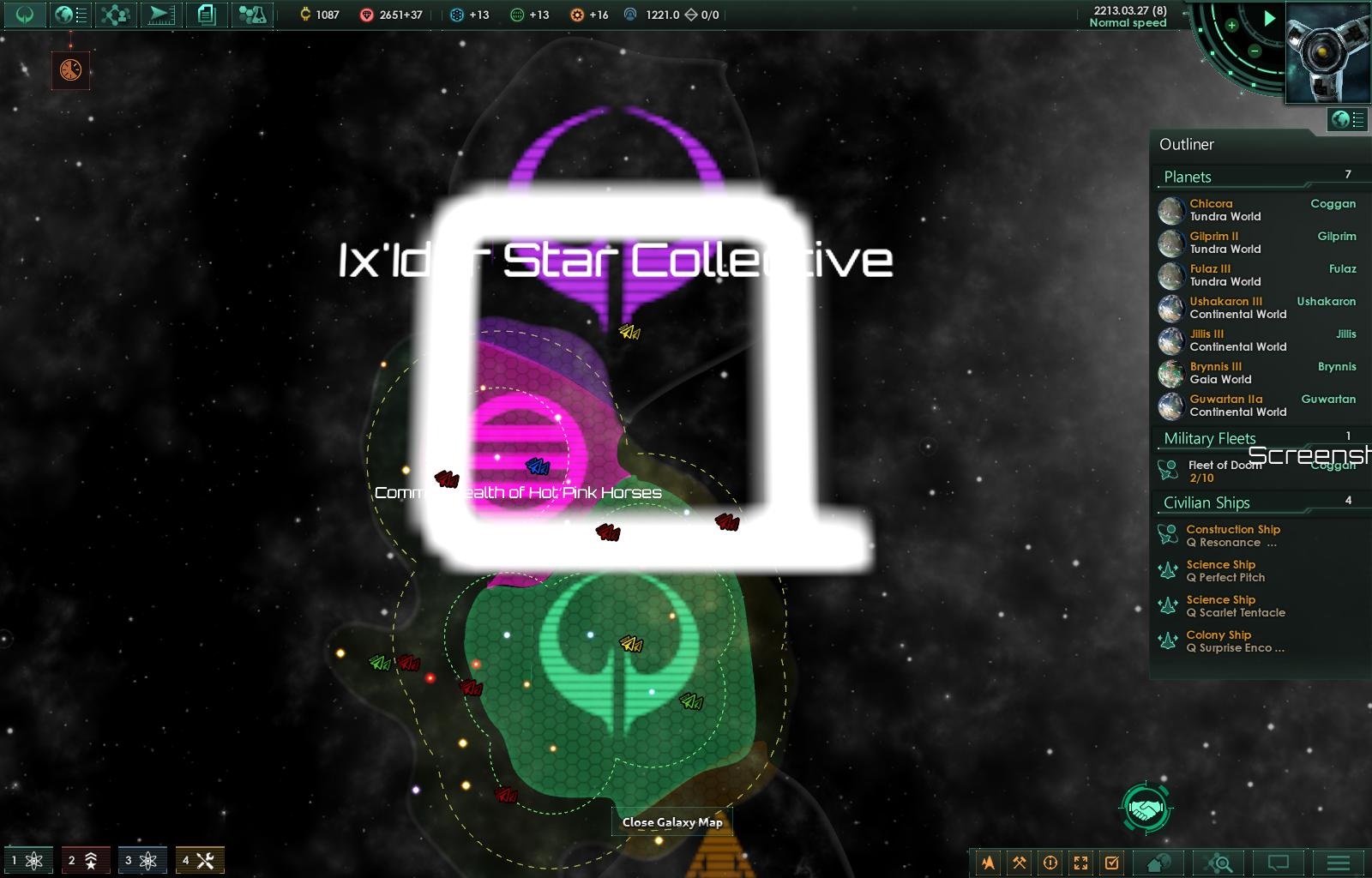 Purely a graphical bug where Space Critters, Whales and Amoebas decided to look a bit more intimidating than usual. 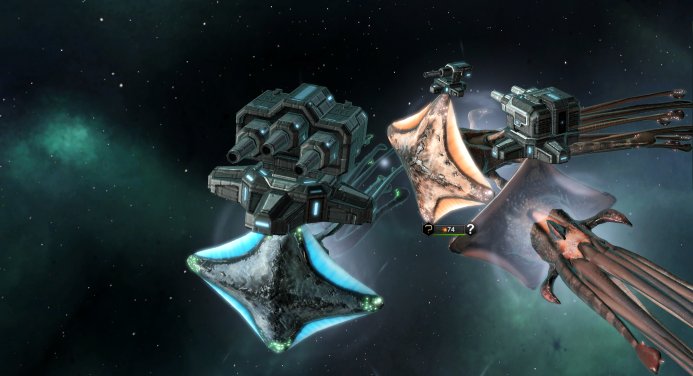 Look at this kaleidoscopic galaxy! It was a result of instant rebellions that AI could not handle. 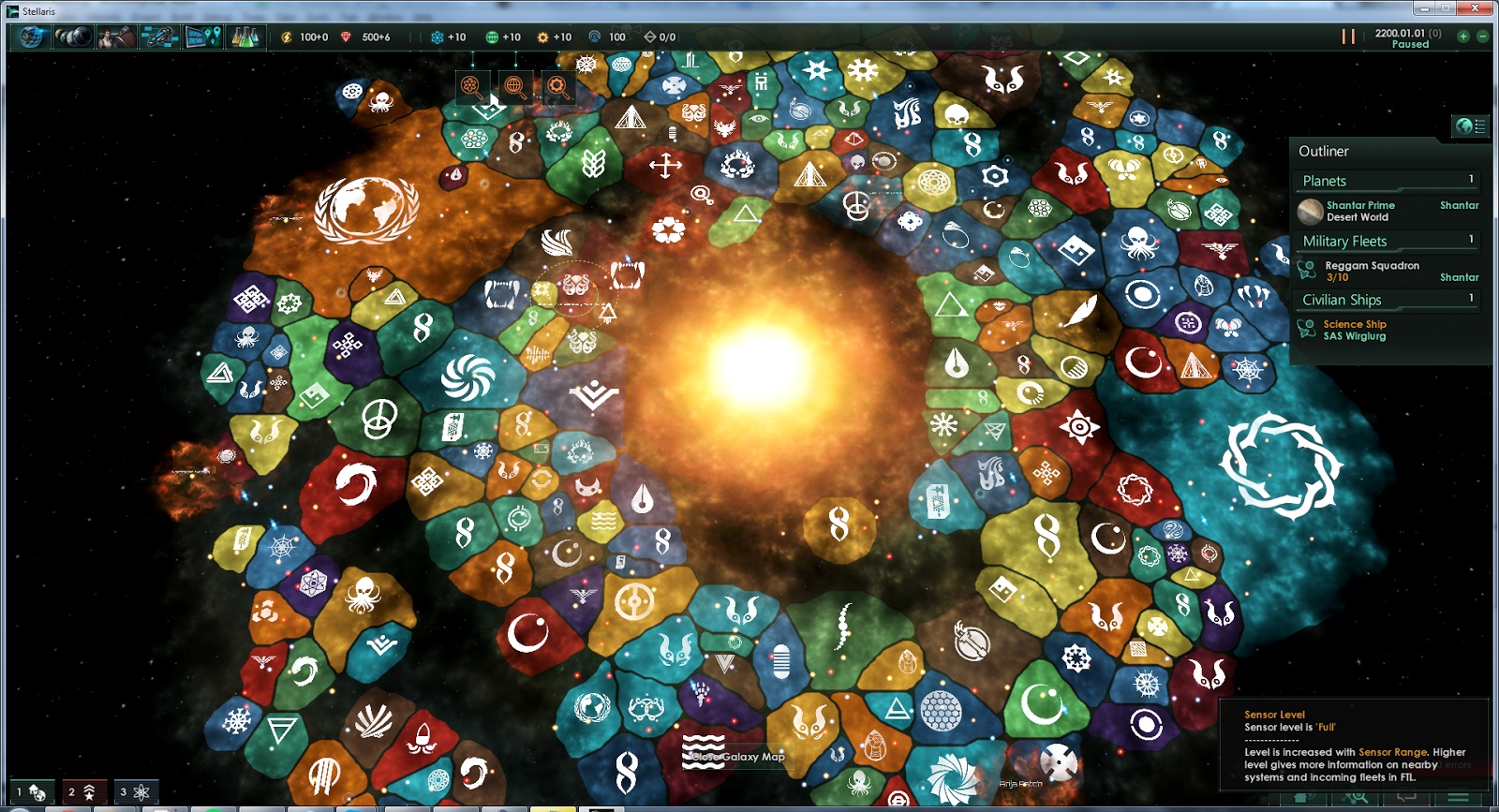 Tough love of planets and their satellites. 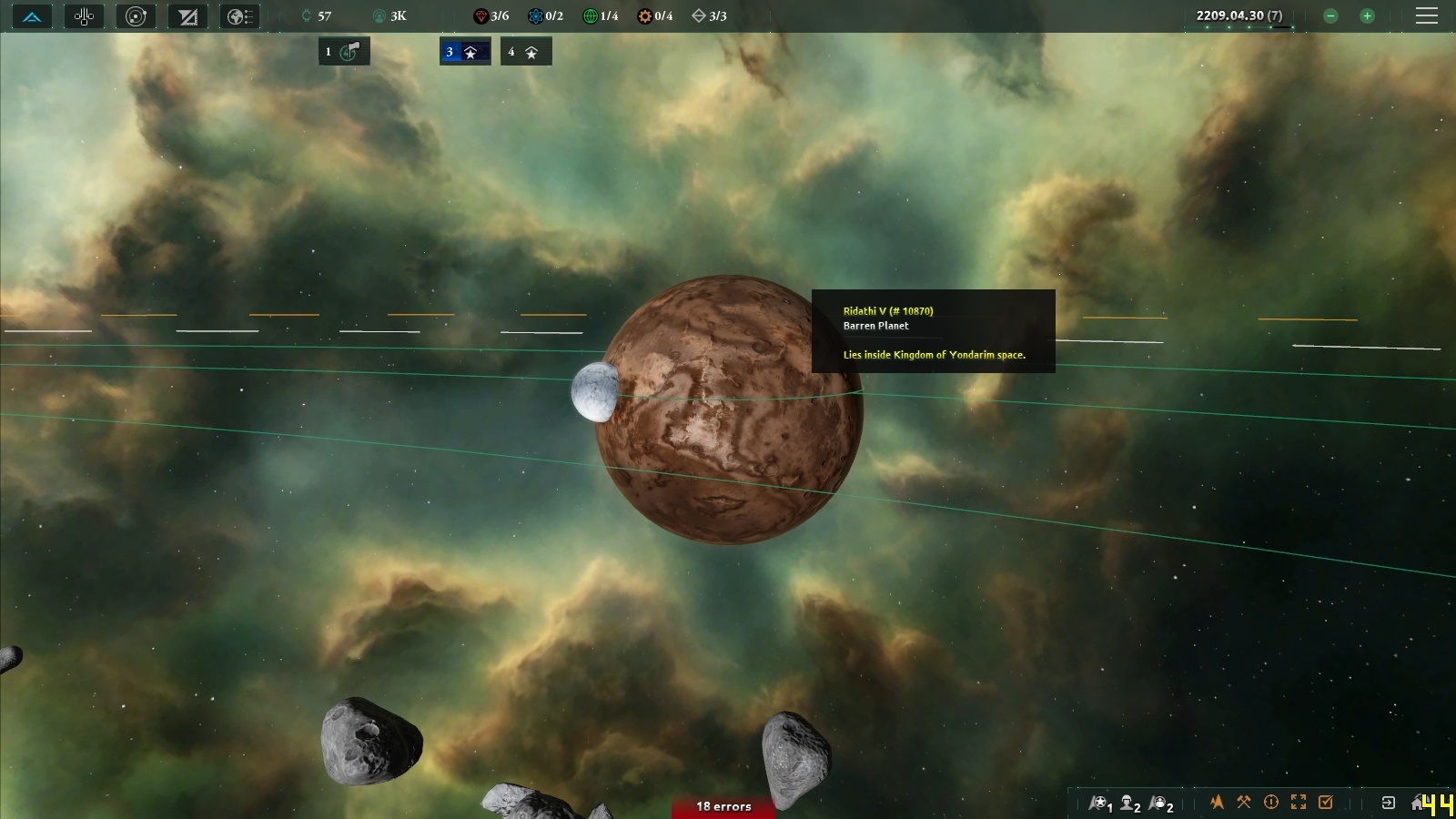 Some Space Amoeba corpses would display in Galaxy View. And they are huge. 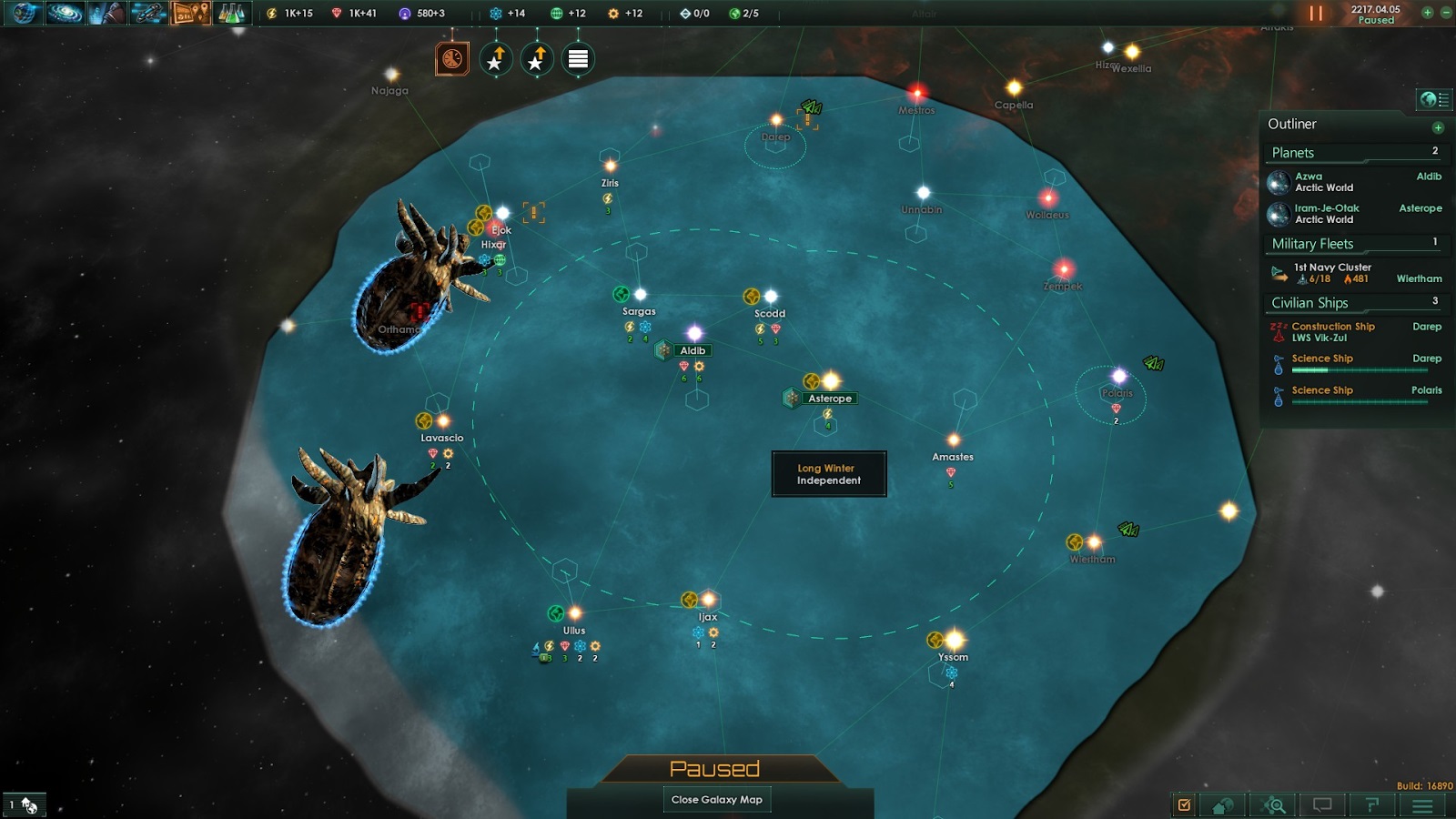 Of course, being a QA is not playing games all day and occasionally reporting something that made your playthrough unpleasant. We are most famous for the ridiculous screenshots we capture, but it’s actually just a small part of our job. Our responsibilities include (but are not limited to): analysing risks of the project, keeping track of our internal database of issues, which also means regression (verifying if the issues previously reported were fixed), and giving continuous feedback on the project (what works well, and what should be changed). We are doing a number of different tests that would narrow the issues down, check if all the features are in and working etc. We have scheduled multiplayer tests twice a week, as well as exploratory testing that would help us focus on long game.


All things considered, there is never enough testing for the project, especially games like Stellaris, where anything is possible. That’s why I would like to thank our dear betas for helping us out a lot and doing all sorts of testing for Stellaris. Without you it wouldn’t be the same!

Expand signature
You ask for steak, I bring you fish. You say that you think steak is better than fish. I say that fish is much more popular than steak so obviously it's better. You say that no matter how good the fish is it can't be better at being steak than the actual steak we used to serve. I say that's just your perception and you're entitled to it but you should accept that fish is the future and that's good. You begin to say something but I stab you in the eye with a fork and run into the kitchen.
Reactions:

Yeah it should have stayed.^^
Expand signature
You ask for steak, I bring you fish. You say that you think steak is better than fish. I say that fish is much more popular than steak so obviously it's better. You say that no matter how good the fish is it can't be better at being steak than the actual steak we used to serve. I say that's just your perception and you're entitled to it but you should accept that fish is the future and that's good. You begin to say something but I stab you in the eye with a fork and run into the kitchen.
Reactions:

I'd kill myself if I had to work in QA, so bless you guys that enjoy that kind of work so the rest of us don't have to
Reactions:
F

I experienced the dying space amoebas myself! So it is still in there... I liked it!
Reactions:

You fixed the hairdoos. Phew! Now I won't have wrong hairdoos in my growing pop who remains forever blocked in growing when all other mature pops of that species have relocated to other planets.
Reactions: Expand signature
That'd be Groogy. He's kinda like the King Joffrey of these forums, toying with us for his own sick amusement. - DominusNovus
The Groogy is an elusive and magical creature. You do not find the Groogy, the Groogy finds you. - Enlil
I thought he was just created in a lab - Viking

So... what about the QA issues arising from the recent patches? Will there a be an updated version of the patch today?
Reactions:

As a fellow tester, I feel for you.
Expand signature
I was imagining Petrarch sobbing whilst a mad Irishman hacked repeatedly at the corpse of Nigel Farage, mutilating it still further. Meanwhile, an Ulsterman dressed entirely in orange yelled that the Irishman was actually English, and less Irish than him. - DoomBunny
To be honest I kinda like being a woman. - Lord Finnish
I have the social capabilities of a carrot - LYNCHY
War is dark and full of horror. But there's an unshakable tinge of honor and glory from time to time. - DarthShizNit
Reactions:

Socially awkward muscolloid should be a meme xD
Reactions:

I love that socially awkward Mulloscoid.. so cute!
Expand signature
Replying with statements like "make a mod" to someone's recommendation for improving the actual game is plain stupid and useless.
Reactions:
W

Bug report:
None of the images load.
Opening an image in a new tab gives

Your client does not have permission to get URL/EiXWdHUiJHQZH66ptHiHpY2-gHEZRplTIMi9pxtnVHJM35NcmOhyrcW23r2tW5wru2NgNJC45q_7HfWUMTtoBb5AgQpwcXVHEddiGTdL1fsxV059rG-D-alLjr-0Gd5E7PTs_5G0 from this server. (Client IP address: x.x.x.x)

Rate-limit exceeded That’s all we know.
Click to expand...

As an honorary member of the Stellaris QA team, currently comprising of everyone who bought the game on launch, I'd just like to say...

No, seriously, this was a nice lighter-hearted dev update, I'm not going to be that guy - I laughed quite a lot at the awkward Molluscoid thing, and it's nice to see a few things I've also encountered make it into the diary (hello, giant Space Amoeba and Fabalien. Nice to see you again!).
Reactions:

Instead of purging the awkward put some of them in the distance - there's live out there not only a faked window showing us a static world outside.

And there may be some races (traits/ethics) that would prefer to converse that way (behind a curtain). Not everybody wants to strip in front of an alien
Reactions:

Some might call them bugs, others call them opportunities for hilarious mods.
Expand signature
The flower of justice is peace. The flower of propriety is beauty in thought and action. The flower of benefit is Amaat, whole and entire.
Reactions:

Must be a fanatical xenophobe. Heavy on the phobia.
Reactions: