Menu
Install the app
You are using an out of date browser. It may not display this or other websites correctly.
You should upgrade or use an alternative browser.
Stellaris 41961 Bug Reports 22236 Suggestions 12626 Tech Support 2106 Multiplayer 322 User Mods 4087 Stellaris AAR (After Action Reports) Console edition 910
Show only dev responses 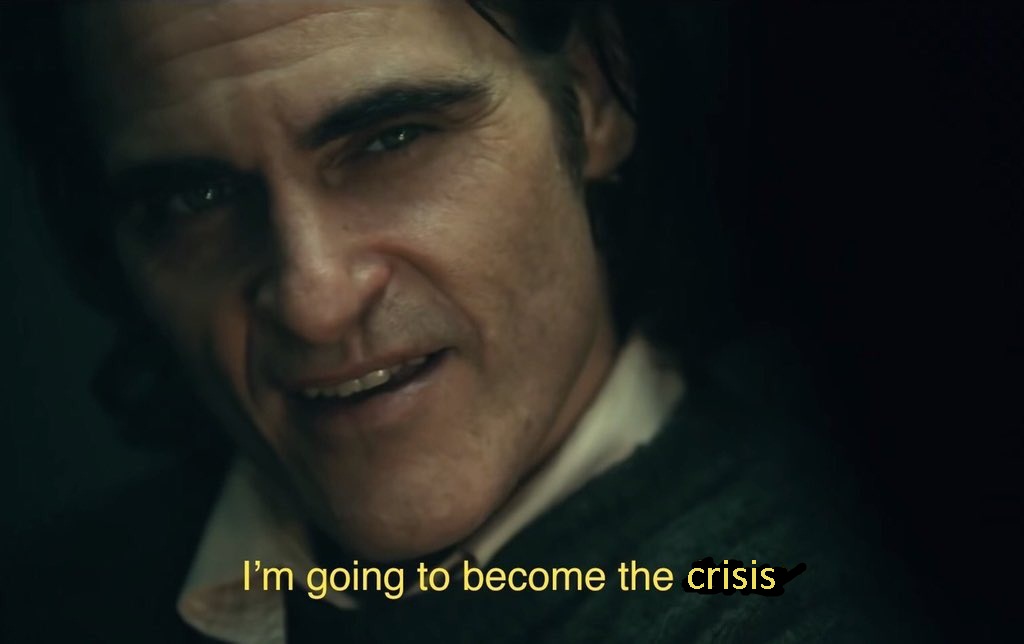 The trailer makes it seem like you're making these stars go super nova. So do they become black holes after?
Toggle signature
Current mods:
Four Nations - An Avatar: The Last Airbender Mod
After Earth - A Humans Only Mod

But ahahahahah! This is totally taked from the mod "playable crisis" !
Toggle signature
I do hoi4 (and other) Series on Youtube
https://www.youtube.com/channel/UCWzJOXFBnbljpUd9R1P18tg/
Reactions:

This does make me wonder if the possibly of becoming an Awoken/Ascended Empire is on the table for potential DLC. It will need alot of work though to bring something new to the table that mods haven't already done.
Reactions:

Do we know if Federation fleets being unupgradable are going to be fixed in the next patch? Not only does this bug make federation fleets go hopelessly obsolete in a decade or two, the retrofit exploit that comes with this bug also allows people to go over the titan limit. I hope this gets fixed, since this has been an issue since 2.6.2 at the very least.
Reactions:

I mean, that's one way of fixing the Crisis AI.
Reactions:

Purussaurus said:
I don't want to be the crisis, but I want to fight it. It would be nice if I could create a civilization specially designed to play this role (I could give it some technological advantage from the start, for example).
Click to expand...

Me_ said:
I know that the forums are mostly populated by fanatical purifier players, but the data of average players that was presented some time ago indicated that the most popular ethics is Xenophiles.

Anything for them in this DLC?
Click to expand...

You people forget that there's also the option for the galactic custodian, which was NOT shown. I expect it to have a similar tab with options and/or mechanics.
Reactions:

I hope activating this thing won't end the game, I'd like to continue playing after activating it.
Reactions:

klopkr said:
The trailer makes it seem like you're making these stars go super nova. So do they become black holes after?
Click to expand...

There are many types of remnants of super novae beyond black holes. It's not a 100% conversion.
But we don't have empty systems in stellaris thus far.
Reactions:
I

GnoSIS said:
You people forget that there's also the option for the galactic custodian, which was NOT shown. I expect it to have a similar tab with options and/or mechanics.
Click to expand...

And whom should they fight?
The existing crisis which are already a pushover? An AI that takes this perk?
Reactions:

grommile said:
So go kill the thing that is going to destroy it if you sit pondering your navels.
Click to expand...

Or. Or, instead of leaving home, you build something to protect yourselves. There, you don't have to get involved with all those disgusting xenos, you can continue contemplating, the Giant Shield In The Sky will keep you safe.
Toggle signature
Hides in the Galactic Core.

After gathering some intel, I predict it's coming out between April 2nd and May 11th
Because steam leaks...
Toggle signature
The sole developer who is responsible for the modern-day open-world supernatural RPG called [NEOLITHIC] on Steam.
Can you find this secret game?
Reactions:
M

Bitzo said:
From a pure gameplay perspective that would make some sense, but less so if your empire has had some degree of Pacifism all game.
"We never could hurt anyone; it's not within our nature(/nurture?). Now go forth and set out to the Commonwealth of Man and slaughter every last one of it's inhabitants, it's the only way to be sure!!"
Click to expand...

I'd say for the same reason the Federation couldn't handle the Borg or Dominion via strongly worded letter.

From a role playing perspective, I think it's perfectly fine for the game to throw you a challenge that doesn't meet any given player's preferred play style. An empire might be dedicated to peace and isolation, so how do they handle an opponent that sees this philosophy as weakness? How do they handle an opponent that can smash their walls or that builds a galaxy-spanning weapon?

From a strategy game perspective, this is a great conflict driver. The game should have threats that you can't ignore. If an empire on the far side of the galaxy is winding up a machine that will end all life as you know it, then your empire needs to figure out how it will deal with that.

Stellaris isn't a simulation game. Whether you address the new crisis through alliances, conquest, manipulating others into attacking them, leaning hard into the new espionage mechanics, that's all up in the air. But just ignoring them and avoiding conflict is not an option. Nor should it be.

I mean... it feels little different than sharing a border with a fanatic purifier/exterminator/assimilator. Or even just a particularly aggressive conqueror. They, too, don't take "but I'm a pacifist" for an answer. In a strategy game, playing as a pacifist should just be a different type of challenge, not a way to avoid conflict altogether.
Reactions:

Ffc said:
In this case, Winning is still about staying alive so it's different .

Also, that's how you see the thing but Pacifism includes self-defense, and in Stellaris, Pacifists can still fight during a Defensive war.
It's a defensive war
Click to expand...

I get that, and I agree with you.
It's just this "accumulate points and once you have passed a certain threshold, you automatically score a win" scenario that I don't like. Just like you could be on the backfoot during an ordinary war in Stellaris, have large parts of your space be taken, including your capital, and spend the next few years successfully building up your forces (while the AI is busy flying in circles), make a push into contested space and reclaim most of it - and then be forced into a peace you never agreed to ~20 days before your now superior fleet arrives in your occupied capital system because some artificial timer said so.
Alternatively, to tie in a bit into my pacifism/isolationism example, it's like being in a defensive war against Purifiers with an AI as the main defender, who then racks up ~40% War Exhaustion before you can get there to help due to how arbitrary hyperlanes are set up and, due to that initial difference in War Exhaustion, eventually capitulate to the FP, ceding all their territory and people to aliens who'll put them in death camps, and take you with them because you were on the same side during the war, applying their total surrender to you by proxy, even though your own population only suffered loss in the form of the ships and crew you sent in and you yourself never formulated a surrender on your own.

Edit: Agreeing with basically everything that methegrate has replied above as well, for some reason you can't insert quotes when editing an already written comment.

It's not that I want isolationist empire to be immune to all kinds of attack, I was just listing an extreme example of an empire (I mean, Fanatic Pacifist?) that may either not act this way due to RP, or straight up be incapable of answering this sort of threat (unless the Player Crisis automatically enters a sort of WiH style war with everyone as soon as the perk is selected. Otherwise Fan. Pacifists wouldn't be able to do anything about them, and normal Pacifsits won't quite work either, I'd imagine: Sure you can vassalize the Player Crisis or change it's Authority to match yours, but you cannot remove it's Ascension Perk, so it could just keep going despite that).
If an aggressive neighbour attacks you and you don't defend yourself, that's on you. Obviously, being Pacifist in Stellaris doesn't mean you're demilitarized and should never fight back if you're attacked. My problem is that you could lose the game against an empire that supposedly kills you, without you two actually having fought at all.
Last edited: Feb 4, 2021
Reactions:

Leylos said:
What happens when you finish building the Aetherophasic Engine?

I know that you will win, but what does the Engine do exactly to cause you to win?
Click to expand...

Liggi said:
Anyway, I will definitely buy this.
Click to expand...

And that's a big reason why you won't get the content you'd prefer. Why should PDX bother when you've already committed to buying it off the back of a 60 second preview trailer?
Reactions:

sillyrobot said:
What a pointless thing. I guess there's some desire for it as there seems to be a desire for anything in a large enough populaiton, but Fanatic Purifiers, Devouring Swarms, and even just regular empires who achieve the capability of launching a total war (hello colossi!) are already the same basic threat to the galaxy in player hands.

Sure, they don't get the super-special "evil goals", but since those goals include "destroy other empires" and "destroy enemy ships" they will play the same.
Click to expand...