So say I wanted to create a mixed fleet of carriers, battleships and screens. Could I create my vessels in such a way that the carriers try to stay out of direct combat, the battleships charge in and the screens flank, harass and escort?
Reactions:

Latos said:
I'm in Agreeance with the people saying the weapon stats are a bit backwards. Kinetic force punches through physical objects with ease when there is no force acting against them until impact... Science folks.
Click to expand...

While a force field say a spinning magnetic field could divert a projectile so that it glances of the armour instead of impacting.

A laser however might pass straight through such a shield but then would have a hard time eating through solid matter.
Expand signature
Baal: You can't be serious.
O'Neill: Yes I can... I just chose not to.

Zoft said:
Sadly, neither the “Picard Maneuver” nor the “Crazy Ivan” are currently possible in the game, but who knows what the future might hold…
Click to expand...

I guess the energy weapons are maybe so powerful that can damage a ship without the need to cut through armor and the armor could be designed so that it can absorb the impact of kinetic weapons, its a game after all.

The difference between torpedos and missiles are that torpedos are made out of energy.

That's my impression as well. Hopefully you'll be able to create massive rail guns firing armour piercing rounds that punch through armor, or gattling laser batteries capable of chewing through shields.
Reactions:
B

FieldMedic said:
So say I wanted to create a mixed fleet of carriers, battleships and screens. Could I create my vessels in such a way that the carriers try to stay out of direct combat, the battleships charge in and the screens flank, harass and escort?
Click to expand...

From the looks of it if you can if you research the right computers. Each ship has it's own computer so different classes of vessels should be able to have different operating procedures. We don't know much beyond that tho - maybe a future DD
Reactions:

Zoft said:
Once the battle is over, you may want to investigate any debris left from destroyed vessels. If you weren’t the one being wiped out, perhaps you can salvage something?
Click to expand...

Can we also destroy the debris after a battle, so the enemy can't find anything valuable in it?
Expand signature
jupiter is a yandere. - aruon
Reactions:

These latch on to ships and deploy boarding parties who attempt to cause disruption, which might be anything from temporarily capturing one of the enemy guns to successfully sabotaging all the engines on one side, forcing the ship to circle embarrassingly. Overwhelming numbers of boarders might even be enough to capture the craft, though this would be a very improbably scenario for all but the smallest of capital ships and the largest boarding waves.
Expand signature
"There is no such thing as an unbiased argument - indeed, facts support bias', or else they wouldn't exist." - Grand Historian

... on an asteroid, heading for the enemy's homeworld
Expand signature
jupiter is a yandere. - aruon
Reactions:

SolarGuy said:
... on an asteroid, heading for the enemy's homeworld
Click to expand...

Nah, no need for that. There might something useful* on that planet... *(read: slaves)
Expand signature
Crazy Anime Girl
Reactions:

Ahh, the brilliant Rebel attack maneuver which means 'fly straigth into the enemy walkers from the only angle he can shoot at you and destroy you, so you lose the battle of Hoth" 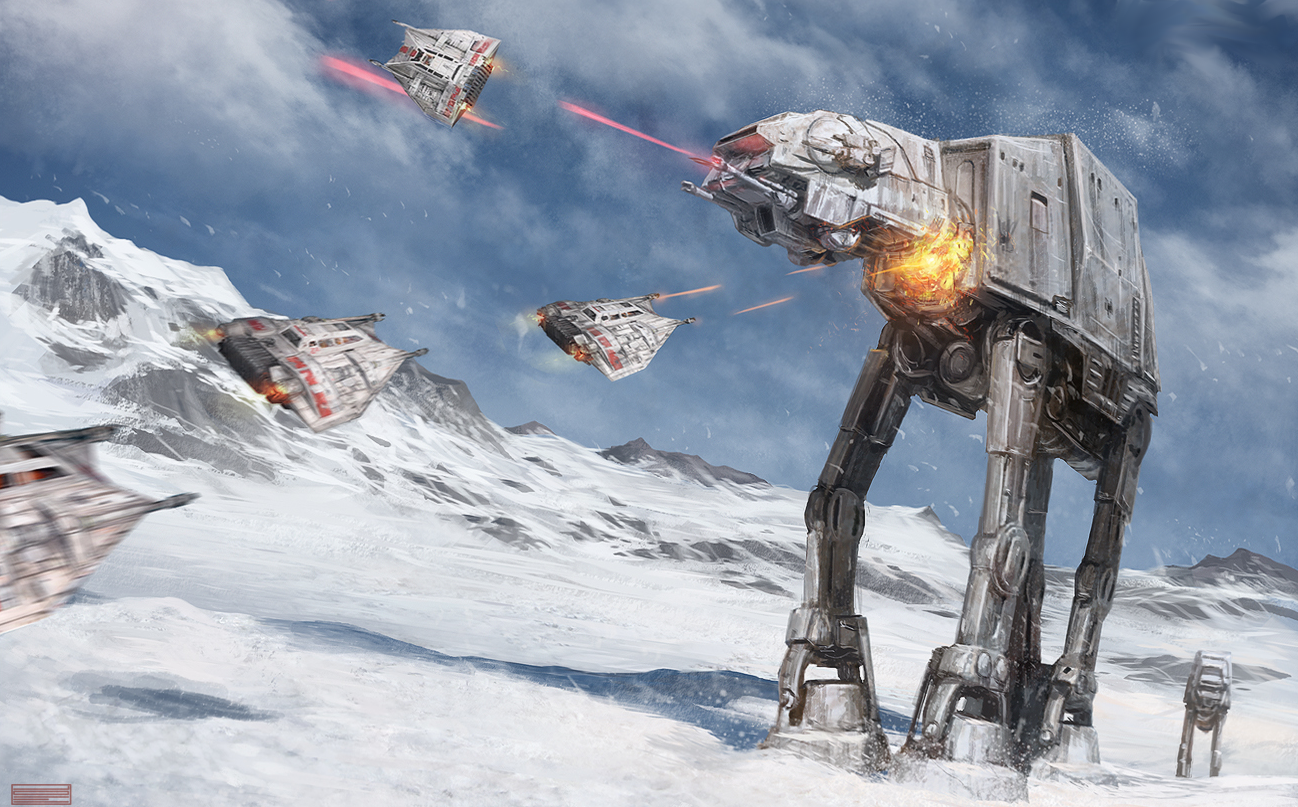 I've been always wondering why the hell didn't they attack from back or side, instead preferring this fancily named suicide charge
Expand signature
How does a mere and gross materialist like me, with no expectation of a life to come, decide what, if anything, is worth caring about? (...) A life that partakes even a little of friendship, love, irony, humor, parenthood, literature, and music, and the chance to take part in battles for the liberation of others cannot be called 'meaningless' except if the person living it is also an existentialist and elects to call it so. It could be that all existence is a pointless joke, but it is not in fact possible to live one's everyday life as if this were so.

In most space games its the mass drivers that bypasses the armor not laser weapons. Why the change?
Expand signature
"Berlin is the testicle of the West. When I want the West to scream, I squeeze on Berlin." Nikita Khrushchev
"Under my command, every mission is a suicide mission."- Zapp Brannigan, Futurama
"Capitalists will always find a way of buying themselves out of any crisis. As long it's the workers that foot the bill" Lenin
"you have such a long history of illogical falsehood-telling that nothing you say regarding Entente strategy will be taken seriously on my end. No offense, but just letting you know" - projekt919
Make England Welsh again!
Reactions:

hyme said:
In most space games its the mass drivers that bypasses the armor not laser weapons. Why the change?
Click to expand...

My guess would be that these space ships weigh hundreds of thousands of tons... and with the armor to match... well, there's only so big you can make a shell before it becomes too big to be practically produced
Expand signature
Crazy Anime Girl
Reactions:

Denkt said:
I guess the energy weapons are maybe so powerful that can damage a ship without the need to cut through armor and the armor could be designed so that it can absorb the impact of kinetic weapons, its a game after all.
Click to expand...

It's always possible to come up with an explanation for how things work in-game. However, all else being equal, I'd prefer they go with the rules that make the most physical sense. I guess the argument for armour being better against most kinetics is that it's what people expect, even if the physics doesn't work that way.
Reactions:

Seems almost identical to Galactic Civilizations III. I hope they get the balance right because in most games a certain weapon/defense combination usually ends up OP and everyone goes that route.
Expand signature
The Cooler King.
Vote: Jobs vs. Mobs. The choice is clear.
Reactions:
D

However try to hit a spaceship with a kinetic weapon. Sure it may do more damage but if you can't hit its useless.
Reactions:

Would one of the people saying kinetic works well against armor tell me why? im curious as to the arguement.

My personal thought regarding kinetic, laser, armor, shield was that since a kinetic projectile is mass with a given speed hence the name it will pass straight through a "shield" but a massive structure, which is what armor is will reduce speed, block or otherwise repell the mass depending on the kinetic force vs the ship structure.
While a laser would just pass through the armor after heating it up to the melting/plasma

ofcourse if theres some type of reflectors in the armor it would work against a laser and you could also imagine a shield blocking a kinetic weapon. So i basically think you could argue for either way depending on which types of shield/armor you are talking about.

Regarding missiles/strike crafts point defense weapons i imagine would be point defense lasers but it might aswell be anti missile missiles or some type of flaks.
Last edited: Jan 25, 2016
Expand signature
A Pope's Tale - A Papal States AAR
A Victoria II AAR

Tile making - an introduction
A EU IV guide to making tiles for the RNW
Reactions: