Starting up a large multiplayer game for when Cicero is released!

I am setting up a multiplayer game for when Cicero is fully out and you are all invited!

I go over some of the details in this video:


This will be the second community multiplayer game I have set up for Imperator, and the first one seemed to be quite the success, I can only hope the second lives up to it.

Some rules and such:

Ave Imperator's! With the Cicero patch almost upon us, it is time to start organising the second Community Multiplayer game! As before, we will play once a week and the winner at the end of the game will receive a DLC of their choice (perhaps the first Imperator DLC that comes along with the Livy update in Q4 2019...)
However, things will be different this time as we will not be playing with major powers!

Any Nation UNDER 200 population will be available to be picked. Priority as always goes to patrons. Send me a list of 2-3 nations that you want to play, and depending on player density in the region, I will sort out who everyone is playing.
Last time, my choice nation was picked, and so was my backup, and my backup of that backup, so this time I am coming straight out and saying... Epirius is mine. Everything else under 200 pops is available!

What time do we play

As with the last MP, we will be playing on Sundays at 20:00 British time.

How Do You Determine The Winner?

At the end of every session, I will calculate your growth in pops and assign points based on that. VASSALS OF ALL KINDS DO NOT COUNT

At the end of the game, there will be bonus points for:


The way points will be assigned, both between sessions and the bonus points at the end, are as follows:

If you are forced out of your nation and move to another one, I will give you a few options of what nation to enter and you may choose whichever one suits you. The score you have accumulated up to that point will stand at 100%, but any future score will be modified at 0.75x

Winner will recieve (eventually) a key for the first Imperator DLC to be released.

If you get annexed you may rejoin the game as a different nation, the nation that annexed you cannot be attacked by you for 1 session (to prevent revenge)

If you do change nation in this way then your score for the purposes of counting the winner will be at 75%.

Join my Discord ► https://discord.gg/YcS5meV, go to the #bot_commands channel and type "?rank imperator", this gives you the Imperator role, which you will need to access the Imperator MP channels. When you have chosen what nations you might like to play as, send me a PM and I'll set you up!

Good luck and have fun!
Expand signature
I play Paradox games on youtube, check me out here if you like: Lord Lambert​

Nation picks will be decided on Friday and a post will be made on my discord about it.

Still time to sign up if you haven't already.
Expand signature
I play Paradox games on youtube, check me out here if you like: Lord Lambert​

Last edited: Nov 25, 2019
Expand signature
I play Paradox games on youtube, check me out here if you like: Lord Lambert​

A playlist of my perspective: 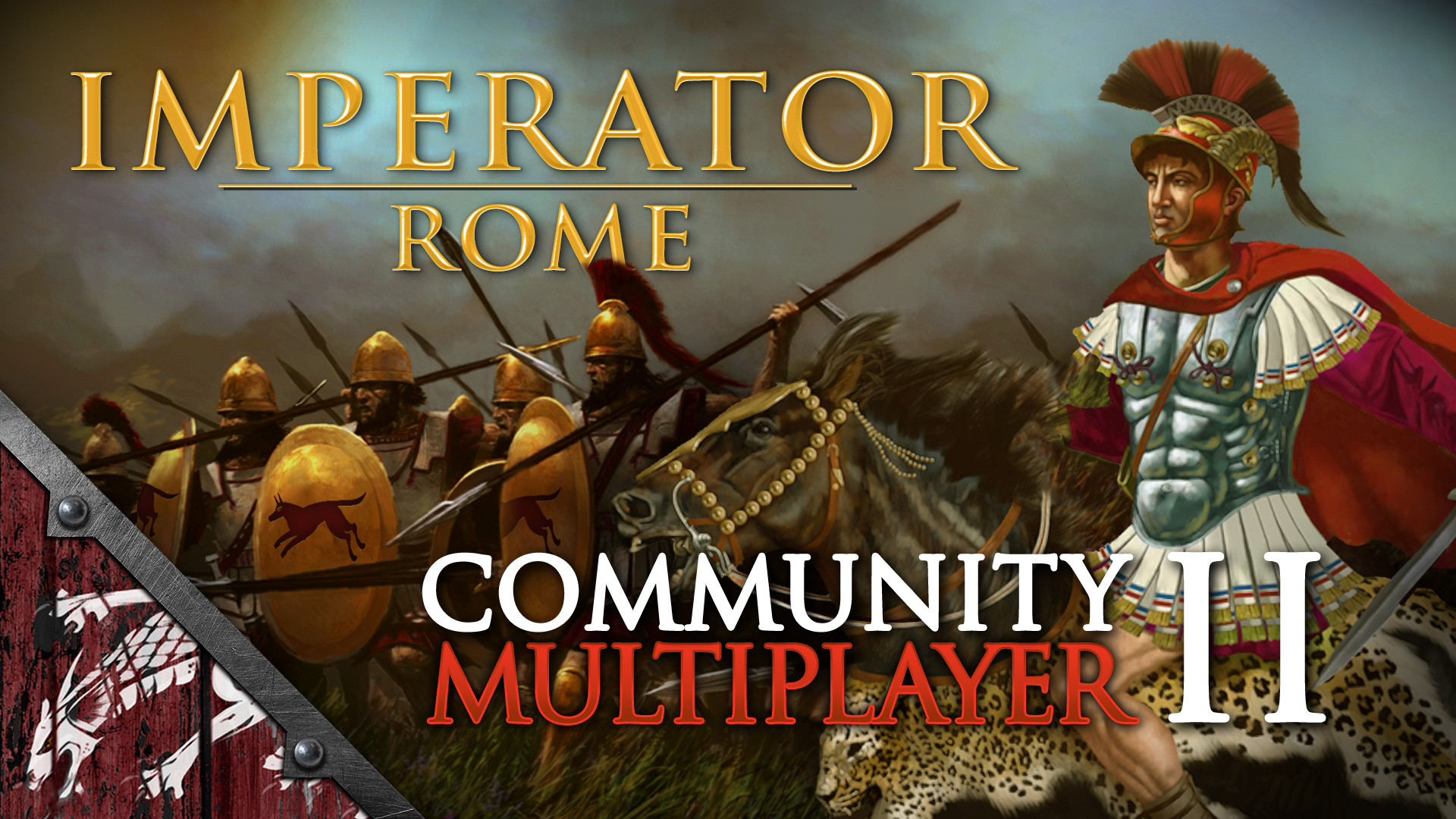 Last edited: Nov 23, 2019
Expand signature
I play Paradox games on youtube, check me out here if you like: Lord Lambert​

That sexy Cyrencian blue though!
Expand signature
"Time and Space have no meaning when I dive into Paradox Games!" - Me

"I don't lose sleep at night over the potential for failure. I cannot even spell the word." - General James "Mad Dog" Mattis