Menu
Install the app
You are using an out of date browser. It may not display this or other websites correctly.
You should upgrade or use an alternative browser.
Age of Wonders: Planetfall 1479 Bug reports 1481 Suggestions 525 User Mods 74 AoW: Planetfall: News and Updates Archive 39 Multiplayer 53
Show only dev responses

It's a bit weird that it use 5 variables. You need 7 to pinpoint location in the vastness of space

Probably it's other map layers like the UG layer of AoW3 or shadow realms of AoW2. Although this time, void realms (the home of the psi fish and the void bringers) ?
Reactions:

I got nothing.
Reactions:

Could someone please try explaining it to guys like me who are not familiar that much with star track or whatever that reference was supposed to be? Thank you
Reactions:
M

Sandman25DCSSS said:
Could someone please try explaining it to guys like me who are not familiar that much with star track or whatever that reference was supposed to be? Thank you
Click to expand...

It's probably better if you watch the tv series called "stargate", just one episode should be enough. It's an old tv series though, probably not available today in some countries
Reactions:
S

mbuh said:
It's probably better if you watch the tv series called "stargate", just one episode should be enough. It's an old tv series though, probably not available today in some countries
Click to expand...

Thank you. Now I hope it will be something really great, much better than either of the previous DLCs.
Reactions:
B

Here's a good clip of the dialing sequence from Stargate.
Reactions:

God, that first reveal and activation of the gate always gets me excited. I did notice just now that when dialling the chevrons don't light up when they are locked in place, must have been a addition that they made for the show.
Reactions:

Finally, something stirs on the horizon

So a noble, space-faring Queen Carminia related faction like it was predicted some time ago? Maybe with Egyptian theme? Or maybe an avian faction? Space birds would be nice (though I don't suppose tehre's something similar in AoW?)
Reactions:

This are the ones from my dreams... Then the stars were right, and this is the day. Gods give me strength.
-AoWF Oblivion


DragonZee said:
Space birds would be nice
Click to expand... 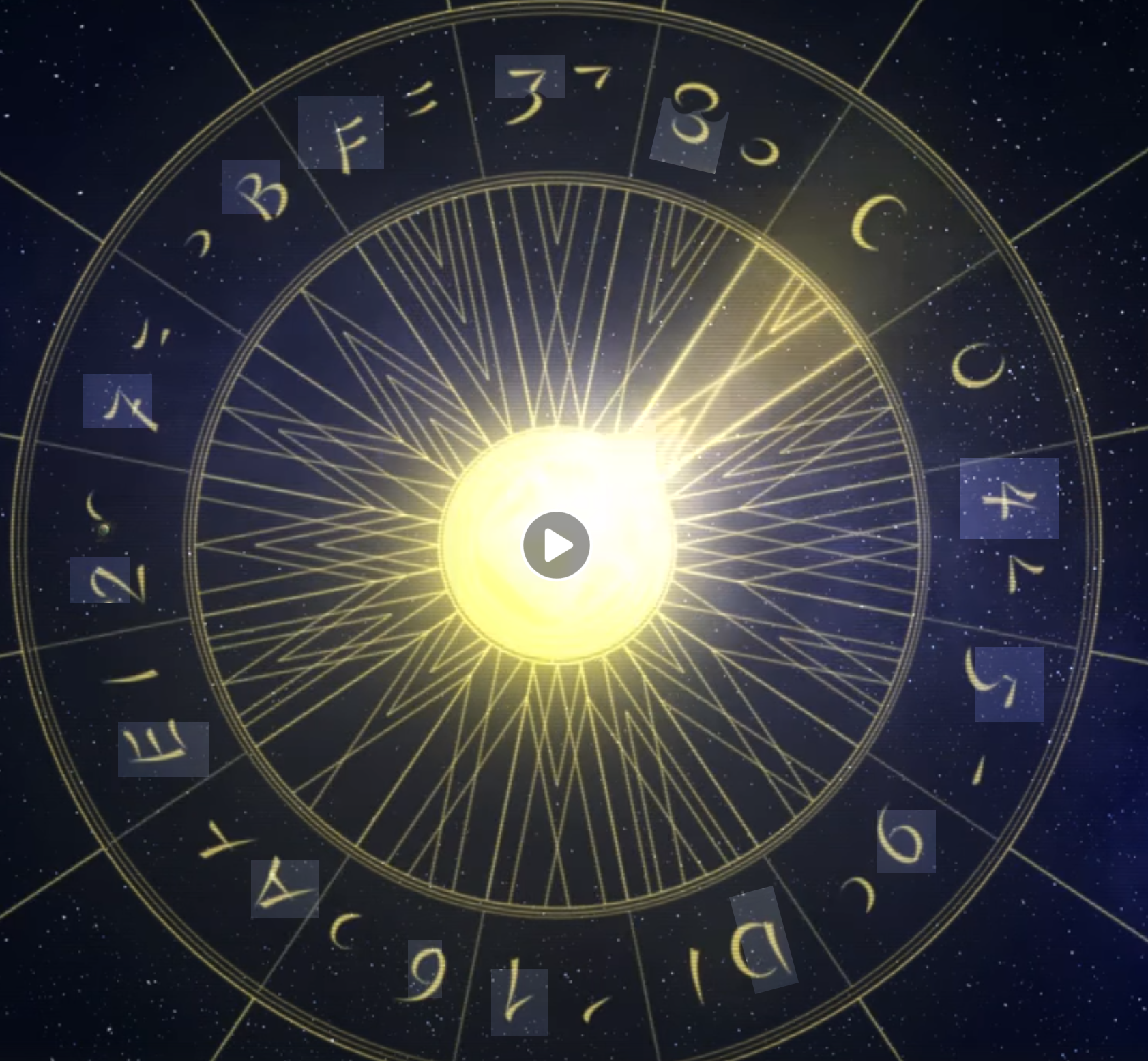 Looking at it again, it's certainly not star union symbols, the crown in the middle, makes sense indeed if it does relate to some nobility things (but isn't carminia faction already exist, they are the paragon NPC). It can also relate to void things, carminia things is also possible here in regards of that, since if i recall she has already one with the void, and if i remembered correctly, the vanilla campaign does tell that we will explore the void realms one day, but that is a story for another day (said the narrator), this being the last expansion, i think there is no more place to explore it (unless planetfall 2 is a certainty). That being said, the void space is the origin of cosmite, maybe some new features about cosmite related things if the former is true.

Again with the symbols, it's certainly not the known language (in the planetfall universe), seems to relate to ancient celestian things, again celestian also have some kind of relation to void things, and they are the oldest faction (from clues in game).

Well, dev, it's time to give some sort of big news don't you think, 3rd dlc is very close yet no news at all, i hope the surprise really worth it
Reactions:

I am curious, cannot find a screenshot, but the circle....could it be the same symbols as in Gabriels Throneroom in Arda?
Reactions:

My guess is 13 October 8 AM there's gonna be an announcement.
Reactions:
M

Snorro Soliman said:
I am curious, cannot find a screenshot, but the circle....could it be the same symbols as in Gabriels Throneroom in Arda?
Click to expand...

We kind of thinking the same thing.

The reason i conclude that symbols are related to celestian things, are because somehow i have seen some similar symbols in past AoW (but i forgot which one, certainly not 3). Maybe you are right, it's in Gabriel's Throneroom.

Then the similarities between celestian and high men (or archons as they are called now), i mean their theme, star worship things, are exactly the same. Gabriel is high men (or archon, whichever anyone wants to call them these days) It has been said by dev themselves that both universe are not related though. But still, we can conclude celestian= planetfall version of the archons (for the race, for the class it's theocrat). Also lorewise, the majority of the symbols seems to have the shape of moon, moon, sun, stars they are all celestial bodies, worshiped by the celestian and the archons, stargate also indirectly charts celestial bodies around both gates (Origin and destination), so again, very celestial thingy. And when we talk about celestian and psionic things in general in planetfall, we can't ignore the void (which also happens to be the only source of cosmite)
Reactions:
K

In general, a kind of STargate ATlantis AddOn would be great - including a water-focus, "water"(land)marks, watercities, portals to the spirit world which are only accesible on waterfields ?
Reactions:
G