Return to Valhalla, a Tournament of Champions

Jump to latest Follow Reply
Menu
Install the app
You are using an out of date browser. It may not display this or other websites correctly.
You should upgrade or use an alternative browser.
BATTLETECH 5531 BATTLETECH Bug Reports 3787 BATTLETECH Suggestions 1567 BATTLETECH Mod-forum 693 BATTLETECH Universe 245 BATTLETECH Fan art, fiction & creations 163 News and Updates Archive 129 BATTLETECH Multi-player 104

And now sounderdisc’s print is in route to him as well. : ) 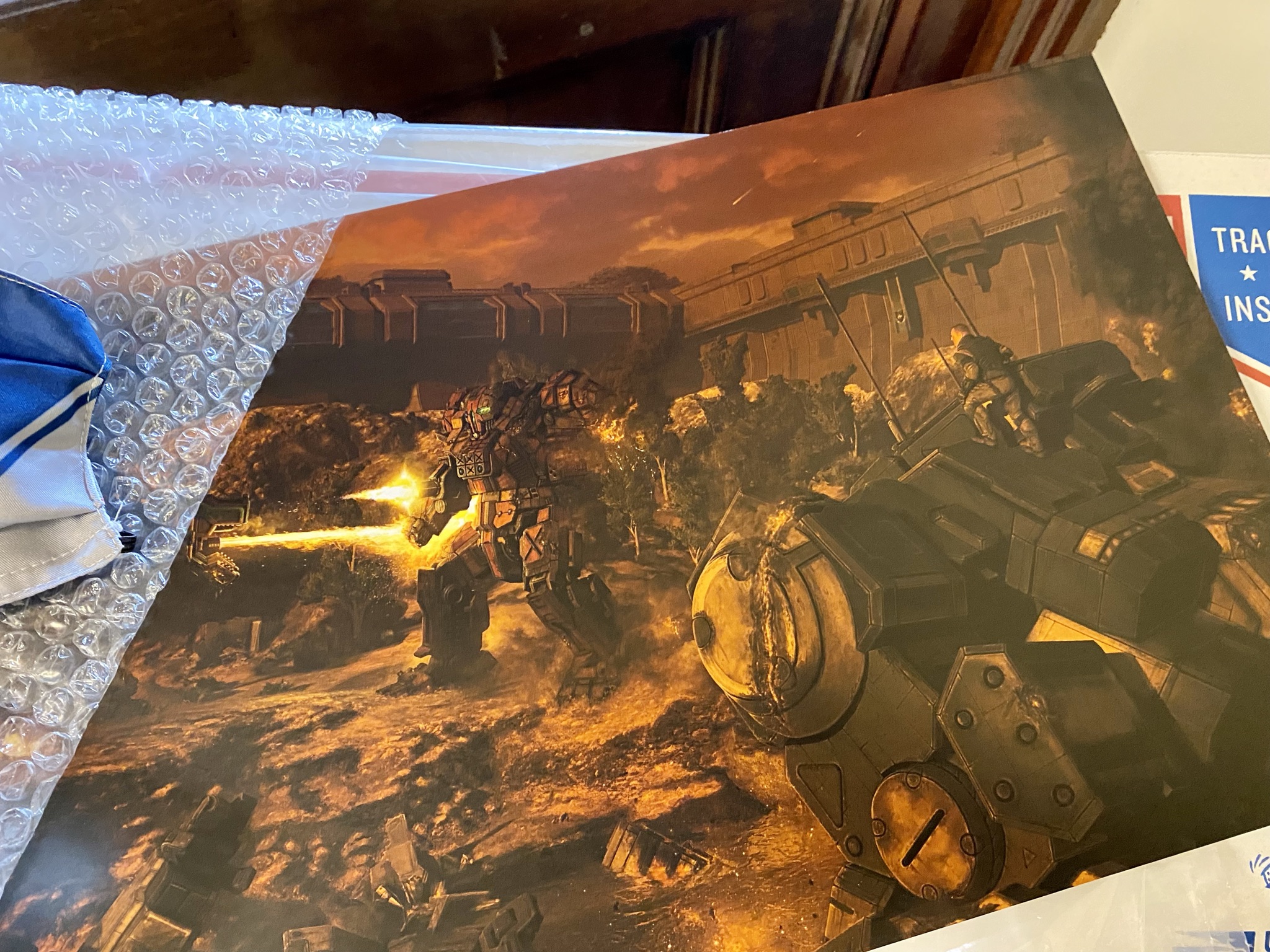 I am in the planning stage of additional BATTLETECH tournaments. In the best interests of holding as large and as successful a series of tournaments as possible, timing will be everything. It is my belief that we’ll have three “bumps” in interest for HBS’s prior computer games. The first bump is likely to occur when HBS and Paradox announce the first (or both) of HBS games, currently in development. The second bump, when HBS’ next game is first available for pre-sale. And the third bump, when HBS launches its next game.

I had never purchased a single HBS game prior to BATTLETECH’s Kickstarter. Within a year of helping to kickstart BATTLETECH, I had purchased every HBS game I could find and play. My experience and purchasing pattern is, I think, not unique. HBS’s “brand” is quite inclusive and interesting, and should see increased sales in the years ahead:

It is my hope that BATTLETECH Multiplayer sees as much of a Renaissance as possible as HBS moves it’s brand forward with its next tranche of games. With some planning and community engagement, hopefully our future tournaments and perhaps even league play will see a surprising bounty of interest and success. :bow:

Have a great day and ever better tomorrows.
Toggle signature
If you know the enemy and know yourself, you need not fear the result of a hundred battles ~ Sun Tzu
Join your fellow BATTLETECH gamers in a Tournament, IWS League, Friday Night Fights, Command Academy and BT Discord.