Jump to latest Follow Reply
Menu
Install the app
You are using an out of date browser. It may not display this or other websites correctly.
You should upgrade or use an alternative browser.
Prison Architect 376 Campaign 1 Escape Mode 8 Modding 38 Suggestions 205 Support & Bug reports 1083 Mobile 55

Prison Architect: Perfect Storm makes it rain with grants, emergency services, staff training, and Calamities. Perfect Storm DLC comes with a wide array of new challenges and complex decisions! The Tower Free Update is packed with a ton of new free stuff and numerous fixes reported by the community. For all the changes, check out the full changelog down below! 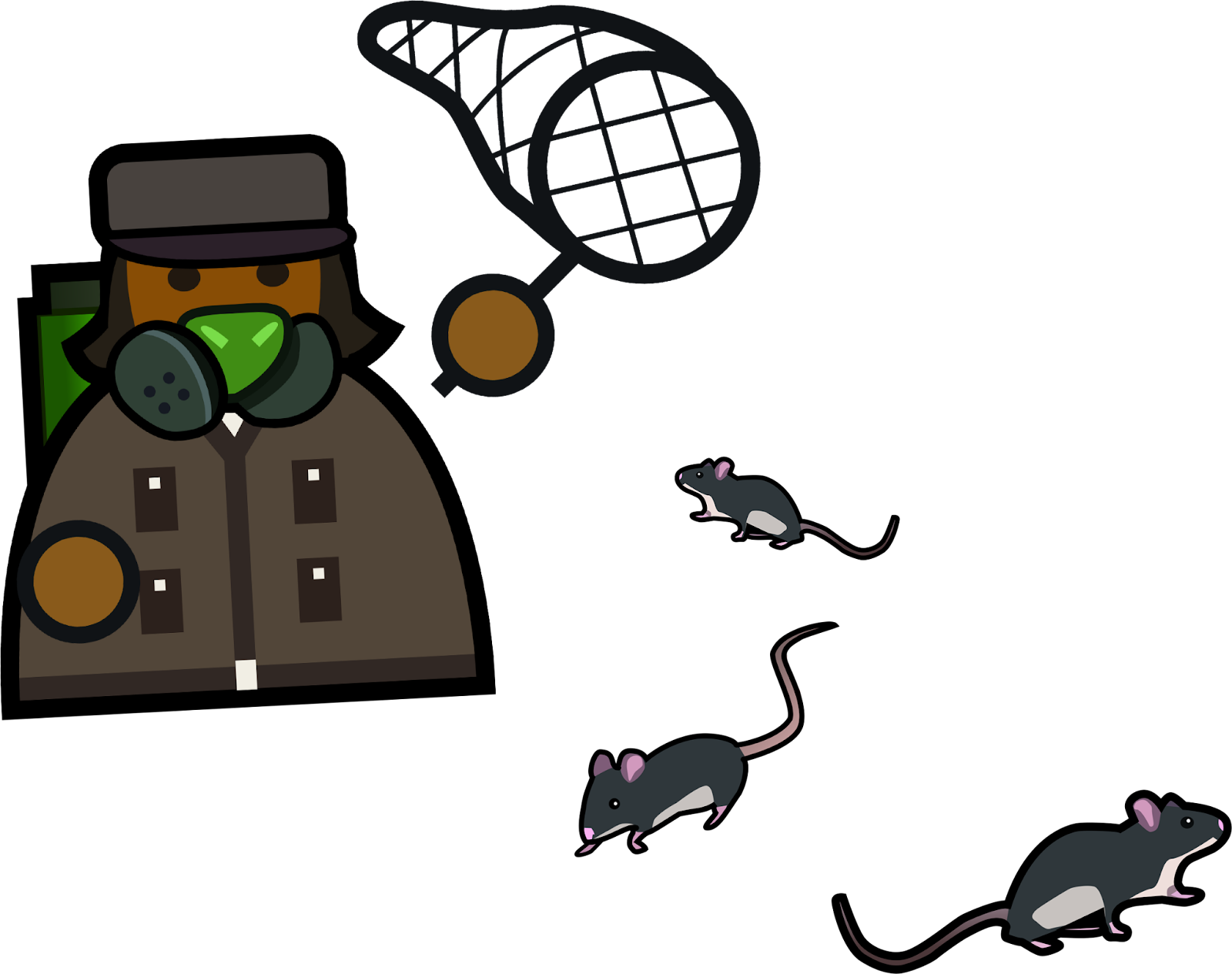