Pillars of Eternity: Complete Edition Available Now on Xbox One and PlayStation®4

Jump to latest Follow Reply
Menu
Install the app
You are using an out of date browser. It may not display this or other websites correctly.
You should upgrade or use an alternative browser.
Pillars of Eternity: Console 49 Pillars of Eternity: Bug reports 123
Show only dev responses 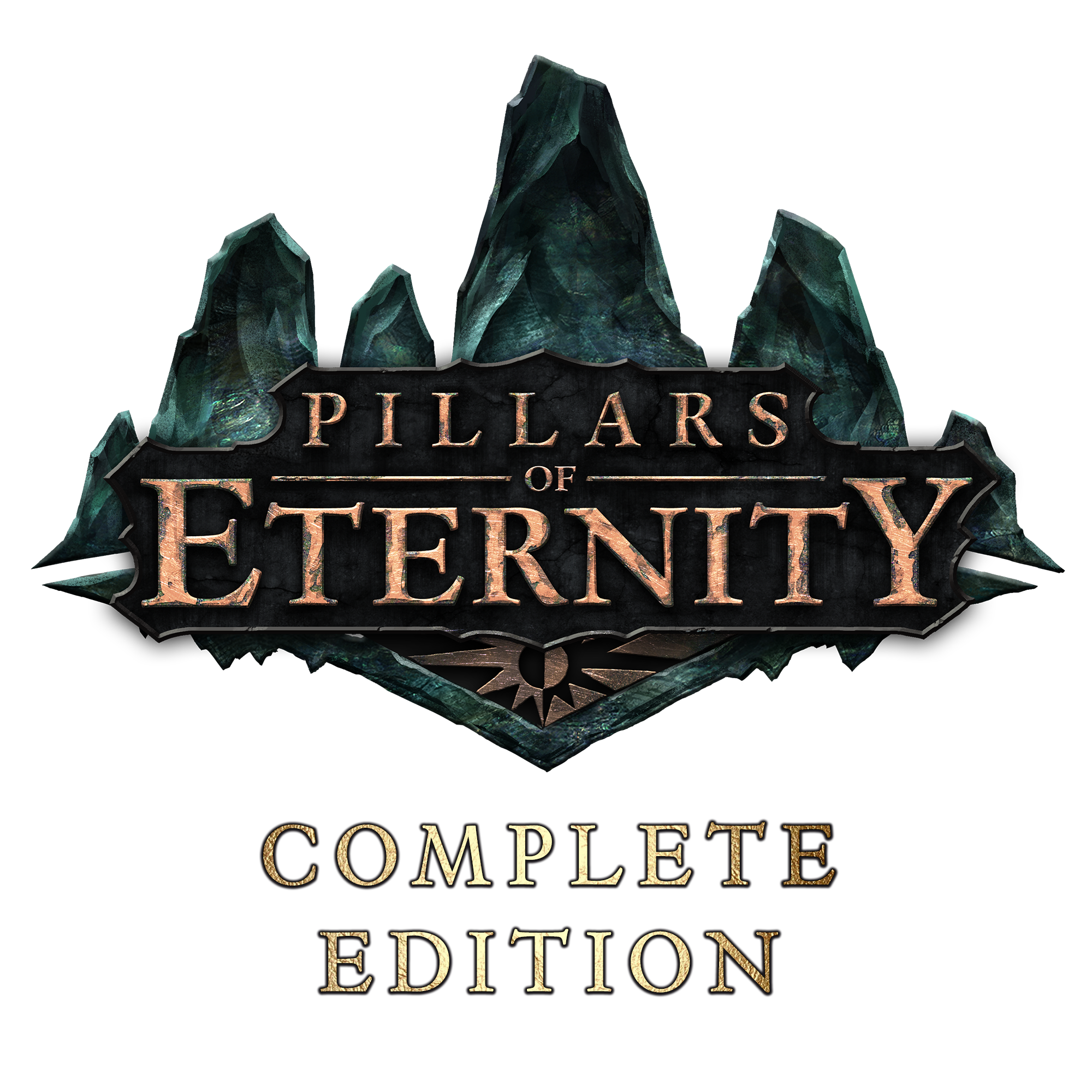 STOCKHOLM — Aug. 29, 2017
Paradox Interactive today announced that Pillars of Eternity: Complete Edition, the game that brings Obsidian Entertainment’s award-winning role-playing game (RPG) to the Xbox One and PlayStation®4 consoles, is available today for RPG fans worldwide. The Complete Edition, adapted for consoles by Paradox Arctic and distributed at physical retail by 505 Games, features an enhanced UI and redesigned controls to provide a superb experience on the big screen, navigated easily and intuitively using game controllers. RPG veterans and newcomers alike can experience the unforgettable saga for themselves by purchasing a digital copy from the PlayStation Store and Xbox Live, or picking up a physical copy from the game store of their choice for $49.99.

Prepare to experience Pillars of Eternity: Complete Edition in a new trailer here:


Pillars of Eternity, originally the result of a crowdfunding campaign by over 77,000 backers, first released for PC platforms to broad critical acclaim, winning several awards for its rich story and deep, original world. Now, the original game, alongside the expansions The White March – Parts I & II, has been adapted for consoles as Pillars of Eternity: Complete Edition,available today on consoles for the first time.

This would be great if I didn't already have it

I've put 139 hours into this game and still haven't finished the 2nd part of the expansion. It's a hell of a ride.
Especially that big green dude you see at the end of the video.

I'm wondering how people would play this with a controller though.

I usually had my hands full on normal difficulty, micromanaging 6 party members through every encounter, because you can't trust A.I.
Having my tanks hold off the enemy in choke points.
Maneuvering a rogue to back stab foes.
Timing arquebus shots from 3-6 guys on clerics and mages.
Dropping spells on enemies and allies alike.
And much more while pausing and unpausing every few seconds.

How do you do that with just a controller?

I recently had the "pleasure" of trying out Obsidian's controller and Steam workshop update for the PC version of Knights of the Old Republic 2 (kudos to them for doing this after 10 years), where you just have 3 characters and 3rd person view and I wasn't really impressed. It feels limiting not to have the amount of control that keyboard and mouse bring.

These pausable real-time strategy RPG's are PC games through and through in my opinion.

But I guess I'm just bad and there is someone crazy enough out there to play this game solo on path of the damned difficulty with just a controller and a smile.

Very good . I generally play my RPGs on console, am looking forward to giving this a run, thanks to PDX and the devs for bring it over .
Toggle signature
If interested, please vote for better surfacing of information in HoI4 in this suggestion thread

Excited! I'll wait until seeing the gameplay before considering the console version, but I appreciate that one of the best RPGs of the decade is reaching a wider audience. This is a great team-up between Obsidian and Paradox and really shows how their partnership benefits the consumers.
Toggle signature
If you want a vision of the future, imagine a boot stamping on a human face - forever.
-George Orwell
D

Could you make the background from text boxes lighter or the text more darker, please? On the TV screen it is to difficult to read the text on big screen.

Just bought it today! So far im really loving it on consoles. The radial menus do a excellent job for the big switch from mouse/key to controller. Haven't had any issues yet.

I would love to play Tyranny from the couch!

Dukemon said:
Could you make the background from text boxes lighter or the text more darker, please? On the TV screen it is to difficult to read the text on big screen.
Click to expand...

You could try to adjust the gamma slider in the game, or adjust your TV settings. This is always a problem with consumer TVs, everyone has different gamma settings so it's really difficult for us to make it perfect for everyone.
D

cstegmayr said:
You could try to adjust the gamma slider in the game, or adjust your TV settings. This is always a problem with consumer TVs, everyone has different gamma settings so it's really difficult for us to make it perfect for everyone.
Click to expand...

I will try it, thanks.

One more point. Eder has a strange comment about the face expression from my death godlike, when he is talking with the female dwarf on the tree from Goldthal. I thought only other godlikes can see the face of the death godlike, but Eder is speaking about the open mouth and not blinking about my godlike.

And I do not understand why the people of PoE are afraid of the death godlike. In the greek mythology the people had compassion for lost souls and the people how was slaved by death.

Yeah godlikes are strange beings. I have no idea why Eder can see the facial features of your death godlike, perhaps he too has been touched (albeit lightly) by the hand of the gods. But these kind of questions are best answered by the narrative team at Obsidian. Try asking in Obsidian's forum perhaps (https://forums.obsidian.net/forum/87-pillars-of-eternity/). Otherwise there's more info about the godlikes on the PoE wiki (https://pillarsofeternity.gamepedia.com/Godlike).
H

HI! You could tell me if you can play pillars of eternity with subtitles in spanish buying it from store usa PS4? Tanks!
D

Heninjo said:
HI! You could tell me if you can play pillars of eternity with subtitles in spanish buying it from store usa PS4? Tanks!
Click to expand...