Jump to latest Follow Reply
Menu
Install the app
You are using an out of date browser. It may not display this or other websites correctly.
You should upgrade or use an alternative browser.
Hearts of Iron IV 38685 Bug Reports 10706 After Action Reports (AAR)
Show only dev responses

johnnyattero said:
Just tried to Eliminate Stalin as Right Opposition. I loaded 20-30 times and he survived every single attempt.

I have infiltrated the NKVD and supposedly have an 80% chance of success.

I mean I know the dude is lucky but...
Click to expand...

Anyone know what Jake Solomon is doing
R

MP performance is extremely slow. Vanilla was already bad before this patch but nigh unplayable now. Took 2 hours to reach April 1937 at which point people started leaving. Part of that is having 26 people in a game, but I know it would run better in Horst.

Also, bulldozer blades need to be fixed. +2 entrenchment per battalion is ridiculous, especially for Soviets/South Af. It should be .5/bttn, maybe 1/bttn if the cost is significantly increased.
Reactions:
M

Would it be possible to fix the bug where German army icons have navy icons superimposed over them? 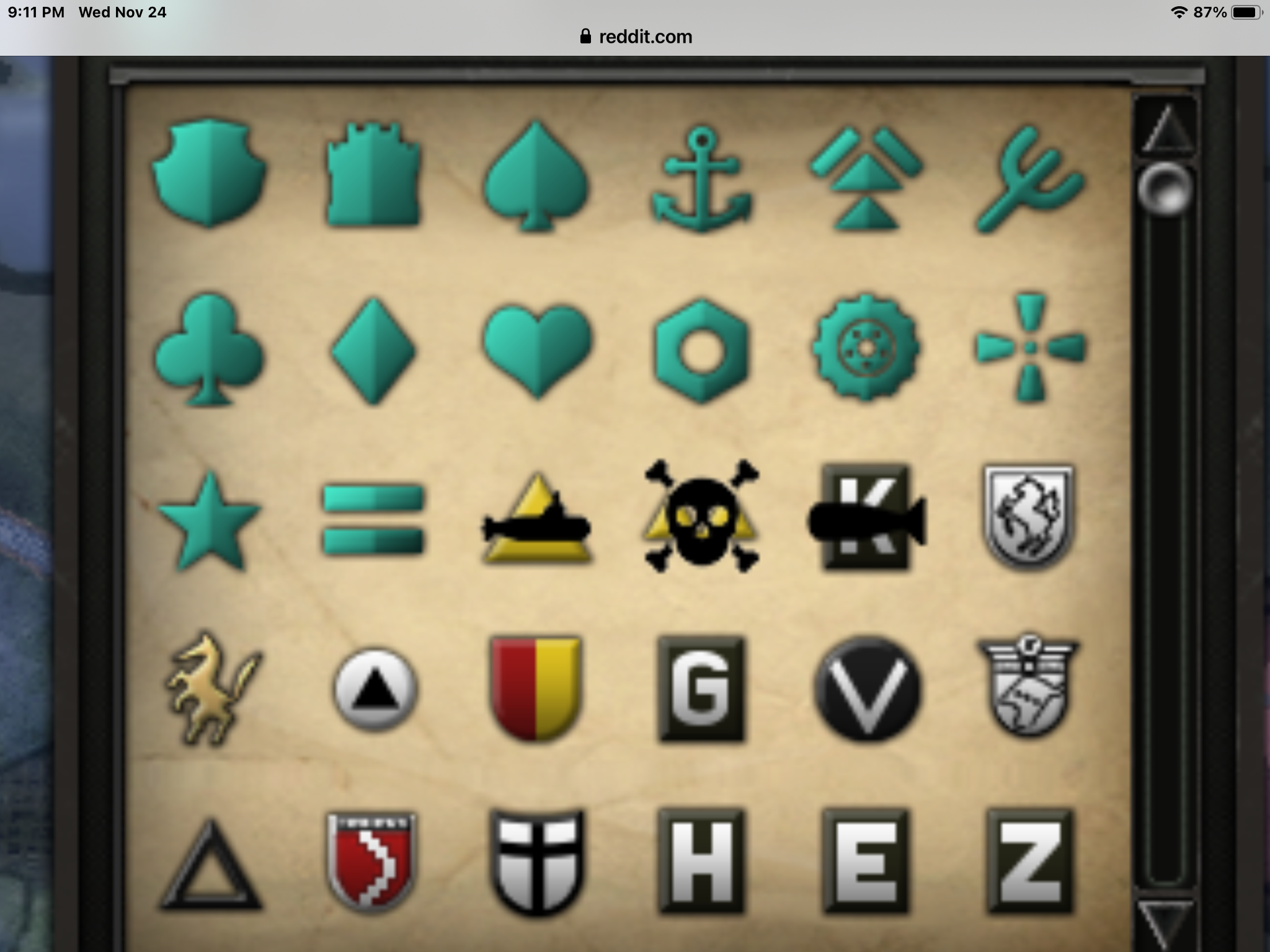 Encircled units who control a supply hub do not ever receive supply penalties, making it incredibly difficult to close pockets.
Reactions:
P

Game is speaking the language of the Gods, please fix
Reactions:

MatRopert said:
Hello all! I hope you're having a good time with the Barbarossa patch and the No Step Back DLC.
As usual for new releases we are keeping an eye on bug reports and I'll try to keep the list of known issues found so far, as well as their fixes or workarounds.

Also, remember that following a large release like 1.11 most mods are likely to be incompatible and be either seriously bugged or outright crash the game. 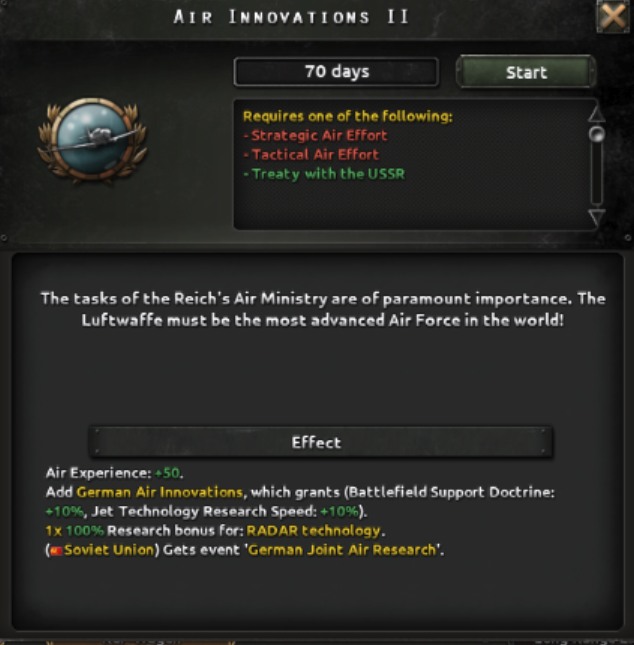 You can try the fix that worked for others. You can find it in the bug subforum (always worth a visit if you're experiencing a bug).

28lobster said:
MP performance is extremely slow. Vanilla was already bad before this patch but nigh unplayable now. Took 2 hours to reach April 1937 at which point people started leaving. Part of that is having 26 people in a game, but I know it would run better in Horst.
Click to expand...

Game can only run as fast as the slowest player. The more players the more likely it is someone will have a machine quite slower than the average.
That being said, we have some promising performance fixes in the works that could not make it to release safely, stay tuned...

1.11.2 will be the first hotfix. Upcoming patch means "an upcoming patch" but no commitment on which one yet.
Toggle signature
Mathieu Ropert, aka The French Paradox -- @MatRopert -- Twitch thefrenchparadox
Tech Lead of Hearts of Iron 4 (past projects: Stellaris, EU4, Imperator)
Reactions:

MatRopert said:
Game can only run as fast as the slowest player. The more players the more likely it is someone will have a machine quite slower than the average.
That being said, we have some promising performance fixes in the works that could not make it to release safely, stay tuned...

1.11.2 will be the first hotfix. Upcoming patch means "an upcoming patch" but no commitment on which one yet.
Click to expand...

Hans Frank has a portrait in the 'GGV' leader folder but there is no way to get him as leader of the General-Government. Is this a bug or was it just omitted from Barbarossa entirely?
Toggle signature
Gaude Mater Polonia!

Penal Battalions don't benefit from the combat width reduction provided by mass assault.
This could well be intentional, but certainly feels odd considering PBs are basically the pinacle of the mass assault doctrine being applied. 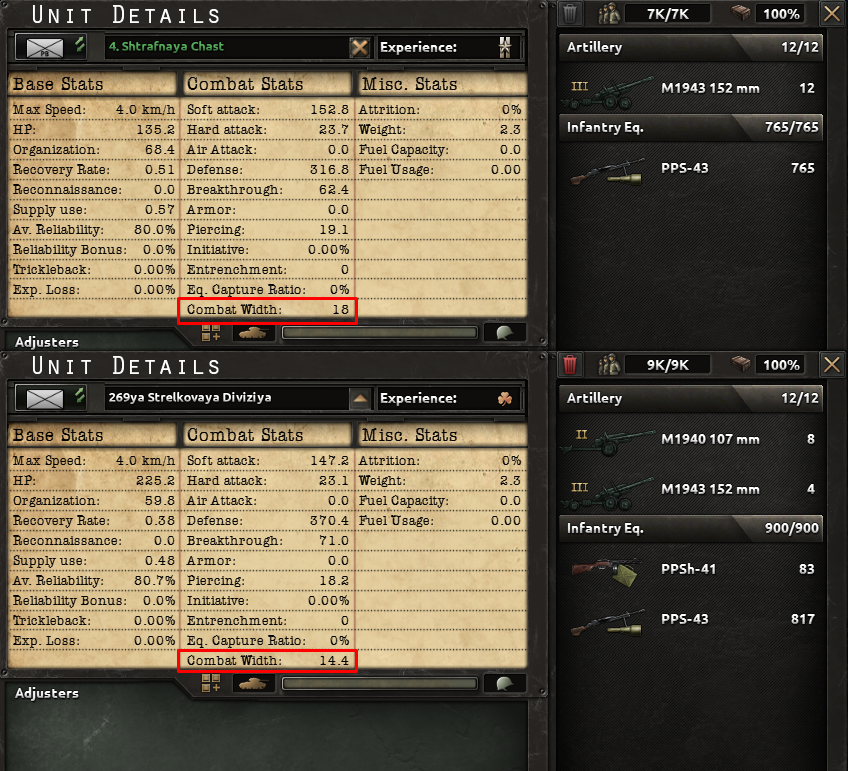 Another "issue" I've found is the Soviet AI not using the decision to annex the Baltic states.
Justifying wargoal is cheaper (50-ish PP) than the decision (75 PP) and thus it will choose to justify before it gets a chance to save up 75 PP.
Again, this could be intentional but certainly feels odd.

And finally, one Soviet focus seems to be broken;

It's asking for 7 academies of science to be built I have 16, yet still can't start the focus. 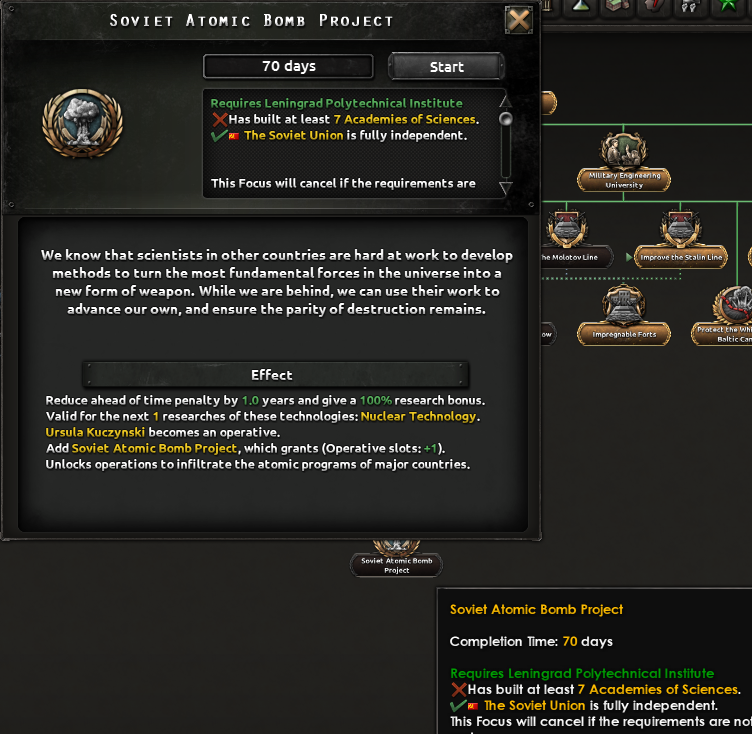 I will be backed out when I press the supply map. MacBook pro user.
B

Played with my friends today and encountered game-ruining bug. Polish "King of Bohemia" focus seems to be not working properly: after getting a 100 claim strength my friend tried to puppet Czhechoslovakia but it did not respond. He didn't get a puppet. It means that focus "Unite with Bohemia" focus still was locked so he was kind of softlocked in that spot - he couldn't get any more foci down that path, which means no cores/factories from Czhech and very low military possibilities. Worth noting that he didn't own the DLC, he did not used "Arm Monarchist Militants" decision and Czhechoslovakia did not entered a civil war (which it is supposed to do on refusal). Also, one of his decisions for imrpoving claim ended at the same day as focus, if that relevant. On the side note - some minor issues with russian localisation and portraits for Poland (at least monarchic path) not loading correctly.

EDIT: Tried that in singleplayer (i have a DLC) - everything worked alright. I have no idea what happened
K

Requesting forces from a baltic subject (as the Soviet Union) during their civil war makes all the uneditable/non deletable units unable to be given back via the usual delete units button.

Was trying to do "Not a Step Back!" achievement and placed my troops in all newly acquired, non-core states (Poland, Baltics, Bessarabia, etc). Then a year later checked my flags and saw "achievement_lost_state = 1", meaning achievement failed, even though I was certain I never lost a core state, even if I might've missed a province once, they never controlled the state, the furthest Germans went were Lvov which isn't core. Can someone confirm the same issue or is it just my mistake somewhere?
C

I am playing with all DLCs as well as the Axis Armor Pack and the Allied Armor Pack but for some reason the Axis Armor pack does not appear to work and the German Tanks I design don't use the correct 3D model but are limited to Panzer II for Lights, the Panzer IV for Mediums and the Tiger for Heavys and Super Heavys.
Sorry that it's all in German: 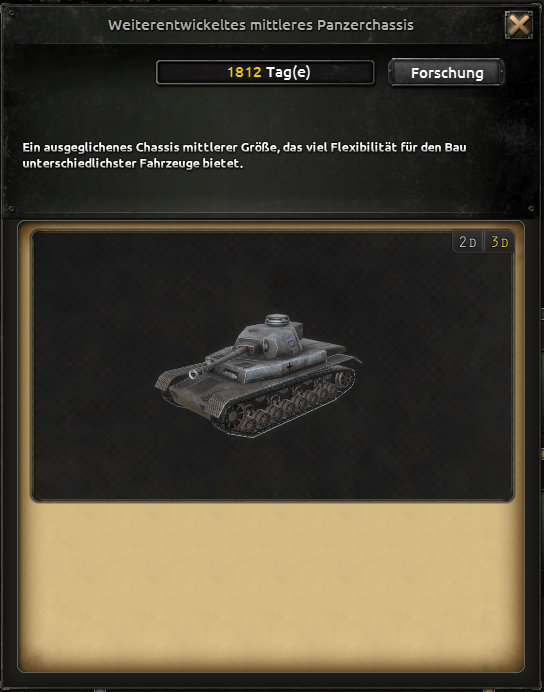 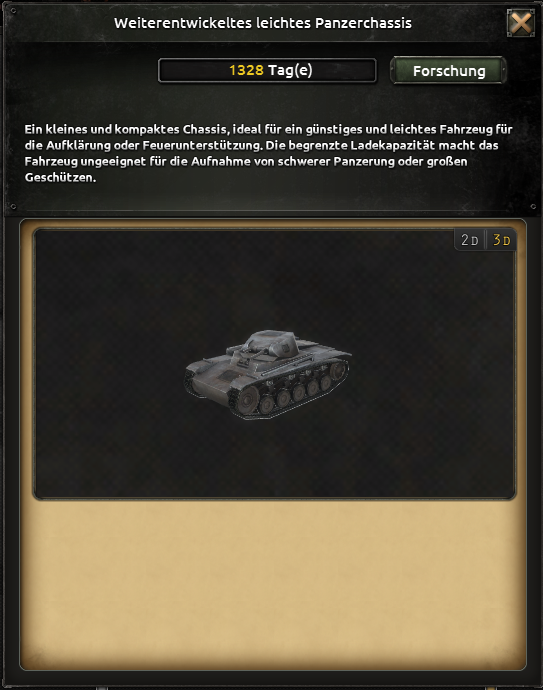 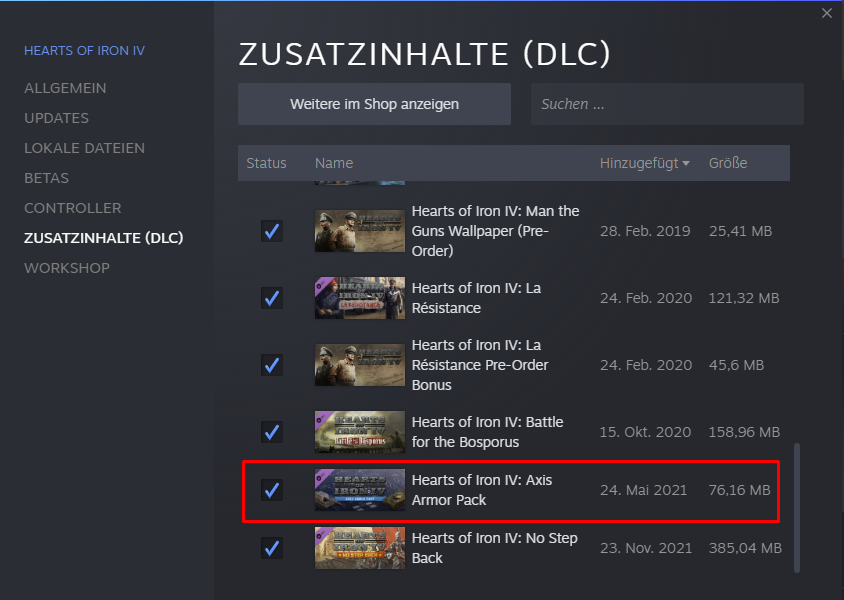 redline said:
Hello, please take a look at Flexible navy focus in the generic focus tree. I wonder is it working as intended?
Click to expand...

Should be changed to the new format. See screenshot.

It does not discount the doctrines atm so both tooltip and mechanic is wrong.