Jump to latest Follow Reply
Menu
Install the app
You are using an out of date browser. It may not display this or other websites correctly.
You should upgrade or use an alternative browser.
Hearts of Iron IV 40392 Bug Reports 11723 After Action Reports (AAR)
Show only dev responses

Hello all! I hope you're having a good time with the Barbarossa patch and the No Step Back DLC.
As usual for new releases we are keeping an eye on bug reports and I'll try to keep the list of known issues found so far, as well as their fixes or workarounds.

If you want an early look at the upcoming patches, you can check-out the 1.11.5 open beta patch.

Also, remember that following a large release like 1.11 most mods are likely to be incompatible and be either seriously bugged or outright crash the game. 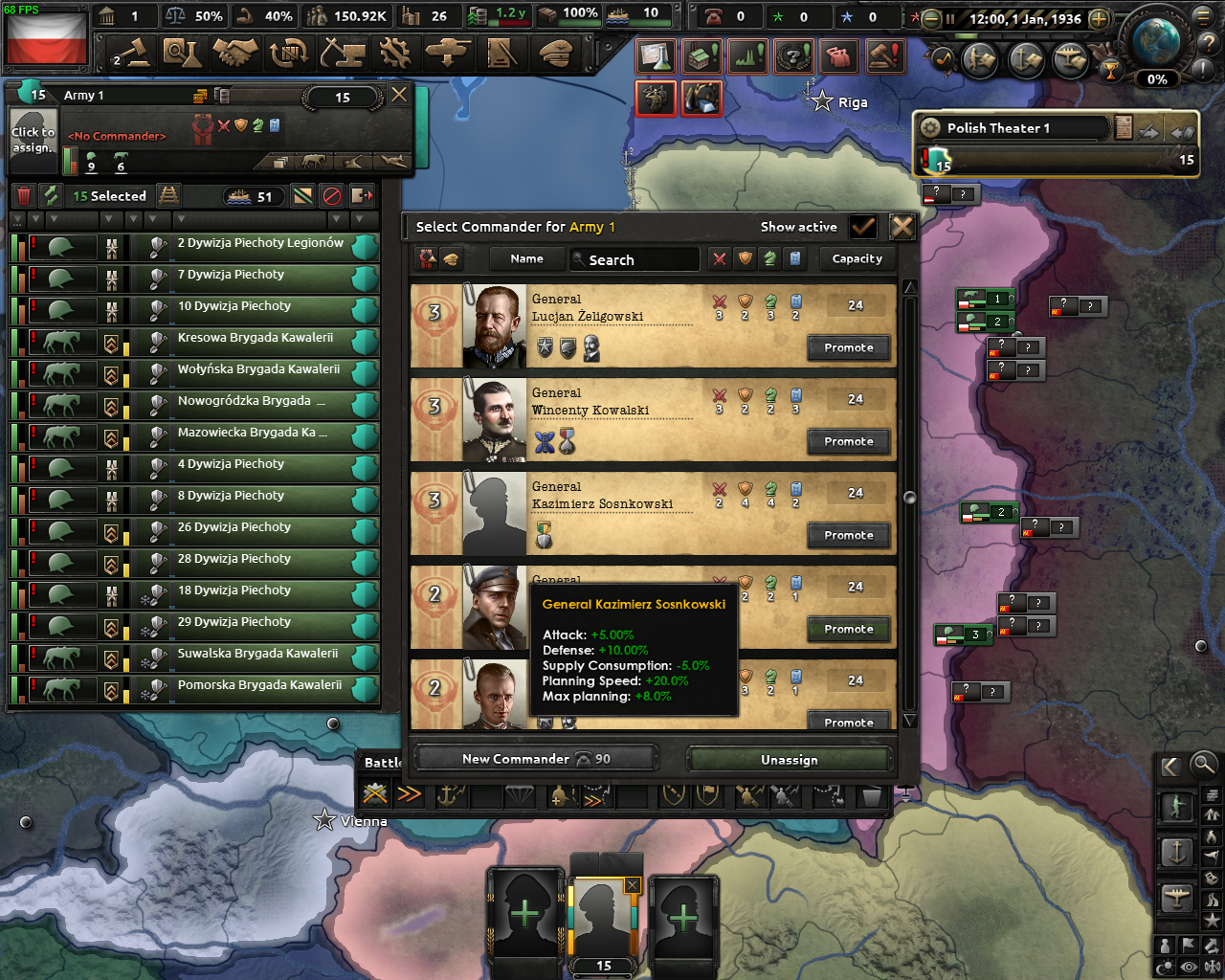 The equipment conversion not working, is game breaking.
Reactions:
N 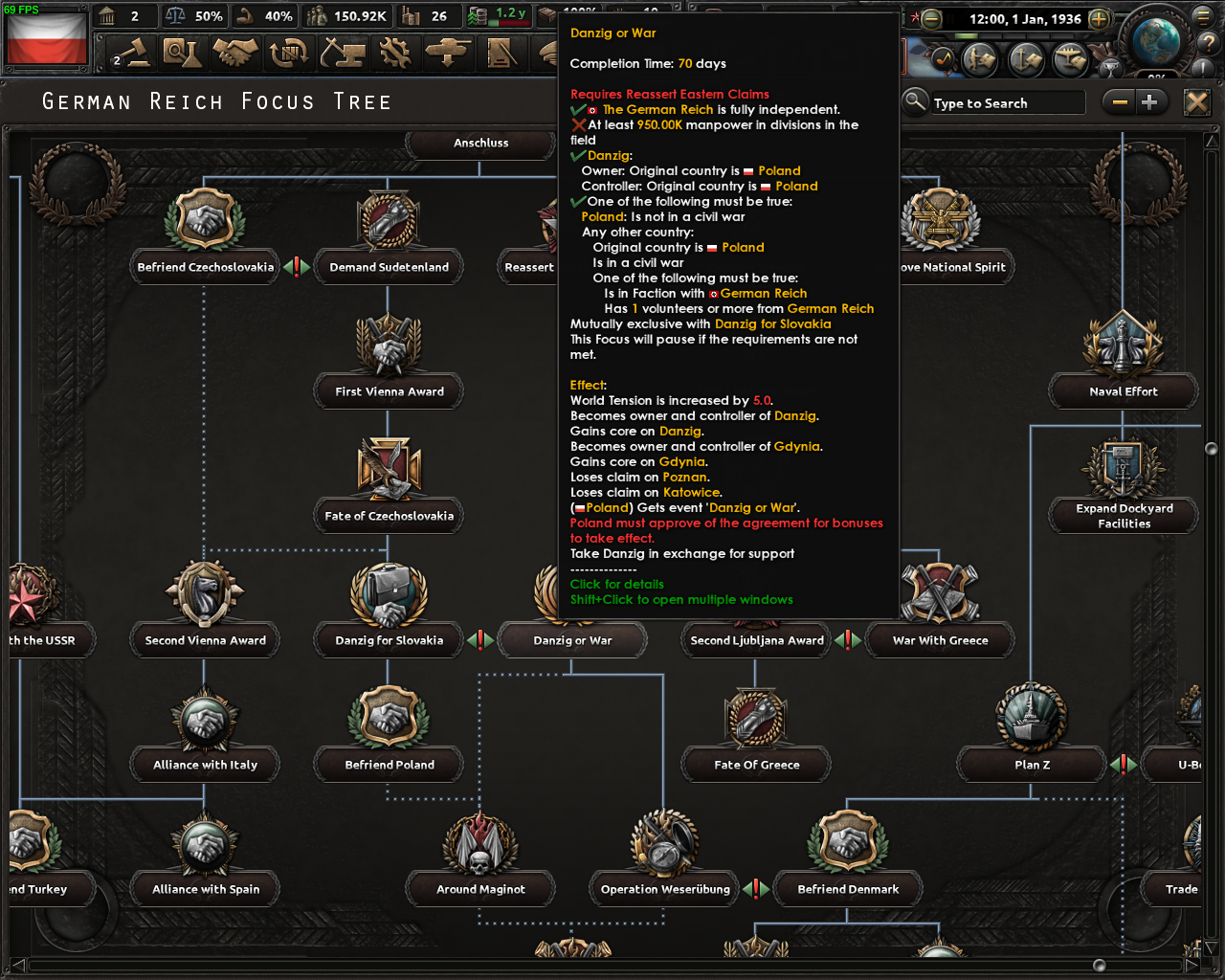 The Propaganda overlaps with Trotsky's side of the tree. I'm guessing that Stalin's side is supposed to disappear? 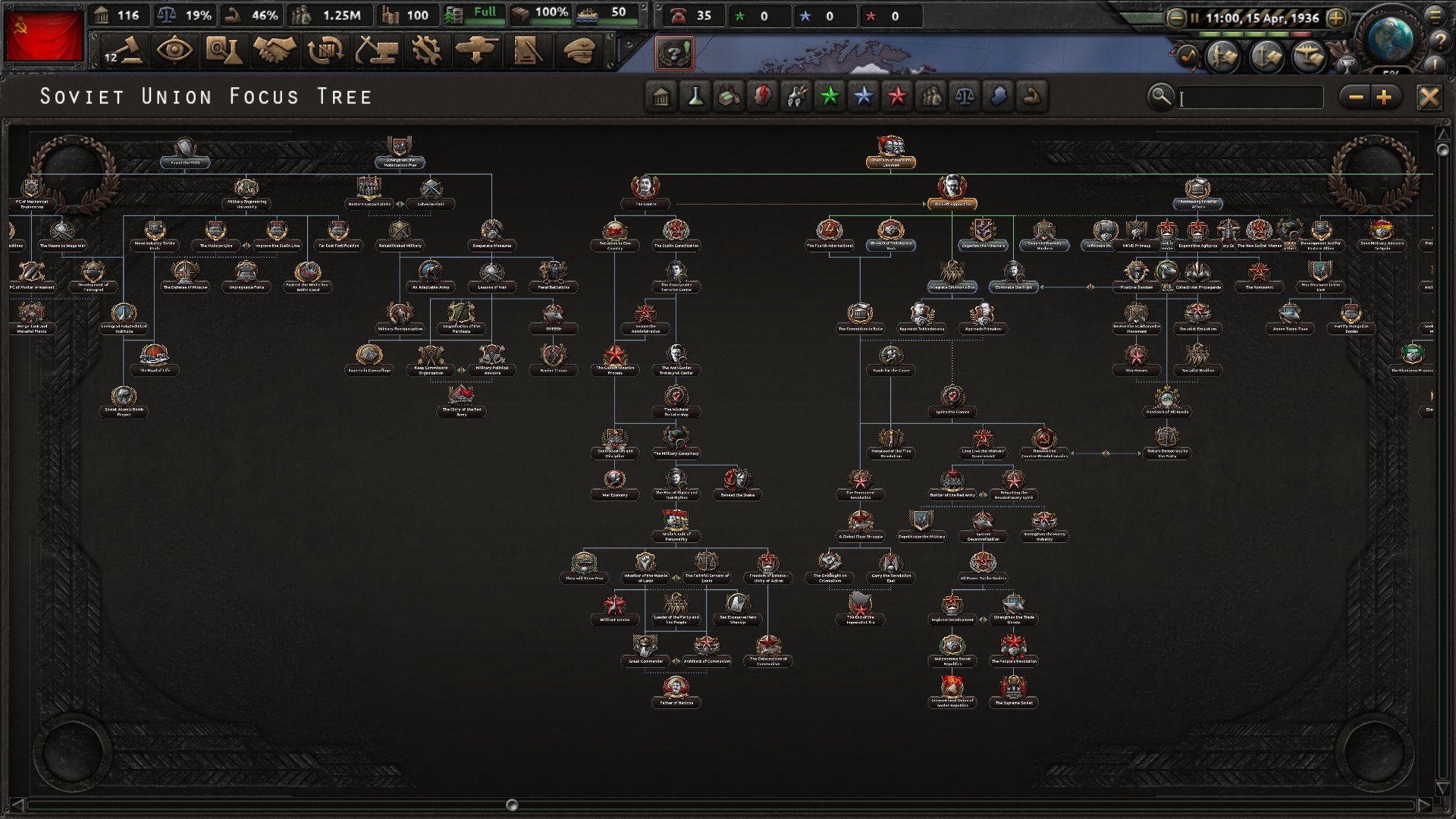 Last edited: Nov 23, 2021
Toggle signature
I wish I had something creative to put here.
Just a mod I made
N 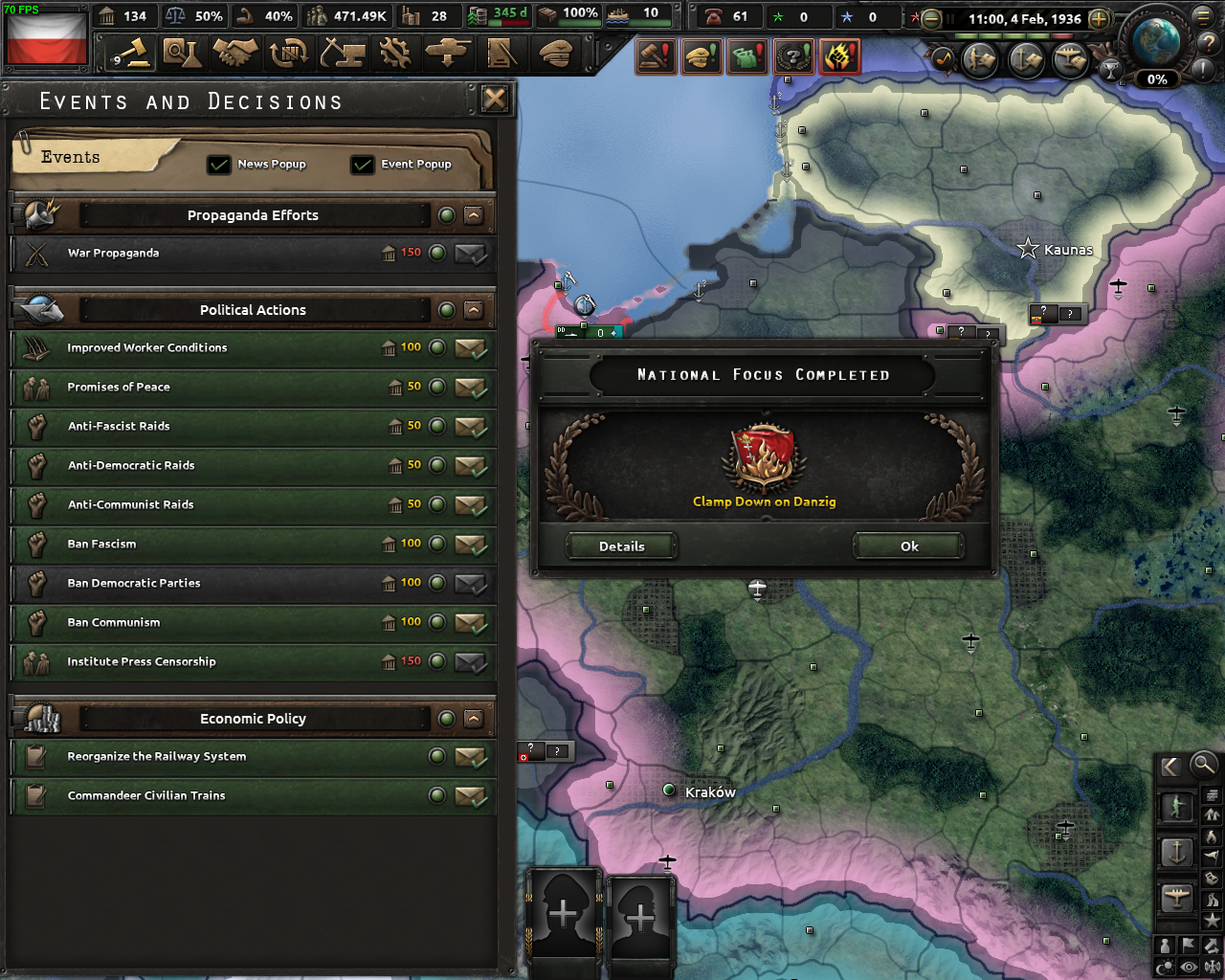 no decision "the 'free' city of danzig"
Toggle signature
Religious Policy : Weak Atheism
Major issue : Special pleading when it comes to Germany and their N-word, compared to other "Major axis nations"

are the axis dlc skins supposed to not show upw hen changing 3d models for my tanks ?
Toggle signature
I merely serve the people of rome.

Doctoxic said:
Will these fixes work for games already started?
Click to expand...

Most of them should, but keep in mind that focus tree effect fixes cannot be made retroactive.
Toggle signature
Mathieu Ropert, aka The French Paradox -- @MatRopert -- Twitch thefrenchparadox
Tech Lead of Hearts of Iron 4 (past projects: Stellaris, EU4, Imperator)
Reactions:

Hey folks! Please do not just post a screenshot of your game without giving context to what the issue is! It's much better if you post your issue in the bug forum where we can keep track of it!
Toggle signature
I'm here to help all the users of the forum to have an enjoyable experience. It is against the rules to publicly comment or argue with me, or any other moderator, but you can always PM me with questions or concerns. I'm the Community Manager for the Forum at Paradox, and currently my favourite Paradox games are CK3 and Stellaris! Let's have a nice time together, and make the forum a good place to be!​
Please remember to read our rules: Forum Rules
If you need more help please ask Support: File a Support Ticket
​
Reactions:

DestinyCalls said:
are the axis dlc skins supposed to not show upw hen changing 3d models for my tanks ?
Click to expand...

We have verified this is a bug, we are going to have someone work on it and get it fixed ASAP.
Reactions: 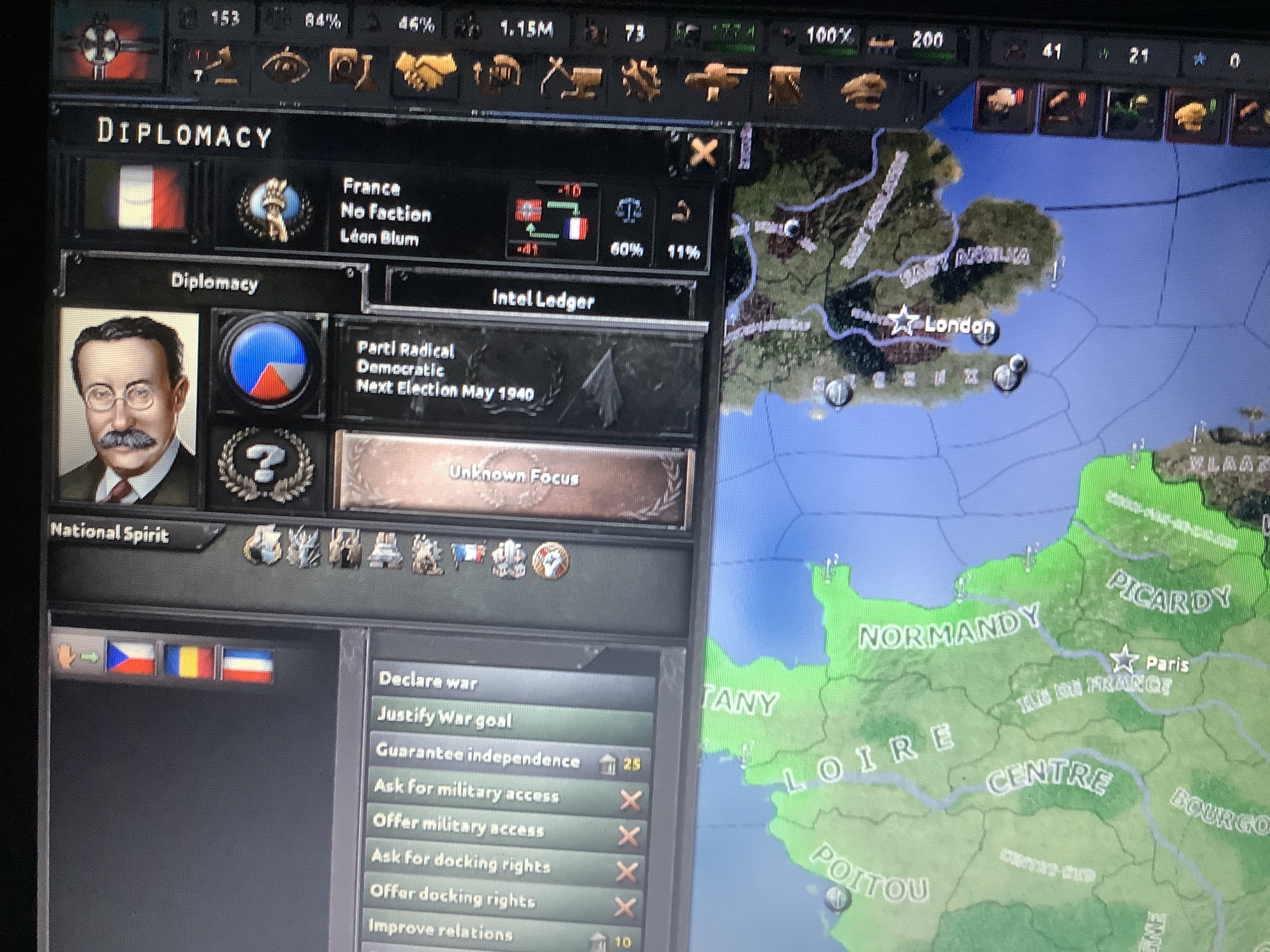 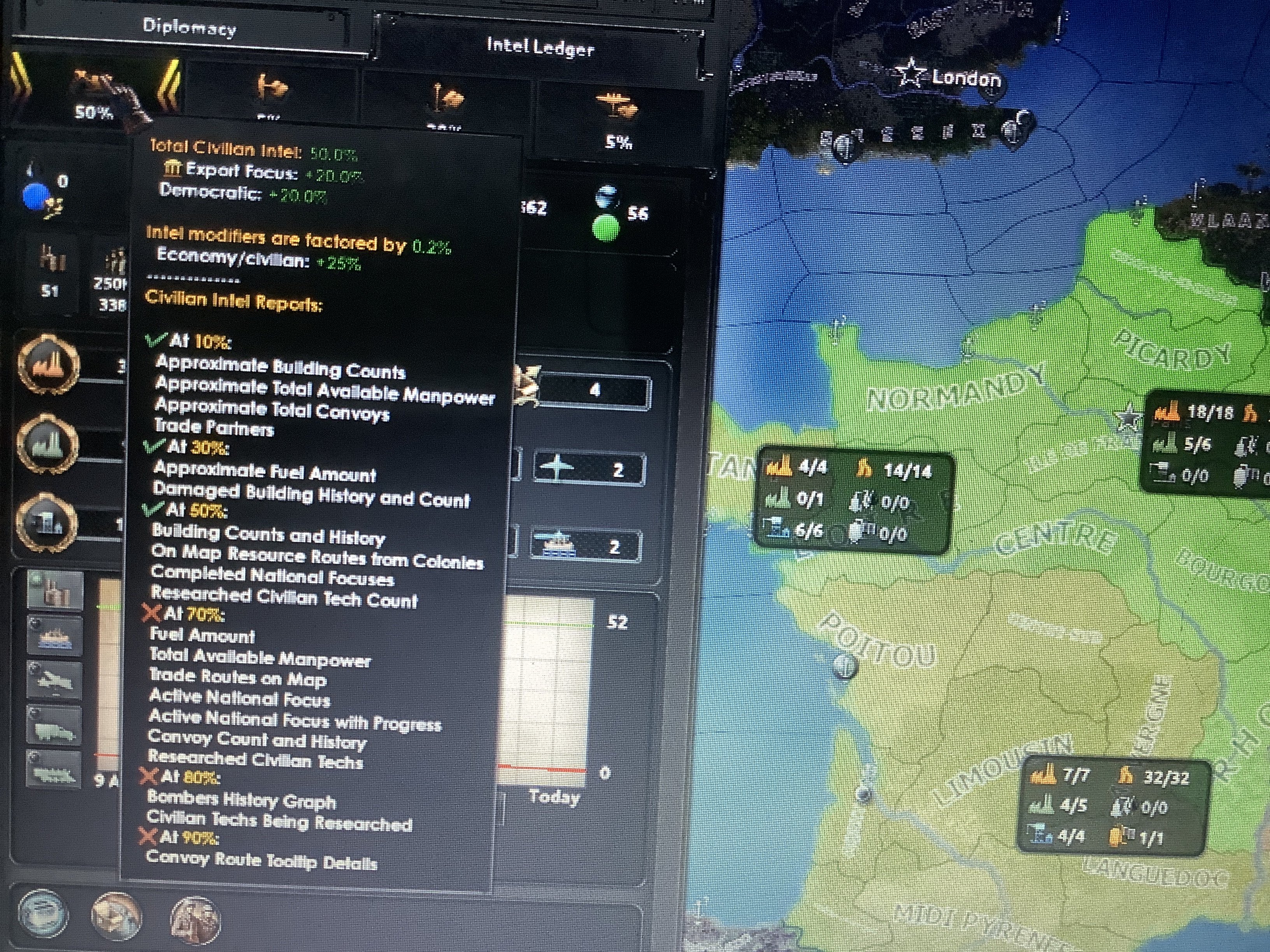 Did you increase the intel requirement to look at active national focus or it this a bug?
Reactions:
L

L to the P

Hello devs. You've taken all the Localisations from the DLC zip and put them all together with the others in the main Localisation folder. That's so great.
But where is nazi_event_text_l_english.yml?
With the disappearance of the file, descriptions of fascism-related events are now censored, even you're not in Germany and enable "Historical German Portraits".

A Romania in the Axis when Germany is already fighting the USSR should not cede Bessarabia.
Reactions:

L to the P said:
The Game crashes when opening the supply map. (tried several ways (buttons))
Click to expand...

Are you running mods? Most mods (including UI mods) are quite likely to be incompatible at this stage.

l1ghtyk said:
View attachment 776773When you retire Atatürk after the fading father event the portrait of the said leader does not load + Turkey can't produce tanks from the beggining as opposed to before the dlc
Click to expand...