Jump to latest Follow Reply
Menu
Install the app
You are using an out of date browser. It may not display this or other websites correctly.
You should upgrade or use an alternative browser.
Cities: Skylines 5714 Support & Bug Reports 7183 Suggestions & feedback 2862 Modding & Resources 1815 Official Information & Announcements 133 City Journals and Let's Plays 478 Cities: Skylines Console & Windows 10 Edition 834

This patch shouldn't affect too many mods, but some are likely to need updating, meaning your city won't load/work like it usually does. But don't worry, most mods update pretty quickly or can safely be removed, so you are unlikely to lose your city.

Just don't panic and if you do open your save, don't save over the file - save as a new file instead just to be safe.

If you don't use any mods from the workshop or have been through patches before you likely know the drill and this post won't really be useful for you. It's intended to help players who aren't used to mods and patches through the update as smoothly as possible. If this is still all new to you and you have questions feel free to ask and I’ll answer them as best as I can.

If you play with a lot of mods

Will I be able to continue my old city?
Most likely yes, but it might be a few days depending on what mods you use.


Will ‘insert mod’ be updated?
Most likely yes - a lot of our awesome modders are working hard to get everything up and running again. But some mods will need larger fixes and as modders only have their free time, we might wait a while for some of them. Now is a great time to tell them how much we appreciate their work! And if there are already several comments mentioning the mod is broken, you don't need to comment. The modder knows and will update when they can.


Which mods are broken? 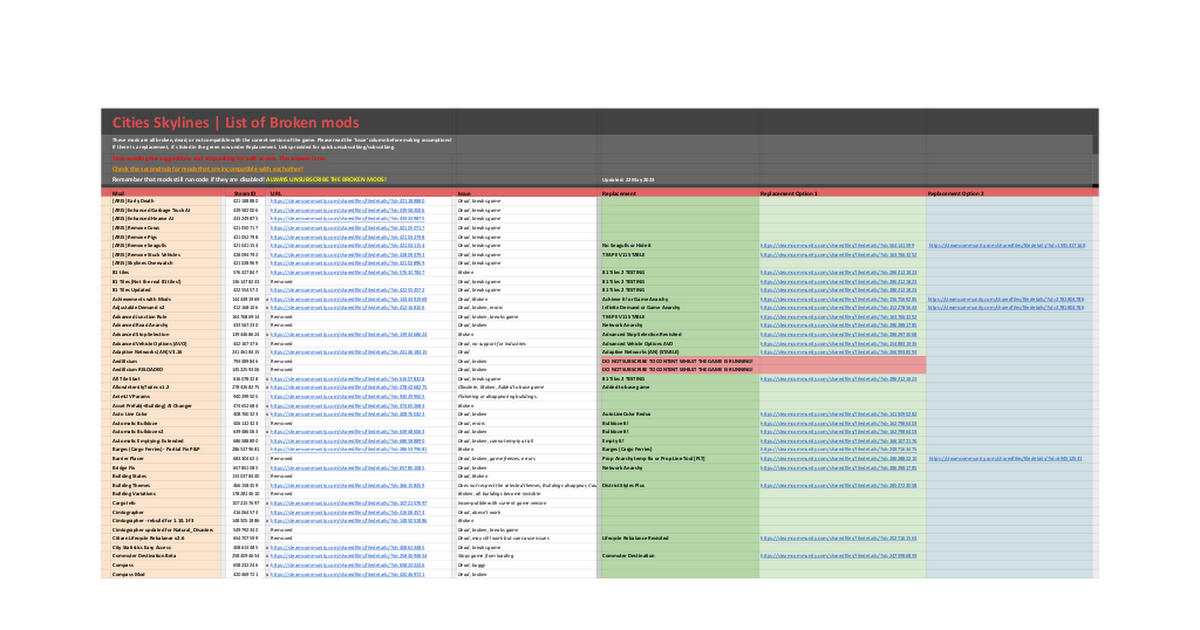 Broken Cities Skylines | List of Broken mods These mods are all broken, dead, or not compatible with the current version of the game. Please read the 'Issue' column before making assumptions! If there is a replacement, it's listed in the green row under Replacement. Links provided for quick uns...


Which mods do I absolutely need to load my city?
I don't have a complete list, but generally mods that add a network like Network Extensions 2, More Train Tracks, Metro Overhaul Mod, One Way Train Tracks and Extra Train Station Tracks are needed to load a city once you have used the networks they add in your city. If any of these are broken you'll have to wait for them to be fixed to load your city again. 81 tiles is another mod you'll need to wait for to be updated if you have used it.

Then there are mods like Traffic Manager: President Edition, any mod that changes population numbers (like Realistic Population and Consumption), Ploppable RICO / Plop the Growables, which you can load your city without, but it's not a good idea as your city will be chaotic at best and fall apart at worst.

A good way to determine how much you need a mod is to think of what it does. If it makes some big changes to how things work in game, removing it will cause problems. If it's something that makes things more convenient for you but doesn't really change how things function once in your city, it isn't a big deal to get rid of.
Last edited: May 22, 2021
Toggle signature
My workshop items | List of broken and incompatible mods

Hmmm... where do we find Patch notes?

antrachton said:
Hmmm... where do we find Patch notes?
Click to expand...

Meesmoth said:
I think the update has no changes from previous version which is why no patch notes were posted. The first sentence (of this thread) also hints that the update should not break lots of mods, which is typical for minor updates.
Click to expand...

Yeah I'd think the same... besides it just hit me that there might be new mechanics to place bridges and piers to make it easier for assets creators

There still ought to be something, even if it is just:

Ok guys... let them have some sleep (it should really be prepared, copy and paste job only) and maybe we'll see some patch notes... after the weekend

Fox_NS_CAN said:
There still ought to be something, even if it is just:

Fox_NS_CAN said:
Recognized where I got the format from?
Working on the wiki now.
Click to expand...

And they haven't even told you yet what you need to put in there? Disappointing too

Piers are missing in the Bridges and Piers video.
Here are the screenshots: 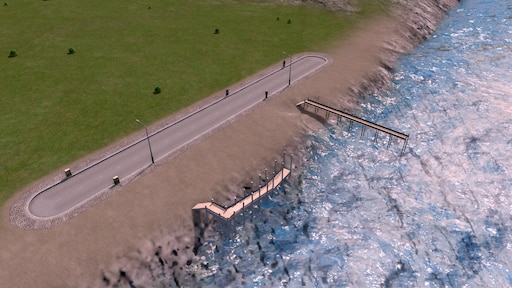 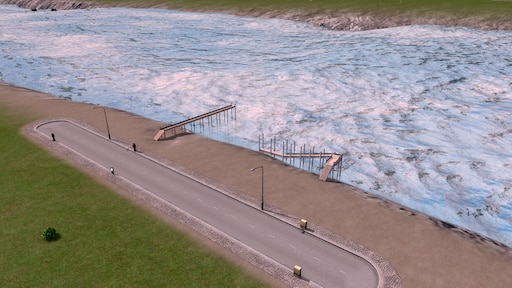 EDIT: as suggested below and i have suspected too - they are more suited for quays and retaining walls, or harbours/ports that don't have them yet
Last edited: May 22, 2021

antrachton said:
And they haven't even told you yet what you need to put in there?
Click to expand...

antrachton said:
Piers are missing in the Bridges and Piers video.
Here are the screenshots:

Lots of people are similarly confused about these, until they place them on a quay and realize they make total sense

BloodyPenguin has released a patch for LSM

Loading Screen Mod and Loading Screen Mod [Test] just updated. So far no new mod issues have popped up, but I still recommend saving as a new file just in case.
Toggle signature
My workshop items | List of broken and incompatible mods
Reactions:

I use 62 mods (including most of the common ones: Move It, TMPE, Loading Screen, Find It, Node Controller, Intersection Marking Tool, CSL Map View, ...), and the only one I had any problems with is Rebalanced Industries, which throws an error and refuses to load (but the game runs fine otherwise).
Toggle signature
Rabid Paradox fanboy -- Stellaris 1.4 to 2.6, Cities: Skylines 1.12 to 1.13, Europa Universalis IV 1.29
R

Hey everyone. I've been having issues with the game freezing almost every 10-15 mins. Shuts me out completed. This is the first time it's ever happened so frequently. Anyone else with the issue?

Retired4Life2020 said:
Hey everyone. I've been having issues with the game freezing almost every 10-15 mins. Shuts me out completed. This is the first time it's ever happened so frequently. Anyone else with the issue?
Click to expand...

Mankind fears thought as they fear nothing else on earth -- more than ruin -- more even than death .... Thought is subversive and revolutionary, destructive and terrible, thought is merciless to privilege, established institutions, and comfortable habit. Thought looks into the pit of hell and is not afraid. Thought is great and swift and free, the light of the world, and the chief glory of mankind. Bertrand Russell
Show hidden low quality content
You must log in or register to reply here.
Share:
Facebook Twitter Reddit Tumblr WhatsApp Share Link
Top Bottom