Jump to latest Follow Reply
Menu
Install the app
You are using an out of date browser. It may not display this or other websites correctly.
You should upgrade or use an alternative browser.
Stellaris 44581 Bug Reports 24318 Suggestions 14381 Tech Support 2354 Multiplayer 344 User Mods 4253 Stellaris AAR (After Action Reports) Console edition 1035 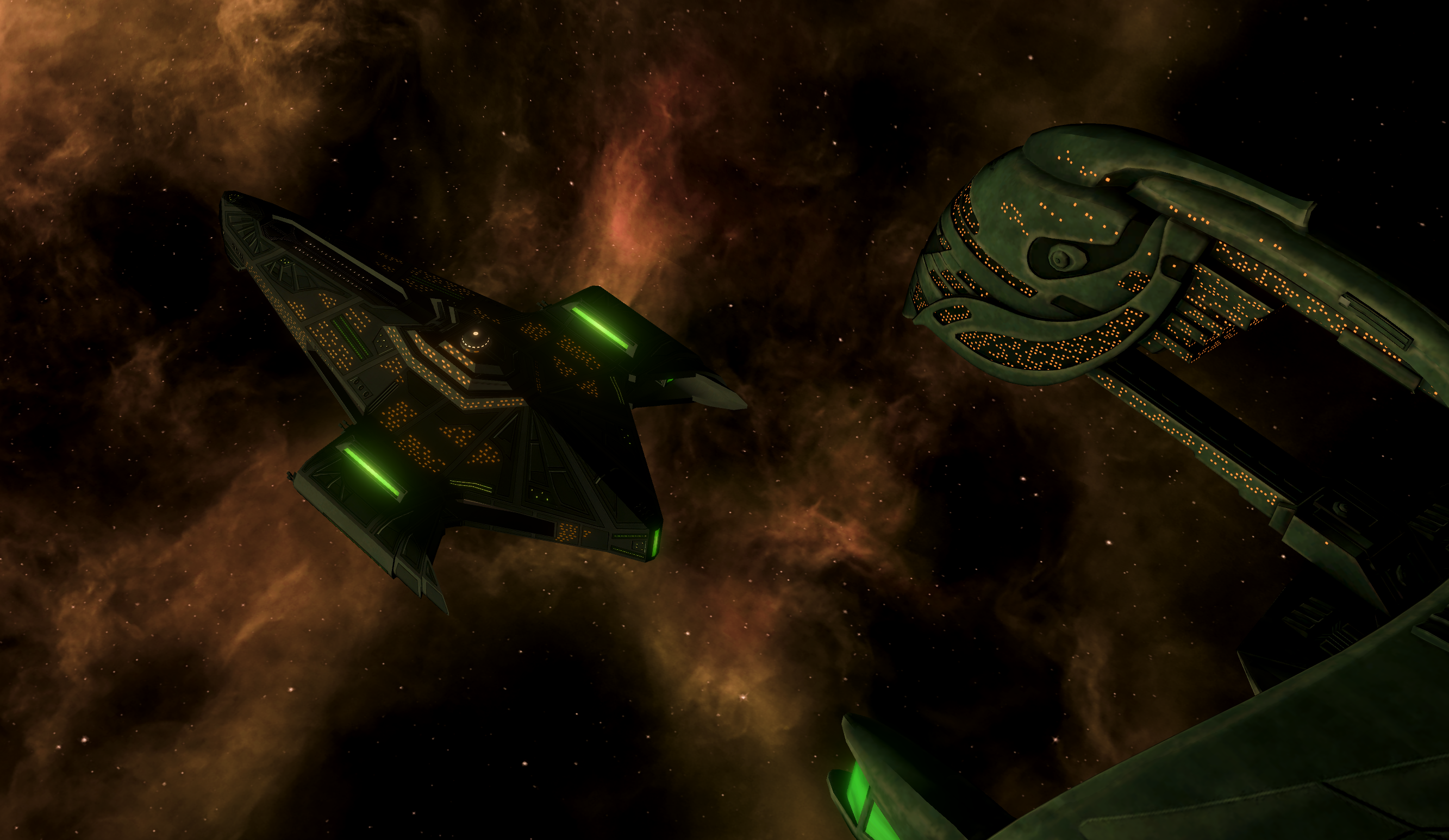 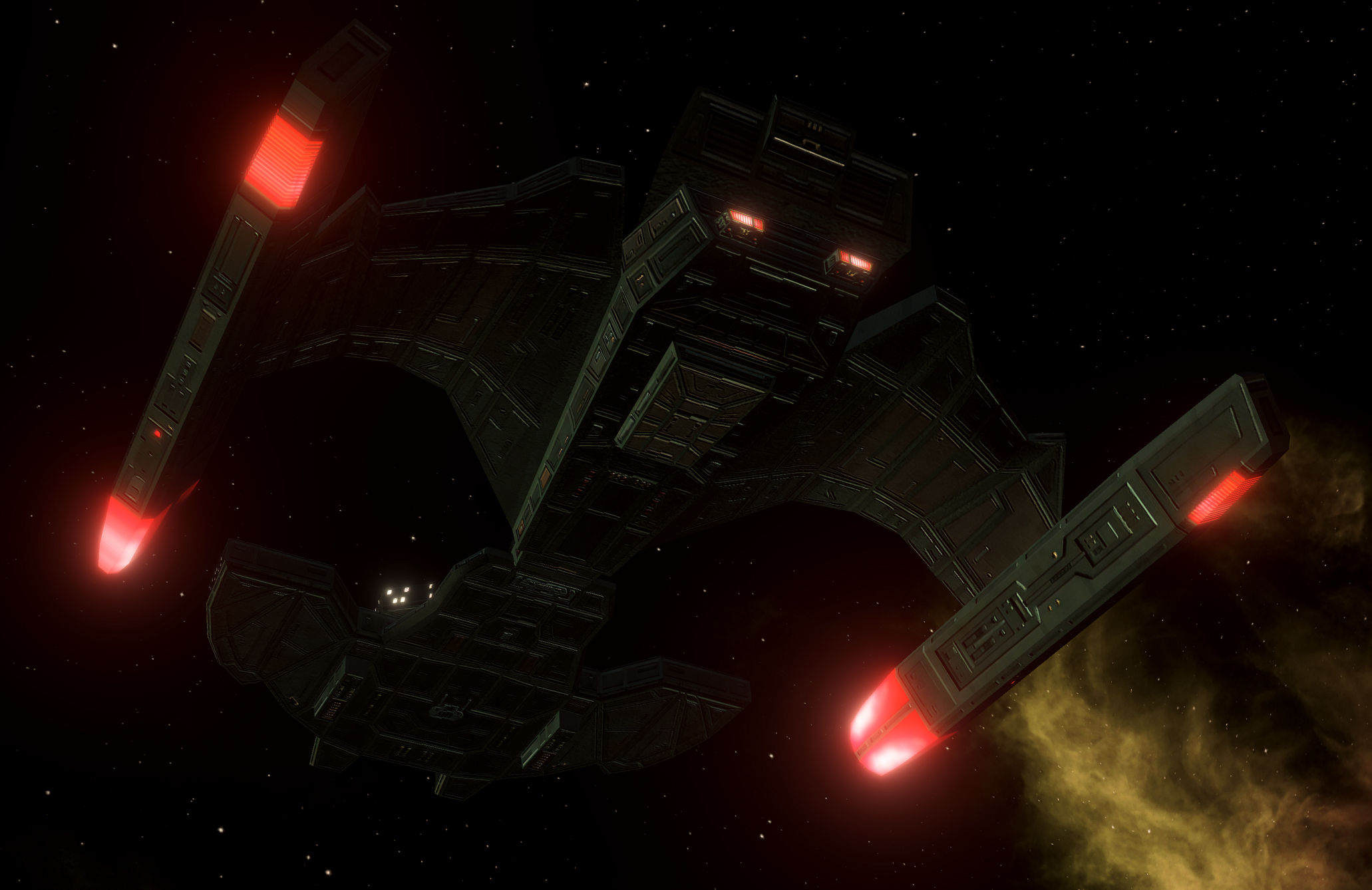 I noticed in the ship designer that when I replace EPS Manifold II (4% ship weapons damage) with Tetryon Relays I (5% tetryon weapons damage), the damage listed on the right-side Ship Stats area decreases as if I have no component is in the slot, even when all of my weapons are Tetryon Bolts. Is this a UI bug?

The components should work fine in actual combat though, but yeah not ideal! 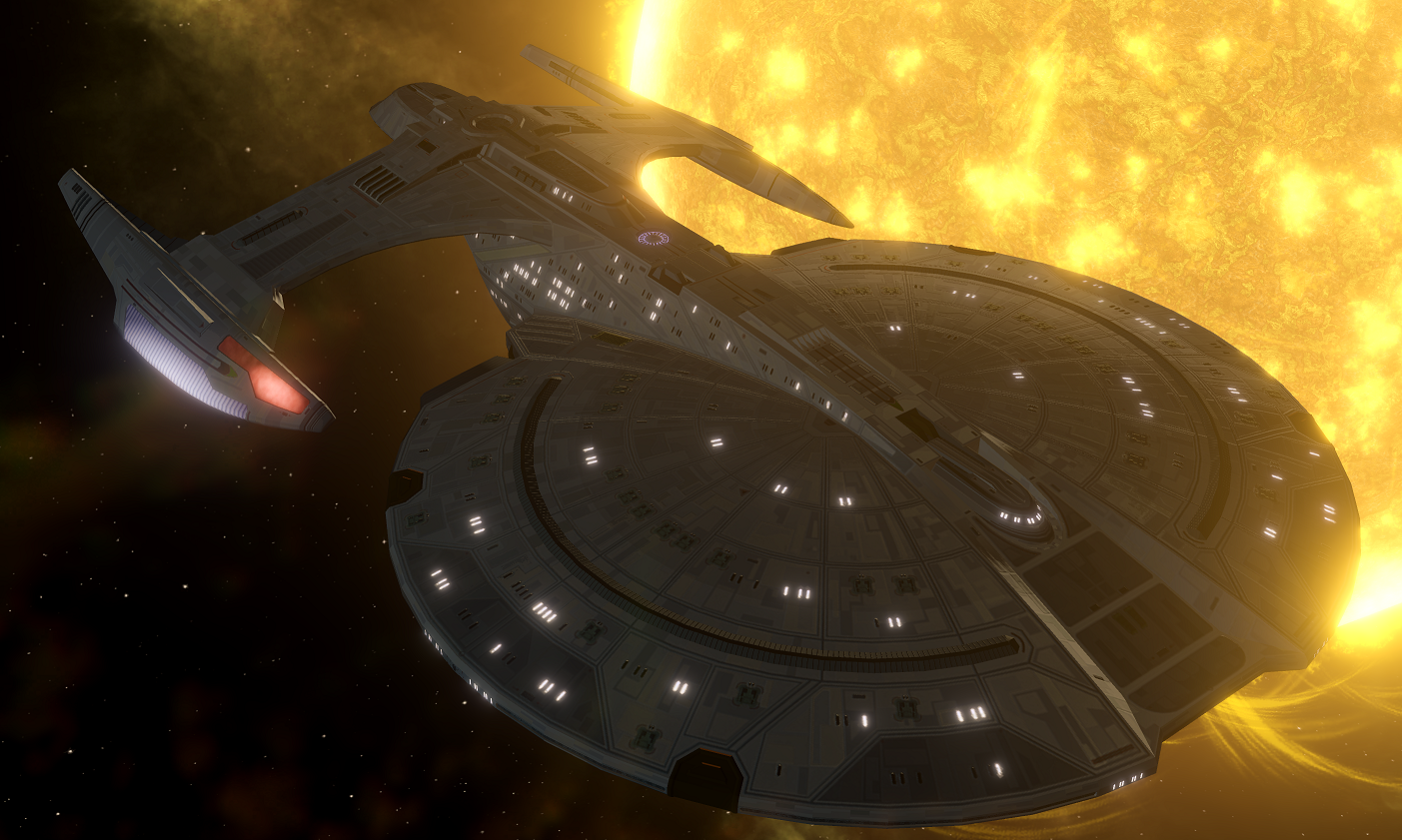 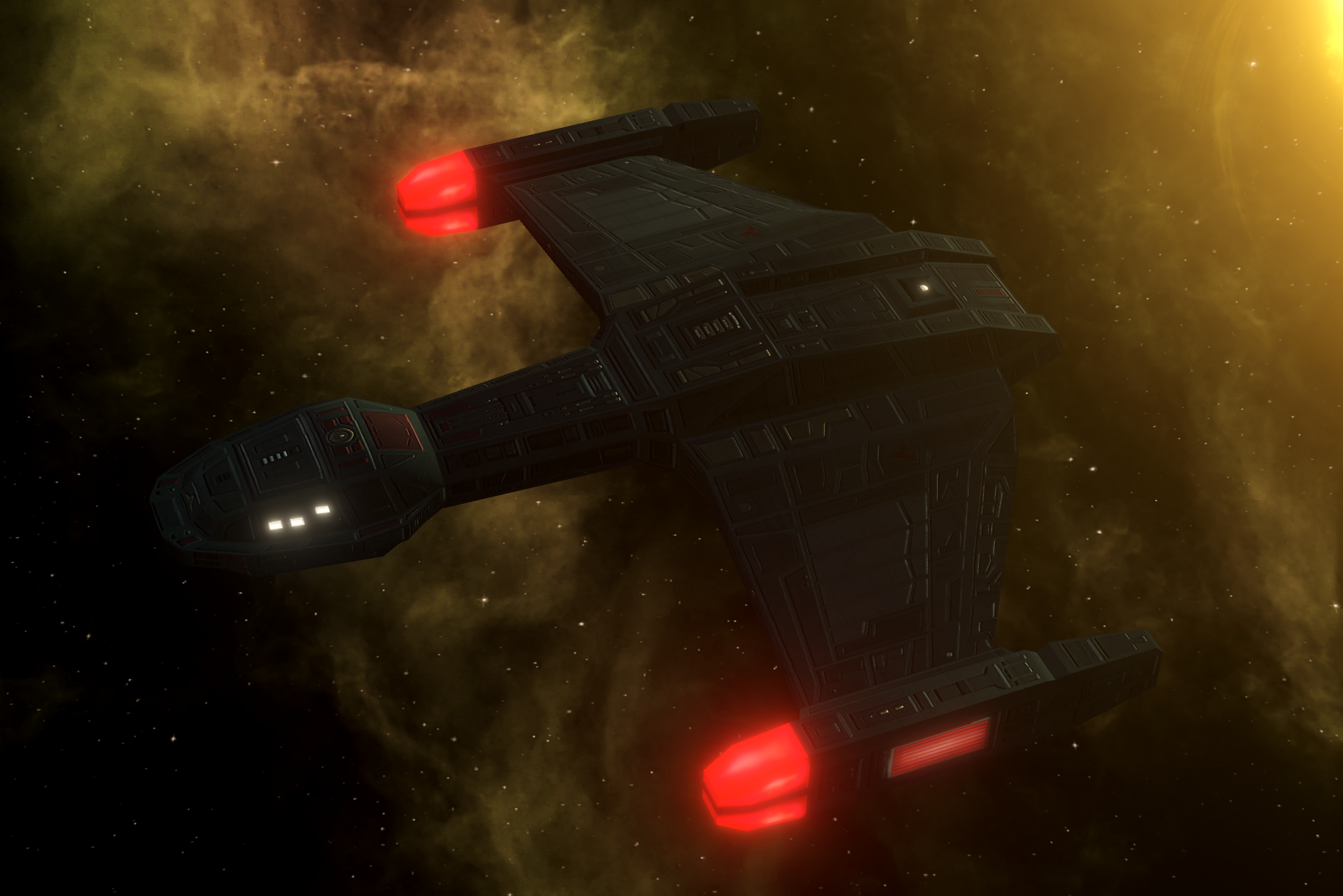 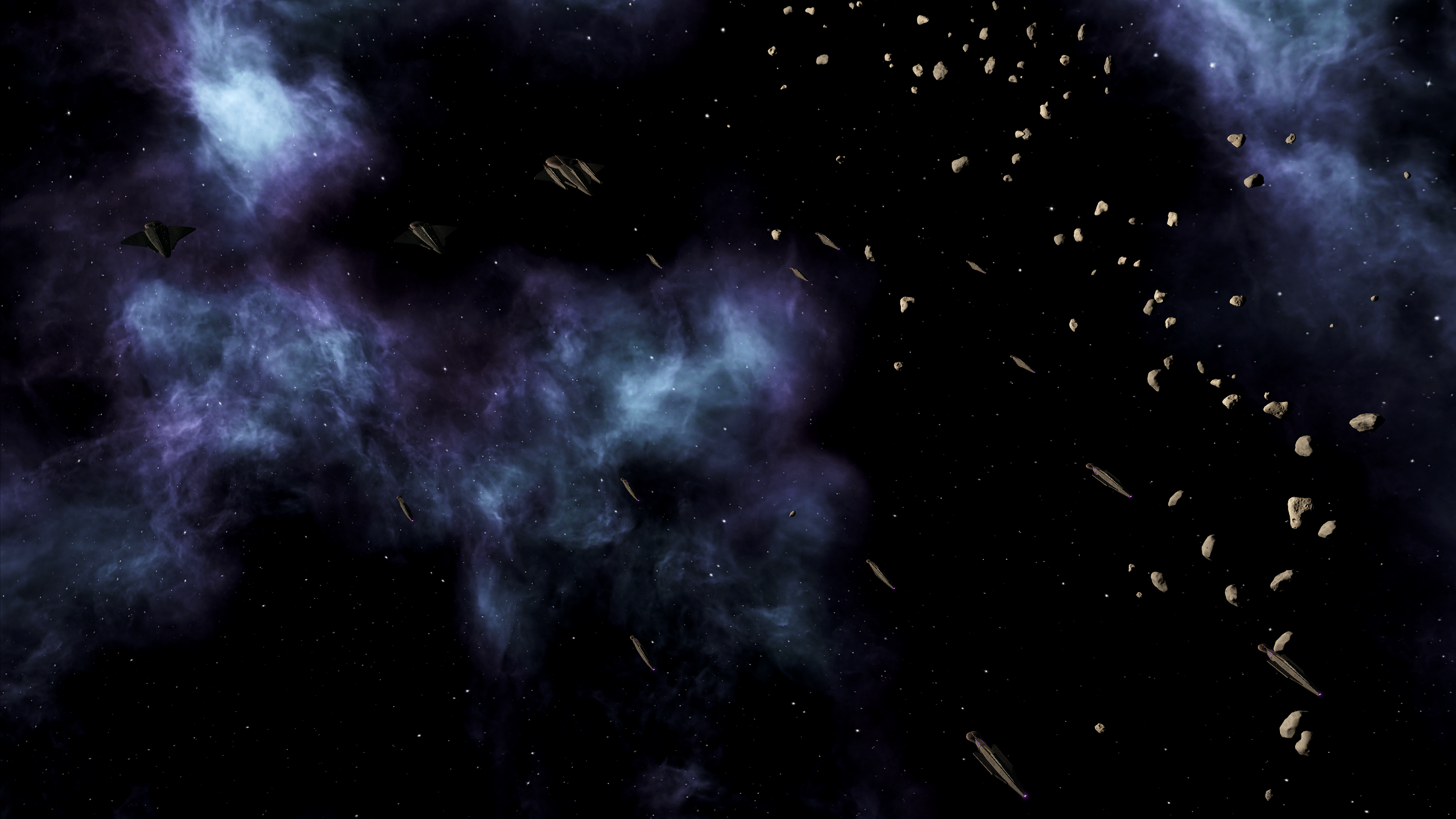 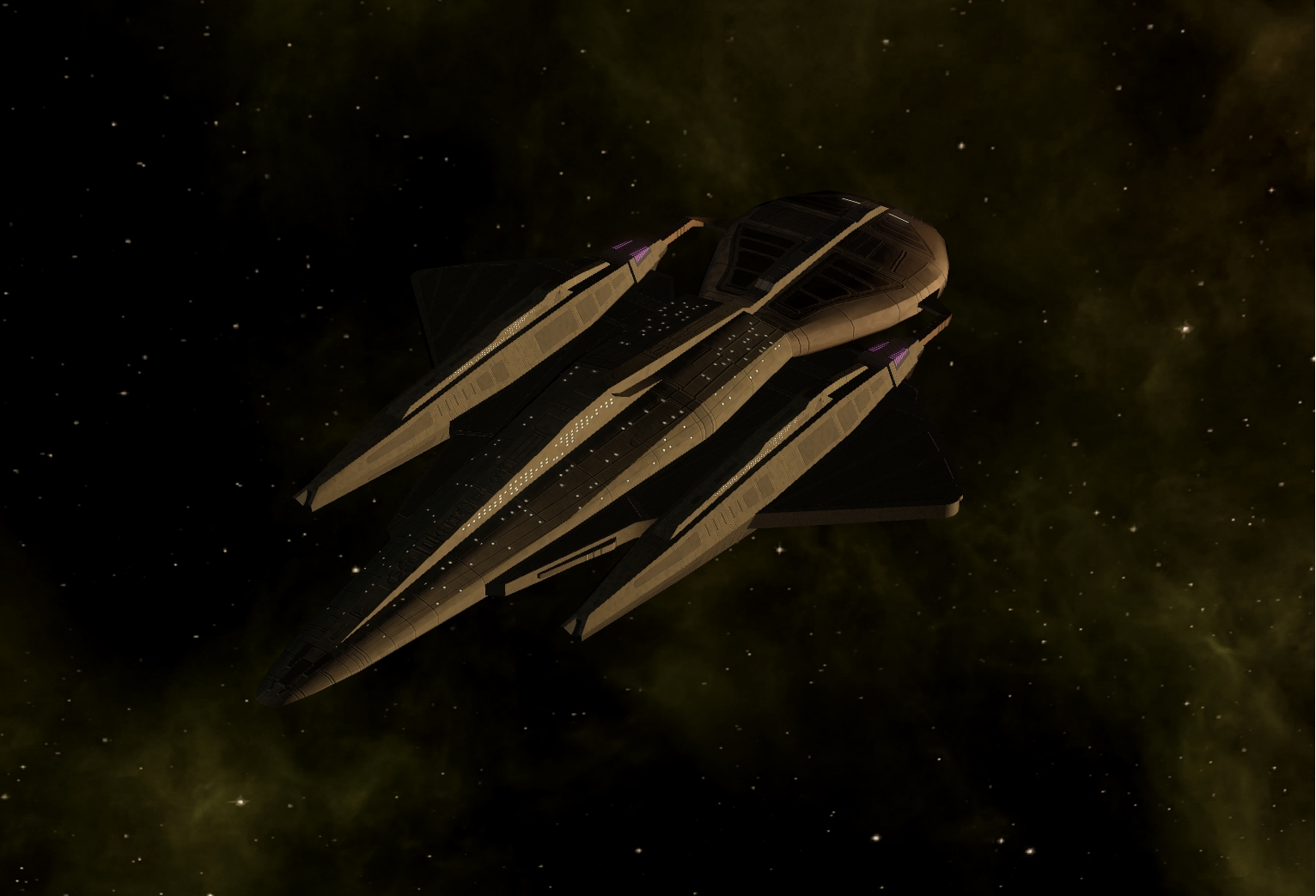 Hey, I am contemplating giving your mod a try, but seeing the admirable rate at which you crank out updates I wonder how "complete" it is? Do you have a roadmap of sorts?

Kolonel said:
Hey, I am contemplating giving your mod a try, but seeing the admirable rate at which you crank out updates I wonder how "complete" it is? Do you have a roadmap of sorts?

Also, is it fully compatible with 3.03 already?
Click to expand...

I don't think 'complete' works for something like a total conversion. There is always more content to add, and I'll keep adding it.

The mod is fully functional and (from what my players tell me) fun to play. And yes, I keep it updated to the current version of Stellaris so it's good for 3.0.3.


The stuff I'm adding is incremental, and outside of some very very rare exceptions, fully save game compatible. So no worries about losing progress.


In terms of a roadmap, not really. I pick something I want to improve or add, and I do it. Then I move on to the next thing, etc.

Hopefully this helps! But yeah, give it a try and see how you like it.
Toggle signature
ST: New Civilisations

Kolonel said:
Hey, I am contemplating giving your mod a try, but seeing the admirable rate at which you crank out updates I wonder how "complete" it is? Do you have a roadmap of sorts?

Also, is it fully compatible with 3.03 already?
Click to expand...

This mod is the reason I'm playing Stellaris currently - it's very complete! I've been playing for a month or two now, and I'm consistently seeing things in the daily updates that I haven't seen yet!

I think I messed something up on a Dominion playthrough awhile ago because I couldn't fix my economy, and I didn't understand what I was supposed to be doing as the Borg, but I really enjoyed slaving as the Breen. Then I saw some updates for the Federation, so I started a new game and I'm having a blast with the Federation mechanics (start as the Andorians, Vulcans, Tellarites, or United Earth).

Anybody have any other recommendations for fun/unique starts? There are so many aliens (many with unique civics) that it's tough to get an idea of what to try next!
Reactions:

Science Council dialogue option to switch focus on/off for Merculite Missles (torpedo) does not display whether the focus is "On" or "Off" as the others do (the area in front of the colon is blank).

Kakafika said:
Science Council dialogue option to switch focus on/off for Merculite Missles (torpedo) does not display whether the focus is "On" or "Off" as the others do (the area in front of the colon is blank).
Click to expand...

Yeah, spotted that and another small issue with their inventory not clearing. Fixed in next update, along with some cool tweaks to the random species portraits and clothing.
Toggle signature
ST: New Civilisations
Reactions: 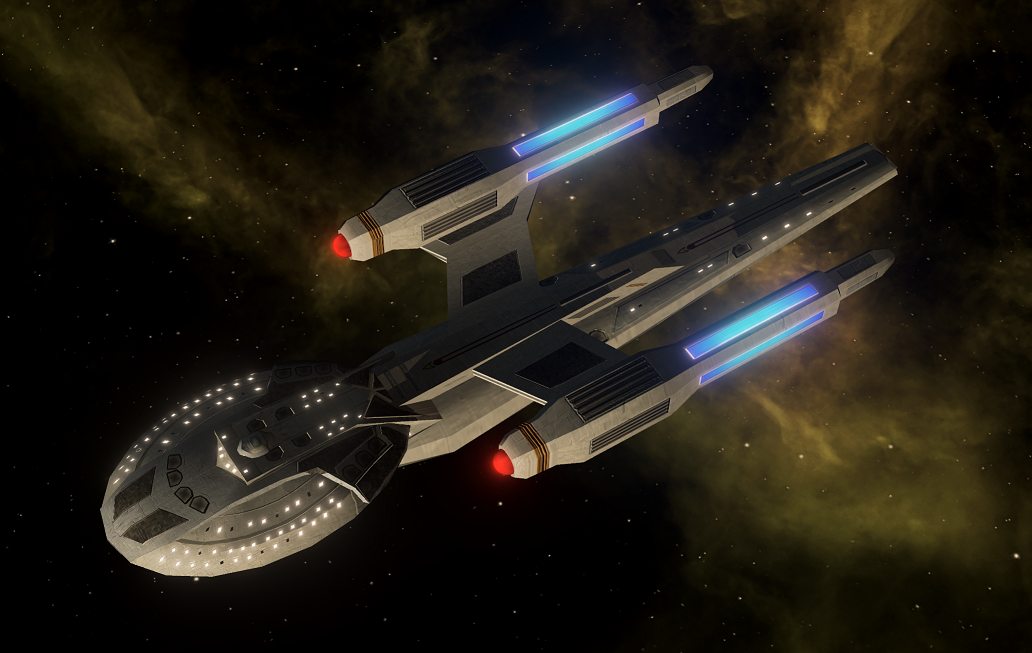 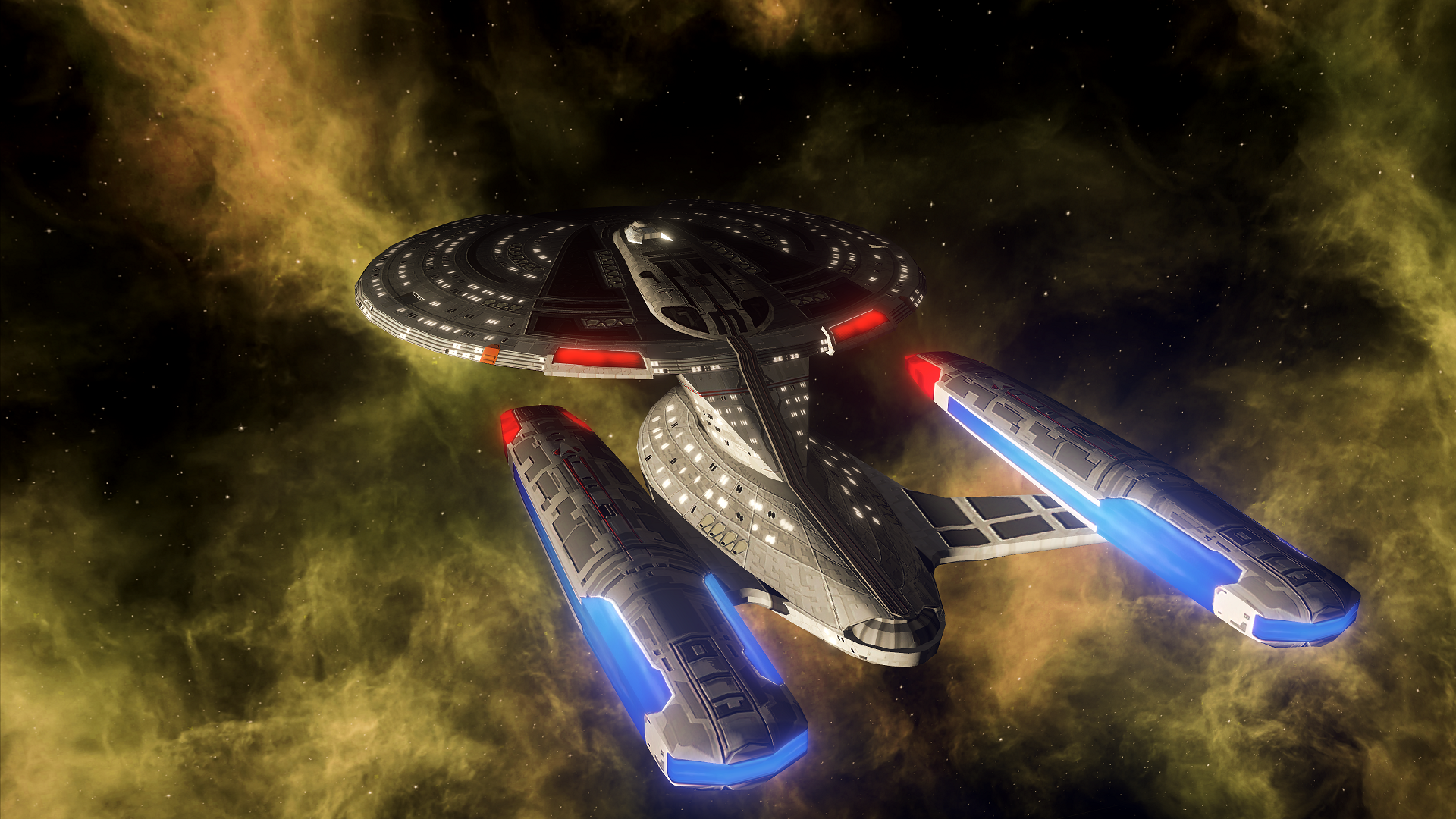 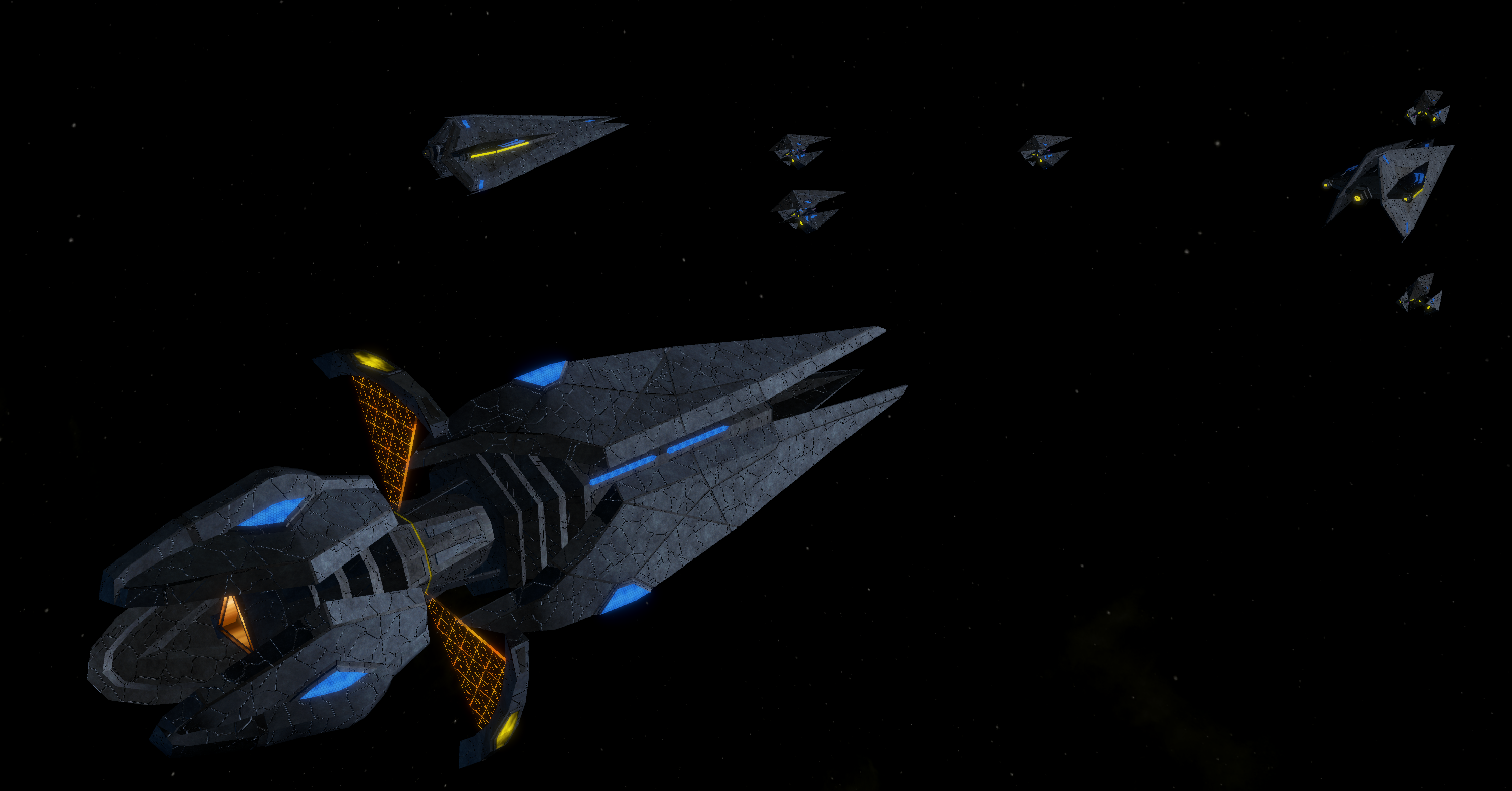 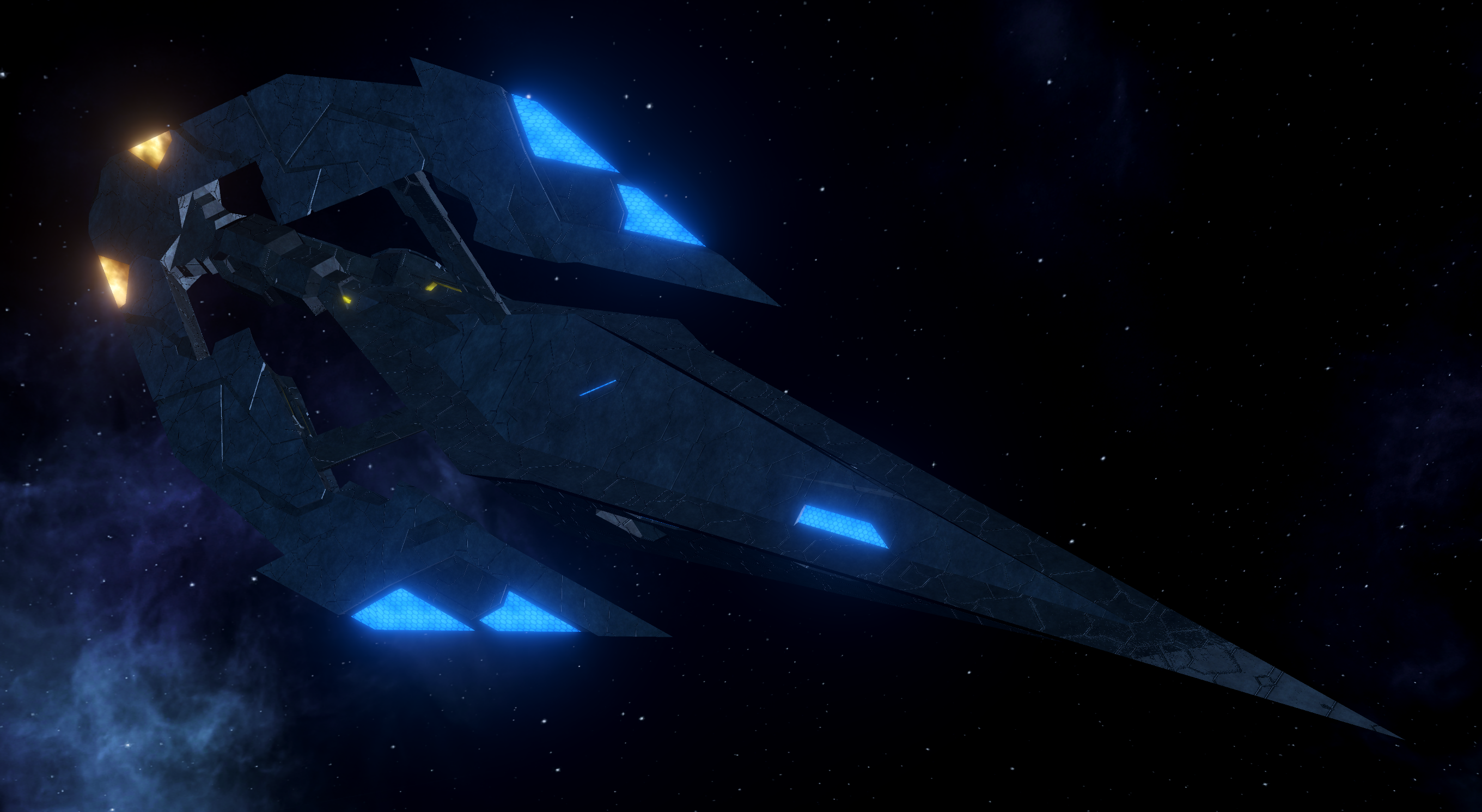 Events: Fixed issue with Gamma Quadrant and Fluidic Space exploration ships not returning with their leaders.
Setup: Leader lifespans have been updated - more in keeping with those shown on the show.
Click to expand... 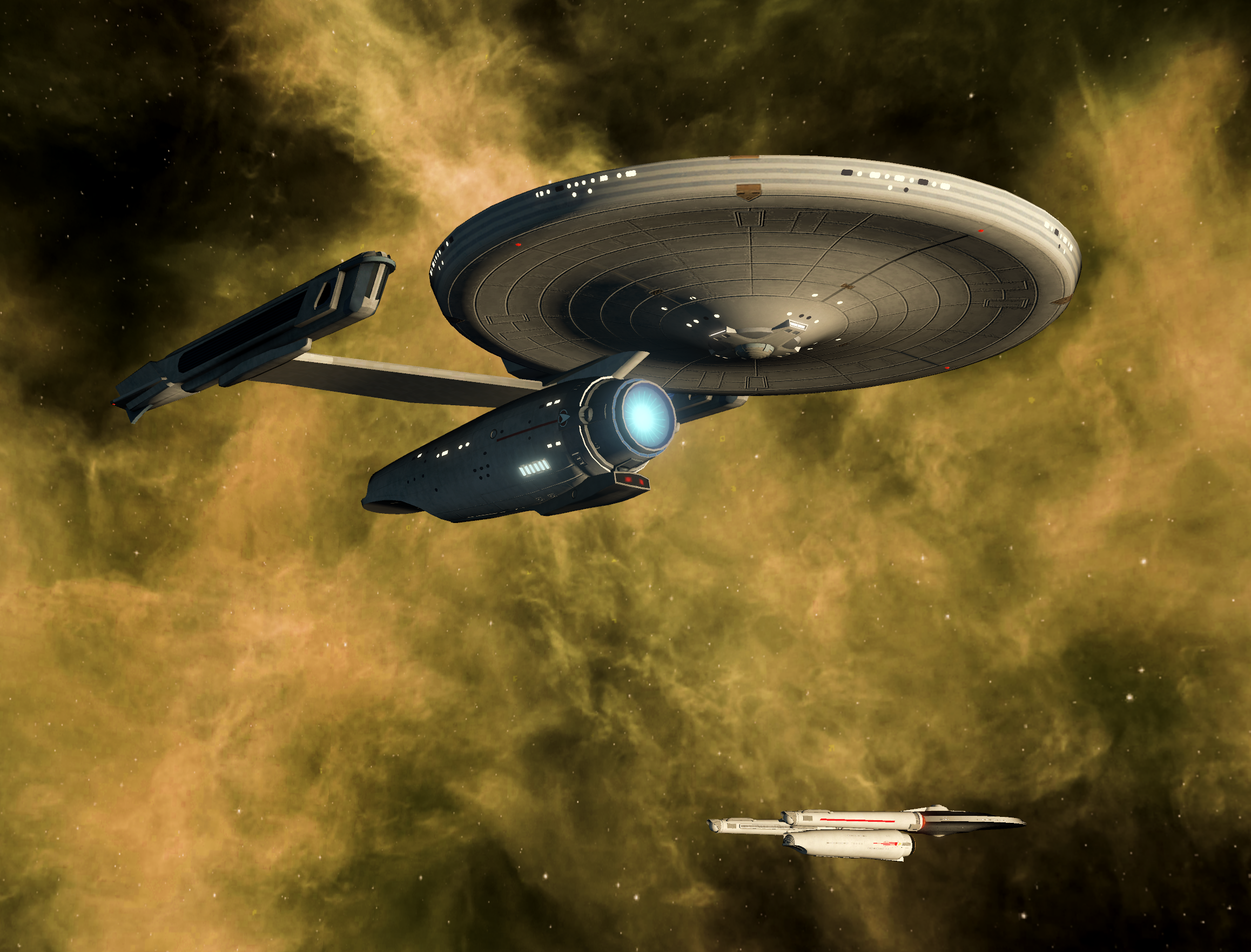 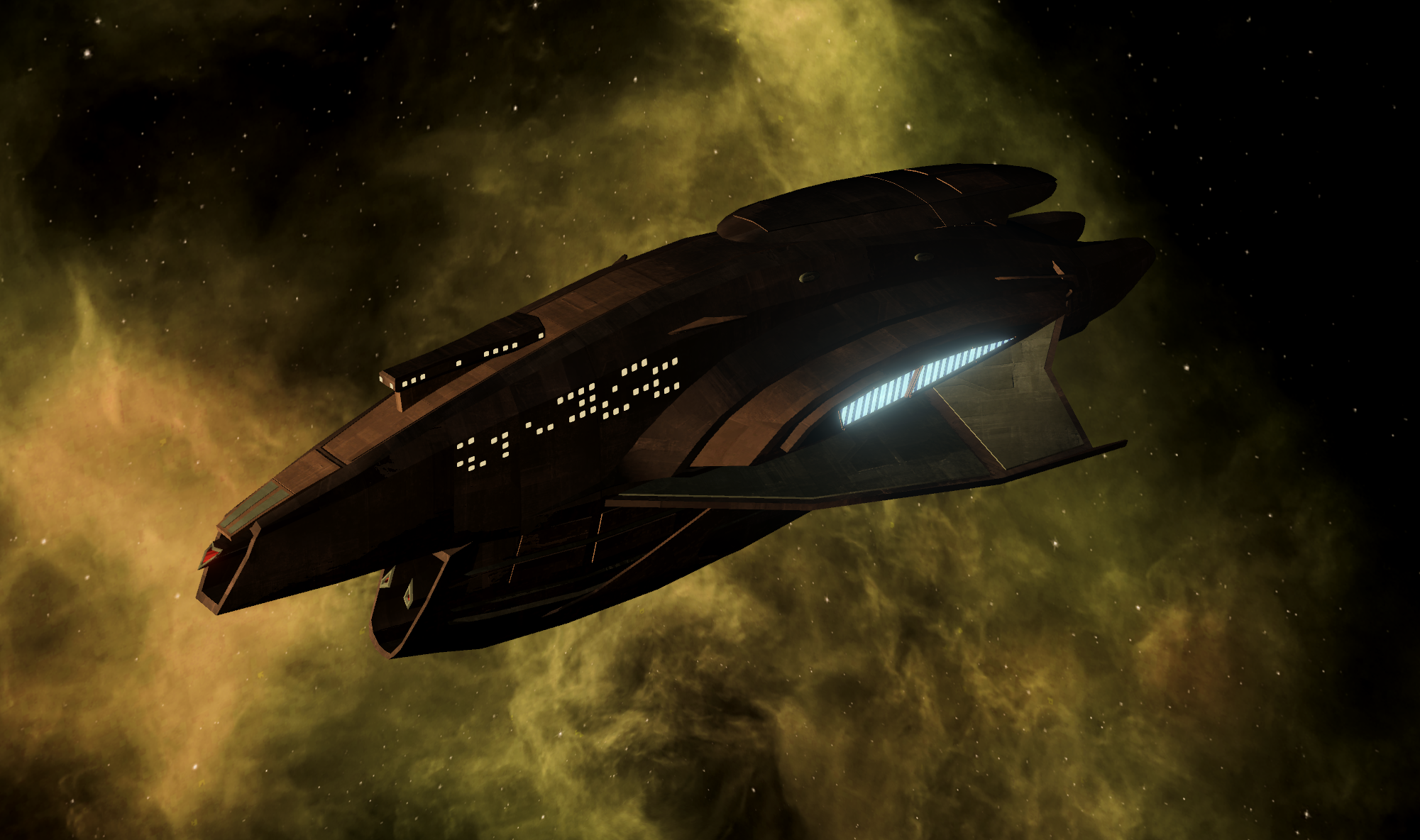 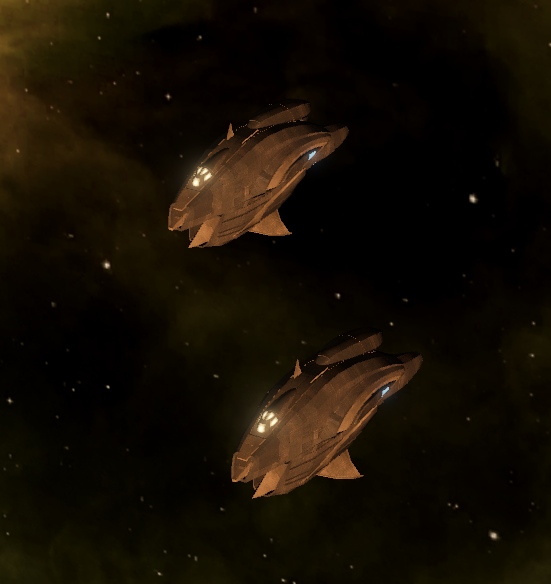 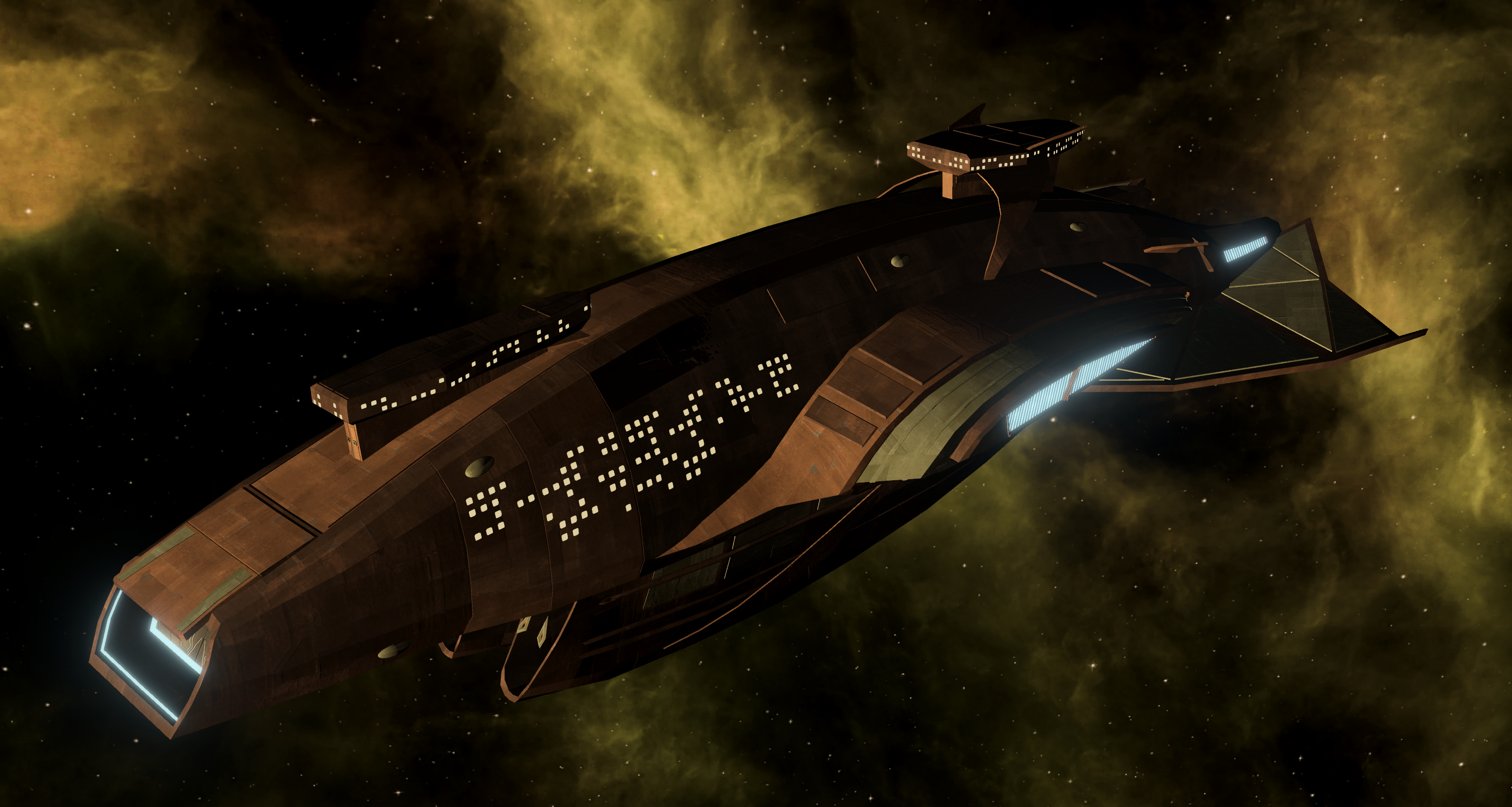 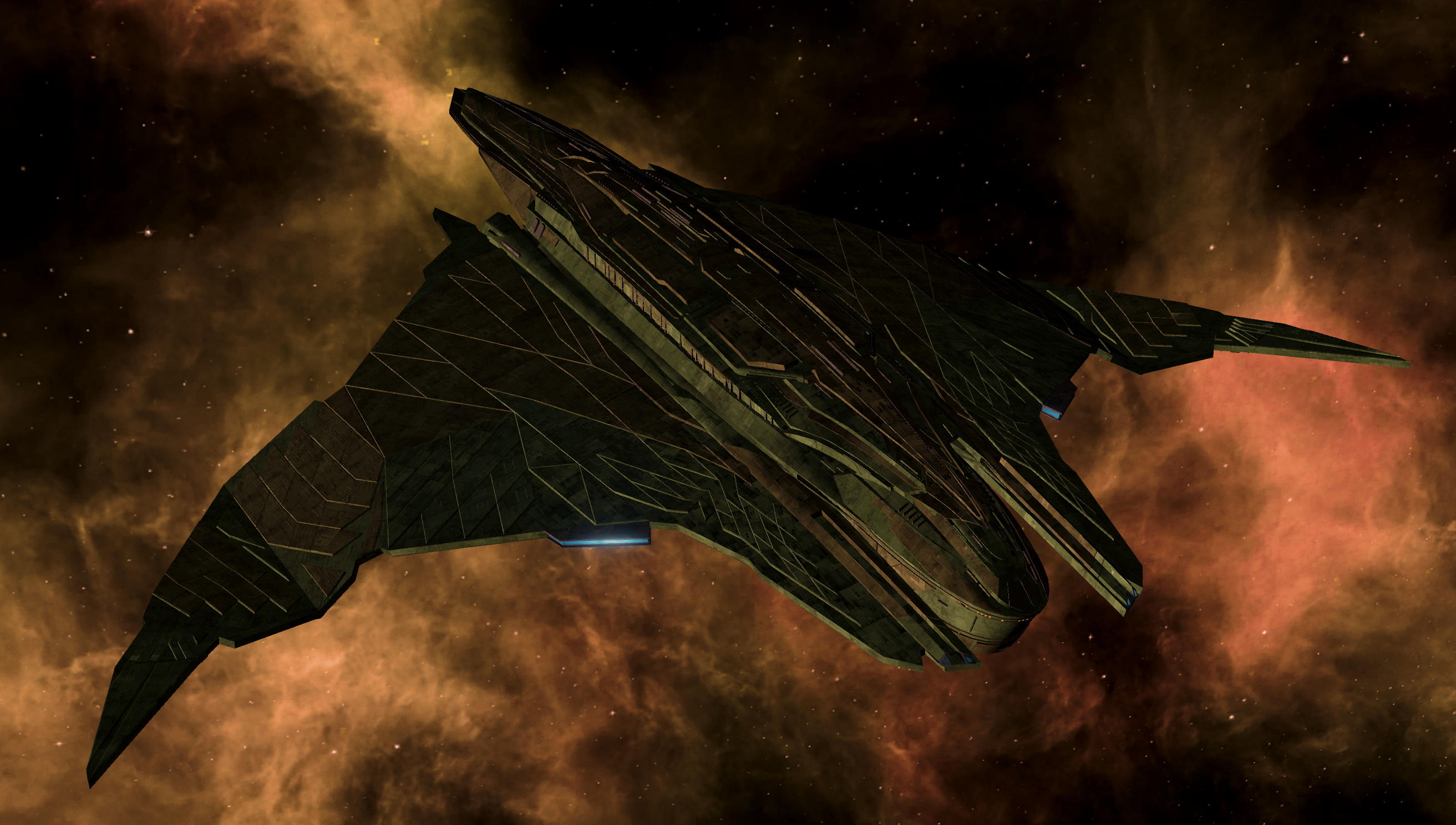 So I tried a game as United Earth and really like the improvements over the old version. However there are a few things bugging me that I believe could be improved:
- Just as planets can be specialized in alloys and consume goods, they should be able to specialized in components as well.
-Job weight is as always a complete headache, and I think some improvements could be make.
- I know this is a vanilla issue, but Ai should build more research labs instead of just using the one it gets in the capital
- Borgs should be able to close borders after a war and viceversa. As there are no diplo options, once a war is ended each side as unlimited access to each other space.
- combat balance is a bit iffy, and torpedoes seem to be the best option due to their damage + penetration bonuses. Also in regards to ships there is imo some serious unbalance with for example the heavy cruiser line of the United Earth being worse than the battle cruisers in the mayority of aspects while costing the same.
- there should be much more option in ship computers rather than limiting it to only two per ship. For example a torpedo heavy destroyer should be able to pick artillery or at least line option while a cruise center heavily on small weapons (Cloverfield, Ares) should b able to equip swarm ( that by the shows would almost be the lore friendly option).
- the tech reward from the Skorr quest line could probably be a firerate bonus instead of a force disparity bonus as it is a bonus probably impossible to see.

There already was a Components colony type, but in today's patch I've made it clearer with an appropriate icon.

Job weights will *always* be subjective... but if you have any suggestions then feel free to list instances where things can be improved.

The feedback I get elsewhere is that torpedoes may even need a buff, given the effect of PD. But I'll do some more balance testing soon.