Menu
Install the app
You are using an out of date browser. It may not display this or other websites correctly.
You should upgrade or use an alternative browser.
Imperator: Rome 8624 Bug Reports 3589 Suggestions 2320 User Mods 587 Tech Support 483 Multiplayer 54 After Action Report (AAR)
D 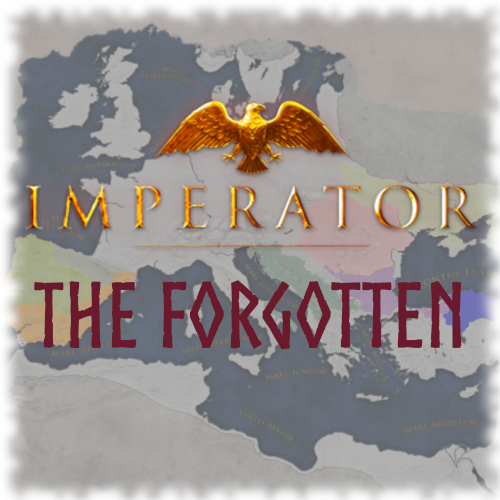 Are you tired of Dacia being Greek?
Of Scythia having Seafaring heritage?
Of Pontus not being Pontic?
Be tired no more!

This mod expands on the content of various regions of the map that either lack flavour or are outright weird.
It's meant to be close to vanilla, so you won't see stuff you might expect from larger overhauls like new units, trade goods, an expansion to the map, etc.

The mod includes:
Compatible with 2.0.1 Marius

The Forgotten currently expands on various geographical regions of the game, with a major focus on the Iberian peninsula and the Balkans region.
For a full list of changes and to download the mod, see the official Steam Workshop page here: 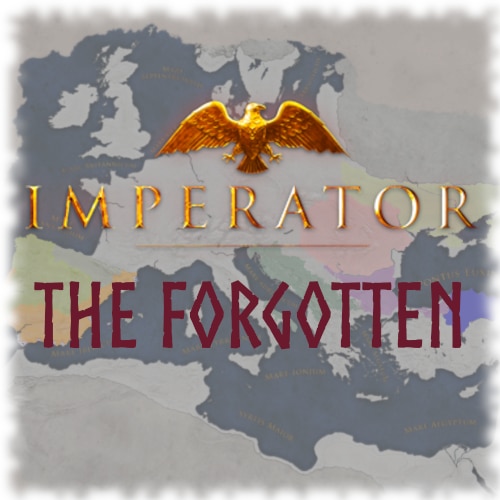 steamcommunity.com
Toggle signature
The Forgotten - an I:R mod expanding on the various underdeveloped geographical regions of the game
Reactions: