Menu
Install the app
You are using an out of date browser. It may not display this or other websites correctly.
You should upgrade or use an alternative browser.
Magicka 2 284 Magicka 2 Spell Balance Beta Discussion 4 Feedback and Suggestions 39 Support & Bug Reports 186 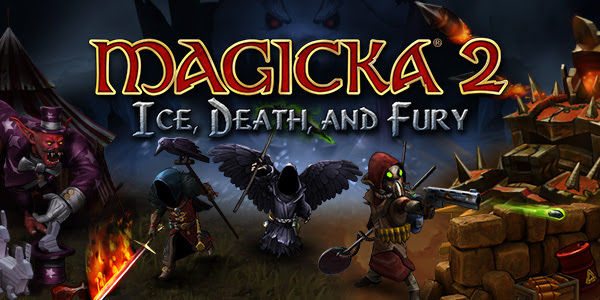 Icy what we did here in this new video sneak peek: 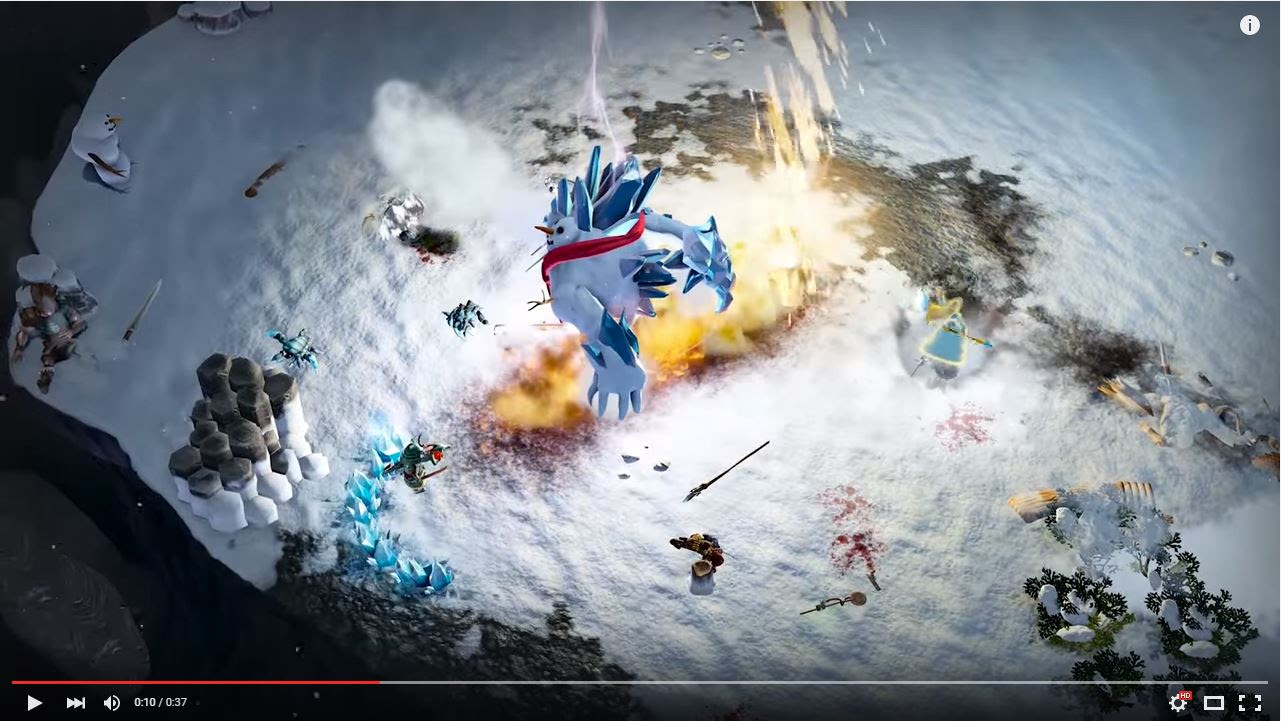 ​
Magicka 2 brings players a vampire-free co-op action experience, featuring a creative spellcasting system where eight elements can be combined to generate a massive variety of destructive and occasionally productive effects. In the new “Ice, Death, and Fury” DLC set, new challenges and gameplay features have been added to the game, including:

The new DLC includes an entire new game mode called Scenario, and I am looking forward to it a lot!

Can't wait to buy the compiled pack of all the DLCs you will release whenever you make it.

No one reads these

Dimitris -holy said:
Question, does the gun actually shoot or does it have the same, dare I say, shitty hit animation the rest of the weapons have ?
Click to expand...

It does actually fire BUT you can't enchant it.
Toggle signature
"There are 1000 ways I could destroy you right now. And 941 of them hurt."

I dunno if anyone else noticed but this DLC was leaked on the login page for mww, it has been there for about a month now.
Toggle signature
​

Prophet of ReShrek said:
Is this game good?
Click to expand...

You will like it if you have never played Magicka Wizard Wars.
Toggle signature
​
Reactions:
H

That was a really good one DLC, but i`ve already played magicka 2 over, and over, and over! I am really looking forward a new expansion. Anyone has some information about the future of Magicka 2, or Magicka in general?

Hyuugaraul said:
That was a really good one DLC, but i`ve already played magicka 2 over, and over, and over! I am really looking forward a new expansion. Anyone has some information about the future of Magicka 2, or Magicka in general?
Click to expand...

So after months of being unable to play this (because of some weird bug) I've finally managed to get a taste of this update. Here's what I think.

The troll cave and protect the king were the weakest parts of this DLC. It felt like early levels that got scrapped from development and someone decided to reuse them later.

Maxi fight was brilliant. The only gripe I have with it is that running over means instant death, but I guess it's fair considering Maxi's speed

The darkness level, although a bit annoying with its pits, really shines as it makes use of spell lighting and forces a bit different playstyle. I liked it.

Fighting the Old Wizards felt like a run-up to a bigger boss, and I like it a lot. I could only nitpiick, that wizards themselves don't have as many spells in their arsenal as I would have liked, but it's ok. I enjoyed learning their attack patterns.

Mr. Carrot was a very interesting fight to me, although it got slightly ridiculous with amount of minions. The invulnerability mechanic, although doesn't stand out, would constantly throw me off-guard, but I suppose that's what it was meant to do.

The Great Porkolino is, in my opinion, the best boss battle in M2, save for Lok and a couple others. It was a brilliant puzzle that I enjoyed solving. (those rabbits are the most annoying thing in existence )

Cosmetics are nice, and new magicks felt good to use.

Good job, people. You've made it good.
Toggle signature
"Of course, I am just talking crazy."