Lore idea
--------------------------------------------
"The aquatic race of Lizardmens was supposed to be extinct after their fate been sealed by their Wizard who decided to drown the whole race. The remaining Lizards who were able to survive the onslaught brought upon them went mostly to become prey for the Humans who had the desire to hunt them down. Until now, none has seen the Lizardmen up to recently when their population were discovered in a remote colony far away from any major civilization. Their presence was discovered by Elves who were keen enough to let the small colonies inhabited remain hidden and to become more populated again. Lizardmen still hold their inheritances in their ability of swimming and many of their brethren have adapted their combat style to the modern world of Athla. Salamanders may be the last ally that still stands loyal towards the aquatic faction, while many of the other creatures like Lurkers went completely extinct.

Lizardmen become happier when they are together and when left alone, they will suffer from morale penalties. They are an unorganized group of reptiles, but with their King, they become more united especially when they do not depend on other species." 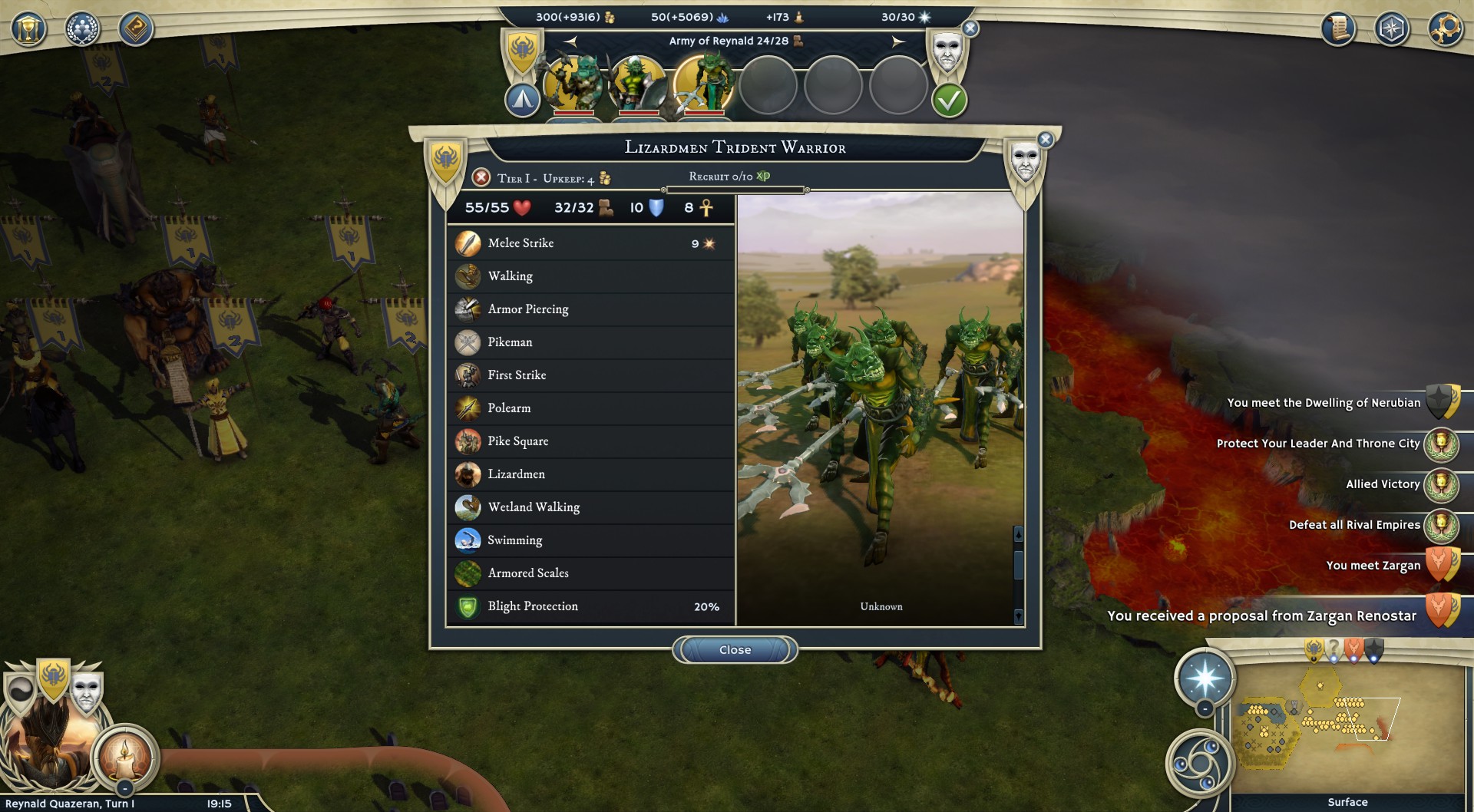 With the classic eggs on top of the towers. 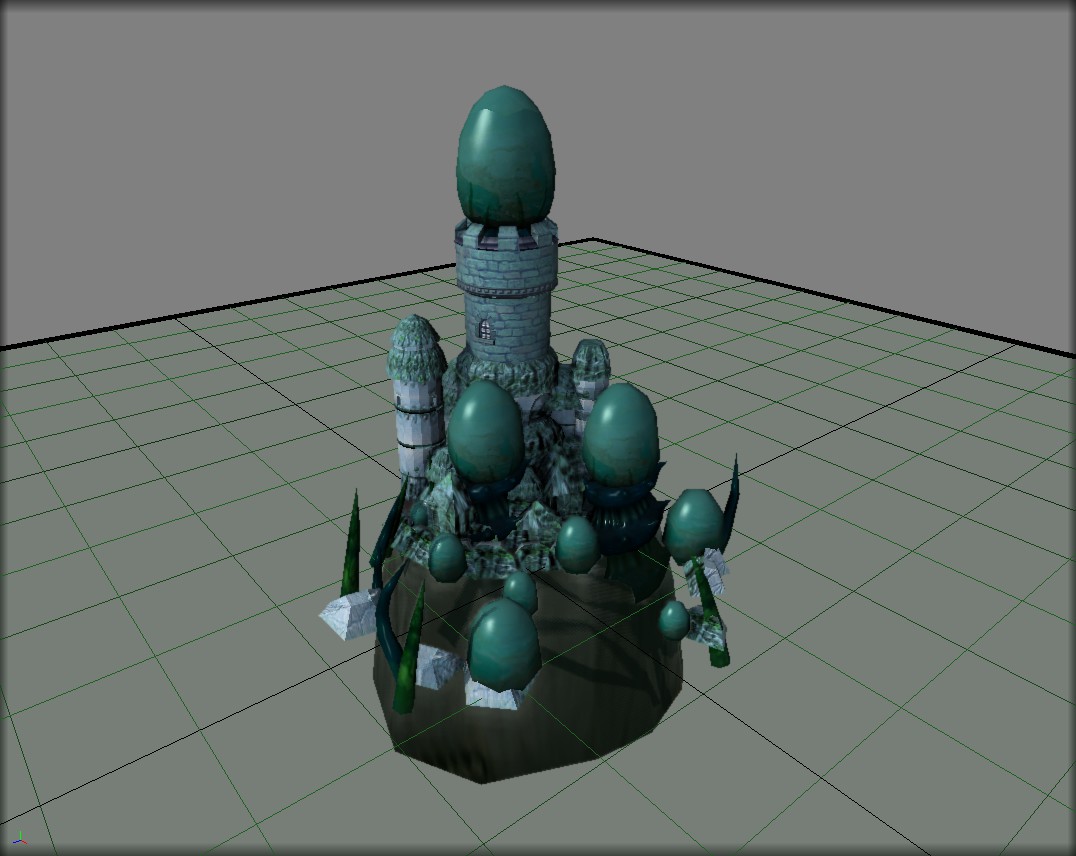 The Lizardmen is in place pretty much.

All upgrades except 1 is set. 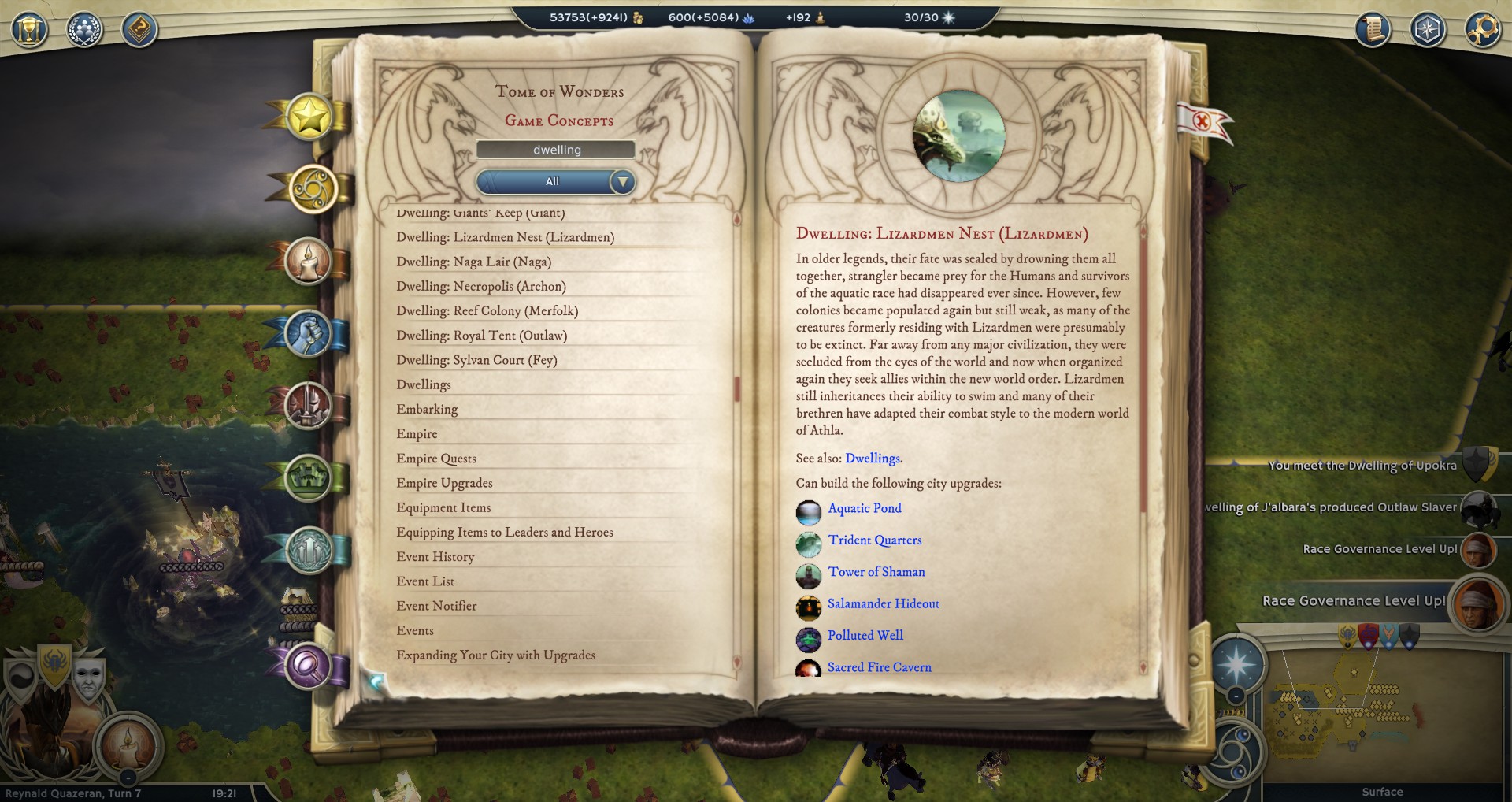