Today marks a special moment in the storied history of our great journey. A moment spoken about in whispers for many moons, and which has been the subject of that most abundant of deep and meaningful questions:

At long last, the cloak of secrecy may be cast off - for the omens augur well.

It is my pleasure to announce to you that the 2.0 Marius Update and the Heirs of Alexander content pack are to be made available to you on the 16th February 2021.

While we still have more to show you in the dev diaries leading up to release, today’s post shall remain short and (subjectively) sweet. I shall leave you with the full information regarding the release below.


The career of Alexander III of Macedon was short and brilliant. In his decade-long war in Asia, Alexander’s fire burned a legend into the hearts of kings and conquerors who would follow. His death, however, meant civil war as comrade turned on comrade in an effort to claim the sacred mantle of the fallen king. Do you have what it takes to be the true Heir to Alexander’s legacy?

Paradox Development Studio and Paradox Thalassic are happy to announce Heirs of Alexander, a new Content Pack for Imperator: Rome. Focusing on the successor kingdoms to Alexander the Great’s empire, this Content Pack adds greater depth to playing out the grand ambitions of the Seleucid, Ptolemaic, Antigonid and Macedonian kingdoms.

Unique Mission Trees: New special mission objectives for the Antigonid Empire in Anatolia, Seleucid Empire in Asia, Ptolemaic Empire in Egypt, Macedonia and Thrace.
Shared Mission Tree: Diadochi-themed mission objectives available to all of the Successor Kingdoms.
Wonder Designer: New tool that allows players to build their own custom monuments, adding bonuses to their location or to the entire empire.
New Events: Various Historical Events based on the history and legacy of Alexander’s followers.
New Deities: Regional gods and goddesses from the Hellenistic kingdoms.
New Treasures: Distinctive artifacts from the Hellenistic kingdoms.
New Music: Three new music tracks to inspire your Successor Kingdom.

This content pack will be accompanied by a major free update. The 2.0 ‘Marius’ update to Imperator: Rome is a significant reworking of the military system in the game, adding new features that transform war and army management:

Levies: Draft levies from your provinces to fight your wars. Their size and composition is based on the cultures and population types in the province.
Legions: Advance your military technology to create standing, professional military forces to guard your empire. But beware of their cost and tendency to follow disloyal generals.
Military Histories: Legions and Mercenary units have histories that will list their accomplishments over time, earning honors or penalties based on their legacies.
Engineers: Special cohort to help with sieges, river crossings and road building.
Changes to Inventions and Military Traditions: Radically overhauled invention system - unlock new abilities alongside old inventions, and shape your civilization like never before.
Diadochi War Goal: New large scale conquests available to Hellenistic kingdoms to better model the ambitions of Successor rulers.
UI Overhaul: Completely reworked interface to make options and decisions more intuitive.
And much more: New unit models for levy and legion units, new port construction options, changes to forts and deities.
You can find further information here, upon the storefront of your choosing:

Last edited by a moderator: Feb 1, 2021
Toggle signature
You can find my inane, personal ramblings on Twitter
Reactions:

Is there going to be a stream before release? I cant wait 15 days
Reactions:

Arheo said:
Today marks a special moment in the storied history of our great journey. A moment spoken about in whispers for many moons, and which has been the subject of that most abundant of deep and meaningful questions:

Btw I love the reference to the thread "When". You guys are the best
Reactions:

2.1 when?
Toggle signature
"I have existed from the morning of the world and I shall exist until the last star falls from the night.
Although I have taken the form of Gaius Caligula, I am all men as I am no man, and therefore I am a god."​
Reactions:

Arheo said:
Military Histories: Legions and Mercenary units have histories that will list their accomplishments over time, earning honors or penalties based on their legacies.
Click to expand...

I thought that was going to be part of the paid content. Has it been moved to the free patch?
Reactions:

Finally, Imperator gets the love it deserved
Reactions:

The flip of the header image

Cant wait! Thanks for all the hard work!
Reactions:

I was expecting it on Ides of March, since this date was large for Roman history. And you would be able to polish this update even more. We really dont need Stelaris Megacorp situation with this game.
Reactions: 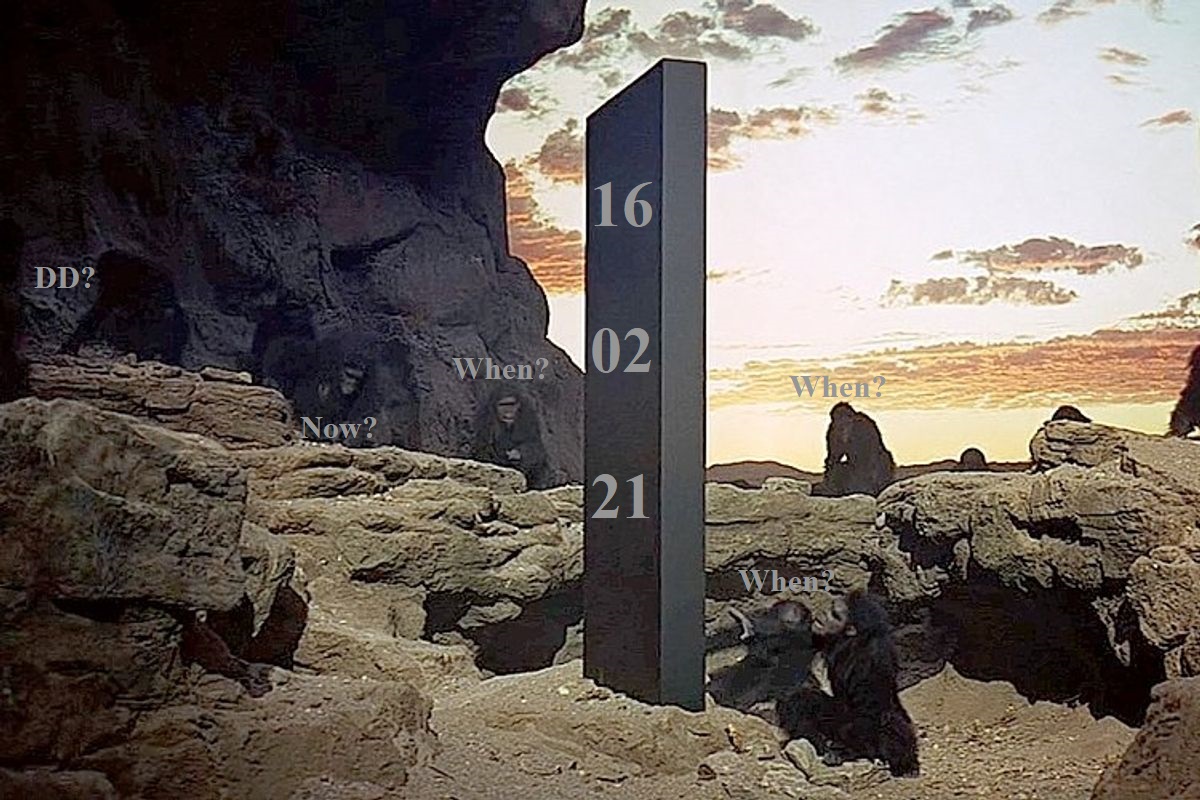 Good luck for the launch! Fingers crossed it plays as well as it sounds, and there's limited bug-swatting for you to do
Reactions:

I'm surprised the price isn't 20 given how large a rework this is.
Toggle signature
We need Chalcedonian Christianity in 867 A.D. instead of Catholic/Orthodox split for Crusader Kings III. Copy and paste this into your signature if you agree!

Sweet! 10 dollars, that's very cheap. I hope you all buy it! If anything to give ur support.
Reactions:

No mention of the wonders in the notes. Anyway, congratulations Paradox Thalassic!
Toggle signature
Imperator MP on Tuesdays, Thursdays and Sundays: https://discord.gg/hVg3cNEYyN
Reactions:

Cadzon said:
Sweet! 10 dollars, that's very cheap. I hope you all buy it! If anything to give ur support.
Click to expand...

I'm sure I will, I want this game to be successful.
Toggle signature
"I have existed from the morning of the world and I shall exist until the last star falls from the night.
Although I have taken the form of Gaius Caligula, I am all men as I am no man, and therefore I am a god."​
Reactions:
Show hidden low quality content
You must log in or register to reply here.
Share:
Facebook Twitter Reddit Tumblr WhatsApp Share Link
Top Bottom