I want to make a OOC mod that base on princess connect re:dive`s virtual world in Victoria 3

Jump to latest Follow Reply
Menu
Install the app
You are using an out of date browser. It may not display this or other websites correctly.
You should upgrade or use an alternative browser.
M

I want to make a mod that PCR world need to be industrialized because of the unemployed refugee that create by nature disasters, and the land of Astraea is shocked by modern production method and lifestyle changed dramatically, people were no longer obey the emperor, and the fate of Landsol and whole land of Astraea is decide by you!
Reactions:
M

Frist, the regime of land of Astraea were pretty complex, most place are govern by village and tribe, these countries have multiple political structure, most were unorganized and unacknowledged, and the most esstencial things, the countries on land of Astraea are all part of a market belong to a city state, we called it Landsol in PCR
Landsol, as known as City State kingdom of Landsol, is a oligarchy monarchy, which control by seven aristocrat, famous for its commerce and cloth manufacture, is only industrialized state in whole land, using the steam engine invented by the engineers from university of Landsol, Landsol capitalists quickly employed the some of the refugee, making the natural disaster less harm to Landsol, capitalists sooner sold all kind of clothes to the world, due to the development of sewing industry, lots of industrial were developed 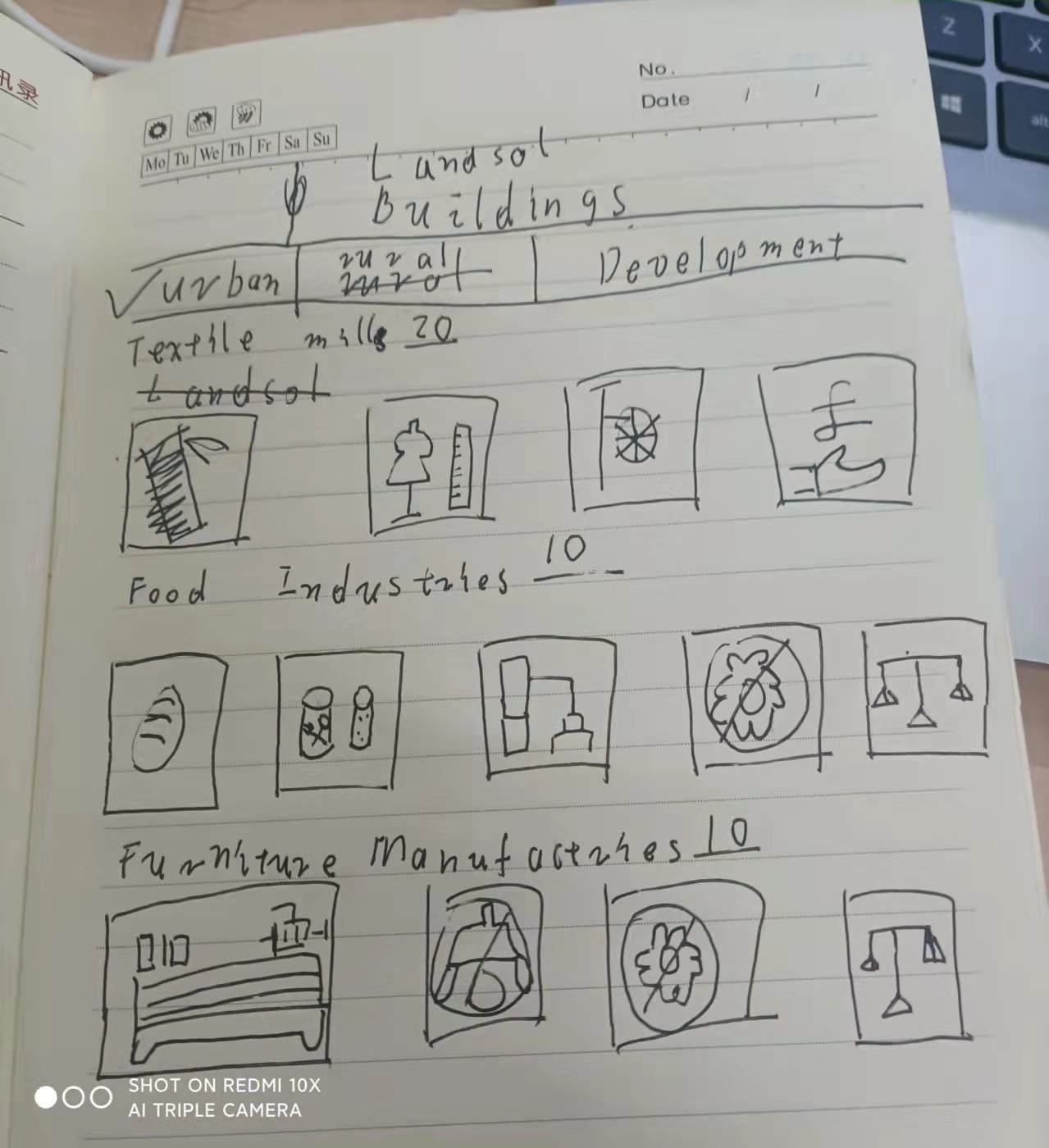 But who is best girl?
Reactions:
R

coffeelingfine said:
But who is best girl?
Click to expand...

the city of Landsol is also famous for its multiple species, there are human/elf/beast/undead , most family that lived more than 3 generation have their limited citizenship, however, the people who seek refuge have only resident permission in city, they have distinctive culture with the citizens due to their economic status, the religion of citizen in Landsol is state church , you and the people can modify the doctrine to led the country to the new direction, and the refugee`s religion also have it`s own special features