Spartanlemur said:
I expect the next focus tree will be an Italy rework to complete the Mediterranean theme of the expansion (and because it won't really fit in any other DLC now that its neighbours have been done).
Click to expand...

like Italy and perfectly the Italian rework could be accompanied by Austria, Ethiopia and some rework of the Yugoslav tree with the addition of a small shared tree for Balkan countries like Croatia, Montenegro etc ..
Reactions:

Spartanlemur said:
Thanks for clarifying that (I think I must have missed the mention of country packs )
Click to expand...

I think its the USSR, it has been heavily hinted on it in all the streams.

But then again maybe its not just up to the devs and the higher ups make the decision.

What provinces will have Kurdish cores?

I saw Erzurum as Kurdish core there. I guess u kind of like triggering people
Reactions:
K

Duke_Dave said:
Will camel cavalry also be accessible to other countries? Or is it locked to Turkey or even just the monarchist path?
Click to expand...

podcat said:
Yes several nations in the area will get access to them, even say the British who operated units of camel cavalry
Click to expand...

Maybe even Camels for Logistics?
Reactions:

I would have loved an Atsız/Rıza Nur Radical Turanist path but this is great too.
Reactions:
K

I think the part reviving the Ottoman empire lacked the dream Enver Pashar expanding it through the Middle East during I GM through Iraq, Iran and possibly Afghanistan reaching the border with the British Raj
Reactions:
K

I think it will be worth as much as DOD or TFV were around 15 euros
Reactions:
K

Redride' s OG said:
saw Erzurum as Kurdish core there. I guess u kind of like triggering people
Click to expand...

Well that City has a huge turkic background and Atatürk even himself was the first Member of parliament from Erzurum and not elsewhere. They even pro-claimed him the first Dadaş.

Erzurum must be core of Turkey in my Opinion.
Reactions:
K

kimidf said:
I think it will be worth as much as DOD or TFV were around 15 euros
Click to expand...

DeadHeat16 said:
I’m assuming this will be the last country dev diary? If so, what could be next?
Click to expand...

Archangel85 said:
Well, that’s all for this week! Before signing off, I’d love to give a special thanks to our beta testers for all their hard work testing the pack, Indyclone77 for his help with many of the art assets (including the portrait double-ups in this diary!), and withche.07 for his prolific Turkish suggestions forum thread! Farewell, and see you soon for the first stream!
Click to expand...

Also I thank you for ending our long wait. I think it would be very hard to design political factions within Turkey and you did good job with it.
I don't mind industrial tree being short if you have added enough decisions to buff country in a way Kemalists would rule.

First I am wondering did you also add some resource decisions into Anatolia as I have written lately. I wish you did.

Second, can you please show us some advisors or high commanders or other people in tabs? I am also wondering about them. Especially Turkish high command tab was very generic and sort of lacking before this patch when you think about army which fought WW1 and wasn't defeated in Anatolia.

Third, there are some words that could be more Turkified like
Abdülmecid II (not Abdulmejid)
or Macarlar instead of Magyars
Kırcaali instead of Kardzhali
Makedonya Sancağı/Sancak instead of Makedonyalı Sanjak
Oniki ada instead of Oniki islands
Kıbrıs instead of Cyprus etc
Şam Diktası instead of Damascus Diktat (I suppose)
Trakya instead of Thrace.

Fourth, I wish you added dynamic event for Hatay. Nice to see it now.

What is Wilhem von Thoma doing as a possible Turkish general instead he is not eligible as a German commander?
Reactions:
K

kimidf said:
What is Wilhem von Thoma doing as a possible Turkish general instead he is not eligible as a German commander?
Click to expand...

Simple - trying to allign Turks with Germans like a decade ago
Reactions:

All the paths in the political tree save for one are not about conjuring a fascist party out of the thin air or a magical communist revolution
Click to expand...

Not looking at anyone in particular are you?

On a more serious note how well does this tree mesh with the focus trees of Bulgaria and (particularly) Greece? I always wonder how this works with multiple devs working on different trees at the same time. How do you avoid overlapping events or other potential problems?
Reactions:

Any unique tank or aircraft models for Turkey?

Too ambitious, I'd say.
Reactions: 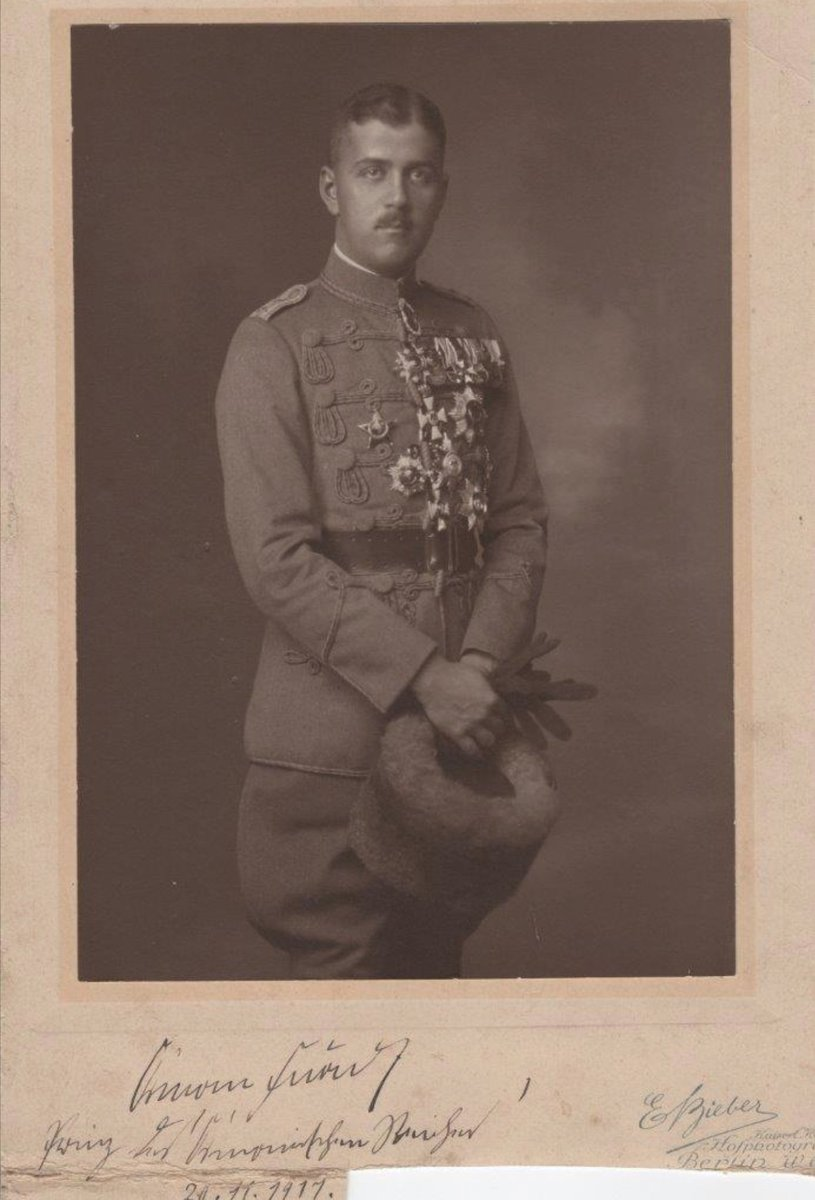