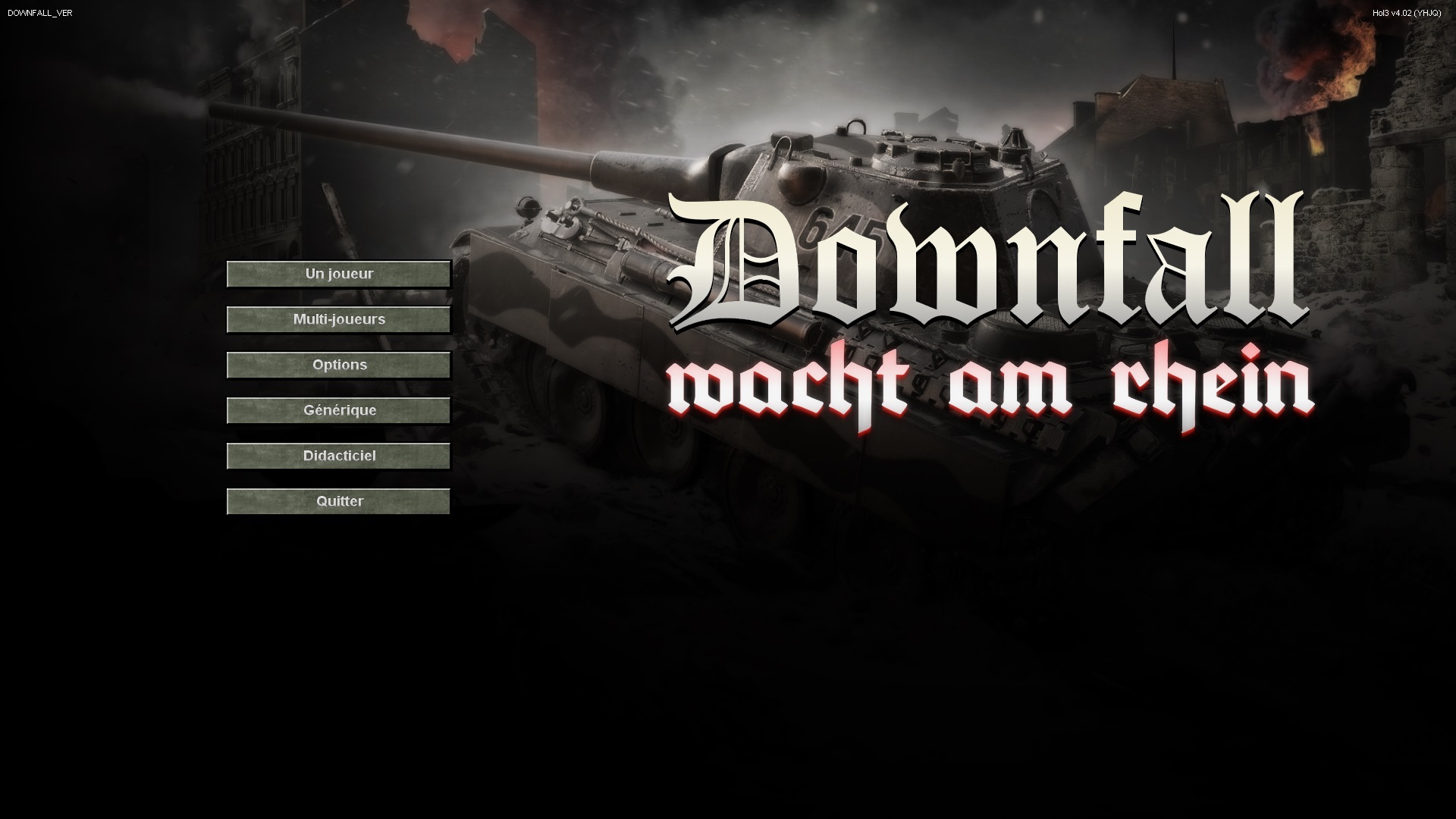 At the time HoI3 was released, 64bit was a thing on the server/workstation market, mainly in form of IA-64 and certain RISC-based architectures. The first consumer-aimed x64 OS (Windows Vista) released two years later. XP x64 (Server '03 without included Server software), had more similarities to a minefield, than to a OS back then. Linux was not into (paid) gaming till Ubuntu Dapper Drake released a year later.
Since HoI3's code is integrally x86, the game's malloc routines run into problems if the OS offers more than 2GB of RAM (which is the case for Windows XP x64, Windows Vista Business/Ultimate/Enterprise, Windows 7 Professional/Ultimate/Enterprise, Windows Servers since '03, native x64 Wine and Windows 2000 with PAE). Podcats exe fixed these bugs.
Click to expand...

achtungpanzer25 said:
(...) however by using strategic move on the units it resets them to 120 hours until next attack. Not ideal but a sort of solution!
Click to expand...

Hey Paglia, when is the final release expected?