Hi everyone! At this point we have covered almost all big features of Hearts of Iron IV, so today I thought I would highlight some of the smaller changes we have done and give a little update on where we are in the project. Right now our Release Candidate has been approved which means that no matter what we have something of good quality to release, and the release date 6th of June is safely locked in! At the moment we are working on further balancing and bug fixing for a release day patch.

Straits and Canals
The straits system in HOI4 is our most flexible and moddable yet. Each strait can have different rules to better match historical rules rather than trying to fit it all under a general blanket. Each strait has a list of provinces that needs to be controlled to decide the rules and they can have 4 states in relation to you:
Friendly - you and allies control all provinces.
Contested - Control of provinces is mixed between you and someone you are at war with generally blocking you both.
Enemy - Controlled by enemy, generally blocking you completely although some may let submarines through.
Neutral - You are neither friend or foe. Usually means you can go through unless it's something like the Panama Canal, or the Turkish Straits where only trade is allowed.
For each of these a strait can specify what happens with military transports, fleets, trade and submarines. 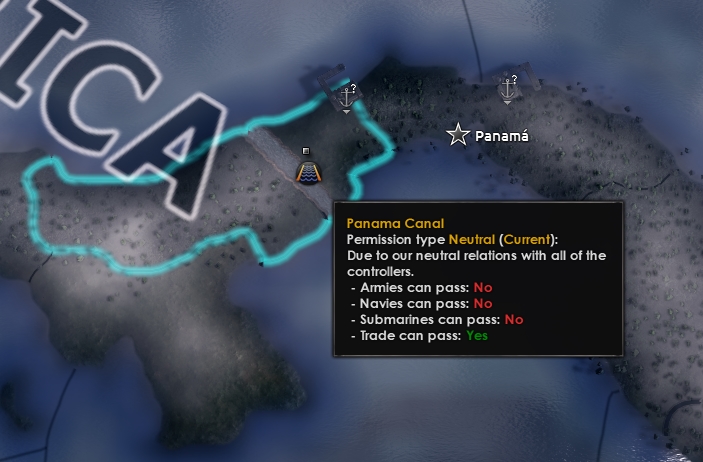 Manpower, Anti Air and Naval battles
To better be able to model historical use of manpower and for balance reasons Fleets and Air wings now require quite a bit of manpower tied up in shore/ground crews. This means we can get a much more interesting tradeoff for nations like USA and Britain. If you run out of manpower now you won't be able to form air wings or deploy ships.
We have also done changes to how static anti-air works. It now gives a clear damage reduction to bombing in its state and will also shoot down bombers so it's a much more worthwhile investment. In fact if you combine lots of anti air and the Dispersed Industry track in industry research you can remove the majority of bombing damage letting you fight outnumbered in the air easier.
Oh we also added extra details you can toggle on for naval battle reports if you want to dig into all the details of a combat, looks like this:

Graphics Settings
In an attempt to help out people with less endowed computers we have added a ton of settings to graphics where you can lower texture resolutions and turn off visual features. You can for example turn off all 3D models leaving you with just counters. 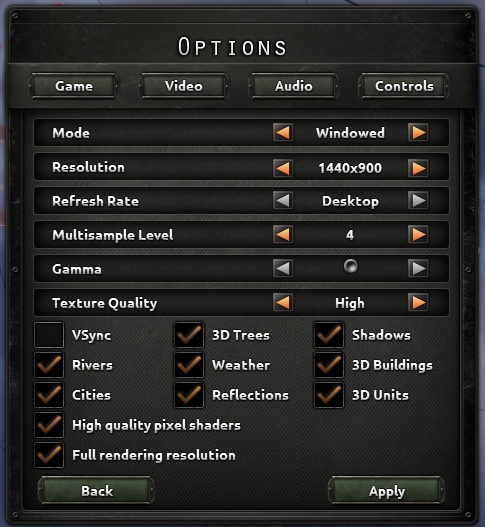 Airplanes and art
Japanese and US carrier planes now have awesome unique art where they differed from base model. We also fixed a few odd choices. For example the He 111 no longer has to fill the shoes of strategic bomber for Germany and gets moved to tactical instead. In its early game place we now instead have the Dornier Do 19.

We will now be entering the home stretch push for HOI4 before release, so expect more videos and streams in the coming weeks. In fact we have a special longer World War Wednesday Tuesday planned next week at 17:00 CEST. If you aren't completely busy purging evil xeno fungi across the galaxy in Stellaris you can help as well: Pull your friends away from whatever they are doing and tell them about WW2 and HOI4! At this point our aim is, to quote Churchill: Victory at all costs!
Toggle signature
Reject reason to make the impossible possible!

Amazing... looks better and better... and it did look good before that...
Reactions:

So does that mean subs can get through, or is there some random chance subs get through? Not sure what the last sentence means.
Reactions:

Congrats. I already have my vacation days scheduled.

When for pre-order? If you can't say, I'll say I hope it's soon.
Reactions:

podcat said:
You can for example turn off all 3D models leaving you with just counters.
Click to expand...

Thanks a lot for the amazing DD, not too long until we get what we all have been waiting for!
Reactions:

Loved the DD, especially the insight we gained with the "bit" of the DD with the canal information in it, this was a surprisingly interesting game feature I was excited for. I did not expect it to be covered in a Dev Diary!
Reactions:

Are you done with the artwork for release now or will more of the 2d/3d art be fleshed out before release?
Toggle signature
Two things are infinite: the universe and human stupidity; and I'm not sure about the universe.
Reactions:

This is looking really good, well done to you all.

Any chance you could talk about some of tech tree changes you've implemented? I'm sure I recall reading that you'd improved some of the naval stuff after a lot of feedback.
Toggle signature
Always outspoken, never outpunned.
Reactions:

You actually modelled the Turkish Straits Convention properly? Excuse me while I take my clothes off.
Reactions:

been waiting for this game for so long now. 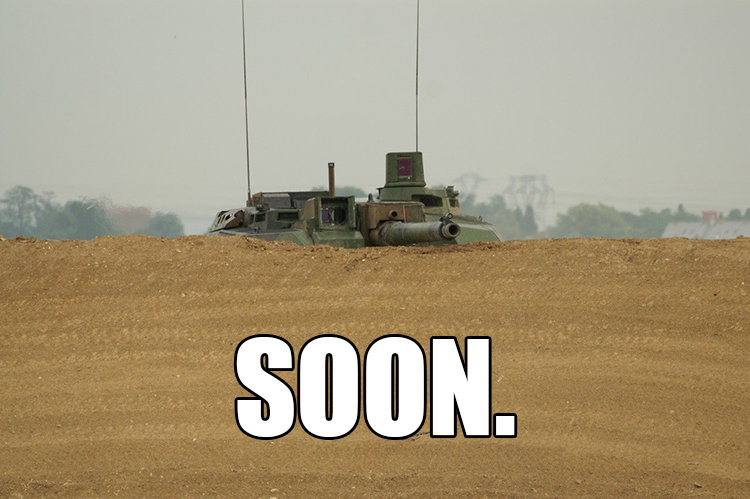 I absolutely love the manpower use for air and naval power, do we have an idea how exactly its calculated or will that be revealed at a later date?
Reactions:

rutger9 said:
I absolutely love the manpower use for air and naval power, do we have an idea how exactly its calculated or will that be revealed at a later date?
Click to expand...

we actually saw it during WWW several times. Planes/ships take up a specific amount of manpower upon deployment, simulating ground and maintanance crews. One ship takes up alot of manpower compared to a small airwing tho.
Reactions:

Awesome that you can play with counters only ! You can say what you want but the minority of game companys listen to the players as much as pdx.
Reactions:

LordOfWar16 said:
we actually saw it during WWW several times. Planes/ships take up a specific amount of manpower upon deployment, simulating ground and maintanance crews. One ship takes up alot of manpower compared to a small airwing tho.
Click to expand...

Then I am officially blind, I'll have to check the streams again.

NATO counters, turning off sprites, it looks like some of the die-hards will be pleased. I know I am!!

As for provincial AA, are overflying aircraft targeted? The Kammhuber Line and the Flak Belts targeted both the RAF at night and the USAAF during the day while they were still over France, Holland, and Northern Germany, before they got to Berlin or the Ruhr.
Reactions:

And again some great changes! I really love this game! So, ist preoder confirmed? I saw something on Amazon..

Frosted Vert said:
NATO counters, turning off sprites, it looks like some of the die-hards will be pleased. I know I am!!

As for provincial AA, are overflying aircraft targeted? The Kammhuber Line and the Flak Belts targeted both the RAF at night and the USAAF during the day while they were still over France, Holland, and Northern Germany, before they got to Berlin or the Ruhr.
Click to expand...

Well I think that would take the reality-thing on a new lvl. But maybe its a bit too much because I can imagine that there will be too much losses for profitable "Air war". You know?
Even more if you think about the heavy costs of bombers