Hello guys and gals! Most of the HOI4 team is currently on a much needed summer vacation, but we figured we couldn't just leave you hanging without a diary this month, so let's get to it *puts down beer* *cracks knuckles*.

The Air Technology tree is similar to the Armor tech tree we showed back in diary 2 in that we are focusing around chassis and unlocking specific historical equipment/models that those versed in WWII will be familiar with.
Hearts of Iron III had a lot of different airplane classes but that still ended up not being able to match what nations historically did with their planes, which was use them for many different roles. In HOI4 we have gone the other way and dropped a few classes while instead letting you specialize them in the direction you want to go yourself using field experience (see Diary 8 for more details). This means that Interceptors, CAG (Carrier Air Group) and Multi-Role from HOI3 are gone and its up to you to decide what models to tailor for each role. Do you specialize to create the perfect plane for a role, or try to develop a fighter that can fulfil all your different fighter/interceptor/escort needs for ease of production? 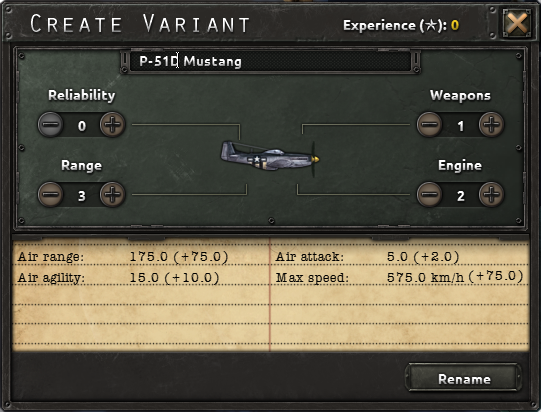 Air technology is split up around 3 airframe sizes: Light, Medium and Heavy. Light is single engine while mediums are generally twin engine and Heavy have 4 engines or more. After the invention of Jet engines it's also possible to research powerful jet models. Each of the light airframe techs also has a sub-tech that unlocks a carrier capable model. We felt that extra research investment was necessary for this because of the trouble many nations had with perfecting their carrier-based planes. This also highlights another important change from HOI3 - instead of the CAGs you are free to put any planes that are capable on your carriers and thereby configure their capabilities for different types of missions. There are also experimental rocket interceptors available, but they live among the Secret technology tree so we will talk about those later. 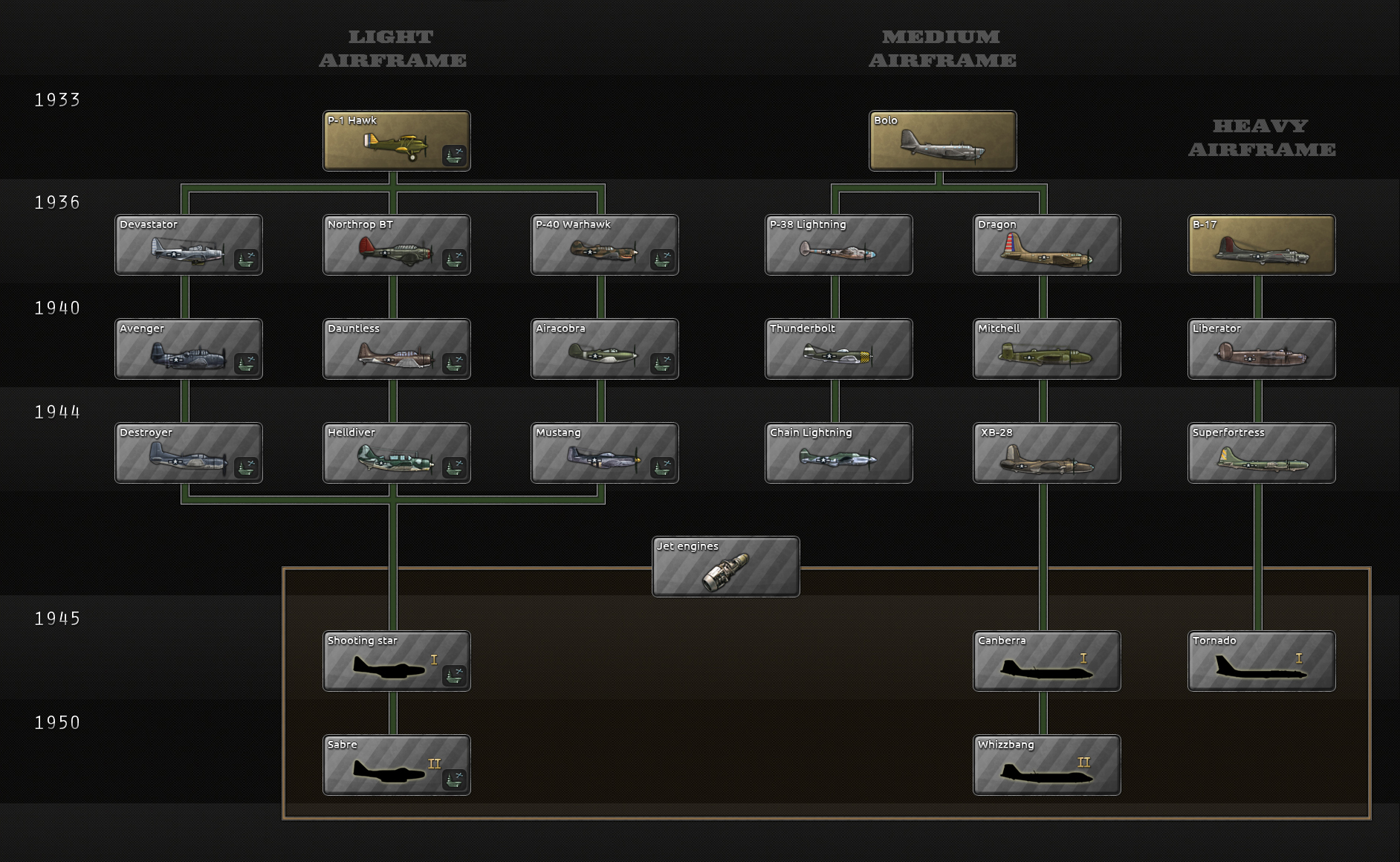 That's all for now folks, time to get back to the beer! Next diary is probably going to be about the naval aspects of the game.

oops, I almost forgot we promised to include a picture of one of Darkrenown's dogs. Here is Domino testing out the new naval invasion code for HOI4: 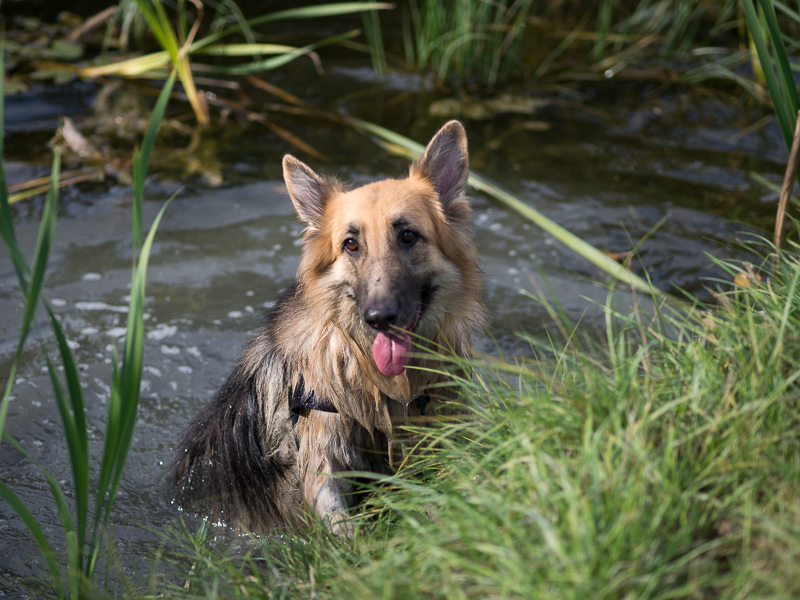 Looks great . Hope that October's DD will be on CoC (or lack thereof ).
Reactions:

errata: There is supposed to be a path from heavy fighters to jet fighters as well, but it seems to have fallen off at the moment.
Expand signature
Reject reason to make the impossible possible!
Reactions:

It's friday, I'm in love!
Reactions:

I like the new freedom flavour! However, I would love to see more customization options.
Last edited: Sep 12, 2014

What about transport planes?

Thanx a lot for the extra effort Podcat


EPICCCP said:
What about transport planes?
Click to expand...

Maybe its under the heavy airframe (transport module or something to interchange with for example a bomb bay).

There's always winter in Scandinavia, so they just called it summer

Will we be able to research technology which will influence the 'starting levels' of a model i.e. I have researched 'Engine level 2' so my new Fighter will automaticaly start with a level 2 engine, or will you always start with the engine model 0 and have to spend experience to get it to level 2?

Will the experience be Air war experience or model specific i.e. I have 20 XP with the ME109, can this be used to upgrade the 'new' model FW190 or can I only use the XP for the ME109 Model?
Expand signature
Battletech
HoI 1 - 4
Member of the Ahistoric Association

I have never heard of a Whizzbang before.
Expand signature
Extremely dangerous to our democracy.

HOLYSHIT AWESOME!!! so now the timeline is extended to the 50s?! WOW!

This is very cool, lovely idea, Seahurricanes and Seafires here we come
I

Thx for the DD, hope the bacon was good. That dog look so nice and happy
Expand signature
A Pope's Tale - A Papal States AAR
A Victoria II AAR

Will there be ahead of time penalty, and how severe?
With the new system, tech-rushing seem like an even more desired approach.
Expand signature
Blue Max alternative history mod for HOI3

Great update. Really excited to see the direction this is going. Looking forward to the naval aspects next!

One question though on the Air Force... How do we transport them around? I might be in the minority here but I would love it if air units had an on-map counter that moved like any other ground unit. I disliked the ability to just move my air units around all willy nilly, even with the org hit upon rebasing.

Now that we can transport air units by carrier, this feature would make even more sense!

What about transport planes?