Government changed from Clan to Feudal

I'm not sure exactly when it happened, but at some point during my Zoroastrian Persia run I became Feudal. Is there anything that can be done to convert back to Clan?

In one of my campaigns, I started Tribal and adopted Feudalism. But, at some point after creating a new Faith, I switched to Clan. The weird thing is, when I convert vassals, some stay Feudal, some switch Clan.
The weirdier thing is, the wiki says that a Dynasty Head Clan Ruler should have it's Dynasty name and Coat of Arms used for the Realm, which doesn't happen in this game even if I meet the requirements. 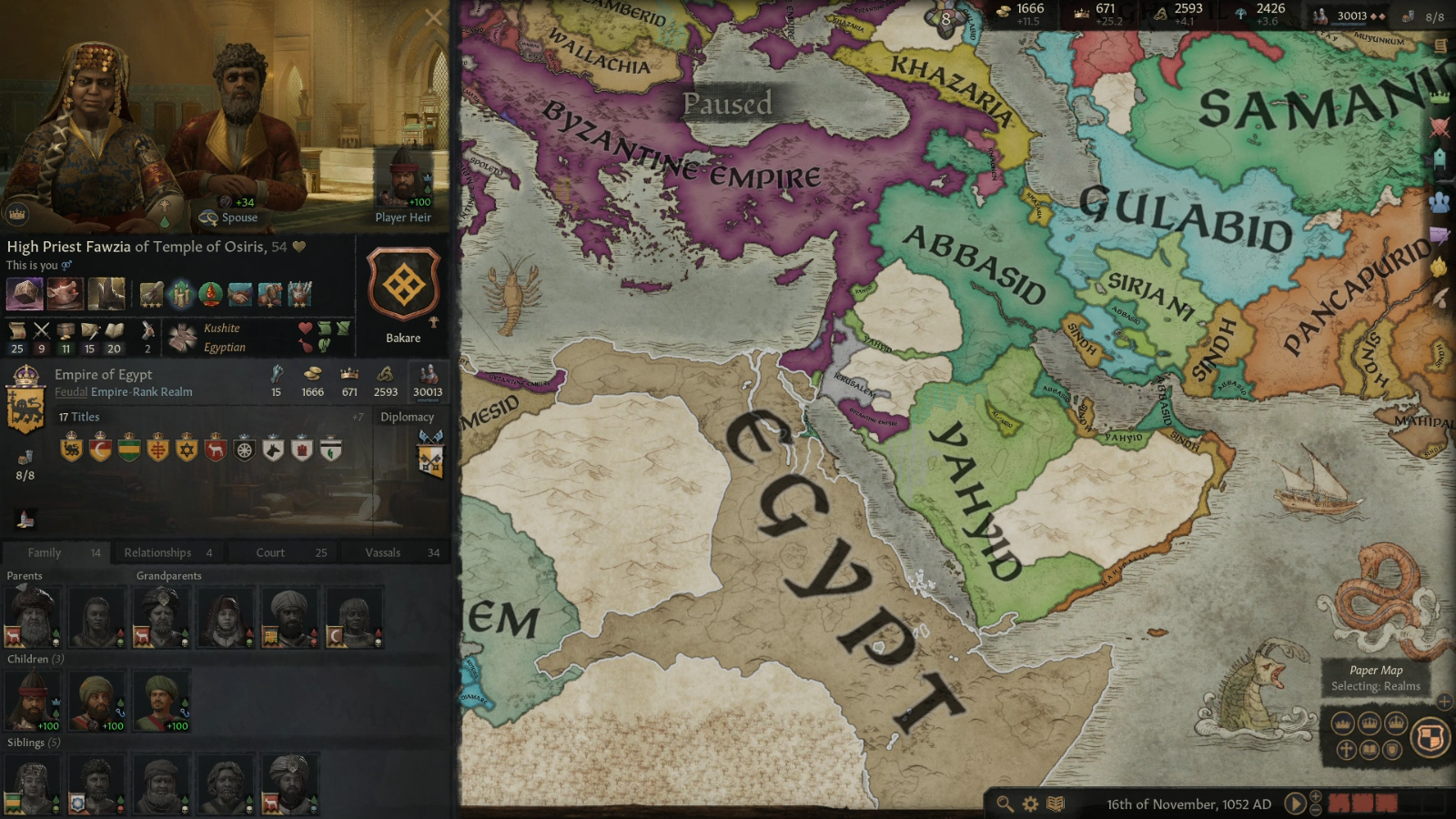 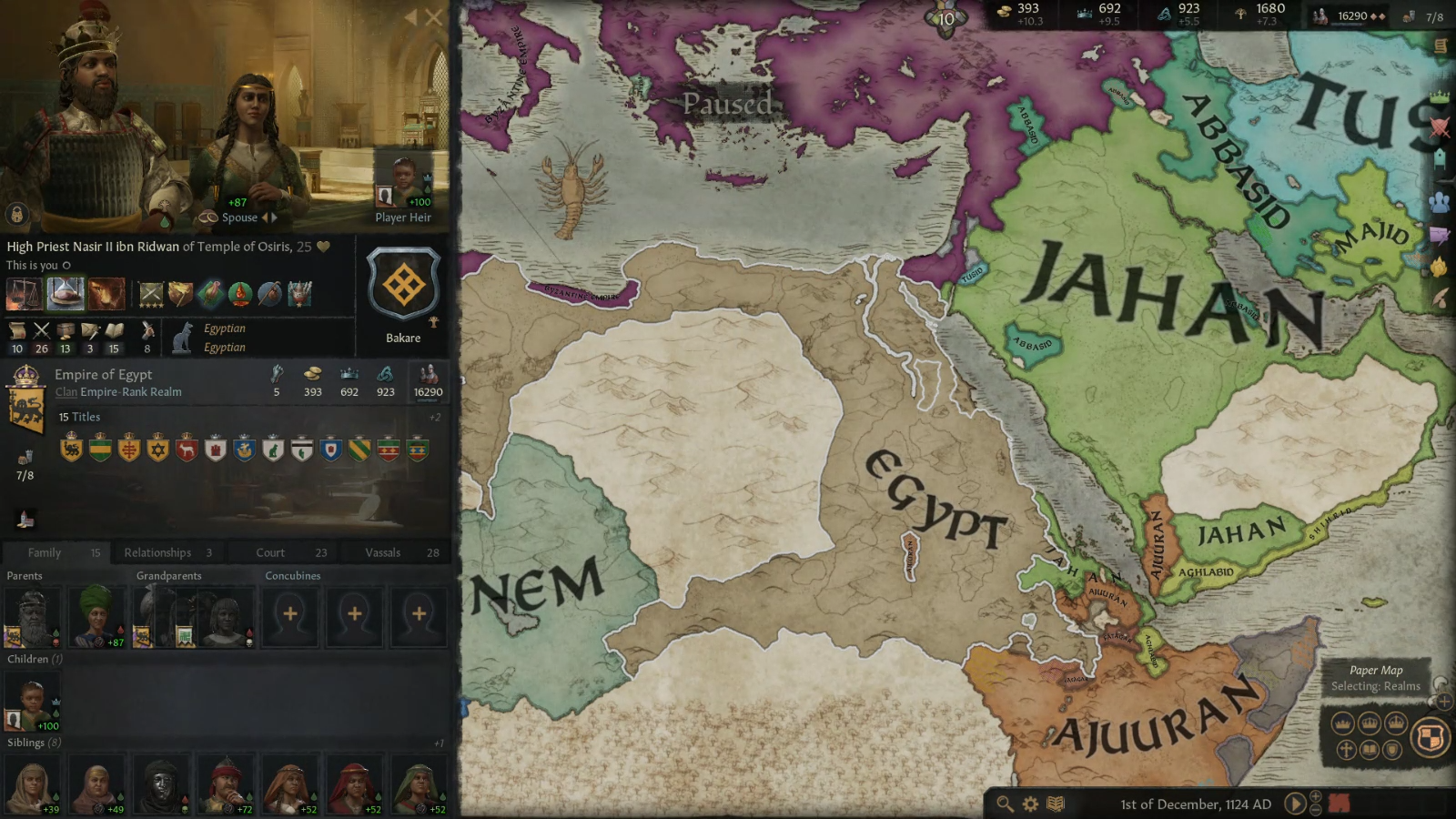 I'm also wondering about this, and hoping they make Clan / Feudal a choosable faith doctrine rather than what it is now.

Does anybody understand the exact trigger?

Since it's custom KORDOFANIAN faith, I'm gonna assume you didn't go muslim in between Kushite and your Egyptian custom faith (which is cool by the way). So I really don't understand how you switched to clan.
C

Hey, that's cool, I have an AAR here where I'm doing the same thing, recreating the Egyptian dynasty!