nasuhdede said:
When exactly lt will be realese?
Click to expand...

Shoult be 3 PM CET according to the pre-order info.

EDIT: Ninja'd...
Expand signature
How to buy Victoria 3 with buckets of ducats (or: how much is Paradox worth in old golden coins).

is the game available to pre order on steam?

Not really a fascist brony

joe9594 said:
is the game available to pre order on steam?
Click to expand...

The DLC is not yet live in the Steam store - should happen some time around 2pm GMT though.
Expand signature
Public Service Announcement:
"...this is still a free country and anyone telling a
fellow like me "brother you're full of ****" better be
good and ready to answer politely when asked if he'd care
to say why!"

Thanks, just found it.

Hi, did you receive your keys already? I pre-ordered it about 40 minutes ago but only got the confirmed payment mail

Moscovian said:
Hi, did you receive your keys already? I pre-ordered it about 40 minutes ago but only got the confirmed payment mail
Click to expand...

Yup, I did. Just wait a bit longer.
Expand signature
Market-Socialist-National-Authoritarian-Social-Paternal-Liberal-Conservative-Radical-Centrist-Anarcho-Monarchism is the best ideology. All other ideologies are trash.

The expansion is coming out today! The long wait is finally over. It is halfway through the day already, I cannot wait, I was waiting for an expansion like this for years! 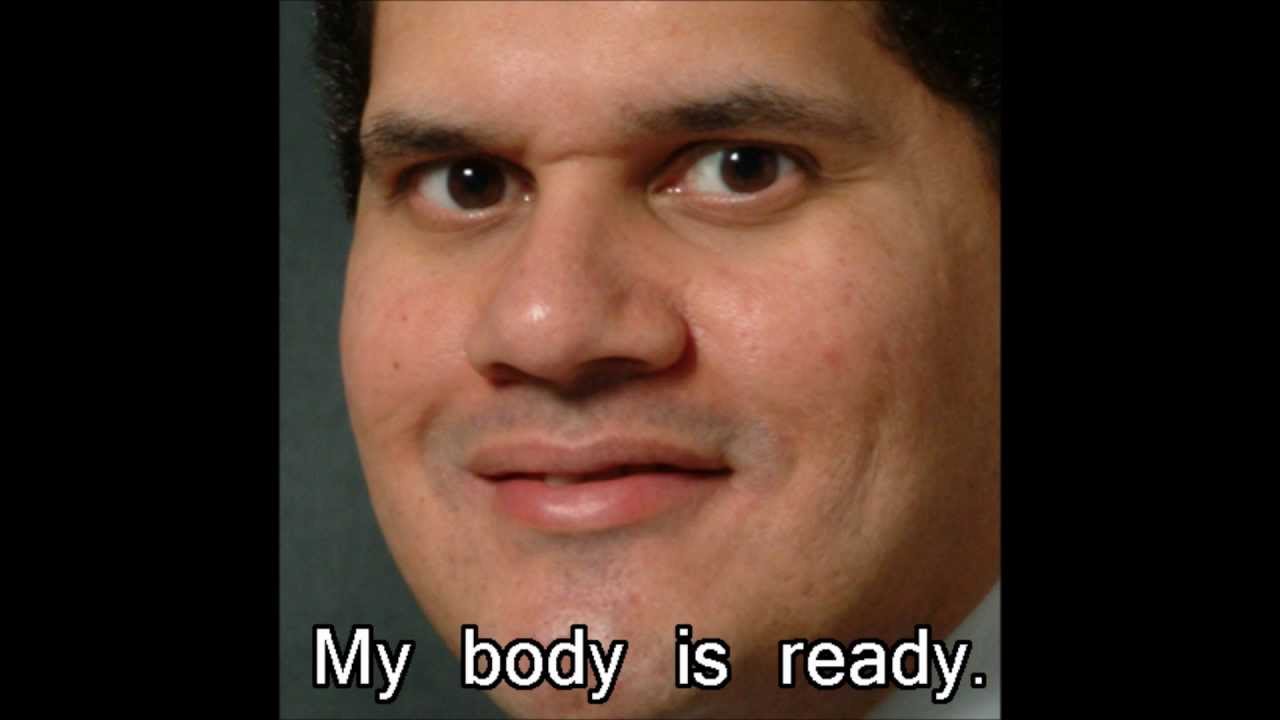 Moarice said:
Yup, I did. Just wait a bit longer.
Click to expand...

Thank you, hope it won't take too long

giant_sloth said:
They wouldn't do that, I bet. But you can rename provinces by yourself. And - you can edit files that contain names. Doing the latter will mess with checksum and prevent ironman though.
Click to expand...

Lol, have you checked what's my first mod is about?
If it wasn't for the checksum, I'd correct the names as well
Expand signature
[MOD] Ukrainian Flavor + Ukie States
Ukrainska Mova for EU4
Reactions:

1 there are no cossacks. not even when you release Zaporozia from Lithuania. you just play as any other country. cossacks in this dlc are a minor thing and not even better than the standart estates. very very disappointing

2 estates mechanics is ok, but tribes revolts are crazy and i don't like the extra estate for Ottomans, gives you penalties for high piety and complicates (when it supposed to enrich) gamepley too much

3 game crashes. not only this, it wipes out your ironman saves so you loose all your progress. also there were grafical issues that were making the game unplayable but i did not see those on my pc yet

4 price. 20 euro for a dlc? really? i bought it only because i trusted Paradox, now with all that negative impressions i got from this dlc (and a broken majesty2 collection i bought earlier) next time i'm gonna think twice before buying anything that says Paradox.

i am not saying that it is all bad, new horde mechanics is great, colonisation policies is a big improvement, revorked building tab helps a lot to see where to do development or manage autonomy, new sign for a upcoming battle in a province is also great. but those a minor features, cossacks were announced as a major feature and they are nearly unexistant and not really important.

so for a conclusion - this is not a cossack dlc (something about hordes may be more suitable), it is overpriced and currently it is broken, in my case probably worst buy of the year
Reactions:

DENVERSTONE said:
ok, first impressions after some hours playing cossacks
, in my case probably worst buy of the year
Click to expand...

You can definitely beat that, just buy Fallout 4
But seriously, the DLC should've been at $14.99,
and again, Pdx did not do their homework, by 15th century, Ruthenian and Byelorussian nobles integrated into polish Sczliahta, so calling simply all east slavic cultures' noblemen "Boyars" in 15th cent., it's an ignorance.
Expand signature
[MOD] Ukrainian Flavor + Ukie States
Ukrainska Mova for EU4
Show hidden low quality content
You must log in or register to reply here.
Share:
Facebook Twitter Reddit Pinterest Tumblr WhatsApp Email Link
Top Bottom