Is this DLC means that we finally get an Asian portraits for advisors ? Would be most welcomed.

IvanTheTerrible said:
Is this DLC means that we finally get an Asian portraits for advisors ? Would be most welcomed.
Click to expand...

We do. Confirmed.
Expand signature
Fighting for a good map since 1444.

Cool, i must had missed that. So there will only Indian advisors portraits will left. And I don't mean native americans
Last edited: Mar 7, 2017
L

Did Japan、Korean、Mongol、Manchu、Ming have their own pictures?

Sozialist said:
Eh, the case with Emperor Yongli is a bit different though. He effectively converted his whole court and family into Christianity although he was still a confucianist in name.
Click to expand...

To be fair Confucianism isn't a religion, more a set of philosophies on group relations (from family to king-subject). Much more political than religious.

Some justifications are of course brought forth from religious and mythical concepts, but Confucianism wasn't the religion itself. Kong just validated of some of his tenets through local Chinese religion, but most of it would still work perfectly with eg. Christian beliefs.

Divine mandate, after all, comes from whichever divinity you adhere to.

I'm not claiming I have great knowledge of confucian philosophies, just talking about what I remember from uni.

post-day glory said:
I suggest to replace the icon for mandate, it just not that proper. That hat is manchu type while traditional Chinese hat called "guan" is some how like Korean and Japanese traditional hat. Please replace it to something that Ming and Qing dynasty have in common. Maybe the forbidden city or "huabiao"— a symbol of absolute power of the emporer
Click to expand... 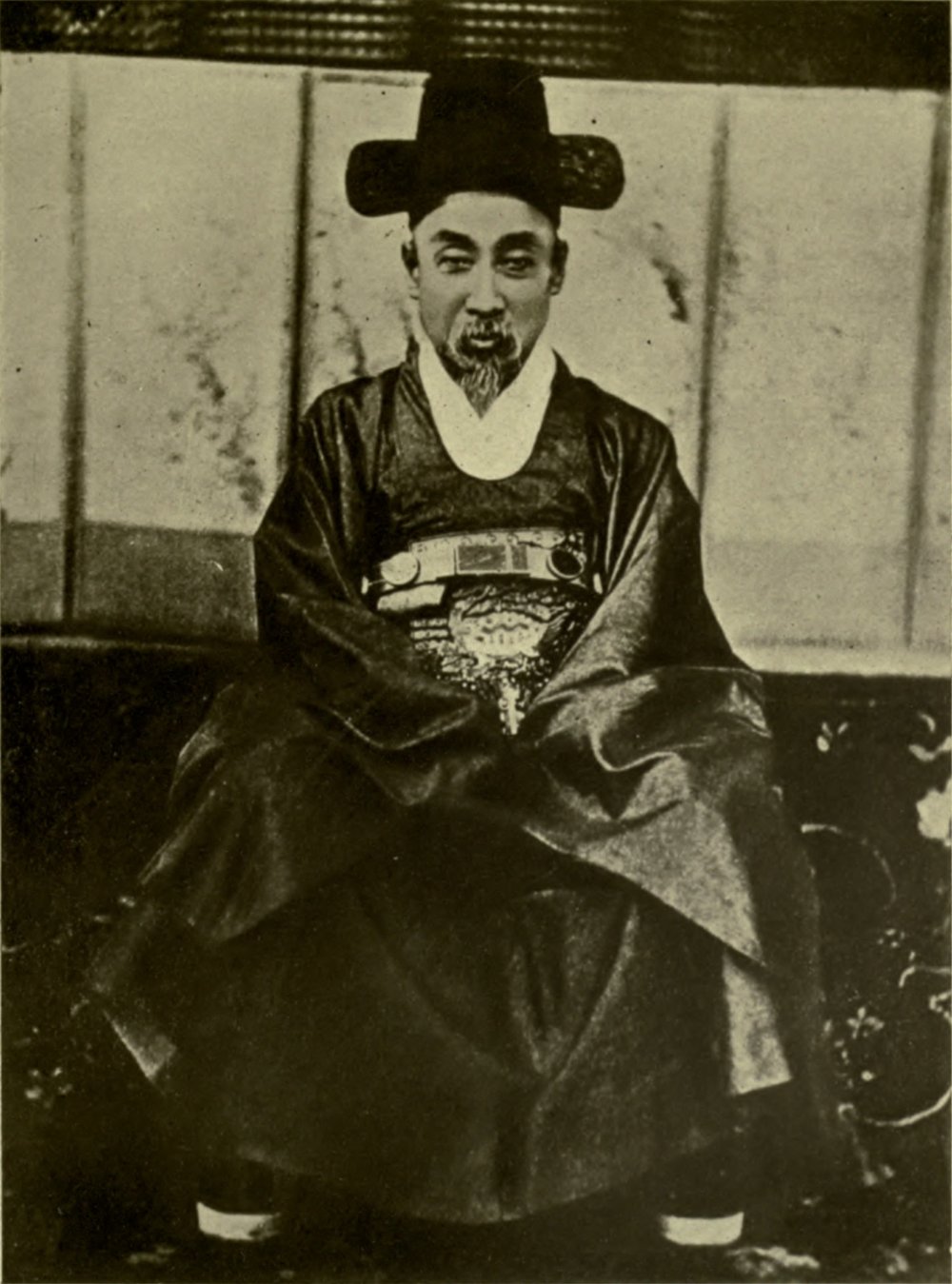 genyuab said:
This is a photo of Viet Nam official in 1915 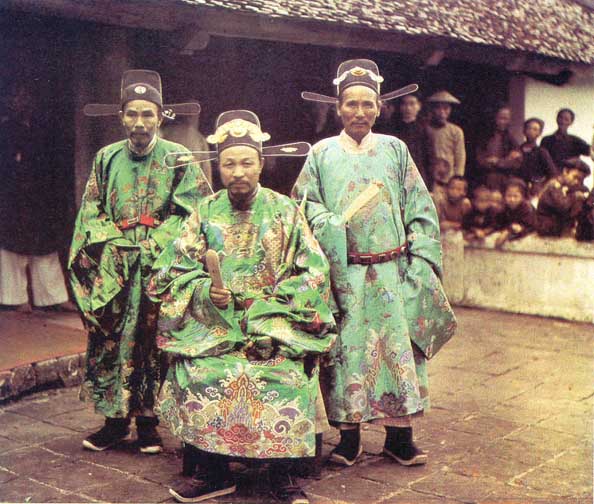 This hats aren't photoshopped? Because they look fake on the photo. Not fake as in wrong style (since I have no idea how Chinese hats were), but fake in that they appear too drawing like and appears to have a white border around them. Plus a flap of the middle one appears to be transparent.
Expand signature
We need Chalcedonian Christianity in 867 A.D. instead of Catholic/Orthodox split for Crusader Kings III. Copy and paste this into your signature if you agree!

Tzz2006 said:
What actually happens if Ming moves their capital? Will the CB change to reflect that?
Click to expand...

Ming had two capitals since AD1420, one is Beijing, another one is Nanking. each one had a big palace and Six Ministries. In fact, there is no emperor lived in Nanking between ad1420 to AD1644. So, during this period, Nanking had itself imperial government but with extremely limit power.
Last edited: Mar 7, 2017

Wagonlitz said:
This hats aren't photoshopped? Because they look fake on the photo. Not fake as in wrong style (since I have no idea how Chinese hats were), but fake in that they appear too drawing like and appears to have a white border around them. Plus a flap of the middle one appears to be transparent.
Click to expand...

I would hazard that they're made of a semi-transparent mesh over the top of a frame (the white "border") made of stiff wire or something.
Expand signature
"You know how the English conquered Wales? One village at a time. Because no Welshman would run to the next Welsh village to warn them the English were coming. You all went down warm in the knowledge that the next village would get it too and they deserved it for being foreign." -- William of Stonham

TheDungen said:
Should it? I would rather think he as huangdi would still be a subject to the tenno.
Click to expand...

Agreed. A comparison in real history would be William the Conqueror. After the Conquest, he was technically both the subordinate of the King of France as Duke of Normandy, but at the same time he was the equal of the French monarch as King of England.
Expand signature
Veni, Vidi, Dormivi. (I came; I saw; I slept)

How much of this will be DLC-only, vs. in the update?
Expand signature
South Carolina is too small for a republic and too large for a mental asylum. -- James Pettigru, 1856

Wagonlitz said:
This hats aren't photoshopped? Because they look fake on the photo. Not fake as in wrong style (since I have no idea how Chinese hats were), but fake in that they appear too drawing like and appears to have a white border around them. Plus a flap of the middle one appears to be transparent.
Click to expand...

Uh... The "flaps" actually should be transparent and the golden borders are parts of the hat.
O

Artess said:
I think - if I read the CB correctly - you have to take the capital of the current Emperor to take the title for yourself. So you can just take Beijing, and Ming now has the permanent "Mandate of Heaven Lost" modifier and explodes like cheery fireworks.
Click to expand...

Thats why this new system is a total historical nonsense.