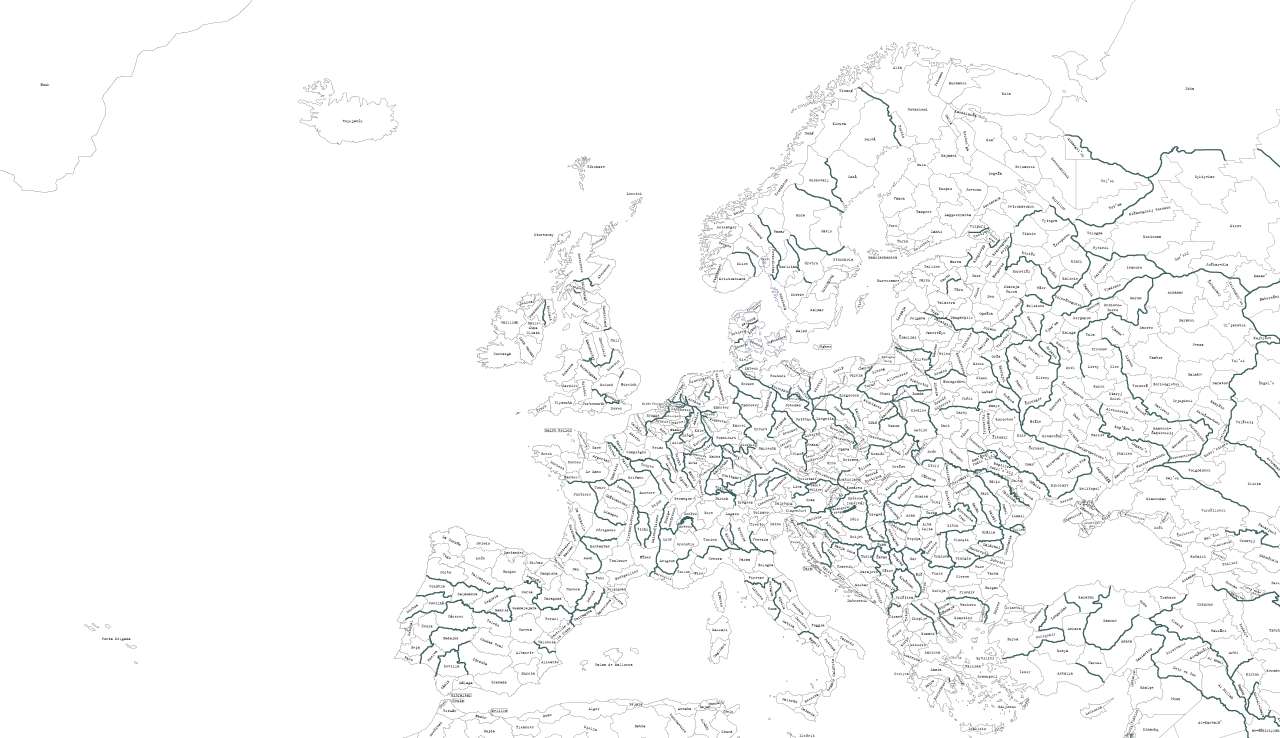 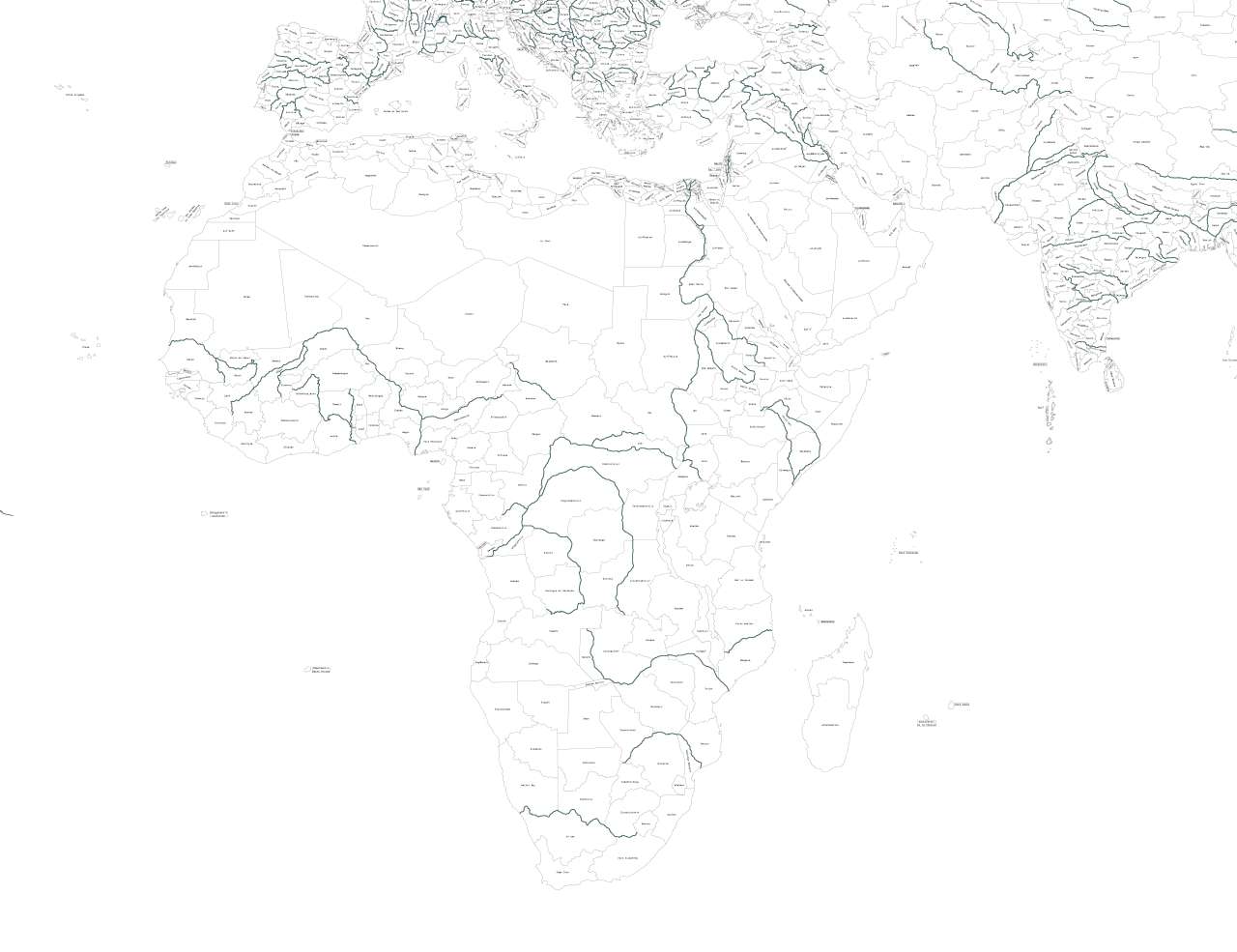 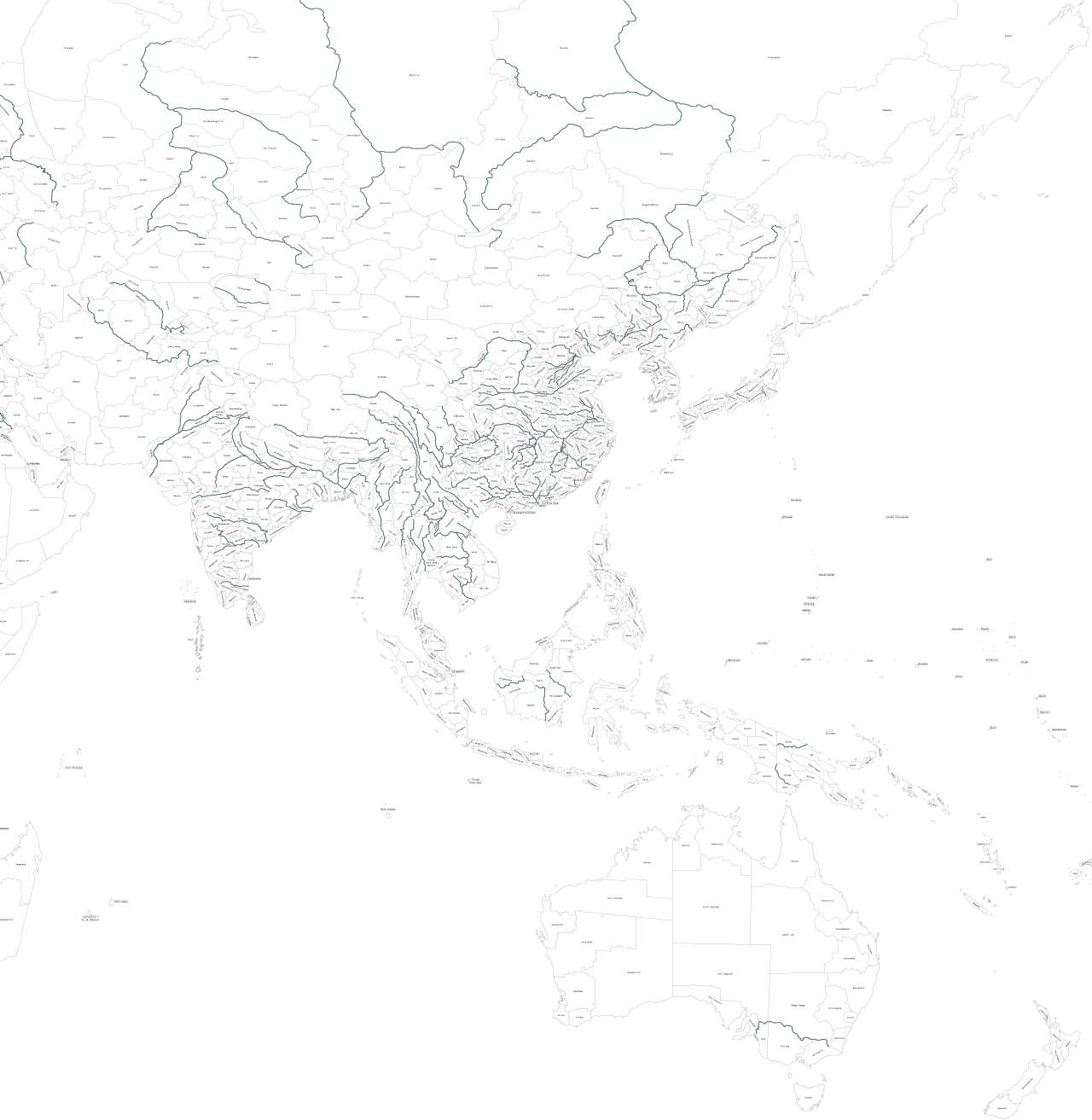 V0.4 includes:
- fixed connections
- fixed and relocated ports
- fixed some rivers in Europe
- fixed Caprivi strip (as Prinz Wilhelm asked 'few' times, I hope it's what he wanted )
- fixed Italy-Yugoslavia border, added Zara, Pola and Fiume merged to Fiume - ITA-YUG border now looks historical
- new colorscales - it's just my proposition and some of you may not like it so better make backup of 'colorscales.csv' file in 'map' folder before installation
- beaches in all coastal provinces in Asia and Oceania, they may be deleted in future
- ...and some things I don't remember

To do:
- rivers in America, Asia and Oceania
- Terrain - I'm not sure of all provinces terrain
- regions - will be fixed in future
- ...fixing all unexpected bugs, errors etc.

This version is not official and last version of map with Asia so it's possible that you will have some unexpected problems. Please report all found bugs and we will try to fix them all.
Click to expand...

See posts below for mod info


Transfer of power said:
I, Crush3r, member of the E3M team accept the position of mod leader following Vladimir II's resignation from the team.

My first order of business is to clarify the situation, and thus reorganize the project and make a clear statement that the mod is going to continue as planned:

4. Due to my retirement from active HoI 2 modding, my duties shall be limited. I shall have the supreme vote on proposals for this mod, I shall coordinate the development of the E3 Project, and I shall have a role in the integration of mod elements.

5. I sincerely regret Vladimir's (odd) decision to leave the project. I thank him for his great contribution, but,
THE MOD MUST GO ON!


Vladimir's last post said:
Now, I suggest you all to read a document that I have published in the first post, which will help you to understand next part of this post. It has an unusual form, but I hope you will understand it.

Here are all files of Eastern Europe Enhancement Mod (to reduce size, I excluded New Nations Mod and Anatolian Wars Mod packs, which features I intended to implement in E³Mod).

It was an honour working with you all. I hope that you will remember me in a good way. I am sorry if I was sometimes rude or impolite. If I insulted somebody or hurt someones fealings, I sincerely regret for that, and humbly please you to forgive me. I have really never had a sincere intention to do something like that. We had shared many interesting moments together, and I am really proud that I met a group of people like you. At the end, I whish you every luck of this world. Farewell and best regards,

E3 Map​
The E3 map will contain as many new provinces as we can put in. The province borders shall be as accurate as possible for the border changes during the 1936-1964 period.

Note: For the Soviet Union, we are using the following romanization standards:

Usage of mod elements by other parties

Any and all parties that desire to use elements available anywhere on the internet that belong to the mod for their own projects, they shall have complete freedom to do so without notifying project members as long as they give credits.
Last edited: Oct 11, 2008
Toggle signature
Into CKII now

And the special part of this post will be for showing gratitude to members who have given their contribution to this mod. This mod would not be finished without you. You will take all commendations.

And once again, thank you all for your help, and tank you all in advance for joinning our team.
Last edited: Oct 11, 2008

I think actually you can't add more characters, you only can overwrite the actual ones.
Toggle signature
This is my signature. Don't look at it. It is mine.

Are you interested in joining the team?
And if you are able to overwrite actual ones, could you overwrite symbols like ~, !, @, #, $, %, ^, *, {, }, [, ], <, >, ?... I would be very grateful. And I have posted similar topic in main HoI2DD forum, with better font, and maybe somebody experienced in programming such thing could even add new symbols, instead of switchng old useless symbols. But any kind of help would be appreciated.

Well, I have some pictures for Hungary. And some ideas, or something like that. Well, anyway, I'm here to help in some way.

My first suggestions is, that the hungarian names in the game should be corrected. For example Miklos Horthy de Nagybanya should be Nagybányai Horthy Miklós for a start. And there are a lot of hungarian personalities, who are missing. I try to look up some of them.
Toggle signature
The Über Balkan Mode-An improvement project.

I have also noticed that mistake about Nagybányai Horthy Miklós. Same as Albanian king. In game his name is Zog I, but his name was Ahmet Zogu.

For the names, I suggest you to look at the unitnames.csv, ministers.csv, arminames.csv, leaders.csv... and to correct them, as I do not speak Hungarian. Then you could send me your corrections. If you have ideas about events, new techteams, leaders, ministers, etc. post them here. Also, if you have some nice music for Hungary, you may post your suggestions. Then, if you can find correct armyunits in '36, '38... pot your ideas. Basically, everything that I have written in first post as features of this mod, you may share your ideas about. This I mean for everybody. Thank you.

The thing with the Albanian king is right,his name was Ahmet Zogu,however,he ruled the country under the name Zog I.
And for Horthy,IIRC,Miklos Horthy de Nagybanya is the semi-anglicized version of his real name,Nagybányai Horthy Miklós.

The Great Duck said:
The thing with the Albanian king is right,his name was Ahmet Zogu,however,he ruled the country under the name Zog I.
And for Horthy,IIRC,Miklos Horthy de Nagybanya is the semi-anglicized version of his real name,Nagybányai Horthy Miklós.
Click to expand...

Maybe you are right. Are you willing to help us?

I cant do much,but I can contribute.

For example, you know that Yugoslav techteam for naval researches "Jadransko brodogradiliste" is not so efficient. Could you find me any other Croatian shipyard's image (3.Maj, for example), and you may give us specifications about it if you have ideas.

I revised the hungarian ministers. To be honest, I don't know a lot of them, like Keksz Edgár. But then, there are some strange choices.

Kastner Rezső or more commonly known as Rudolf Kastner was a minister in Israel in the 50's. He also paid some money to the nazis to let more than a thousand hungarian jews leave Hungary for Switzerland. In the game he is a social democratic armament minister. I don't know, should we leave him in.

An even more odd choice is Nikolaj Berzin or more correctly Nikolai Berzarin. He joined the Red Army in 1918, fought against the japanese in 1938, than against the nazis in Poland and at Iasi, than he became the millitary commander of Berlin in 1945, where he died in an accident. There is no source telling us, the he was in Hungary, and I don't know why he should be the Commander of the Army.

All right. Good. If you have time, you could rework ministers.csv for Hungary or leaders.csv. And add your corrections.

We are preparing also battlescenario Directive No-25 whcich would cover invasion of balkans and defeat of Greece and Yugoslavia.I know you would say Axis will crush us-but will be fun and educational-who knows about yugoslav army in 41 .But we have one hard obstacle -we need some expert to design base of battle scenario-aka to define map which would cover Hungary,west parts of romania(mostly borders with yugoslavia),bulgaria,yugoslavia,Greece-down to crete,albania,germany to vienna.We also need some help on airforce dispositon of Ge army and italia.So who wants to join or help he is welcome.If this battlescenario succseeds maybe we will design more-Syrmian front for example.
Toggle signature
We sat together mountain and I until only the mountain remained.

Über Balkan Mod (and even more)

I think there is already a Hungarian improvement Project by Victor1234, maybe you could contact him.
As for the Hungarian names, events, etc. I would like to help. I already have some historical and ahistorical event ideas that i could try to make.
Toggle signature
"The great masses of the people will more easily fall for a big lie, than for a small one." - Adolf Hitler
"Political power grows out of the barrel of a gun." - Mao Zedong
"War is a continuation of politics by other means." - Carl Philipp Gottfried von Clausewitz
"To secure peace is to prepare for war." - Vegetius
"You get more of what you want with a kind word and a gun, than with just a kind word." - Alphonso "Scarface" G. Capone
"Don't fight a battle if you don't gain anything by winning." - Erwin J. E. Rommel

Some of my earlier modell pictures.
Hungarian infantry

I think there is already a Hungarian improvement Project by Victor1234, maybe you could contact him.
As for the Hungarian names, events, etc. I would like to help. I already have some historical and ahistorical event ideas that i could try to make.
Click to expand...

Thank you for cooperation. If you have ideas, post them. And we will use them.

Some of my earlier modell pictures.
Click to expand...

Allr right. I will add those to models directory. Thank you.

This is very interesting idea. And I hope that I can help.