Usually, it's a little sad that Cosmos never returned to this game. (It did in other mods, but still missing some skills, graphics, pfx or went in an overhaul way I'm not fond of etc.)

However, now it might return as a true Refineus style mod.

I have two courses with this upcoming mod and how to balance it.

I made a few icons already so the worst part is done essentially apart from the mod content itself.

The general idea of the mod is to implement:

Right now I'm leaning towards the Cosmos Empire Specialization to cut down the amount of work. 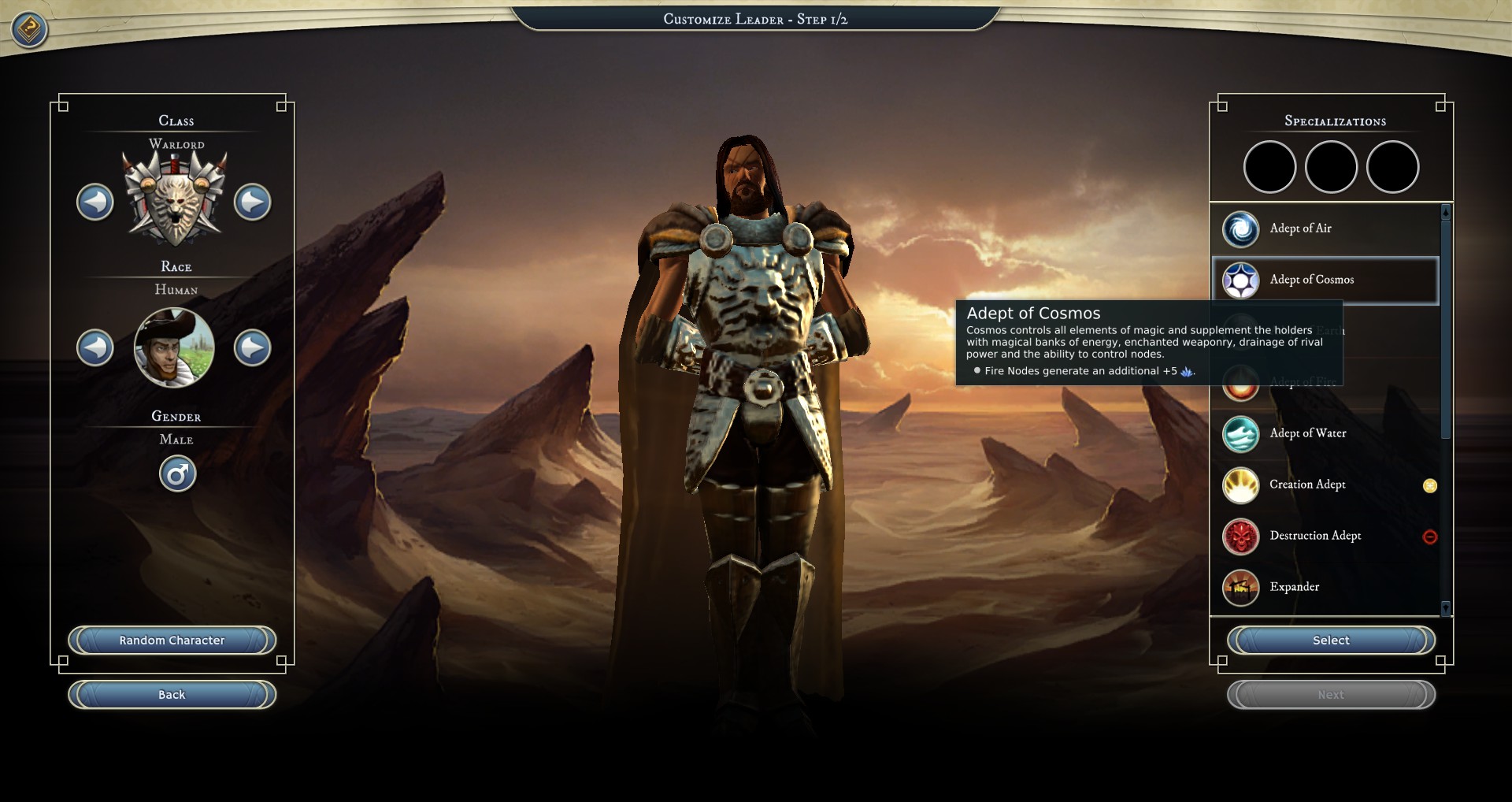 Mod has been released. 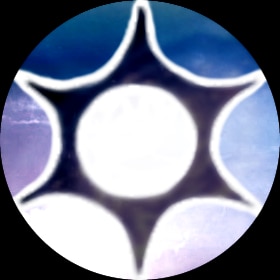