Jump to latest Follow Reply
Menu
Install the app
You are using an out of date browser. It may not display this or other websites correctly.
You should upgrade or use an alternative browser.
Stellaris 47802 Bug Reports 28024 Suggestions 17207 Tech Support 2662 Multiplayer 363 User Mods 4461 Stellaris AAR (After Action Reports) Console edition 1141

I've created a mod (steam link: https://steamcommunity.com/sharedfiles/filedetails/?id=2383529839 ) which removes all leaves from the Plantoids ships, giving them a sleeker look.

This is a mesh-replacement mod. I have opened up each 3D mesh for the Plantoids DLC and removed the "energy leaves" or "solar panels" in almost all instances.
I did this because I like the pack but don't use it often enough as it does not look as sleek as I'd like it to. With this mod, it now looks nice and sleek. This replaces the vanilla meshes, it doesn't add this as a new shipset. I may add a stand-alone version later, with supplemental changes, but for now, this is it.

This REQUIRES you to own the Plantoids DLC. This will work on any game version & wont need updates (unless PDX adds new ship types, again). 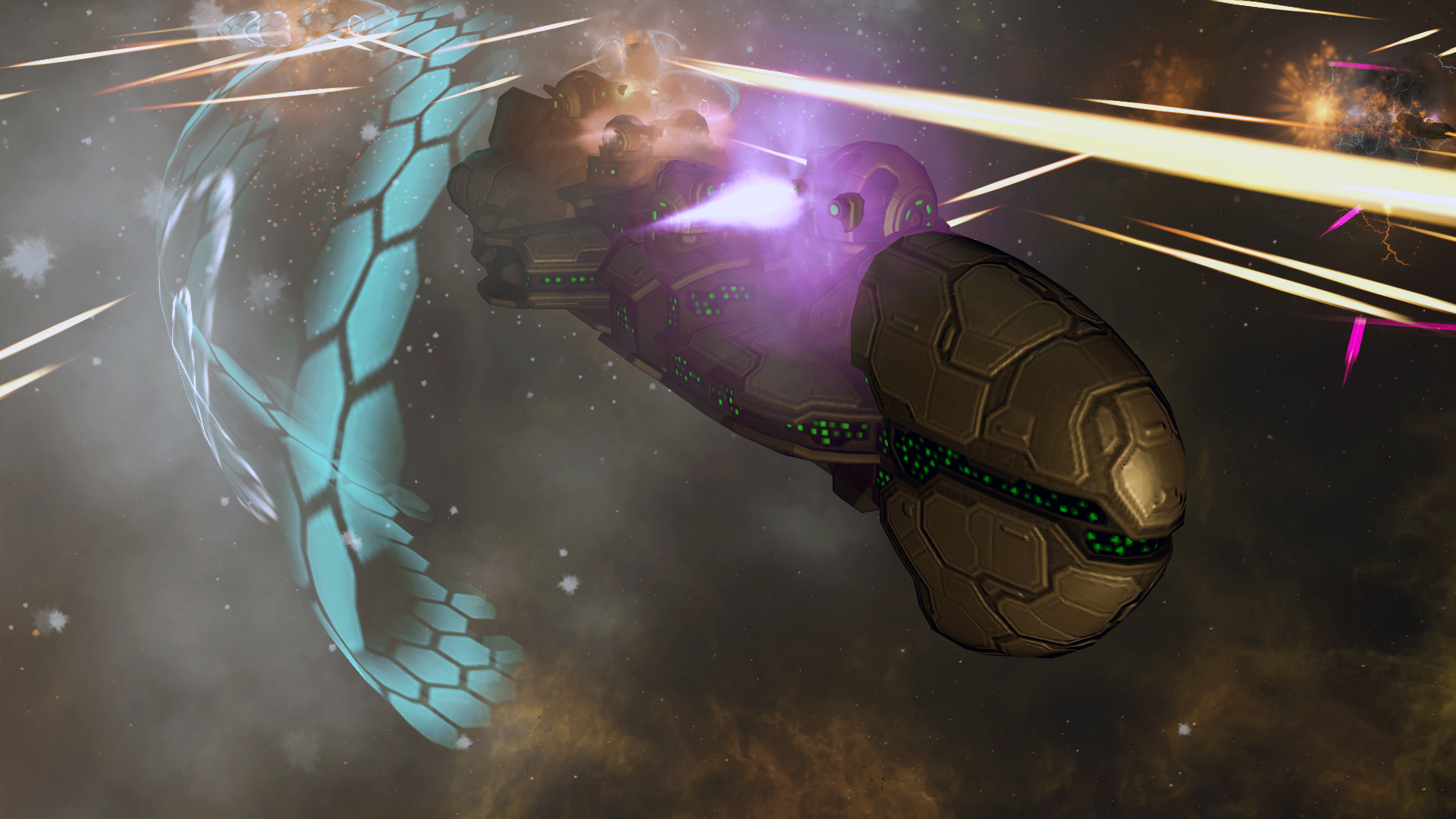 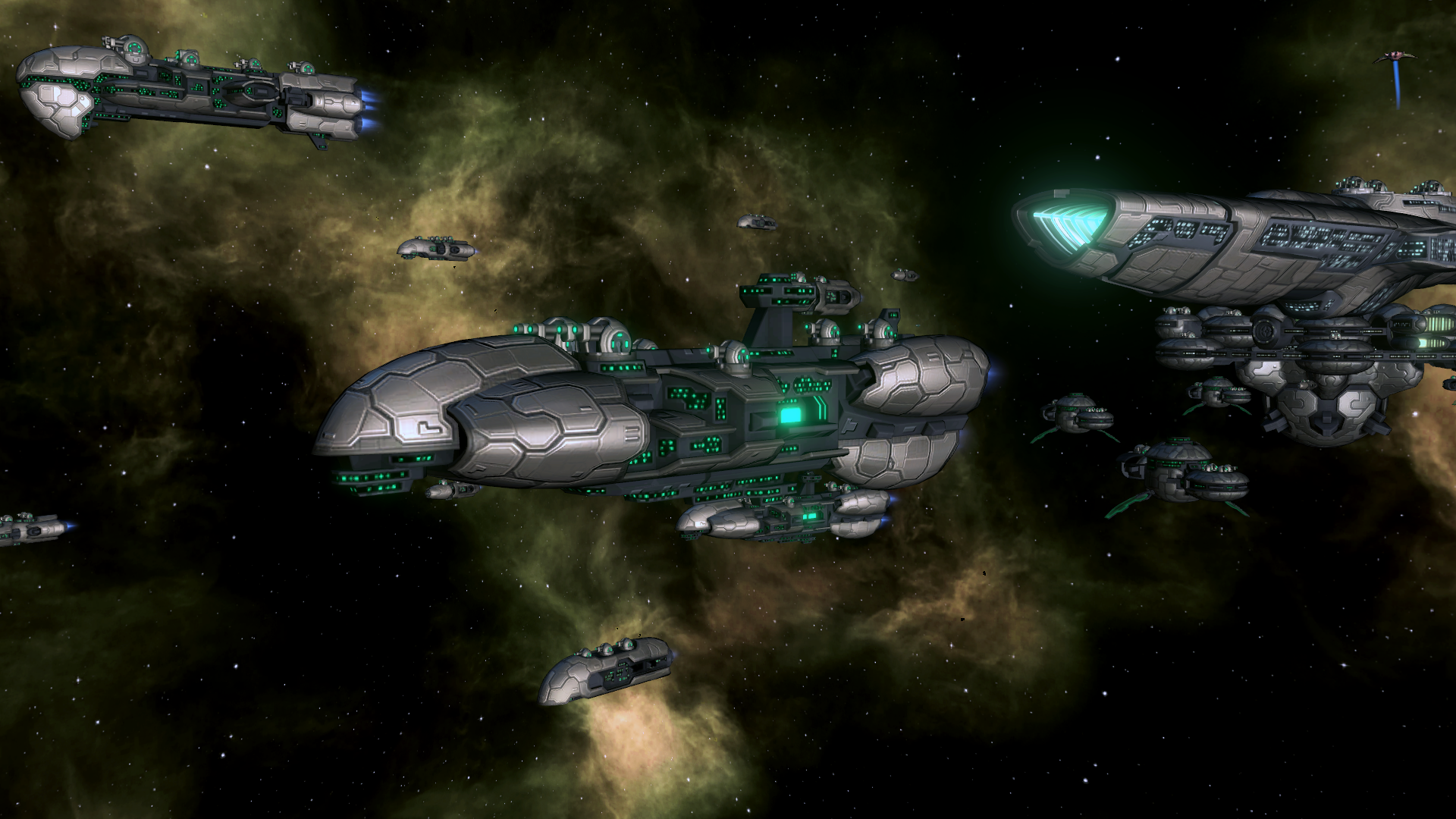 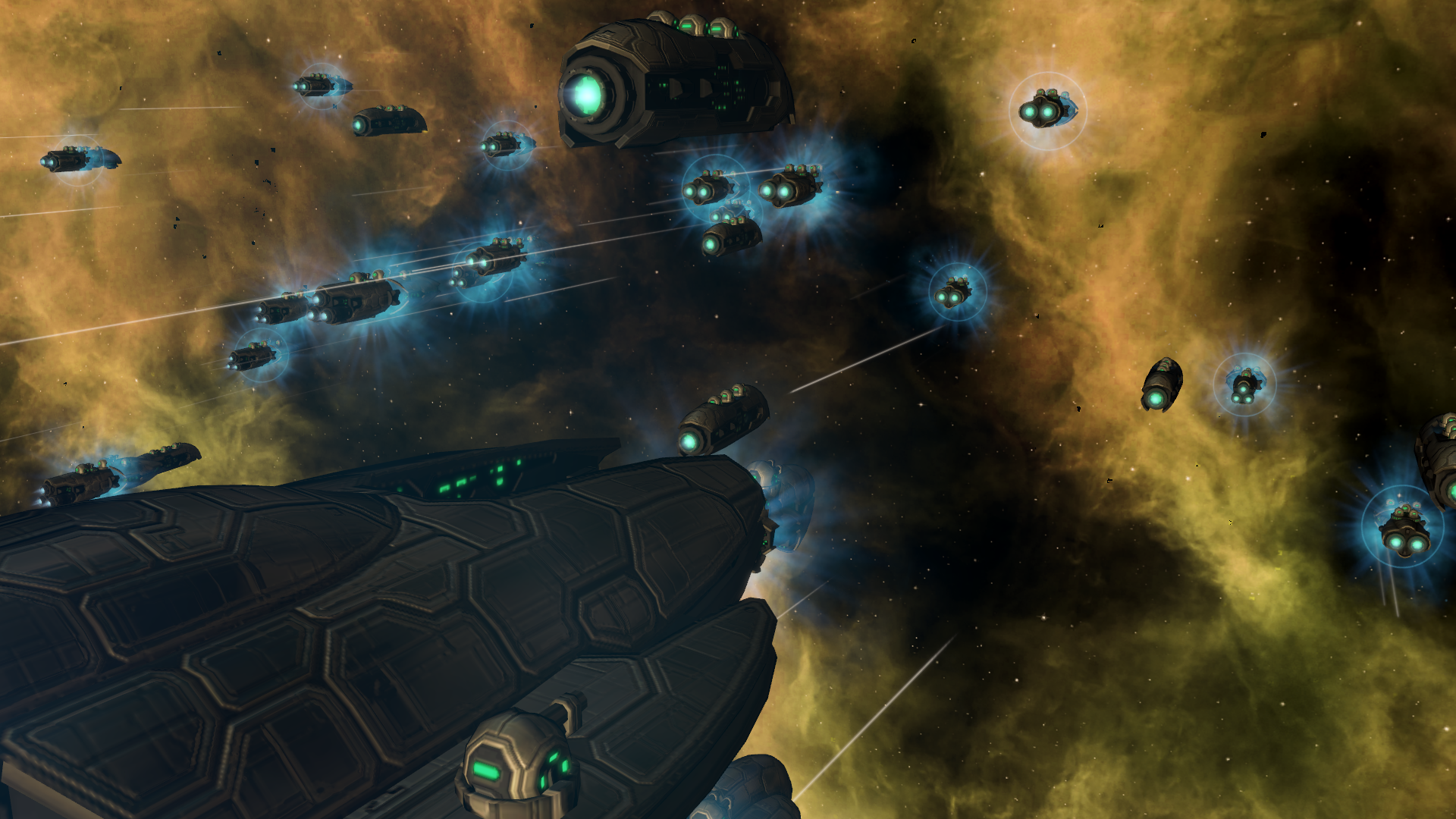 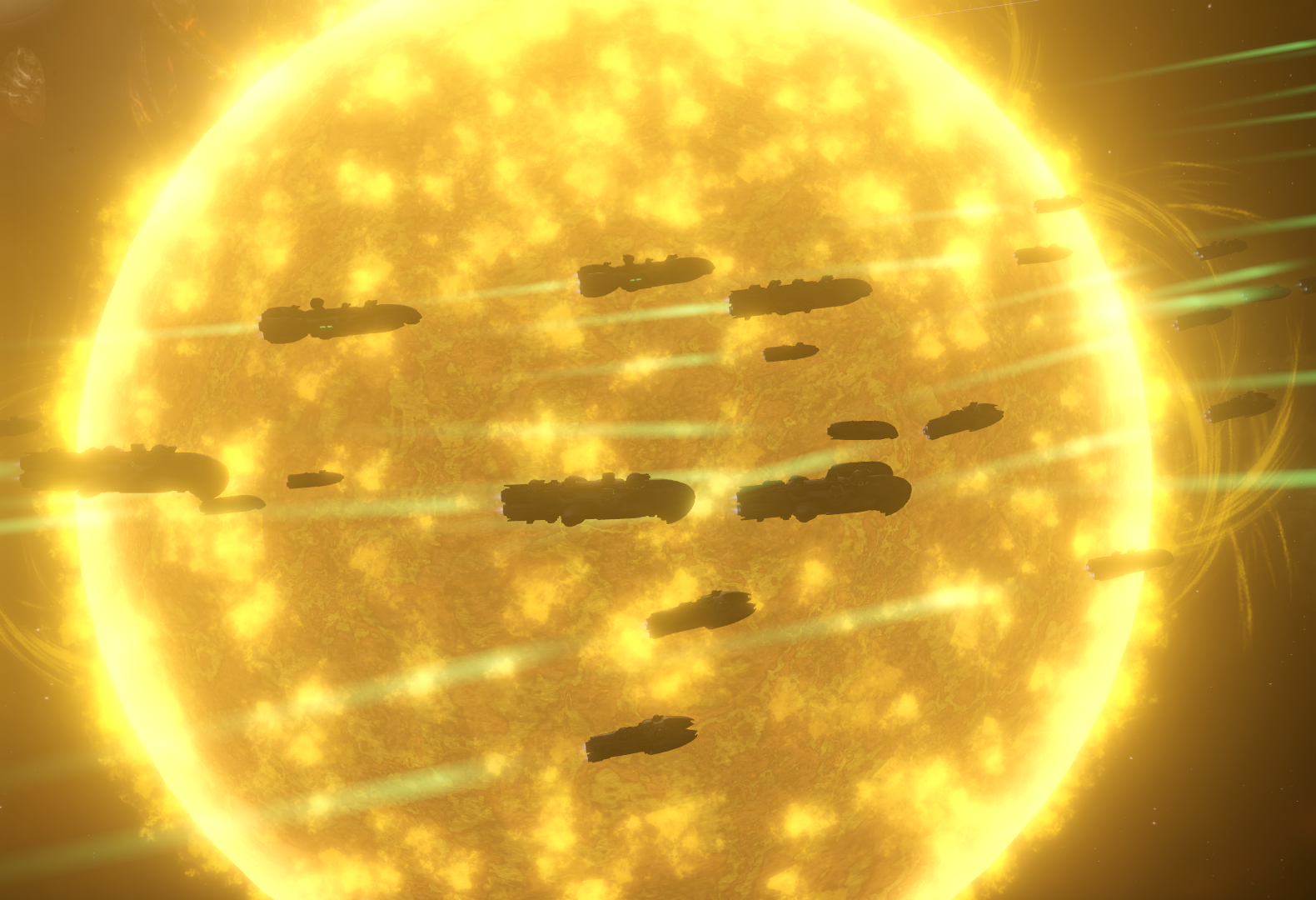 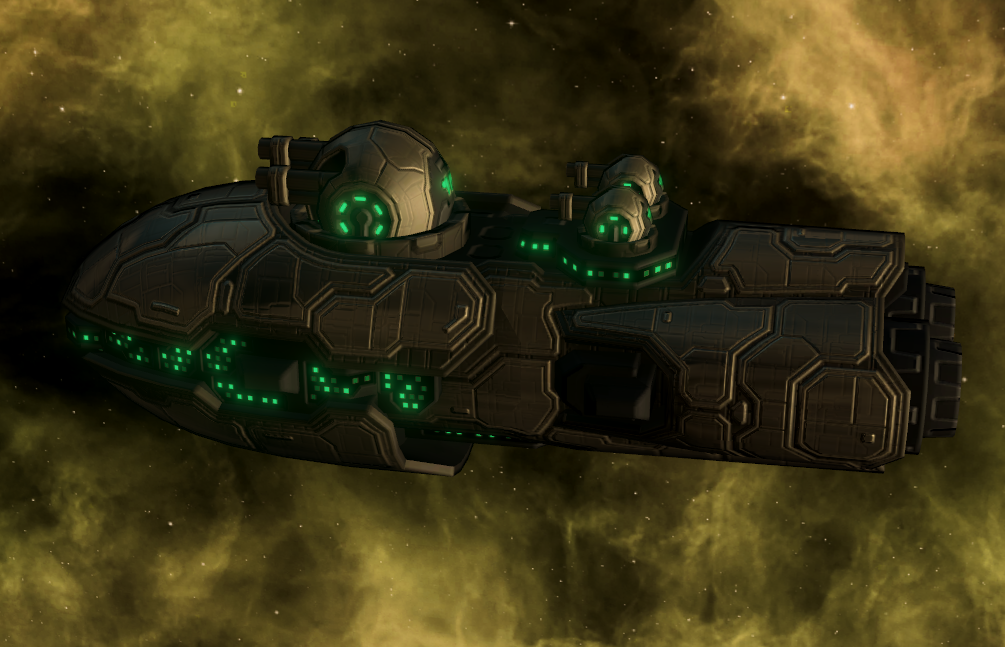