Jump to latest Follow Reply
Menu
Install the app
You are using an out of date browser. It may not display this or other websites correctly.
You should upgrade or use an alternative browser.
Crusader Kings II 69675 Bug Reports 19696 User Modifications 10544 Suggestions 5969 Tech Support 6344 After Action Reports
Show only dev responses

samin said:
What is the reason to have Hospitals as new seperate sub holding instead of just 1 or 2 new buildings? Not complaining, just curious.
Click to expand...

Because one hospital per province is more than enough?
Toggle signature
​
Reactions:

Yammka said:
Seriously concerned about the rising levels of sadism among the Crusader Kings 2 team. If the plague doesn't kill you, we'll have your court carve you up and eat you!
Click to expand...

You can already have your court carve you up and eat you. Just need someone who is cruel and/or lunatic at a carousing, if I remember right.
Reactions:

Oorlog said:
Because one hospital per province is more than enough?
Click to expand...

It still took me a moment to get it, but of course that makes sense.

samin said:
What is the reason to have Hospitals as new seperate sub holding instead of just 1 or 2 new buildings? Not complaining, just curious.
Click to expand...

Makes them more visible, and allows us to group several related buildings into one place. Also means not having to either duplicate buildings for different holding types or leaving out characters without a, say, Temple in their capital. Also, no building multiple hospital building in a province with several temples.
Toggle signature
Relentless madman.
Reactions:

Any chance you might open up that holding slot and the fort holding slot for modders to add their own holding types? We can currently sorta do things with Forts, but being able to do so in a persistant holding might be useful.
Toggle signature
Lead Scripter/Class Designer/member of ruling troika of the Faerun Soviet
https://forum.paradoxplaza.com/forum/index.php?threads/mod-d-d-forgotten-realms.1042010/

There was no answer last DD, so I'll ask again (especially as depopulation has been hinted at) - is there no way to go Madagascar on the pandemic?


WeissRaben said:
Is there any way to go Madagascar on an epidemic? During the Black Death, Milan cut off all trade routes, closed the cities, exterminated vermin, and arrived to the point of walling the infected inside their own houses. Harsh, but undoubtedly effective: 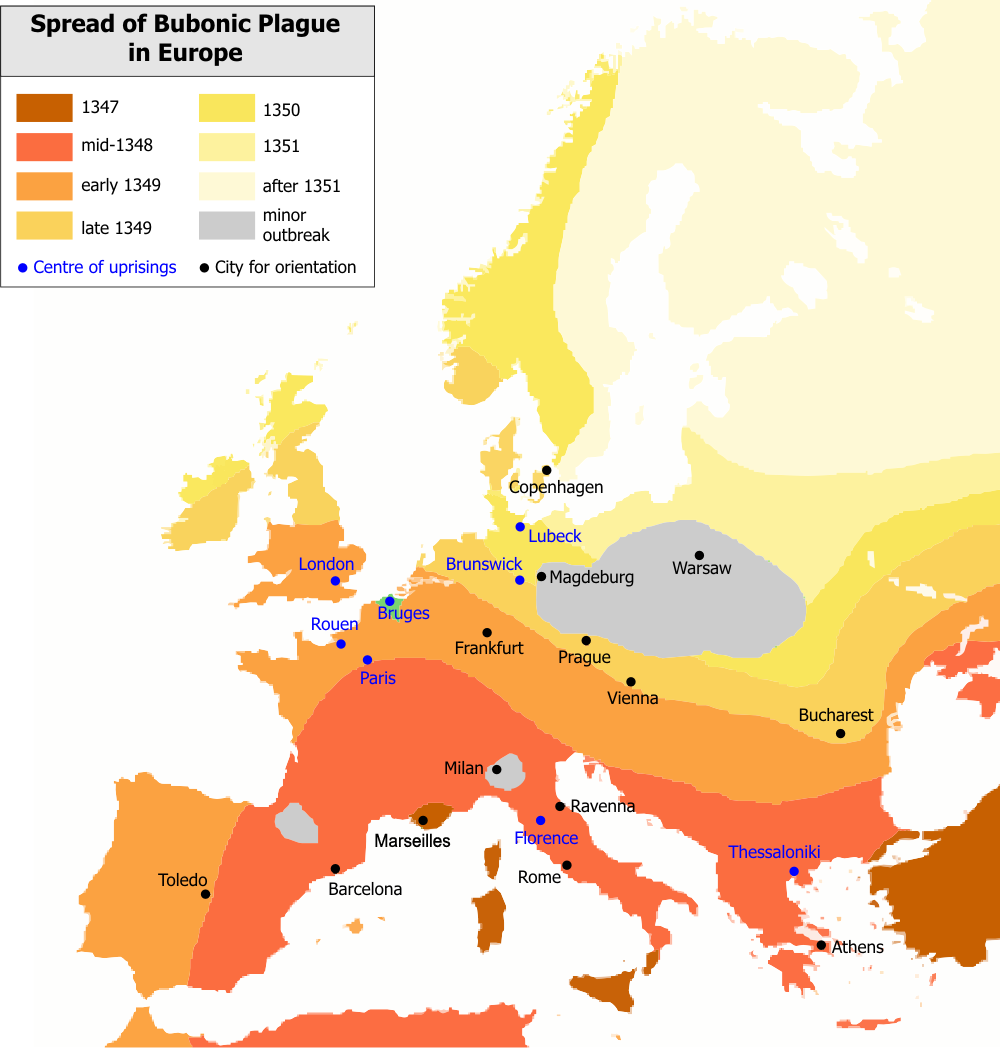 Milan ended up being the only nation in Italy to survive the plague with barely a scratch, and that opened the way to half a century of Milanese domination of Northern Italy (only concluded by the death of Gian Galeazzo Visconti in 1402 and the following dismemberment of the duchy).
Click to expand...

Luchino Visconti was also a very ambitious and very cruel man, so that might be needed (at least the latter).
Reactions:

Darkrenown said:
There's a gravestone and a pyre to burn bodies, shows Depopulation.

Are you putting in some Danse Macabre music?
Toggle signature
We need Chalcedonian Christianity in 867 A.D. instead of Catholic/Orthodox split for Crusader Kings III. Copy and paste this into your signature if you agree!

Hospital appeared in CK2 earlier than in EU4 (and Stellaris, if we won't count Frontier Clinic, cause it is not Hospital in its own rites).
Toggle signature
Thou shalt not make a machine in the likeness of a human mind.

I didn't realize how much I wanted the customization option for masks and other headgear until I saw this post. Any Ironman compatible mods that include this?
Reactions:

There's a crown above ragusa, have those alsways been there? Looks a bit eu4ish.

So the DLC is called RIP in the events? Rest in Peace DLC confirmed?
Toggle signature
Small Mods:

Can you add Family Palaces (republic domain) to this panel?
Reactions:

Seeing Hospitals as a new holding game me the idea that it would be fun if we could also build Military Orders in our province (at an expensive cost). Like having an Order of Parma or an order of Naples, etc.

Who would be in charge of the hospital?

Can you wear the musk in battles to scare enemies away?

Wonder if we'll get more visual indications of illness/injury on top of the eyepatch and the leper mask.

Do I spot a new ambition or at least new symbols for ambitions?

I, for one and undoubtedly many others, am disappointed to see that despite the coming expansion's focus on health and disease in the Medieval Age, that "only a little" cannibalism can be expected.

I'm not so sure about whether I like the hospital being a holding though, as I just expected more buildings for healthcare. Monasteries, for example, would have been a better use of that holding spot imo. Maybe someday...
Reactions:

Get rid of that craven trait for wanting to stay in seclusion from a plague. That's not cowardice, that's survival. That is what most people would do in an epidemic.
If it's a low enough chance that to receive craven, I suppose that is ok then.
Toggle signature
HoogerTarp said:
Guys, please keep this thread civil. I am by no means a moderator or a person working at Paradox, but please respect the rules. Thanks.