One line summary of your issue
[3.1.1] Incompetent Ruler Modifier Remains After Conquest and Pillaging

What expansions do you have installed?
All of the above

Do you have mods enabled?
Yes, but none that affect the checksum.

Please explain your issue is in as much detail as possible.
When a nomad ruler conquers territory previously held by a feudal/tribal/merchant ruler which had the Incompetent Ruler modifier (+5% revolt risk) applied to it, that modifier remains even after the nomad ruler takes over and burns down all the holdings.

Either the act of another ruler conquering it should remove the modifier, or at the very least, the act of burning down all the buildings and committing total genocide against the non-nomad population should remove it.

Steps to reproduce the issue.
Load the save game and turn on Revolt Risk map mode. You'll notice some holding-free nomad provinces in the Mongol Empire have 5% revolt risk due to Incompetent Ruler modifier (earned by the previous tribal ruler, the King of Galicia-Volhynia). 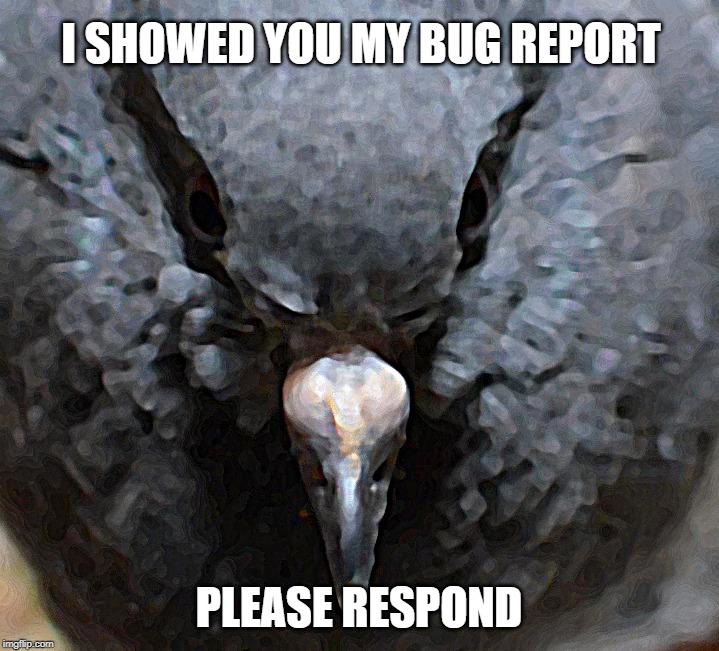