Jump to latest Follow Reply
Menu
Install the app
You are using an out of date browser. It may not display this or other websites correctly.
You should upgrade or use an alternative browser.
Crusader Kings II 69559 Bug Reports 19686 User Modifications 10501 Suggestions 5872 Tech Support 6332 After Action Reports

I'm a native Dutch. I'm from the Netherlands, West-Europe. A precedent kingdom that ruled a large part of the country (and some territories in Germany/Denmark) for centuries and made the people for what they are now.
That kingdom was/is called Frisia (or Greater Frisia; Friesland; Fryslàn). In HIP, there's a "fresisk" minority culture, which I assume is the culture of the Frisian/Frysk. A couple of counts have that culture. It's just a minor culture, so unfortunatly not all titles/functions have been properly adapted to said culture. Anyway, there's a creatable "Kingdom of Fryslàn"...! 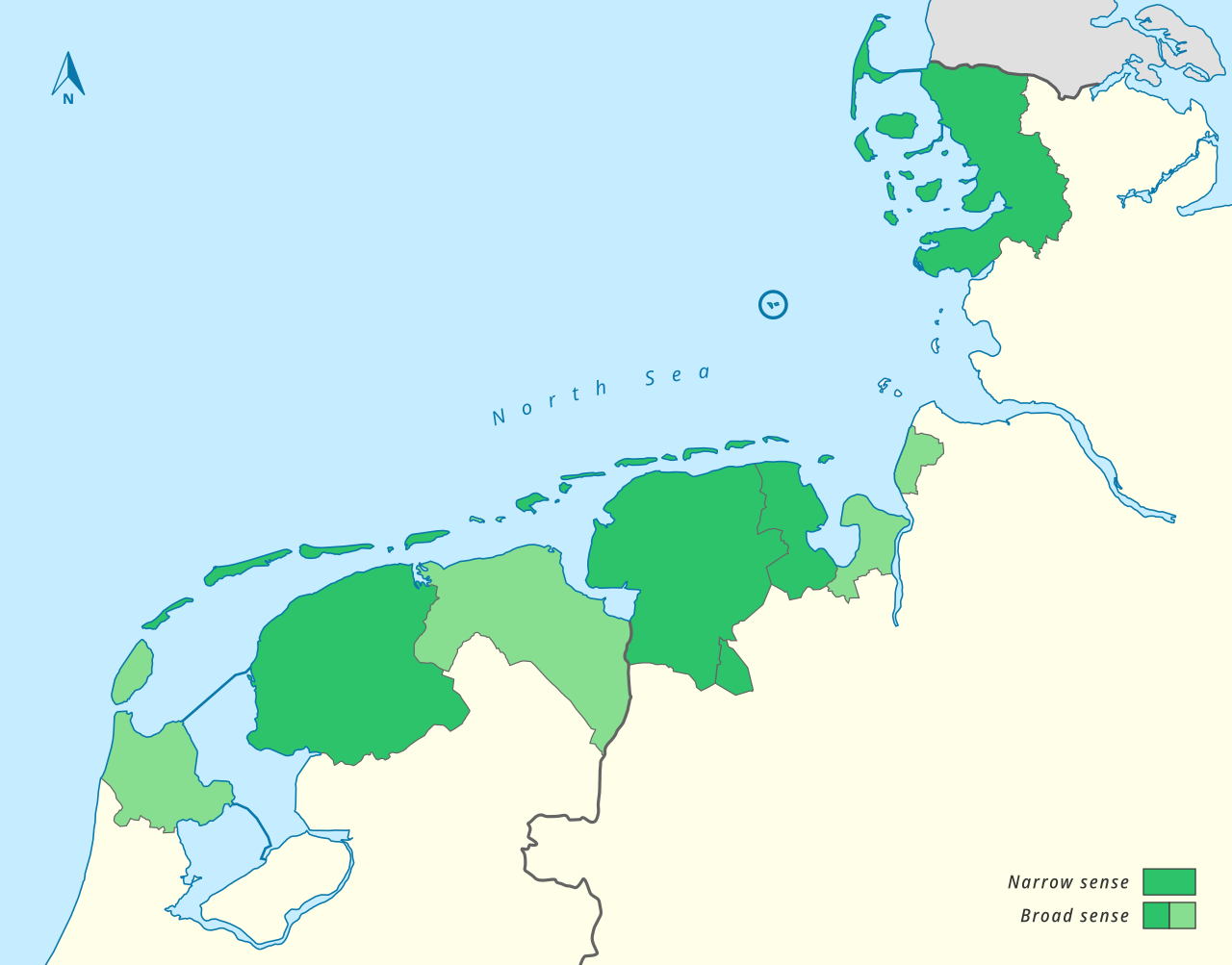 So my journey started to create this kingdom as a Fresisk count. Starting from the poorest county of the region, that wasn't an easy job. Worked my way up to being a grand-duke controlling pretty much al of modern Netherlands.

There's plenty of other kingdoms and even titular kingdoms that could be created, but some just couldn't. Why?

PS: as for now, gavelkind carved my domaine into a shithole and my "brother" got elected king of Ireland under the massive AI Britannia emperor, taking 50% of my previous lands before I could take them back. What.
A

From your description, you probably couldn't form the title because you were the emperor's vassal - you need to be independent to form that title, and the title also can't be created if you have a emperor-tier title.