Byzantine Serbs and Albanians have potential first levels of units

Menu
Install the app
You are using an out of date browser. It may not display this or other websites correctly.
You should upgrade or use an alternative browser.
Europa Universalis IV 76209 EUIV: Suggestions 16261 EUIV: Technical Support 5808 EUIV: FAQ & Strategy Guides 192 EUIV: AAR's, Let's Plays, and Fan Fiction EU IV: Alternate History Short Story Contest Contr 26

potential Byzantium, the first level of the warrior:http://www.dbaol.com/armies/army_153_figure_1.htm 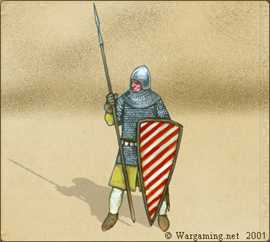 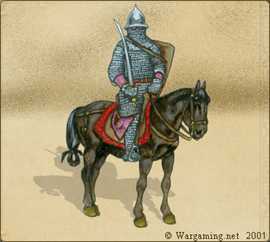 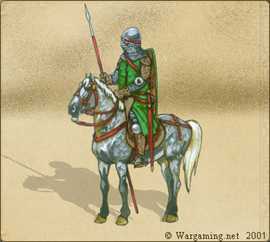 albania the potential first level of the warrior:http://www.dbaol.com/armies/army_177_figure_1.htm 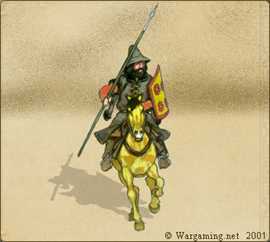 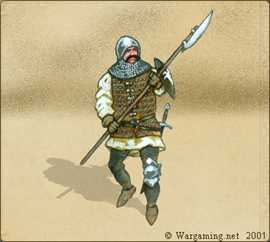 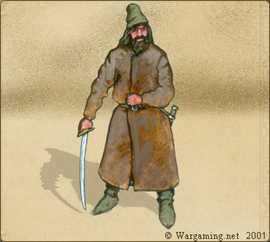 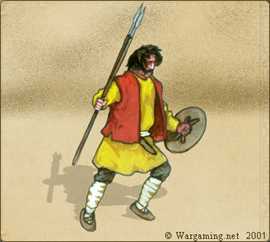 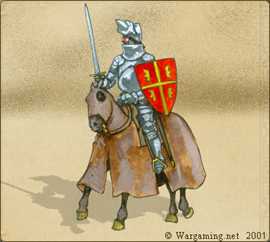 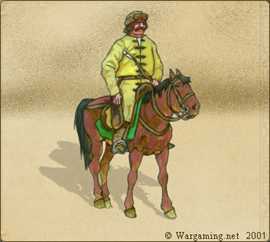 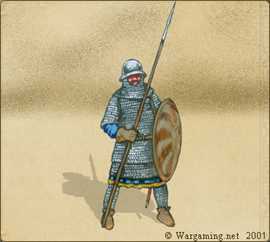 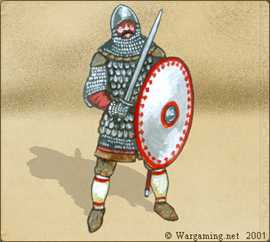 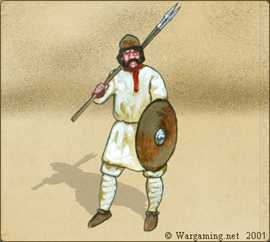 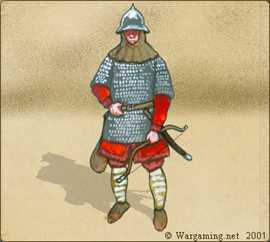 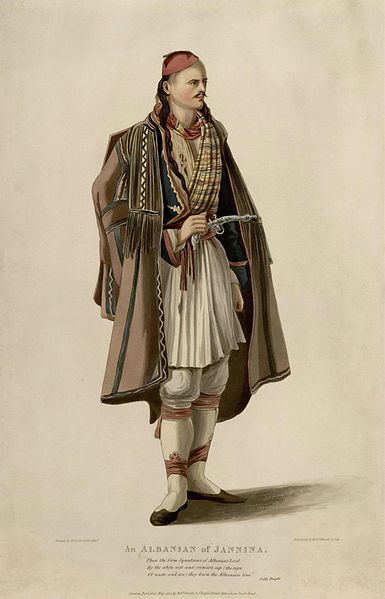 Looks more like an irregular highwayman (a klepht) than a conscripted soldier.
Toggle signature
Fighting for a good map since 1444. 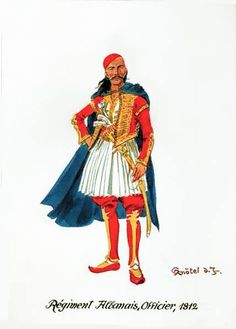 Mingmung said:
Looks more like an irregular highwayman (a klepht) than a conscripted soldier.
Click to expand...

unless this appearance is more suitable for the fourth Albanian level 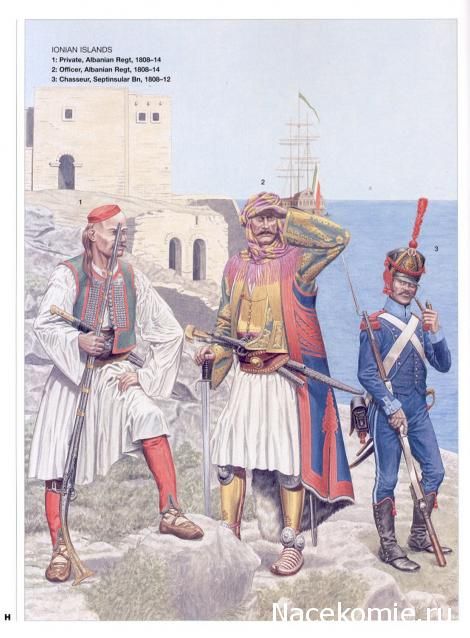 Aramenian said:
unless this appearance is more suitable for the fourth Albanian level
View attachment 401357
source of information:https://pl.pinterest.com/pin/54184001746567075/?lp=true
Click to expand...

Yes, the right one. As the other two seem more like irregulars (pirates, even).
Toggle signature
Fighting for a good map since 1444.

the potential Greek and Byzantine look of the fourth level 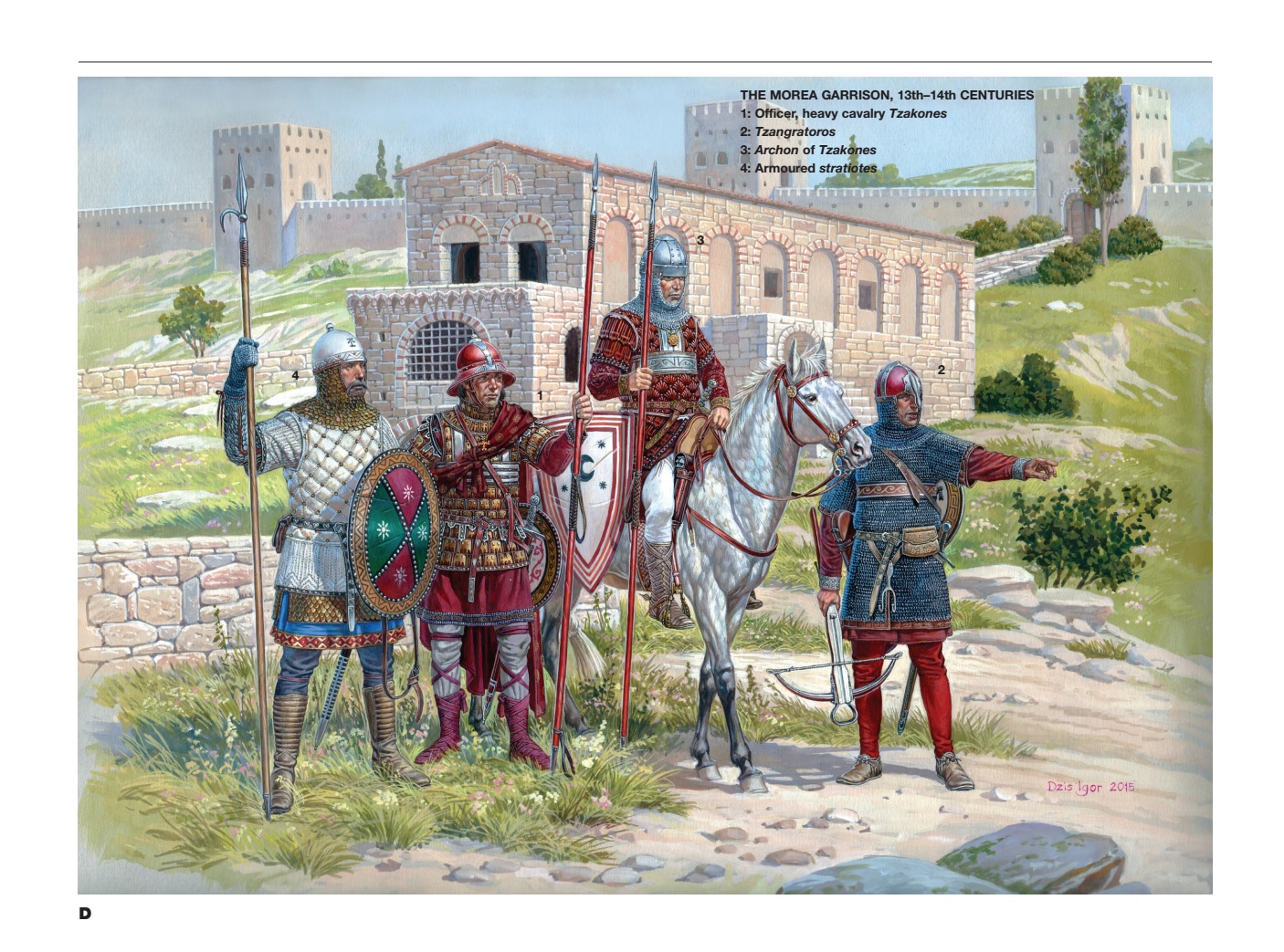 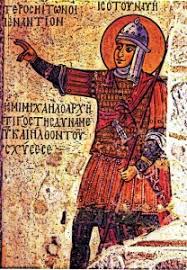 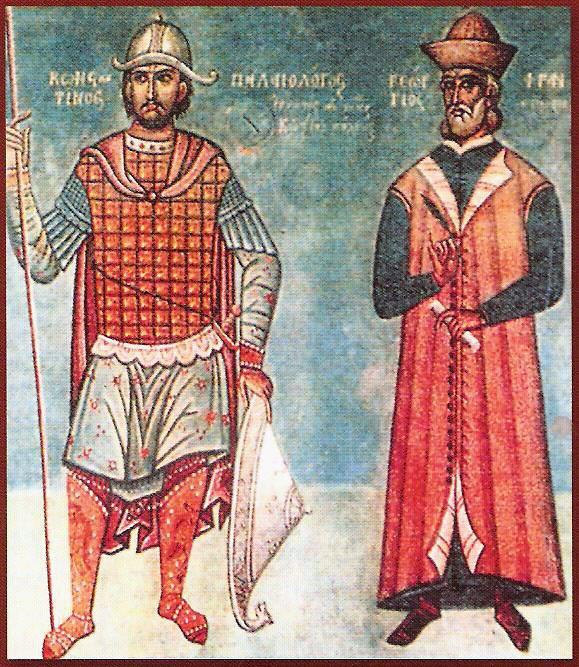 the potential first level for Serbs 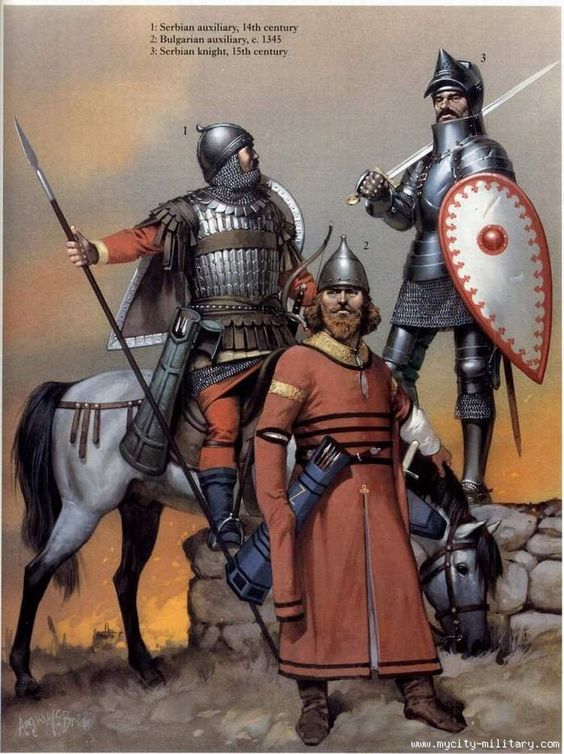 This was my suggestion earlier for Serbia and Monrtenegro:


@93@ said:
I can help a little bit for Serbia and Montenegro.

View attachment 319448 or View attachment 319451
And every other internet source about medieval Serbian army shows only hardcore heavy armored knight (Of course they were probably in minority, but used as elite fighters). There are no other more recognizable units than these.
- Only units for this period can be Hajduks of Uskoks - they were something like guerrilla fighters for freedom. Also used "rented" for Venician and Austrian interest usually against Turks. Existed until fall of Ottoman empire. More info on wiki.


View attachment 319462
Formed around 15 century. Light infantry with those hoodies.

@93@ said:
This was my suggestion earlier for Serbia and Monrtenegro:
Click to expand...