Menu
Install the app
You are using an out of date browser. It may not display this or other websites correctly.
You should upgrade or use an alternative browser.
Empire of Sin 333 Beta Branch forum 9 Suggestions 161 Technical Support 26 Mods Bug Reports 795 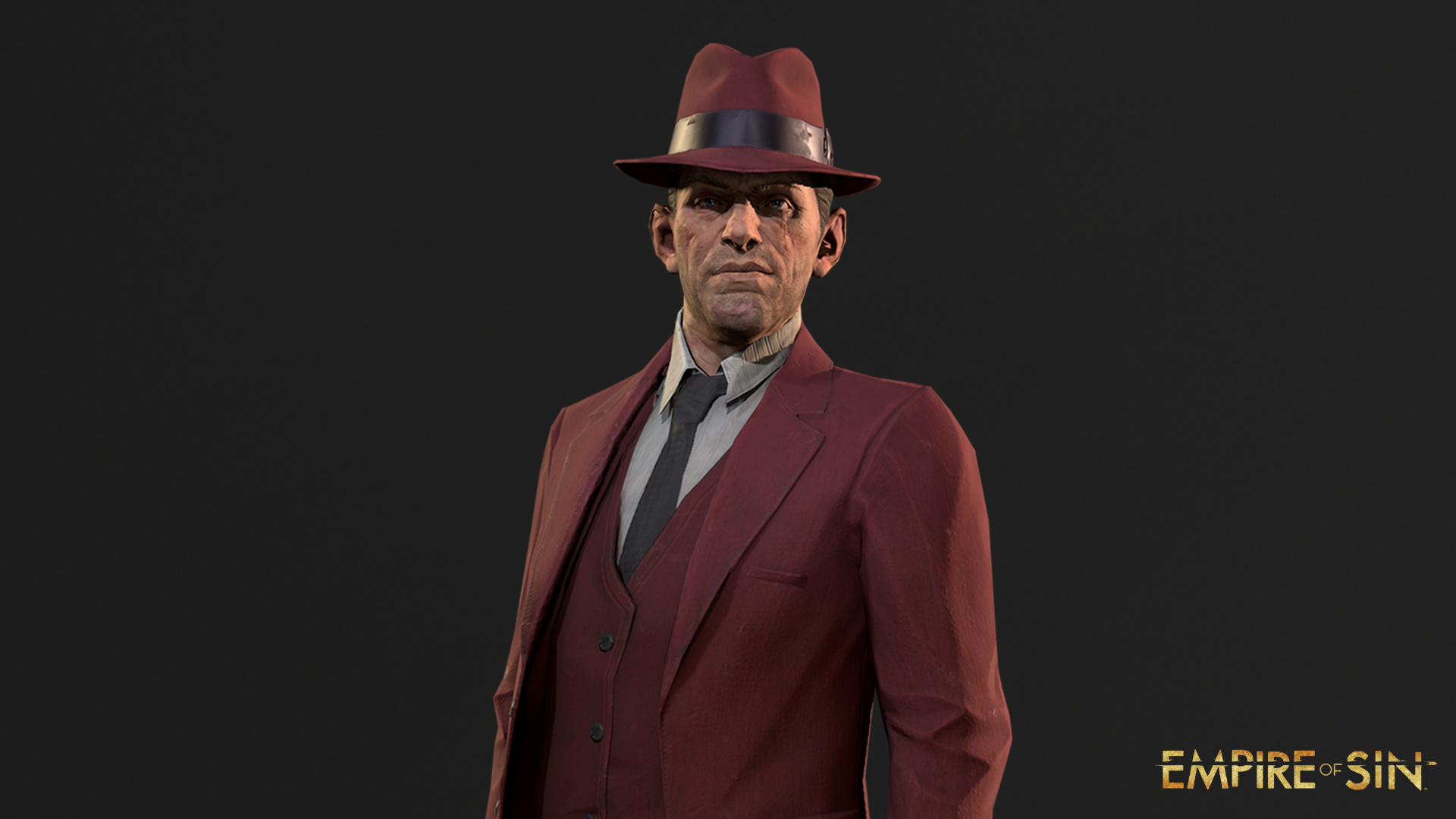 Frank Ragen has a face only a mother could love… if she were blind. Luckily, it doesn’t bother Frank too much. Having a mug that improves after being punched a couple of times is good for business. There’s no fight too big or too small for Frank, and personal stakes are low when he’s got nothing to lose. If someone needs a few strikes around the diamond, or a few heavy handed promises of what’s coming if bonds aren’t kept, Ragen’s the guy to call.

Frank’s meanness is ingrained, bred into him from the streets he grew up on. You can’t change the nature of a killer instinct. Intimidation and shakedowns are familiar currency, and both run through his blood. Frank’s a local and he keeps the community close to him.

His venture into social clubs began with Ragen’s Athletic and Benevolent Association, where Frank set up a club for delinquents like himself to play professional baseball. All members had a knack for swinging baseball bats, but it didn’t take long to realise they were better at hitting heads than home runs. Frank is smart enough to play to his strengths and the club became a group of closely knit fists for hire operation named Ragen’s Colts. Always on the lookout for new recruits with the right attitude, and a face that don’t break so easy, Ragen has built himself a considerable following, large enough to threaten people with the motto, ‘You hit me, you hit two thousand’, and be taken seriously. These are the type of people who specialise in protection and squeezing money from whomever owes them. Visiting establishments to test the strength of the owner’s lapels, or the durability of ornate furniture is all in a day’s work for Ragen and his gang. If the situation calls for more, they’re happy to crack skulls like piggy banks to see what’s inside.

Ragen and his Colts hold a lot of sway in Chicago. Being a local boy who can get things done for people, Frank has many politicians, law enforcers and neighborhoods in his pocket. He’s all but running the city from behind the scenes. He’s an ambitious man, always looking on how to build and expand on what he’s already got. Frank wants to be front and centre for a change, and he’s got his eye on major league success. With an army of willing cronies and influence behind him, all Frank needs is a plan, and he’s never been short of one of those. 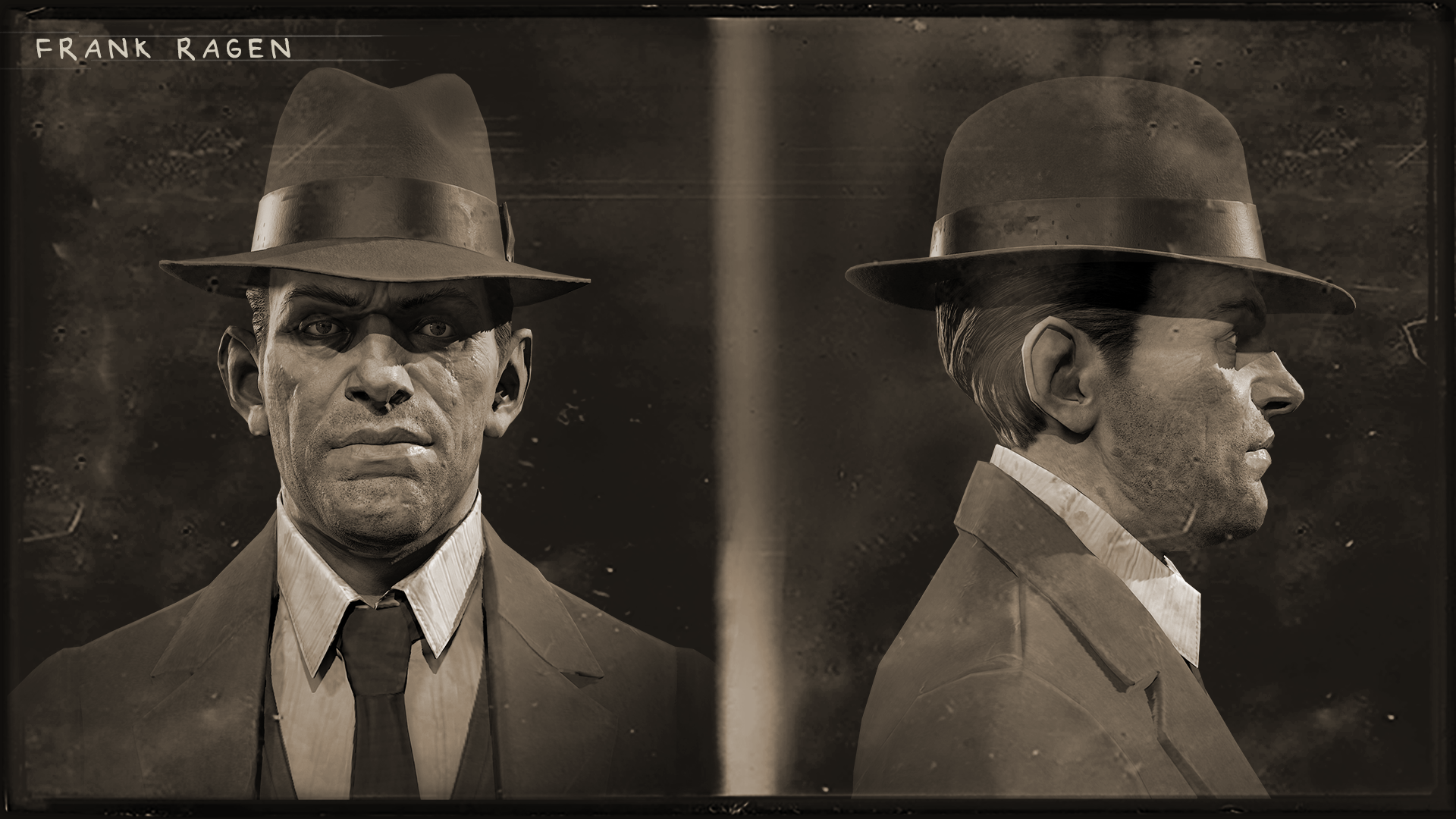