Just wondering: Why did you not invade Bulgaria and Turkey right after the M-R pact? Any why did you puppet Yougoslavia?
Toggle signature
Minister of vengence and malevolence

Ok, I will restart. It might take some time between the posts, but I have quite some time this week.
Jonny5tyle: Yeah, I think the Germans still have a chance, it is a race to Berlin. Their main strength is the quality and amount of their troops.
loki100: I guess not, I always think WC is a bit big, but depending on how it goes I might give it a shot.
Baltasar & Deus Eversor : Well, for two reasons. I do like to see myself as a 'liberator' of Europe and not a devil who is all conquering.
I puppitised Hungary because they had a huge army, and i thought it would join me if I puppeted them. They did however not do anything of the sort. They just vanished.
Toggle signature
'Silent enim leges inter arma'
Cicero

Will you play with the 1.4 version?
Toggle signature
TFH 4.02 LUA optimizations by peterhoi3: make the USA count! and other repairs

My last save game was on September 16th, so I will restart play from there. As I cannot exactly re-make the manoeuvres I made then I will post this post so that you guys can see what was done differently. Not much, but it might be important later on.
I have 1.4 installed now, so the rest of the game will be played on it. 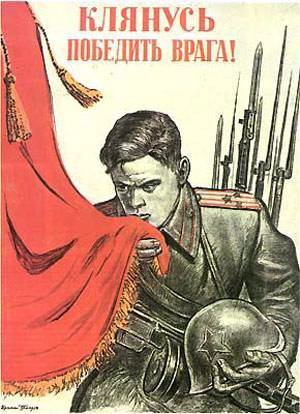 I swear to defeat the enemy. 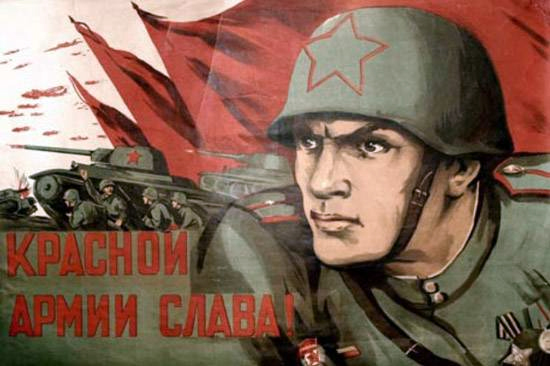 Glory to the Red Army!
Southern Front
The surrender of Hungary, and their siding with the Comintern, let the advancing Sovjet troops use the Hungarian rail road system. The Germans, angered by the surrender of Hungary annexed it, and a Hungarian civil war broke out. The local people in power were usually pro-nazi, and most of the country was handed over to German control. The people of Hungary, including the rail road workers thought very differently. All train carrying Sovjet forces were allowed to use the rail roads, all the way to their de debarkation points.
Other Russian tank forces moved from Budapest towards Bratislava, hoping to force Slovakia out of the war. In the meanwhile, to the North light armoured units where moving from the Russian boarder towards Bratislava.

Yugoslav Front
With the surrender of Hungary, and the invasion of Yugoslavia from the south by Greece and Italy the first Yugoslav Front Army moved south to first check the Italian advance, and then push it back. It was helped by the Yugoslav Army which was almost finished mobilising.
A interesting note was that -for the moment- the Yugoslavia was receiving large amounts of aid from Russia in the form of fuel, metal, foodstuffs, and cash.

Baltic Front
Baltic front underperformed compared to Southern, and especially Western Front. It did manage to destroy the northern end Koningsberg pocket pocket laying siege to the city. But it was plagued by supply problems, and it was only with help from Western front that it managed to close the pocket.

Western Front
The most spectacular advances were made by Western Front. Its light armoured division raced forward in a extreme form of deep battle, first surrounding and capturing Warsaw before moving off to Danzig and Lodz. In fact, the advance was going so fast that the following infantry was having difficulty following up the advance, and on more than one occasion Russian tank units had to fight their way west while defending themselves to the East.
After a few more days or weeks of advance, German resistance -which until now had been pathetic- would increase, and by that time it would be disastrous if the light armoured divisions were caught alone. So STAVKA started looking for a good place where the infantry could catch up, and the tanks could re-supply before the final push on Berlin.​ 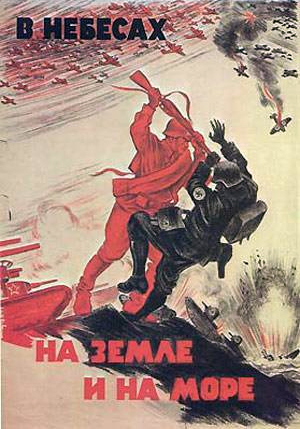 Cut the enemy down!

Balitc Front
Baltic Front made up for its earlier failings in the twelve days following September 21st. On September 23rd it managed to close the Koningsberg pocket, trapping a estimated 36,000 Germans.
While the infantry was reducing the pocket Light Armoured units raced forwards, together with Malinovski's light armoured/cavalry corps. Danzig was captured, and all units were sent racing to the Oder river, the only thing separating Berlin from the advancing Red Army. As soon as the Koningsberg pocket had been reduced, all infantry, now almost 150 kilometers behind the tanks, were put on trains -every captured rail wagons was used, from open topped coal transports, to first class coaches- and sent racing after the armour. First contact was made with enemy forces near the river Oder. Three Luxembourgish divisions opposed the Russian attempts to cross the Oder. They were brushed aside, but a number of German divisions soon went into action alongside their allies. Stettin was bitterly defended by a fallschirmjager and panzer division, while to the south of Berlin numerous infantry divisions arrived to stabilise the German front.
A breach soon appeared, the Seelow heights were left undefended, and Russian armour and infantry raced across, striking the defenders of Stetting in thier flank. Still the para's did not give up, and Sturmoviks were called in to pummel the German positions.
The 3rd Russian motor-rifle division moved up to capture Berlin.

Western Front
Western Front also did well, making huge gains, and capturing the German Oberstkommando Ost. The story was much the same as with Baltic front, Russian units reached the Oder, and started encountering German division. A German counter attack was encircled, and the whole division was destroyed by superior Russian forces. A second pocket was also being formed further to the West as a German attempt to relieve their trapped comrades ended in disaster.

Southern Front
The strike into Slovakia was very succesfull, and it was annexed as soon as Bratislava fell. Armoured units moved North and headed for Prauge. Russian units only met German resistance just out of Prague, and had to wait for the infantry to catch up before a attempt could be made to capture the city.