Are you satisfied with the current state of navigable rivers and the mechanics surrounding them?

Menu
Install the app
You are using an out of date browser. It may not display this or other websites correctly.
You should upgrade or use an alternative browser.
Crusader Kings III 10699 MP Open Beta Feedback 17 Bug Report 6518 Tech Support 731 Multiplayer 80 User Mods 923 After Action Reports (AAR) 134 Suggestions 2527

Europe is in a decent AFAIK but Africa and the middle east are more spotty only one of the rivers of Mesopotamia only one is major when they are really similar in scope. West Africa lacks a TON of rivers that could not only bring more accuracy to the map there but also dynamism/strategy(faster troop movement in addition to making the regional tech West African Canoes actually useful west and south of Jenne). I really don't know about the rest of the world.
Mechanically there you used to be crossing zones (particularly in the kievan rus region where you could carry your boats across land to switch rivers, maybe someone could explain it better than me.) In CK2 galleys and troops were separate so you could sail so in CK3 terms you would change sea zone without disembarking and paying another embarking fee. The West African Canoes tech could also do with a reduction to embarking fee, economy is really sluggish in the Sahel after all. 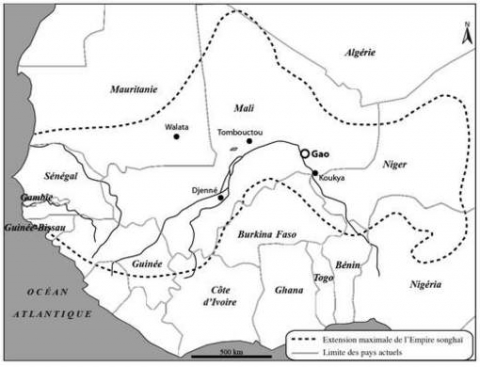 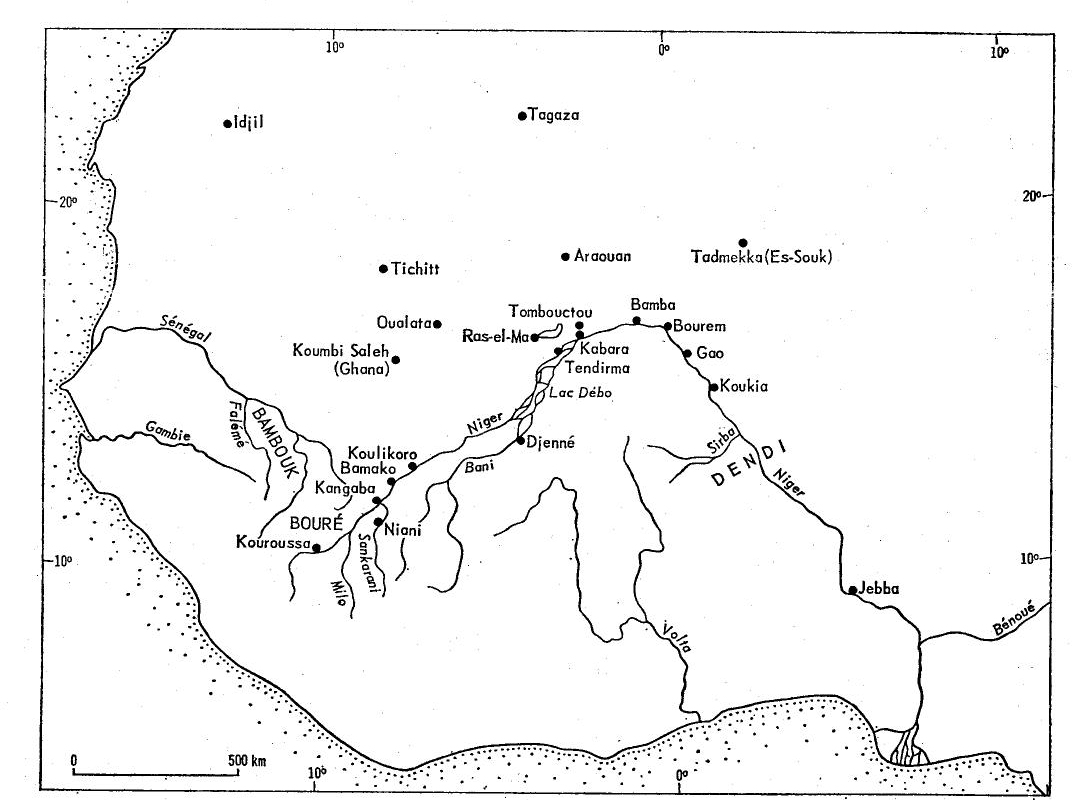 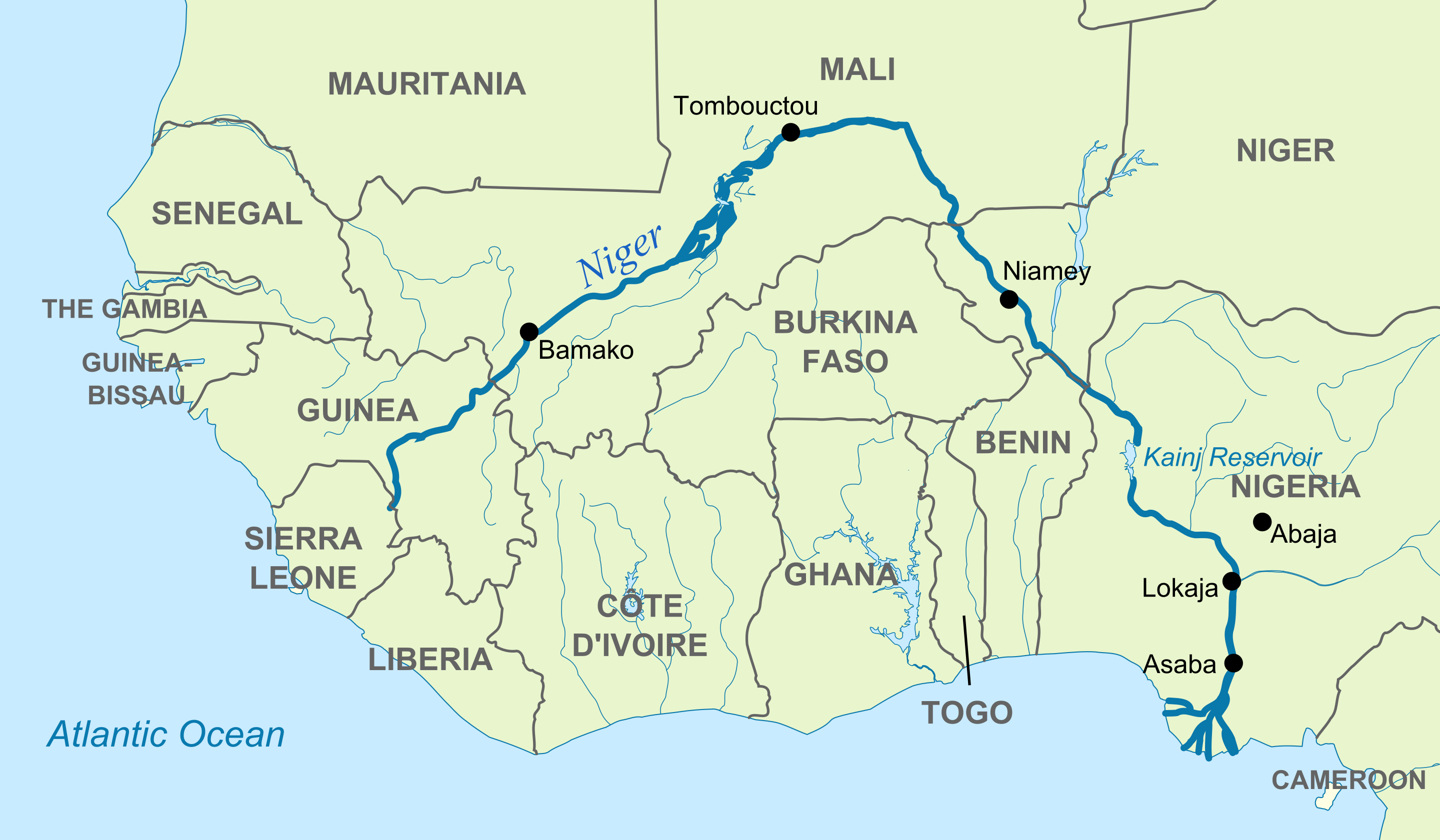 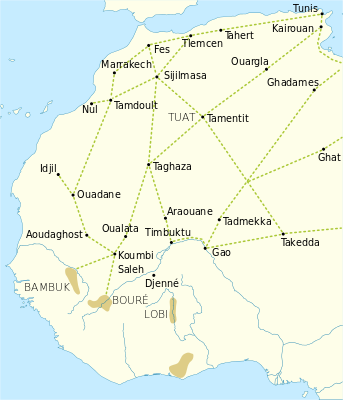