Menu
Install the app
You are using an out of date browser. It may not display this or other websites correctly.
You should upgrade or use an alternative browser.
Age of Wonders: Planetfall 1514 Bug reports 1527 Suggestions 529 User Mods 78 AoW: Planetfall: News and Updates Archive 41 Multiplayer 53
Showing developer posts only. Show all posts in this thread.
Show all posts

Hi there, it has been one week since launch! We've got some exciting stuff in the works. The team is busy processing feedback and drafting short and longer term plans for the game. 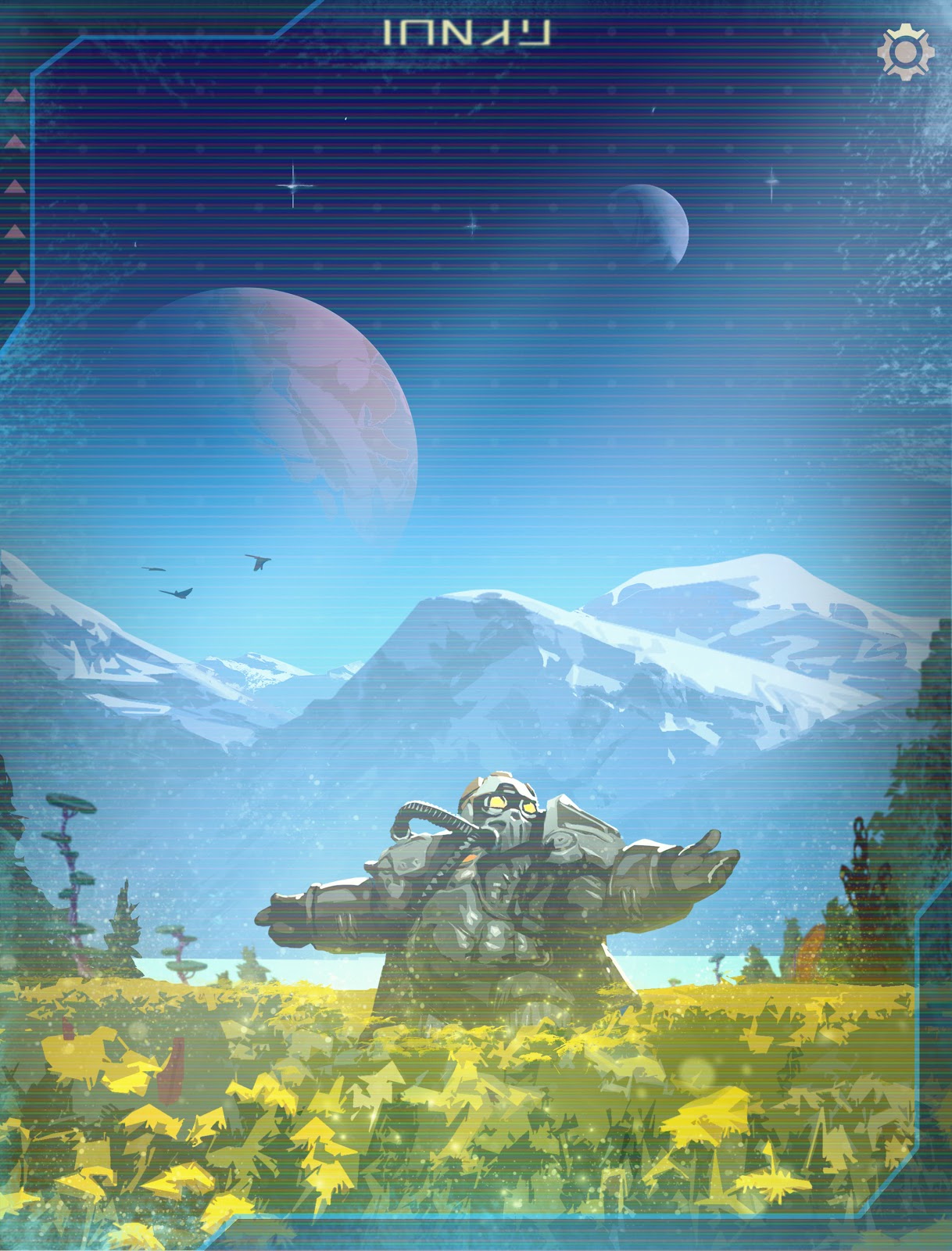 But today we the Velociraptor 2 Patch ready for you on PC! See the Patch fix list below.

Please note:
- We'll drop Velociraptor 1 and 2 as one patch on Console - it's now in QA.
- The PDX Launcher team is hard at work fixing the mod upload issue,
- Future Updates with big additions will get their own Dino name + Graphic! 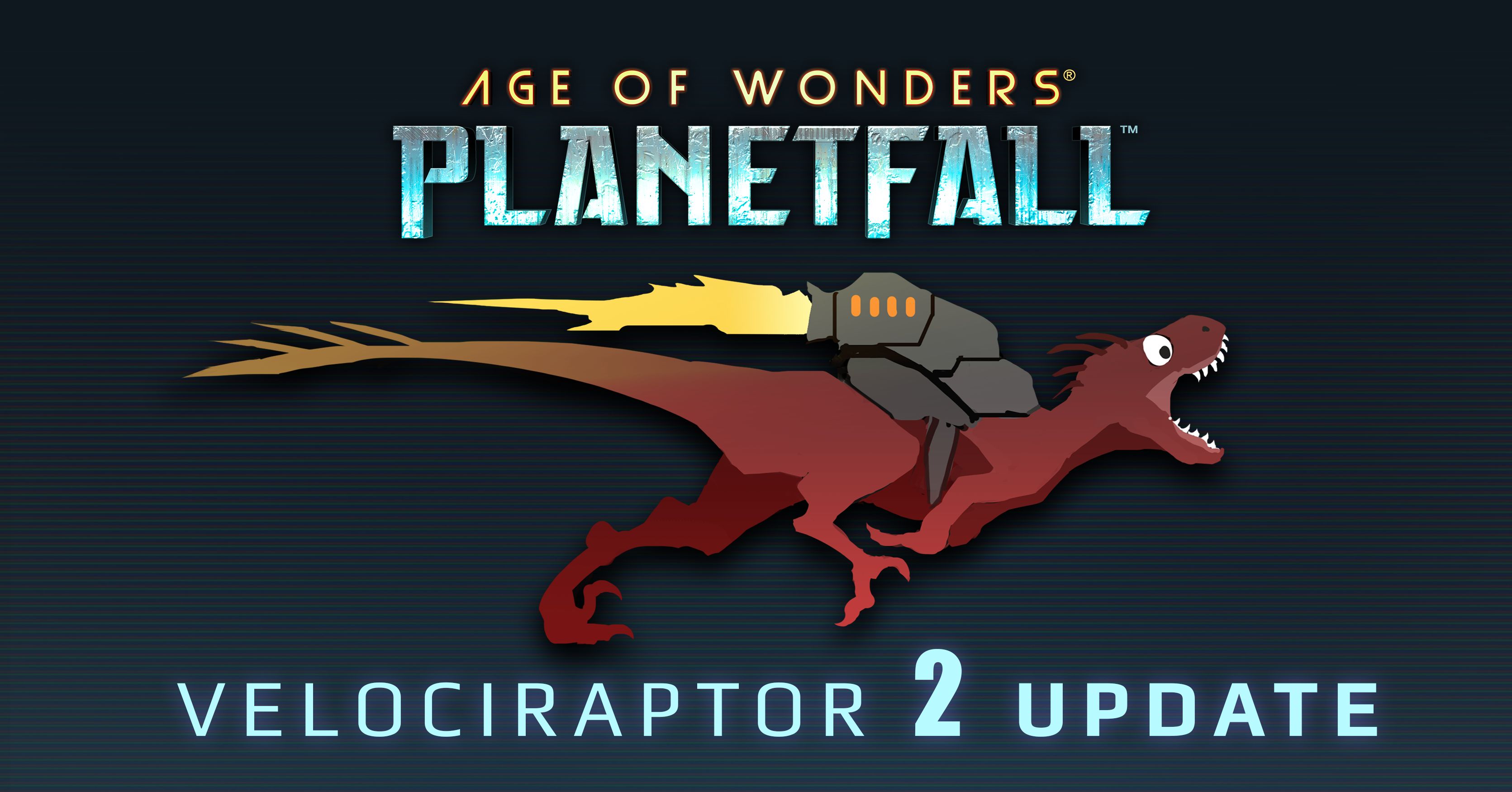 Teutonizer said:
Well, looks like my previous campaign save made with prefvious patch (saved straing on the campaign screen, after Leave 6) is unplayable anymore. I can load it sure, but both heroes are level 1 without anything they ended first mission with. I can load one of the last manual saves on the planet to finish it again, but I'd still like to know what could be the cause
EDIT: even finished from the previous save mission, doesn't transfer anything
Click to expand...

Hi Teutonizer, this should indeed not happen, it looks like one of our fixes from yesterday's patch with regards to hero data transferring between missions had some unwanted side effects. We are already looking into the issue. Thanks for bringing this up here!

Garresh said:
Sorry, could you clarify what the intended behavior was? Every time I've trespassed its resulted in instant war.
Click to expand...

Hunnuli said:
Hmm. . . I seem to recall the trespass message says something about how they can attack and destroy your trespassers without declaring war. So clearly auto war wasn't intended if that option is programed into the game.
Click to expand...

This, to a degree. Before the patch AI would almost always declare war upon trespassing, however it would make more sense to collect some 'free' CB for the larger bonuses it offers. Alongside that the AI would never attack trespassing units because it wasn't setup correctly, now you should see AI wait or attack trespassing stacks.
Toggle signature
Quality Assurance
Report an Issue for Age of Wonders: Planetfall
Report an Issue for Empire of Sin

PS4 systems should have received Patch 1.005 on Tuesday, bringing them up to date with the latest PC version. Software Version 1.4/Patch 1.005 contains both Velociraptor 1+2, on your Main Menu you should see v1.005.36754 otherwise you can always open the Update History to view what is added in the latest Patch.

Also be aware that these are Dev Diaries and not Patch notes, so once things have settled down again these will be focusing on interesting developments, cool stuff we'd like to show off etc.
Toggle signature
Quality Assurance
Report an Issue for Age of Wonders: Planetfall
Report an Issue for Empire of Sin

pkunkindrublic said:
Still waiting for this patch on Xbox - when can we expect it?
Click to expand...

Hi Pkunkindrublic, we delivered the 1.005 (Velociraptor 1+2) patch to platformholders at the same time. Currently we are awaiting Microsoft to complete their Patch Pipeline and give us the okay to put it live.
Toggle signature
Quality Assurance
Report an Issue for Age of Wonders: Planetfall
Report an Issue for Empire of Sin
Show hidden low quality content
You must log in or register to reply here.
Share:
Facebook Twitter Reddit Tumblr WhatsApp Share Link
Top Bottom