Jump to latest Follow Reply
Menu
Install the app
You are using an out of date browser. It may not display this or other websites correctly.
You should upgrade or use an alternative browser.
Europa Universalis IV 76568 EUIV: Suggestions 16458 EUIV: Technical Support 5851 EUIV: FAQ & Strategy Guides 197 EUIV: AAR's, Let's Plays, and Fan Fiction EU IV: Alternate History Short Story Contest Contr 26

Currently, the province of Markham producers livestock, proposes to convert to salt production.

Yanjing Naxi Ethnic Township, Markam County, Chamdo Prefecture, Tibet Autonomous Region, is a mysterious place in Tibet. In history, it was a traffic hub connecting Tibetan Empire and the Kingdom of Nanzhao, as well as the only way where Yunnan tea was transported to Tibet. In ancient times, salt selling was the primary source of income for local villagers. The ancient salt well at Yanjing is the only surviving artificial salt-sunning landscape. Today, the ancient salt manufacturing method, the unique of its kind, is still being practiced here.

In 2009, the 1000-year-old salt fields in Naxi were made a cultural relic site protected on the regional level in Tibet. The salt producing technique in Markam has been listed in the second batch of national intangible cultural heritage entities.

The salt production process is quite simple, and can be divided into three steps. First, put the brine into the salt pans and then let it dry, the process of which usually lasts seven to eight days, and after most of evaporation, people can collect the leaving white salt. Usually, the upper layer of the salt is better than the lower layer.

Yanjing salt pans are the only surviving salt-sunning landscape along the Ancient Tea Horse Road. Every morning, women with buckets on their back and burdens on their shoulders come to brine well near the river. After filling their containers with brine, they climb to the mountain and pour brine into salt pans. On their faces are simple but bright smiles. Of a mysterious beauty, salt pans are as smooth as a mirror.

The History and Development of the Salt Production

Salt production dates back to 1,300 years ago in Naxi, an ancient town in Markam County of the Changdu Region in the Tibet Autonomous Region. At present, there are more than 3,000 salt fields in the town, and over 300 families are engaged in salt production. Villagers use the traditional way of producing salt by hand that has been passed down from generation to generation.

Salt mining has always been a main industry in Yanjing. There are no written records as to when salt mining and trading began there, but the famous Tibetan epic King Gesar makes mention of wars in the area arising from salt resource disputes. It was the town’s long hours of sunshine and rich wind resources that engendered the Yanjing natural wind drying method of salt collection. Farmers first fetched water from the salt wells by the Lancang River, and transported it to their homes in wooden barrels where it was emptied into the saltwater ponds in their courtyards. After letting the brine concentrate, it would then be poured into a salt field where the water evaporated in the hot sun, leaving the salt residue.

About the White Salt

White salt is of the highest quality and is used as a food ingredient, while the deep red salt produced this way is used to boil tea or feed livestock. In years past Yanjing residents would take salt to cities in Yunnan and Sichuan and barter it for production tools and daily necessities.
Several photos showing the places of salt production. 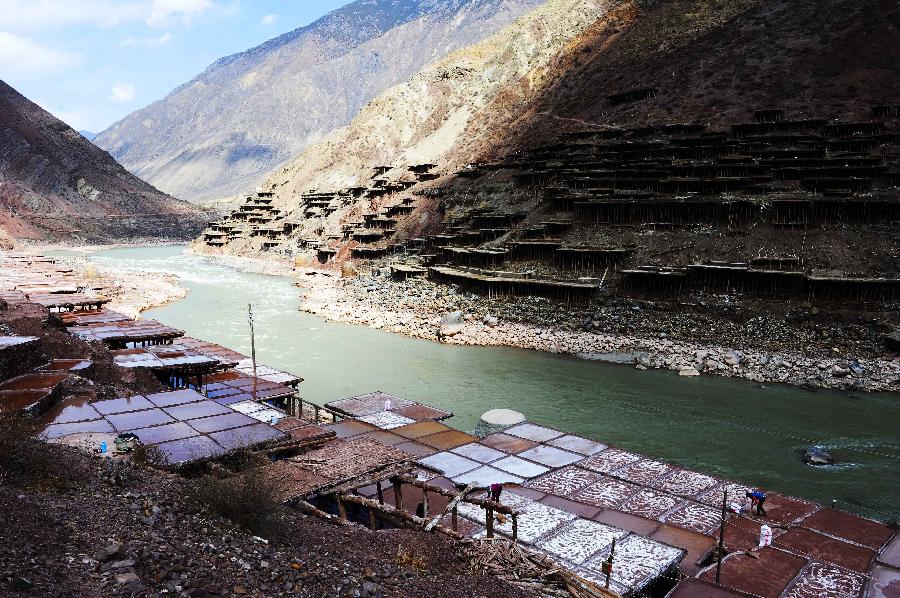 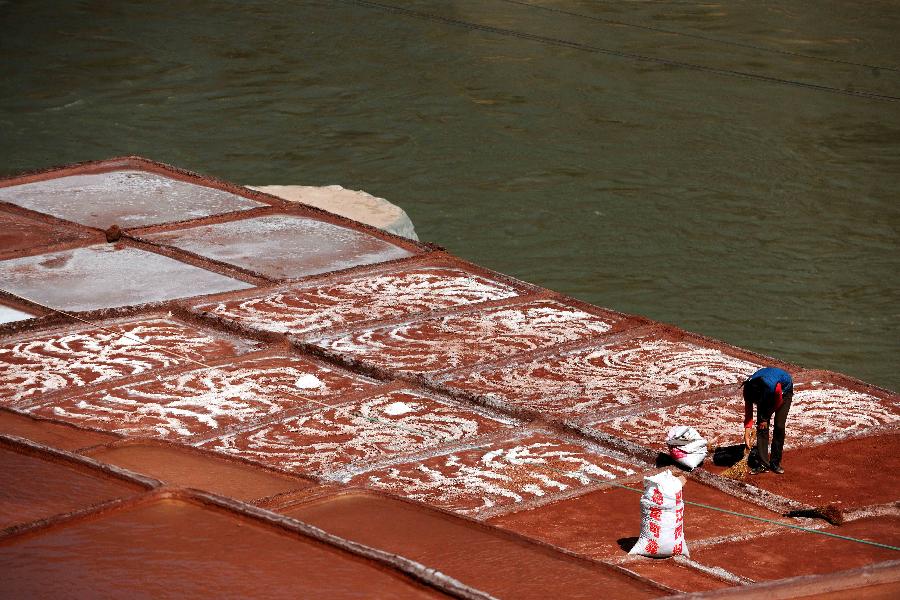 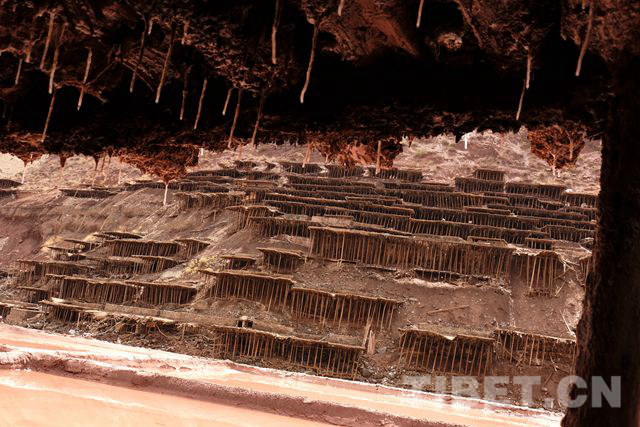 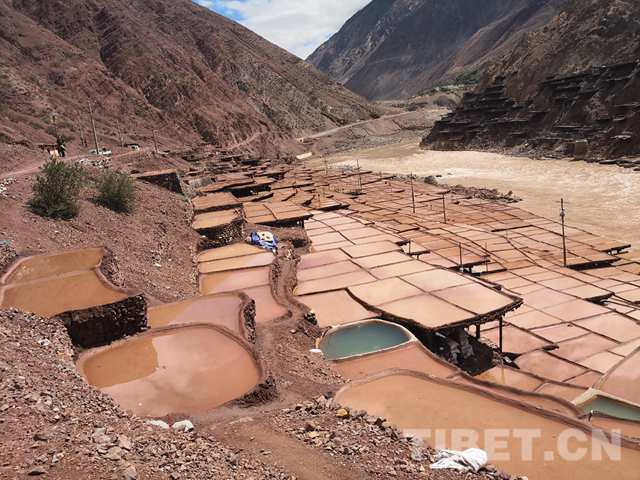 A great post Aramenian! BTW, if you haven't gone through it yet, there was a VERY detailed thread about redoing the entire Tibet region while back by AirikrStrife, its wroth checking out

Semi-Lobster said:
A great post Aramenian! BTW, if you haven't gone through it yet, there was a VERY detailed thread about redoing the entire Tibet region while back by AirikrStrife, its wroth checking out

Semi-Lobster said:
A great post Aramenian! BTW, if you haven't gone through it yet, there was a VERY detailed thread about redoing the entire Tibet region while back by AirikrStrife, its wroth checking out