Menu
Install the app
You are using an out of date browser. It may not display this or other websites correctly.
You should upgrade or use an alternative browser.
Next Dev Diary 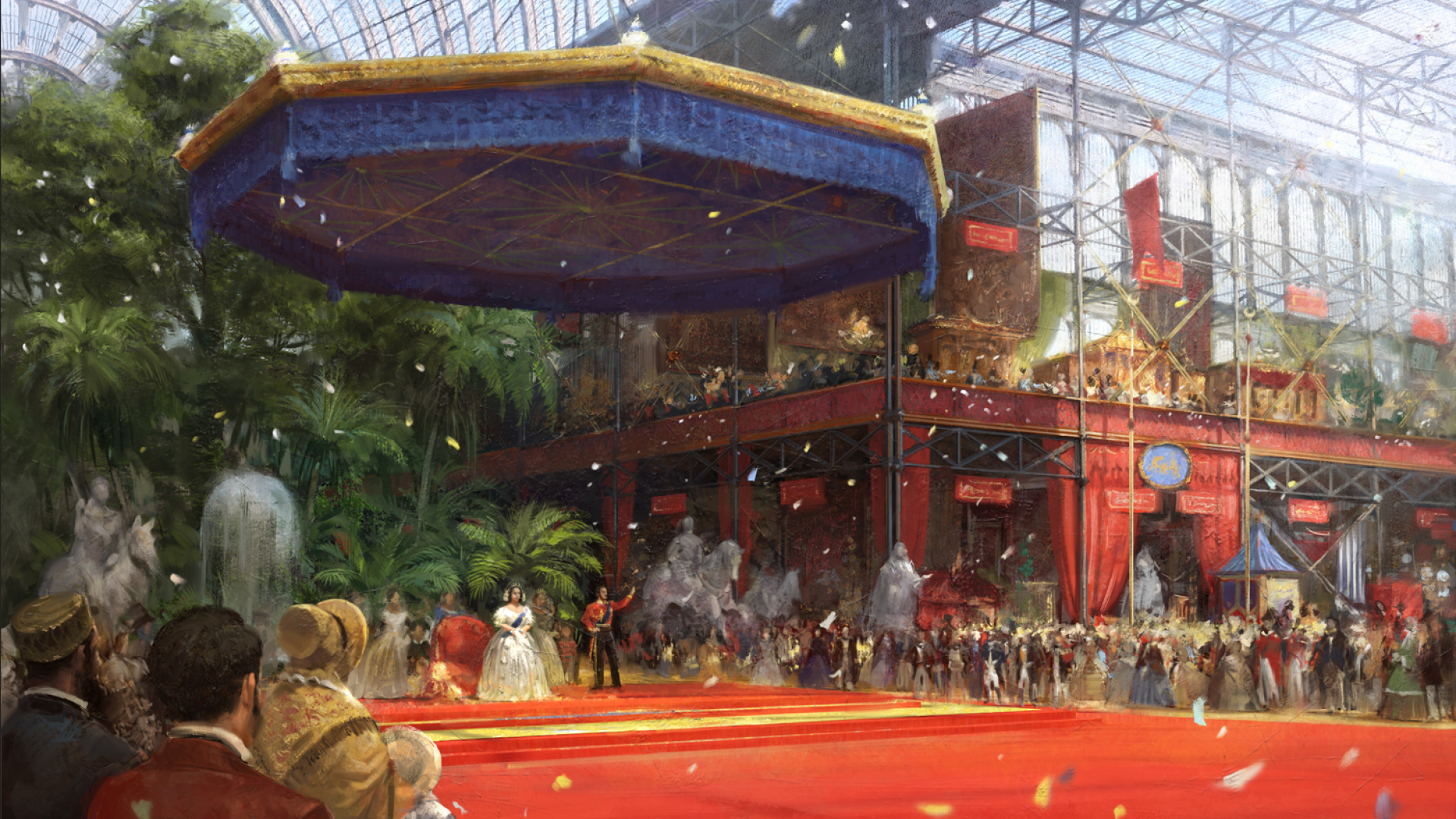 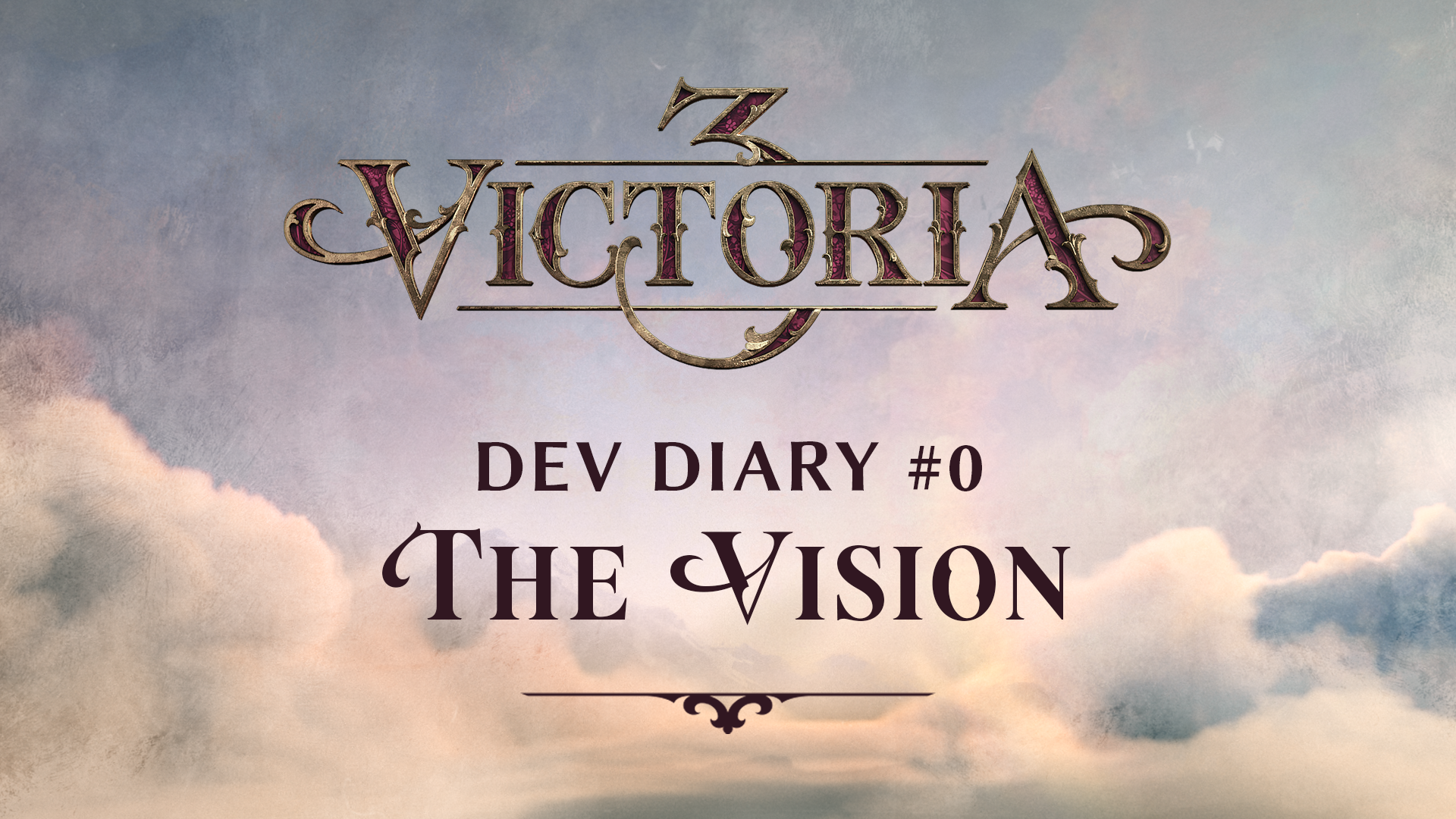 Yes, you’re seeing this right. No, this isn’t a belated April Fools joke. After all these years, and all these memes, Victoria 3 really is confirmed at last. I’m Martin “Wiz” Anward, the Game Director of Victoria 3, and it’s my absolute pleasure to finally be able to reveal what I have been working on since 2018 (around the time I stepped down as Game Director of Stellaris).

So what, then, is Victoria 3? I can start by telling you that it’s most definitely a proper Victoria game - namely a game with a core focus on Economy, Politics and Internal Country Management and with the iconic Victoria Pop system not just included as a core mechanic but made even deeper than in either of its predecessors.

Though Victoria 3 is its own game and not an iteration on Victoria 2, our ambition is to create a worthy successor that stays true to the core values of the Victoria series while using what have learned over the last decade in terms of making games more accessible - so that we can use that accessibility to build an even deeper game for old and new players alike!

Our vision for Victoria 3 is to create what we call a ‘Society Sim’ - a game that is first and foremost about the internal workings of the 19th-century country that you are playing and how its society is shaped over the course of the game. Politics, Economy and Diplomacy are the three most important parts of the game - Wars are of course a part of the game (just as they were a part of the Victorian age), but Victoria 3 is *not* a wargame or a game about map painting. 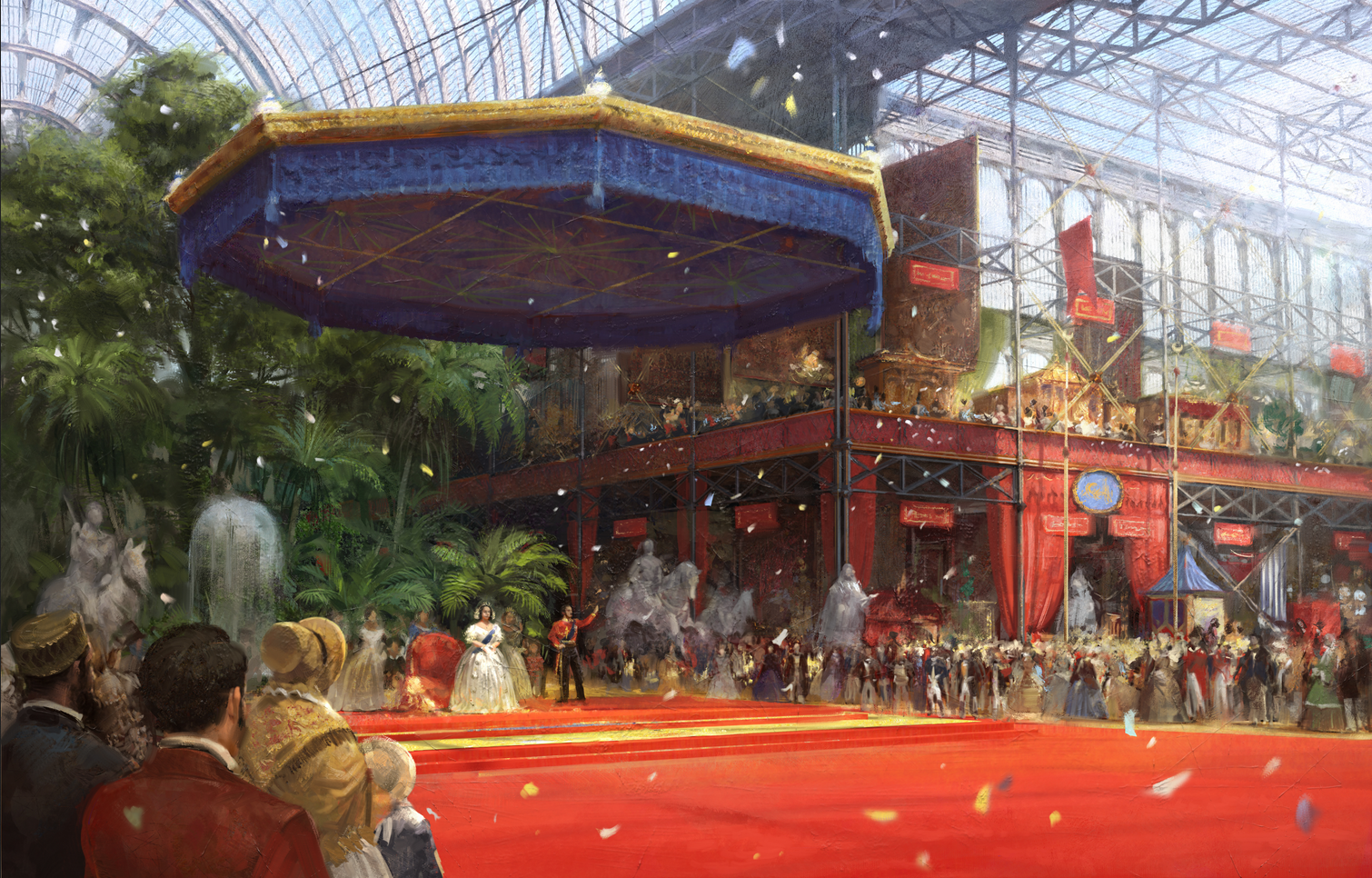 Oh, and before you start speculating crazily about what is and is not in the game: No, there is no mana!

Now, there is going to be a lot of dev diaries going forward to dig into the mechanics of the game, but to wrap up this dev diary I want to briefly touch on the four game design pillars that we have been following when designing and building Victoria 3:

That’s all for this week, but we’ll see you next week, when we’ll be talking about the return of the Victoria Pop System and the introduction of Dependents.

Second Lieutenant · From Sweden
Swedish gamer with way too much creativity for her own good. Postapocalyptic mobster.
Community Ambassador28 Badges