Jump to latest Follow Reply
Menu
Install the app
You are using an out of date browser. It may not display this or other websites correctly.
You should upgrade or use an alternative browser.
Stellaris 44290 Bug Reports 24046 Suggestions 14152 Tech Support 2313 Multiplayer 341 User Mods 4232 Stellaris AAR (After Action Reports) Console edition 1021
Previous dev diary Next dev diary
Show only dev responses

Hello everyone and welcome to another Stellaris development diary. Today's dev diary is going to cover the headline feature of the Utopia Expansion that we announced mere hours ago: Megastructures.

Megastructures (Paid Feature)
Have you ever looked at a Fallen Empire's Ringworld and thought 'I want to build one of those?'. Well, so have we, and in the Utopia expansion you will be able to do so. Megastructures are massive multi-stage construction projects that require an enormous investment of resources and time but offer quite spectacular pay-offs. There are four Megastructures that you can build: The Ringworld, the Dyson Sphere, the Sentry Array and the Science Nexus. In order to build a Megastructure you will need to unlock a number of advanced technologies and pick the appropriate Ascension Perk. This will unlock the ability for your construction ship to build a Megastructure Construction Site in an appropriate location. The Construction Site alone is a project that takes a large amount of resources and takes several years to complete.

Once you have built the Construction Site for a Megastructure, you will be able to upgrade it to the first construction stage for a Megastructure. For the Ringworld and Dyson Sphere, this is an initial frame that provides no benefit, while the Science Nexus and Sentry Array gets a partially completed structure that provides some of the benefit of the finished version. From here, you can upgrade the unfinished Megastructure to the next stage(s) by investing more time and resources. For the Dyson Sphere, Science Nexus and Sentry Array, you upgrade one stage at a time, with increasing benefits from each finished stage until you have the completed Megastructure. The Ringworld Frame has four segments that can all be upgraded into finished Ringworld Sections simultaneously.

Ringworld: Can only be built around a planet-rich star in your borders and, once finished, provides four maximum size 100% habitable planets. The Ringworld construction project will consume all planets in the system to be used as building materials. Cannot be built around Black Holes, Pulsars or Neutron Stars. 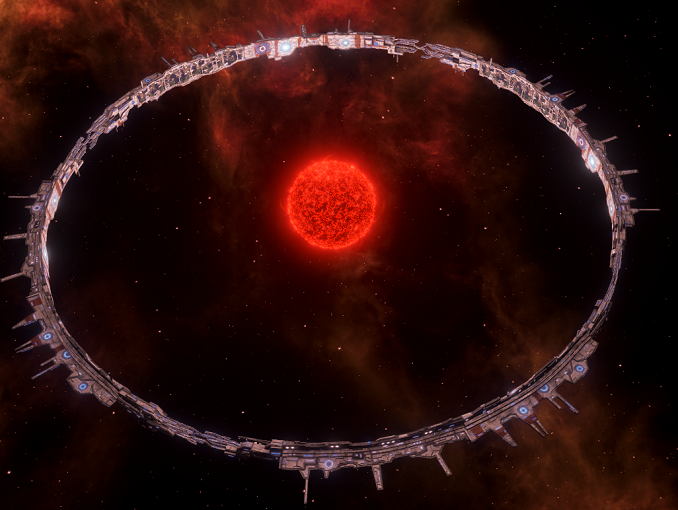 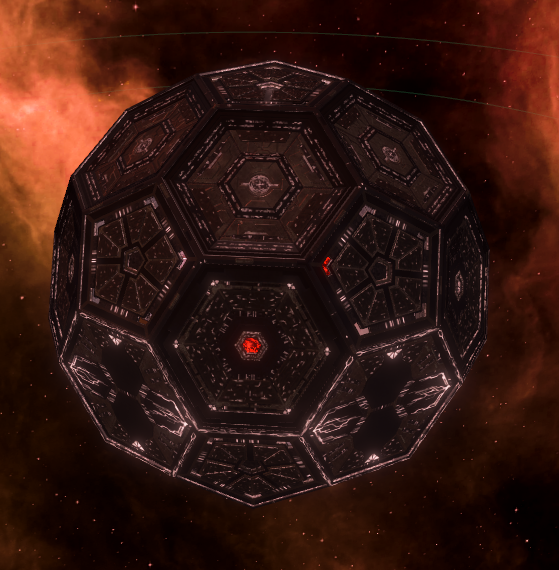 Science Nexus: Can be built around any non-inhabitable non-moon non-asteroid planet (similar to Habitats) and provides a huge amount of science each month, with the amount increasing for each stage of the Science Nexus completed. 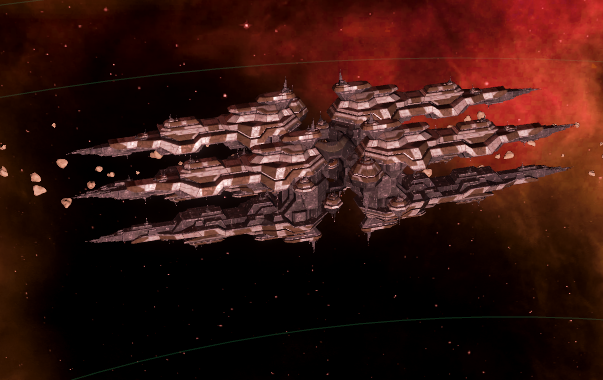 Sentry Array: Can be built around any non-inhabitable non-moon non-asteroid planet (similar to Habitats) and functions as a sensor station, providing sensor range in a radius that grows for each stage of the Sentry Array completed. Once fully finished, it will give complete sensor view of the entire galaxy. 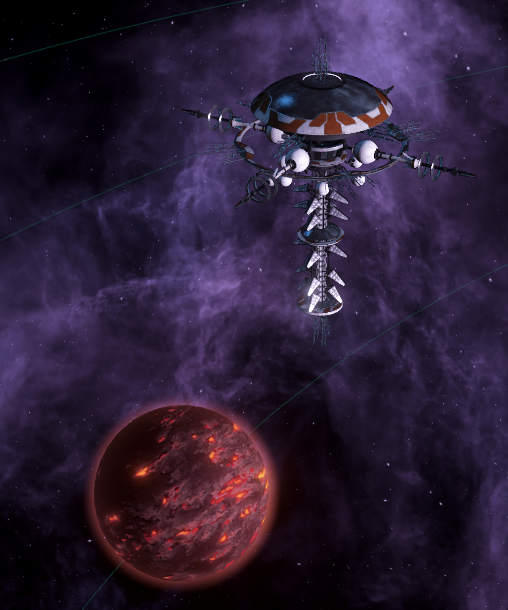 Building a Megastructure is hardly a subtle affair, and once an empire starts construction on such a project, all other empires that have communications with them will be notified about the start, progression and completion of such a project. As monumental undertakings involving the resources of a whole empire, these projects can also have unintended political and diplomatic consequenses. Also, much like the Ringworlds already in the game, you are not the first civilization to conceive of the idea of Megastructures, and you may encounter ancient, ruined Megastructures while exploring. 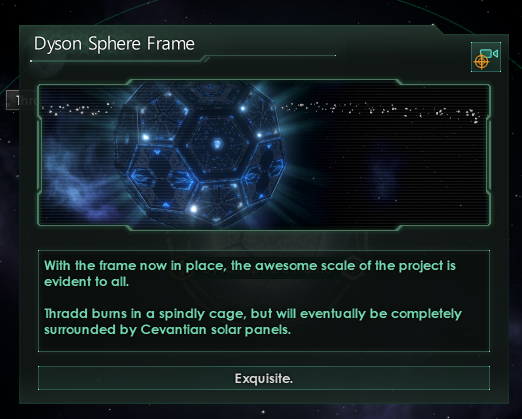 That's all for today! Next week we'll be talking about yet another feature of the Utopia expansion: Psionic Transcendance and The Shroud.
Reactions:

Looks fantastic, though I'm wondering about what it would require to construct multiple different ones.
Ascension perks especially.
Last edited: Feb 2, 2017
Toggle signature
Please inform me if I make any grammatical mistakes.
Reactions:

Can Wiz at least tease us the reveal date of his teaser of the release date?
Toggle signature
Member of Team Nessassity [Stellaris Mod Collection] [CK3 Mod Collection]

I can sense that Fallen Empires will see one of the young races starting to build those things as a reason to awake?
Toggle signature
Glorification of the Fit | Mortification of the Unfit
Reactions:

I wonder if the Sentry Array won't be too annoying. (ENEMY FLEET DETECTED...... ON OTHER SIDE OF GALAXY).

Toggle signature
All my posts are opinions. They are not facts. I am nothing more than a player of a game that I have purchased. Do not mistake my posts for a statement of facts. They are my honest opinion. Your opinion may vary.
Reactions:

Will different stars give different amounts of energy in the case of Dyson Spheres?
Reactions:
C

its fantastic. I don't know what to say.
Reactions:
S

@Wiz Is it possible for one empire to build all four of these?
Reactions:

So we pretty much know about all mayor features of Utopia, right? I am really disappointed that this expansion does not add a single new mayor systemic feature like trade, private sector enterprise, multilateral organizations, espionage, different nation entitites like nomads, etc. How does that justify a whole expansion? Its only minor stuff, worth a DLC.
Toggle signature
----
Amor Fati.
----
Reactions:

the term "Sentry array" sprung to mind a massive military station but galaxy-wide sensor ability?
I think I can live with this Awesome! How much will this expancion cost in russian region? I mean at least give me the first digit.
Reactions:

Will we also be able to repair the damaged Ringworlds of Fallen Empires?
Reactions: