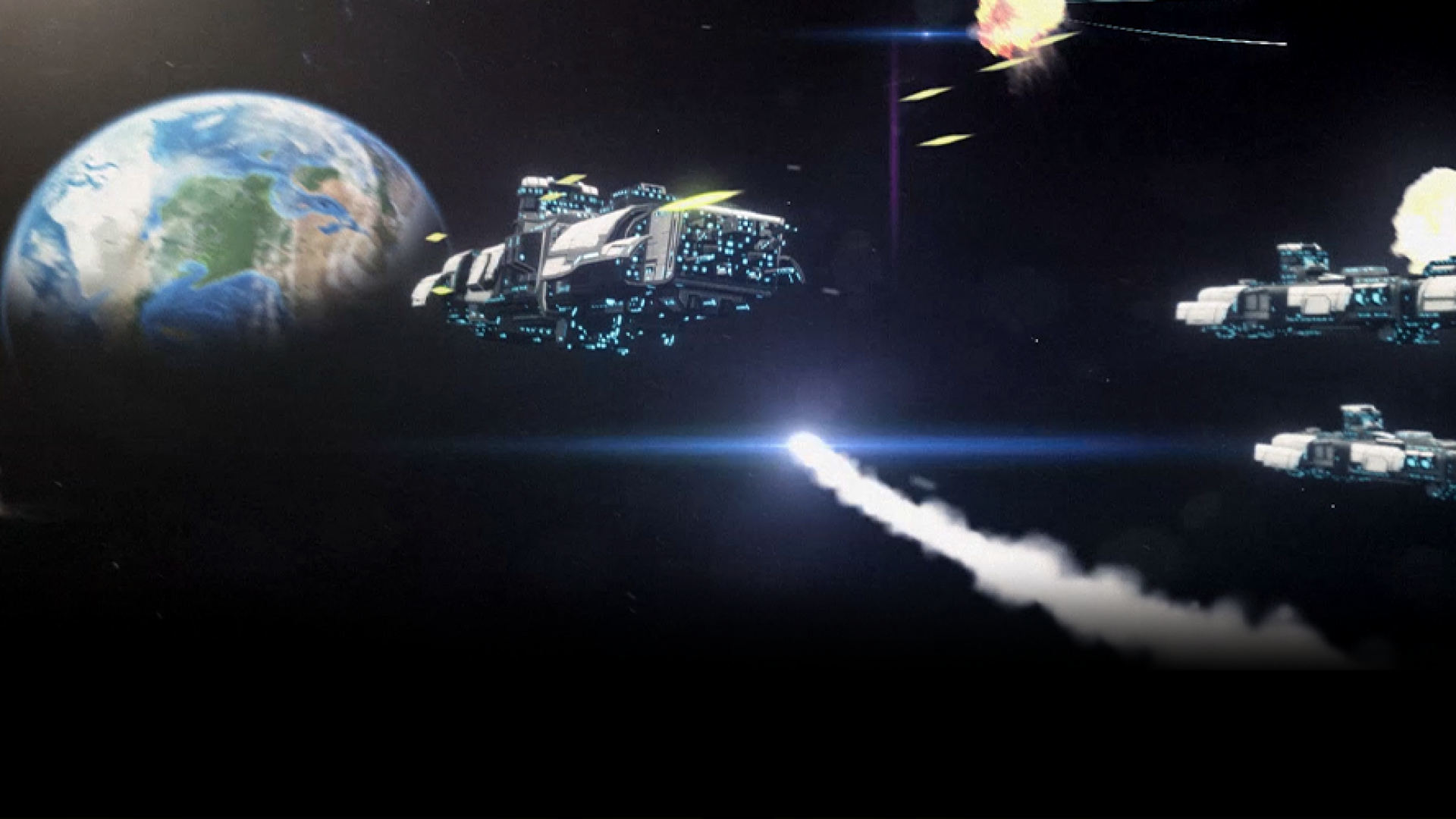 We're happy to announce that we've updated the 3.6 Open Beta again today. As mentioned in the original announcement, the Open Beta was originally supposed to run until the end of October, however due to the unexpectedly high number of players who have participated, we’re going to leave the Open Beta branch available until the official release of 3.6 ‘Orion’. We will continue to monitor the feedback you provide, but due to how close this is to the release, changes made from feedback this late will not be in the release of 3.6 ‘Orion’.

We’d like to thank all of those that have taken the time to try out the changes and given their feedback.

Thus, below are the patch notes for this week’s update to the Open Beta.

Once again, by the time this dev diary goes live, the Open Beta should be updated with the above changes. This is likely going to be final update to the beta branch.

Due to the Open Beta update, this dev diary replaces our normally scheduled dev diary that would have gone out on Thursday. We'll have more news next week.


Please note that the 3.6 "Orion" Open Beta is an optional beta patch. You have to manually opt in to access it.
Go to your Steam library, right click on Stellaris -> Properties -> betas tab -> select "stellaris_test" branch.

Don't forget to turn off your mods, they will break.​
Reactions:

Great news, and thanks, this has got me back into Stellaris. Just one question is this final final or final final final?!