Menu
Install the app
You are using an out of date browser. It may not display this or other websites correctly.
You should upgrade or use an alternative browser.
Stellaris 43279 Bug Reports 23367 Suggestions 13342 Tech Support 2211 Multiplayer 330 User Mods 4155 Stellaris AAR (After Action Reports) Console edition 961
Showing developer posts only. Show all posts in this thread.
Show all posts

The first is that 3.0.3 has moved from beta to live on all platforms, with the full details available here. 3.0.3 includes numerous economic and AI adjustments, bugfixes, and two new sliders in galaxy generation to control pop growth behavior without the need for a mod. There have been a few more fixes added since the last beta update, so check out the patch notes.

The other is that PDXCon Remixed, an online adaptation of our annual convention, is kicking off! 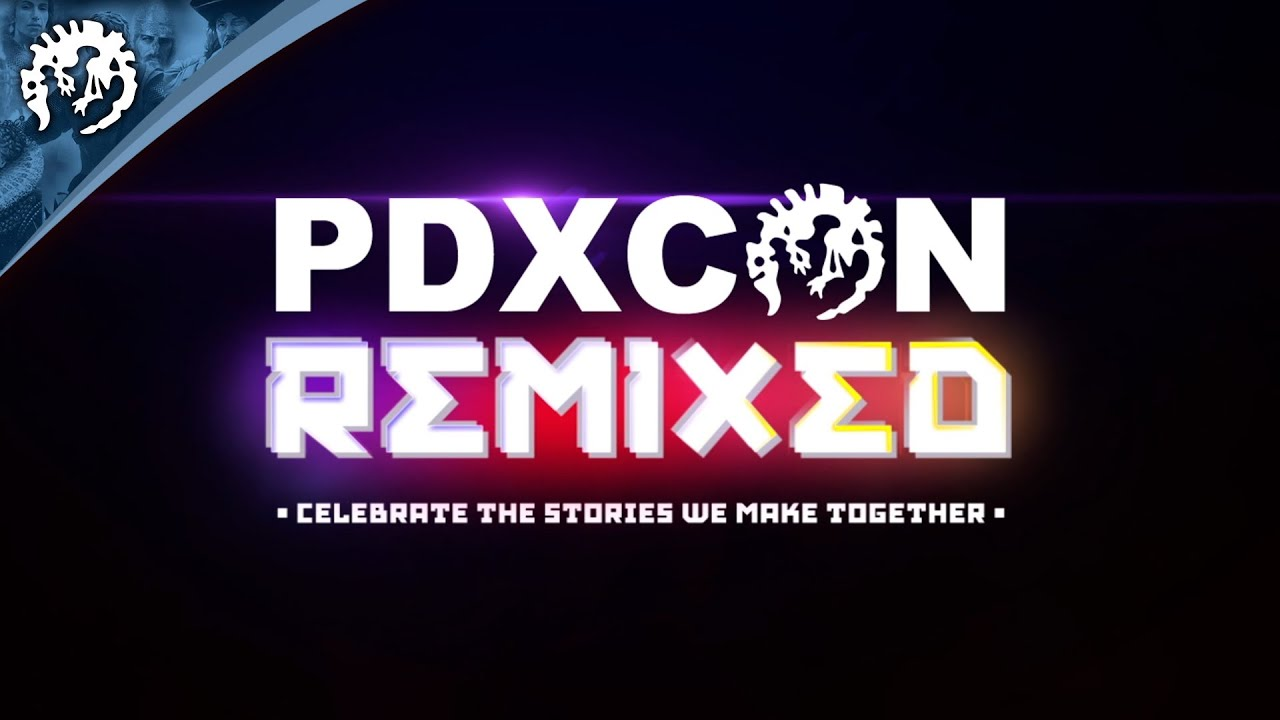 We’ve had a variety of events including the Treasure Hunt and Grand Campaign (praise snek) over the past few weeks, but the main events start this weekend.

I’ll list a few of the events of particular interest to Stellaris players, but the entire schedule can be found here. (insert link)

That’s not all, see the full list of events here to plan your agenda, with more updates following the Announcement Show.

There'll also be a Stellaris Virtual LAN Party on the Stellaris Discord all weekend! Join to play Community hosted multiplayer games (competitive and roleplay games), learn to play Stellaris from experienced community members, win some game keys, and maybe a chance to Play with a Dev!

Enjoy the convention!
Toggle signature
You just can’t expect business to start immediately, not until you’d drunk at least three cups of coffee.
Yeah, I’m on Twitter too.​
Reactions:

johnty5 said:
Well clearly the beta was to do three things: