Jump to latest Follow Reply
Menu
Install the app
You are using an out of date browser. It may not display this or other websites correctly.
You should upgrade or use an alternative browser.
Stellaris 44290 Bug Reports 24046 Suggestions 14152 Tech Support 2313 Multiplayer 341 User Mods 4232 Stellaris AAR (After Action Reports) Console edition 1021
Previous dev diary 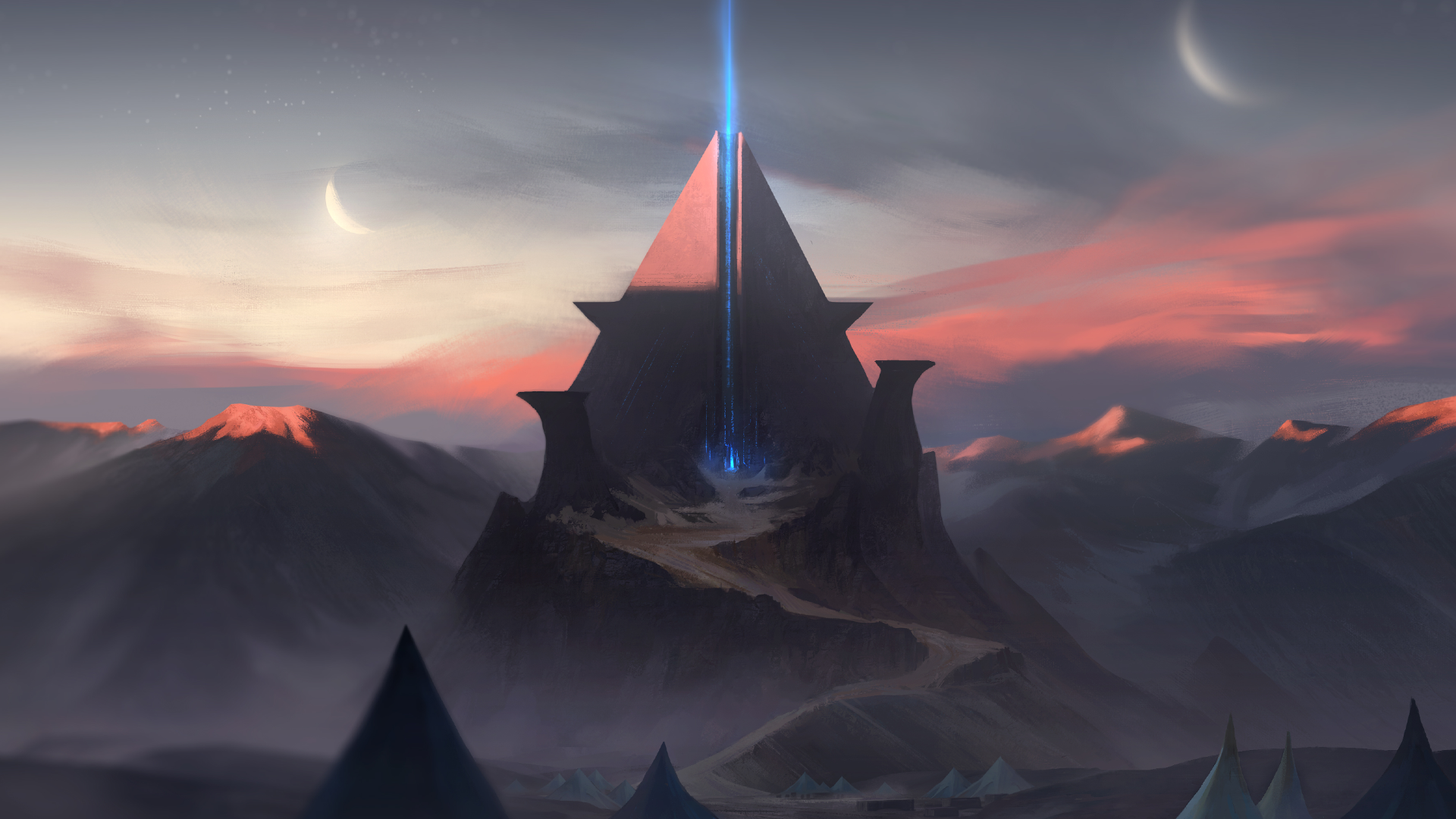 Welcome to another Console Edition development diary! If you haven’t heard, the Ancient Relics Story Pack will release on September 30th!

Today we’ll be going over some of the other new features in the Ancient Relics Story Pack, namely the two new precursor event chains, archaeology sites, and relics.

The Baol Organism was once a sprawling interstellar Hive Mind comprised of trillions of psychically-linked plantoids. With their ability to slowly terraform a planet's ecosystem and atmospheric gases via centuries of sustained photosynthetic processes, the Baol civilization produced a plethora of rich flora and fauna on otherwise unremarkable worlds. The Baol Organism curated lush planetary gardens and arboretums across many systems, forming mutualistic symbiotic relationships with local alien wildlife.

The Zroni were possibly the most powerful psionics to have ever existed, or at least they were the first to discover the dimension that we now refer to as The Shroud. When the Zroni population reached critical mass their collective unconscious minds began to make contact with the proto-shroud in dreams, leading to mass lucid dreaming. The phenomenon was put through deep scrutiny and scientific study through which the Zroni discovered how to project themselves into the Shroud, where they found that they could manipulate the very fabric of reality with their psionic powers. It wasn't long before the Zroni discovered they could physically enter the Shroud and live like Gods, transforming the dimension to suit their whims.

Before Ancient Relics, there were already several Archaeology Sites in Stellaris: Console Edition. We talked about how Archaeology sites work in DD#20. With a wide range of outcomes, Archaeology Sites will add more unique flavor and a feeling of age to your galaxies, and because many contain an element of randomness, the outcomes are not guaranteed. By excavating Archaeology sites you will be able to explore Hidden Worlds for a chance at immortality, restore the Grand Herald or embark on a quest for the Rubricator, as well as uncover many more stories from the past.


No Spoilers ​
We're really trying to show off all this stuff, without spoiling anything. So up to stage 3 is all you get.

Relics, which were also previously discussed in DD#20, are another game feature that gets expanded in the Ancient Relics Story Pack. Where previously you could discover several Crisis-related relics and some associated with other DLC, Ancient Relics adds many new Relics, each with a unique passive and active effect, including powerful relics at the end of the existing precursor chains, as well as at the end of the Baol and Zroni precursor chains.


Where do these relics come from, I wonder? You can find out on September 30th!

That’s it for this week, don’t forget to join us for our Ancient Relics Story Pack Feature Stream on Monday, September 27th at 1700 CEST (1600 UK, 1100 EDT, 0800 PDT) on twitch.tv/paradoxinteractive!
Reactions:

It is 21:15 for me right now and I completely forgot that there would be a dev diary to look forward to. In the middle of editing a video and now that can be happily postponed for 5-10 minutes
Reactions:
G

"No spoilers"?
-Quick, Hide the flavor text on the relics before anyone sees.
Reactions:
W

Gundehiiil the Dvar said:
"No spoilers"?
-Quick, Hide the flavor text on the relics before anyone sees.
Click to expand...