Jump to latest Follow Reply
Menu
Install the app
You are using an out of date browser. It may not display this or other websites correctly.
You should upgrade or use an alternative browser.
Hearts of Iron IV 38656 Bug Reports 10693 After Action Reports (AAR)
Previous dev diary Next dev diary
Show only dev responses

Hello everyone! Today we are going to be talking about National Unity, or rather the fact that it no longer exists…

National Unity
National Unity first made its appearance in Hearts of Iron III, basically as a mechanic to make France surrender at an appropriate time (when Paris fell essentially). It was largely moved over to HOI4 unchanged. While it does accomplish what we wanted it's also a very restrictive currency to work with design wise. A player who is winning doesn't really care what their NU is, making a lot of focus choices meaningless in those instances (or almost, there is always that time your country gets blanketed in nukes and someone dropping paras on one of your big cities seals the deal in multiplayer). We wanted to model different nations better and make sure we could do more interesting focuses and events where picking a loss of NU wasn't always the better choice compared to giving up, say, political power. So what's the answer?

Stability and War Support
These are two new values shown in the topbar that replace National Unity. Stability models the people's unity and support for the current government. War Support on the other hand represent the people’s support of war and of fully committing to fighting that war. As an example Britain in 1936 would be a pretty stable nation, but with very low war support. A nation like France would be much more unstable and with equally low war support, while Japan would have high war support and also high stability (mostly due to the emperor’s influence).

Stability average is 50% and nations with higher stability than that gain bonuses to industry, political power and consumer goods. Once you drop below 50% there are penalties instead as well as lowering your surrender limit (although nothing as extreme as how NU affected things). Strong party support helps increase stability, but being in a war - no matter how well supported - is going to lower your stability. Stability also works to protect against coups against your nation as well.

War Support has several passive effects and also limits several of the laws. You can’t switch to full War Economy without enough war support for example.

Note that in the picture below France is getting +30% war support because they have been attacked by Germany. An offensive war on the other hand for Germany actually hurts their war support. This comes with some interesting balancing effects:
Speaking of mobilization speed, you no longer get a chunk of manpower instantly when enacting conscription laws or other changes to recruitable manpower. Instead how quickly the manpower is made available by the law change is controlled by your mobilization speed. The higher the war support the faster new manpower trickles in.


The air war also affects things as successful enemy bombing (or nuking) will lower War Support. Shooting down enemy bombers will offset this somewhat, as people are seeing you fight back against the enemy.

Here is an example on what can happen in a nation with low war support and low stability in a war. The severity of these particular options depends on exactly how low your stability/war support are. Here it's pretty bad.


For Germany a good way of raising war support is to pull off its diplomatic expansions without being opposed:


War support is also affected by how your allies manage. If a major ally surrenders it will lower your war support, so make sure to keep your friends in the war. On the flip side successfully capitulating major enemies increases your war support.

There are also some new ways to affect War Support and Stability outside events, ministers and national focuses that we aren't ready to show off yet

What is this little telephone all about?

Definitely seems like positive changes overall, but I'm slightly worried that the gradual manpower gain aspect could make the AI's manpower hit zero even faster than it does now

Will mobilization also effect your mobilization laws? Since changing those is also instant- and really shouldn't be?

Good change, this patch is looking very promising so far.

Feel free to steal more of the good features from Kaiserreich wihle you're at it.
Toggle signature
Having another go at AARs - Stories from the Ascendancy of an Evil Empire (Stellaris)
Unfinished (but probably done) narrative AAR - A Song of Mostly Ice (CK2: Bergenhus/Vestlandet - Not AGoT mod, just an unfortunate pun)
K

Wow, Hearts of Iron 4 has a bright future ahead of it! Looking good.
Toggle signature
I play Crusader Kings 3, Kaiserreich and TNO o/

For modders, how will this affect the add NU options? Or will the NU bonuses will just be converted to Stability by default?
Toggle signature
Game of Thrones mod for HOI4

Great DD. Could you also please set a minimum division width for AI nations to 10 to stop them spamming everywhere and lagging the game down? Maybe even simplify the capabilities of micronations (Tibet, El Salvador etc.) to save CPU AI cycles on modelling them?

I've wanted NU gone since day one, its removal is good
My opinion of its replacement is ....... meh. That may change over time however this does not as of yet excite/interest me in the least.
Toggle signature
I have an affection for a great city. I feel safe in the neighbourhood of man, and enjoy the sweet security of the streets.
(Henry Wadsworth Longfellow)
In Rome you long for the country; in the country – oh inconstant! – you praise the distant city to the stars.
(Horace)
Almost two thousand years apart, two revered poets comment, with reference to timeless qualities of city life.

Loving the changes, I look forward to playing with them in-game and in the modding sphere (makes it easier to differentiate government choices).

The way to impact war support and stability he alludes to in this diary will be the Decision mechanics that were mentioned in the list of things that Podcat would like to implement a few weeks back, I'll bet. The half way point between National Focuses and Events, as he described it. 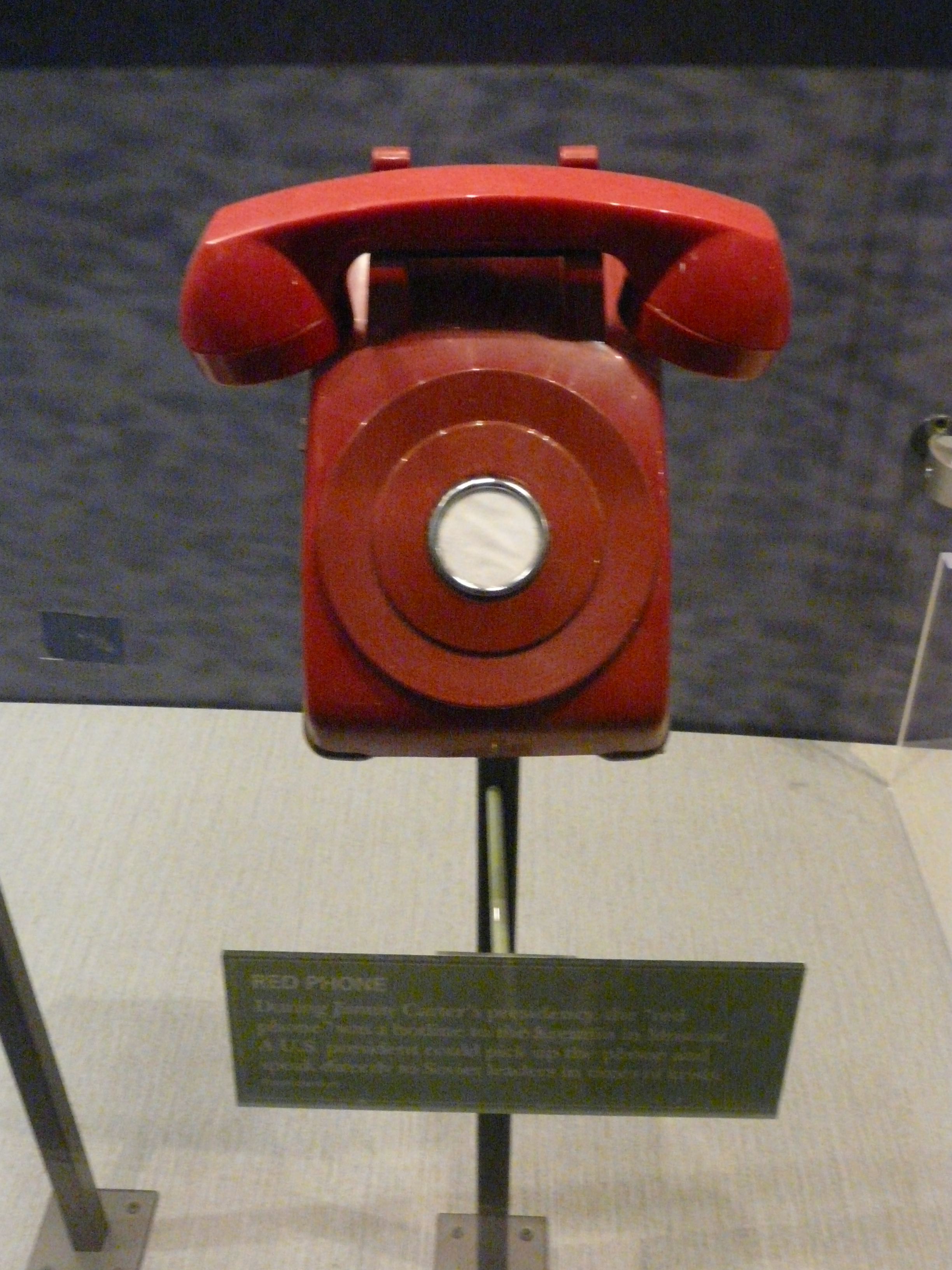 JackAlNXT said:
For modders, how will this affect the add NU options? Or will the NU bonuses will just be converted to Stability by default?
Click to expand...