Jump to latest Follow Reply
Menu
Install the app
You are using an out of date browser. It may not display this or other websites correctly.
You should upgrade or use an alternative browser.
Cities: Skylines 5967 Support & Bug Reports 7842 Suggestions & feedback 2976 Modding & Resources 1871 Official Information & Announcements 139 City Journals and Let's Plays 481 Cities: Skylines Console & Windows 10 Edition 885
Previous dev diary Next dev diary
Ho-ho-ho!

It is almost Christmas and I’m loving it. Did you notice the Carols, Candles and Candy DLC which you can download for free on Steam? It plays Christmas songs randomly across the existing radio stations during December.

We also did not forget about the Chirpy! Do you like the reindeer ribbon?


We released some bug fixes at the same time:

You gave feedback that with our budget panel overhaul the money used by tourists is not shown anymore. So with the Christmas patch we added a new tab called “Income from Money Spent by Tourists”.

The panel shows how much tourists spend money on Commercial Zones and Public Transportation as well as what percentage of the total income comes from tourism. The public transportation usage by tourists was not actually shown before, but we figured you might like the addition!

I’m sorry the tab has not been yet translated, but we did not want to keep the tab from you guys even if it is only in English at the moment.

Thanks for the great year 2017, Merry Christmas and 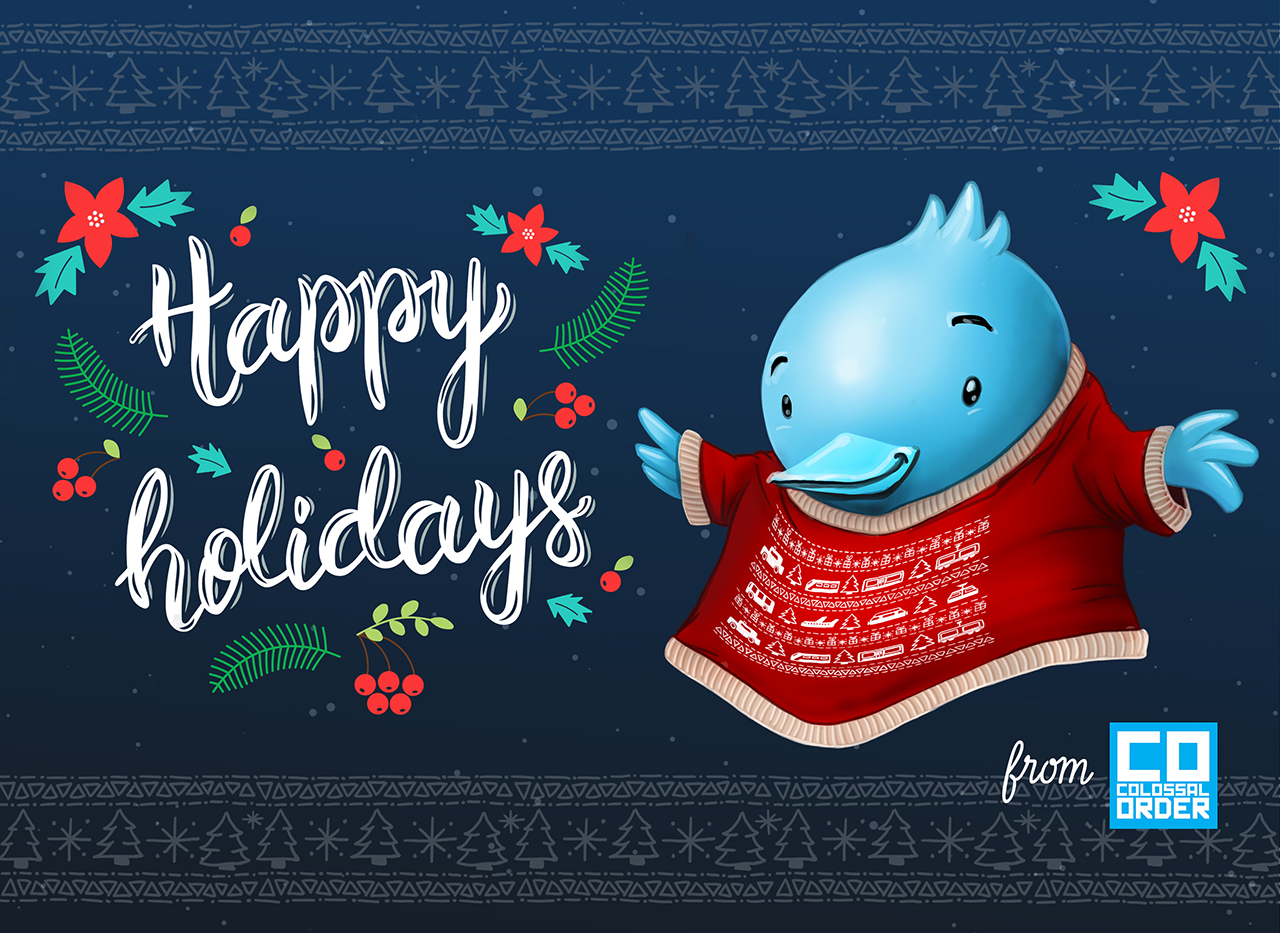 See ya next year!


And you forgot to add something with your statement : 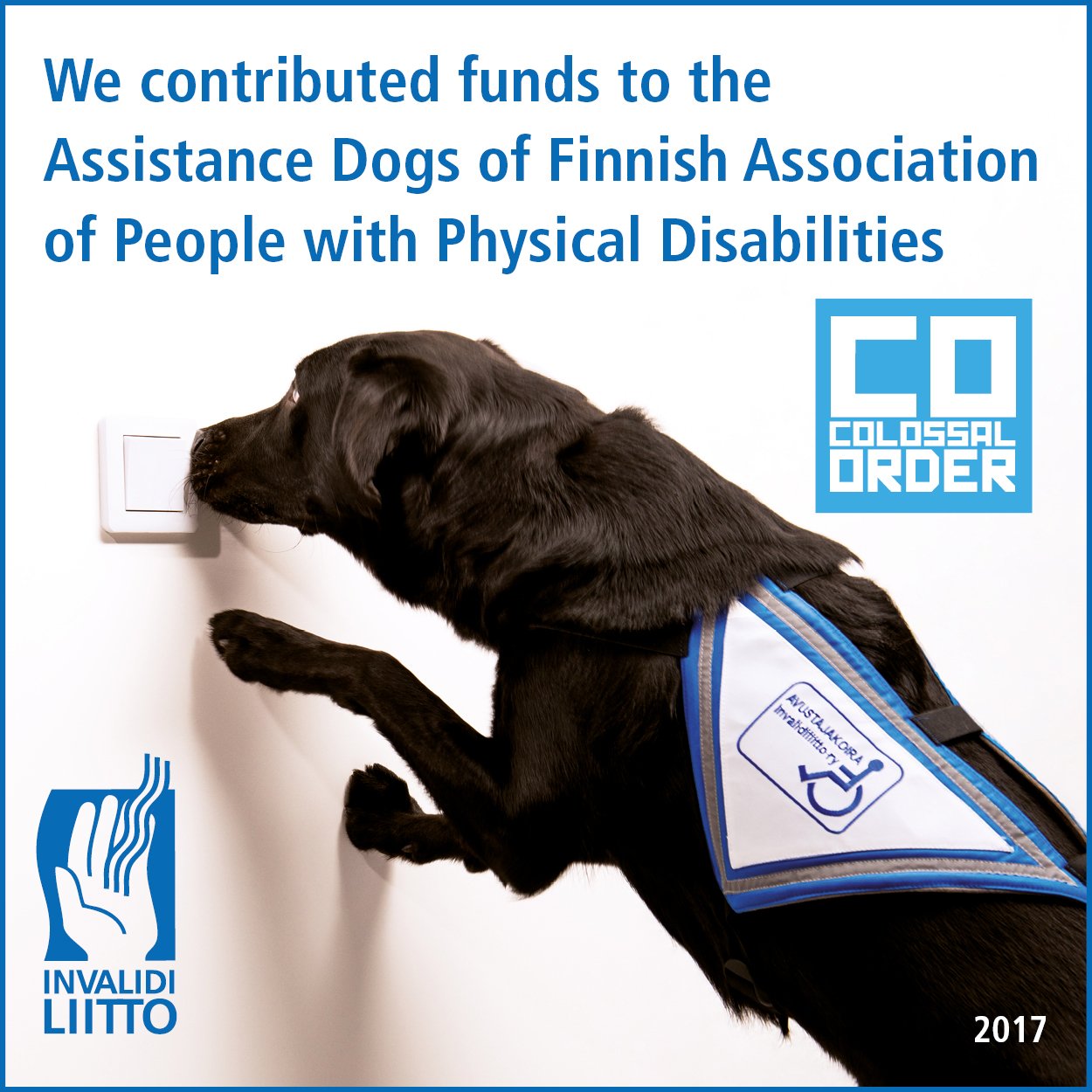 That is very nice of Colossal Order

Happy holidays to you all! It's been a great year with two awesome DLCs and some goodies for us creators! I can't wait to get into networks and all the possibilities it has opened up. And I'm super excited to see what you have planned for next year!
Toggle signature
My workshop items | List of broken and incompatible mods

Could this be expanded to work outside of december? PDS games that have this, like CK2, enable this(and other stuff) by having "context music" setting. When context music is disabled, you get christmas songs in july, and viking themed songs when playing in greece.
Toggle signature
HoI4 Extra - Postwar Tech & Ship Rebalance
Show hidden low quality content
You must log in or register to reply here.
Share:
Facebook Twitter Reddit Tumblr WhatsApp Share Link
Top Bottom