Jump to latest Follow Reply
Menu
Install the app
You are using an out of date browser. It may not display this or other websites correctly.
You should upgrade or use an alternative browser.
Cities: Skylines 6017 Support & Bug Reports 8063 Suggestions & feedback 3016 Modding & Resources 1875 Official Information & Announcements 144 City Journals and Let's Plays 481 Cities: Skylines Console & Windows 10 Edition 898
Previous dev diary Next dev diary
If you are looking for a quick challenge, you might be interested to try one of the three new scenarios. Each of the scenarios are designed around the Green Cities’ ecological themes and uses one of the three maps that come with this expansion. 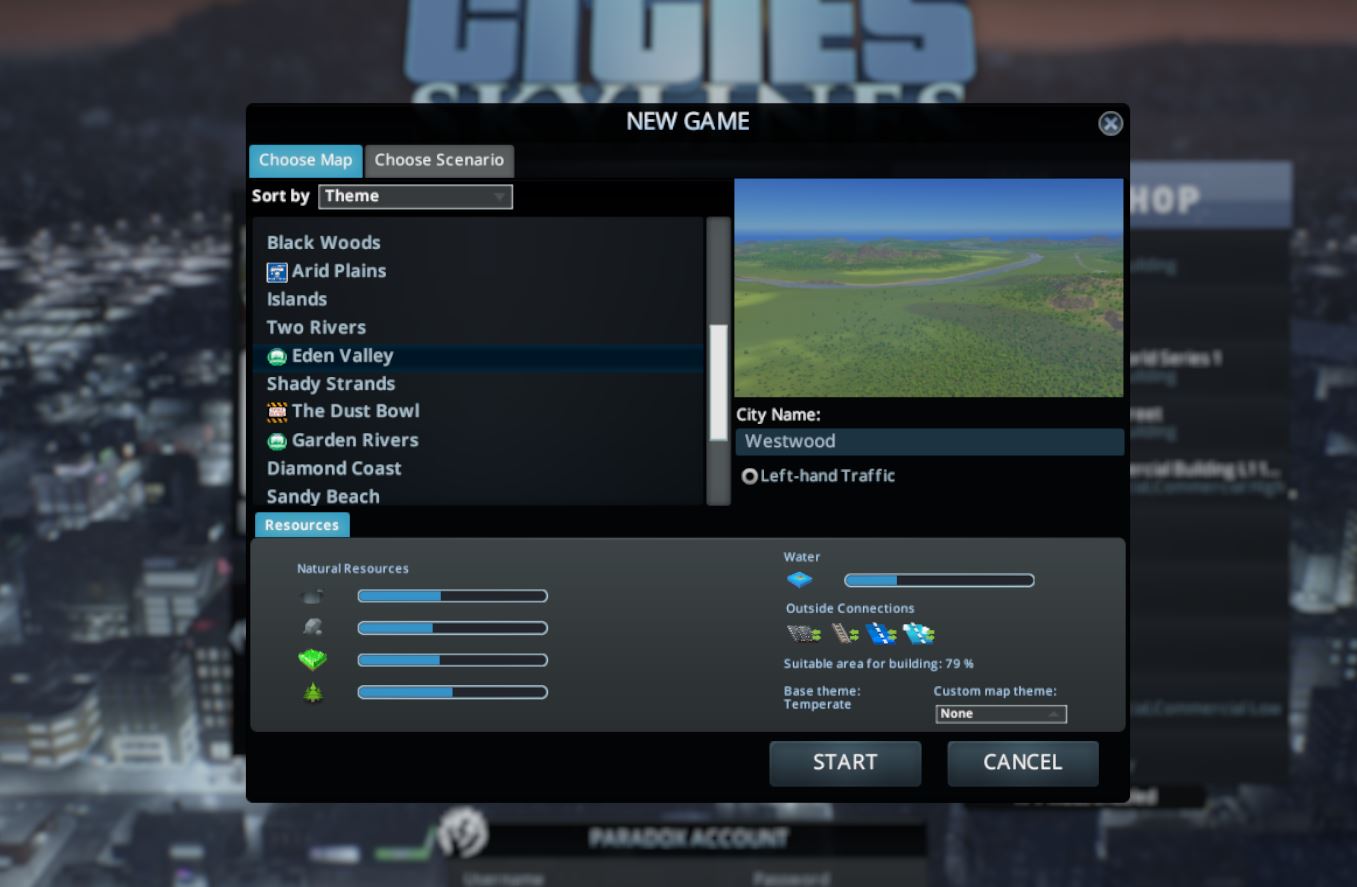 Maps
The three new maps are:

Eden Valley
This map features a fertile valley with a river running through it.

Lavender Lake
This map has a single lake at the center of the map and that’s also where the starting tile is located. So, in the beginning you don’t have too many options regarding where you dump your sewage. You better figure out fast another ways to get rid of the sewage, unless you want the lake to turn into a stinking puddle of poop water.

Garden Rivers
In this map the starting tile is located in a river delta where a river divides into two smaller rivers. This map has plentiful forest resources just next to the starting tile, waiting to be used for the forestry specialization.

Scenarios
And the three new scenarios are:

Green Power!
In this scenarios you start from the scratch and you need to build a city that runs only on renewable energy and has a population of 50,000 citizens or more. Be sure to use those wind turbines as your first choice for energy production or you might fail this scenario at the very beginning.

There’s also a restriction for the ground pollution so you need to keep an eye on the industry and other polluting buildings, so the pollution doesn’t spread too widely. One way to avoid this is to use industrial specializations or Recycling Centers instead of the Landfills, for example.

Clean Up Crew
Oh no! Someone made a mess and Fresco City is in trouble! The drinking water is about to get contaminated and the health of the citizens is in danger. Fortunately you have come to help and will fix the situation. In this scenario the new Floating Garbage Collectors are your best friend and need to keep the ground pollution minimal. The citizens must also remain healthy for you to win this scenario

You will start this scenario with a city with 5,000 citizens and many of the “green” options open already, so you have the most important tools at your disposal right from the start. 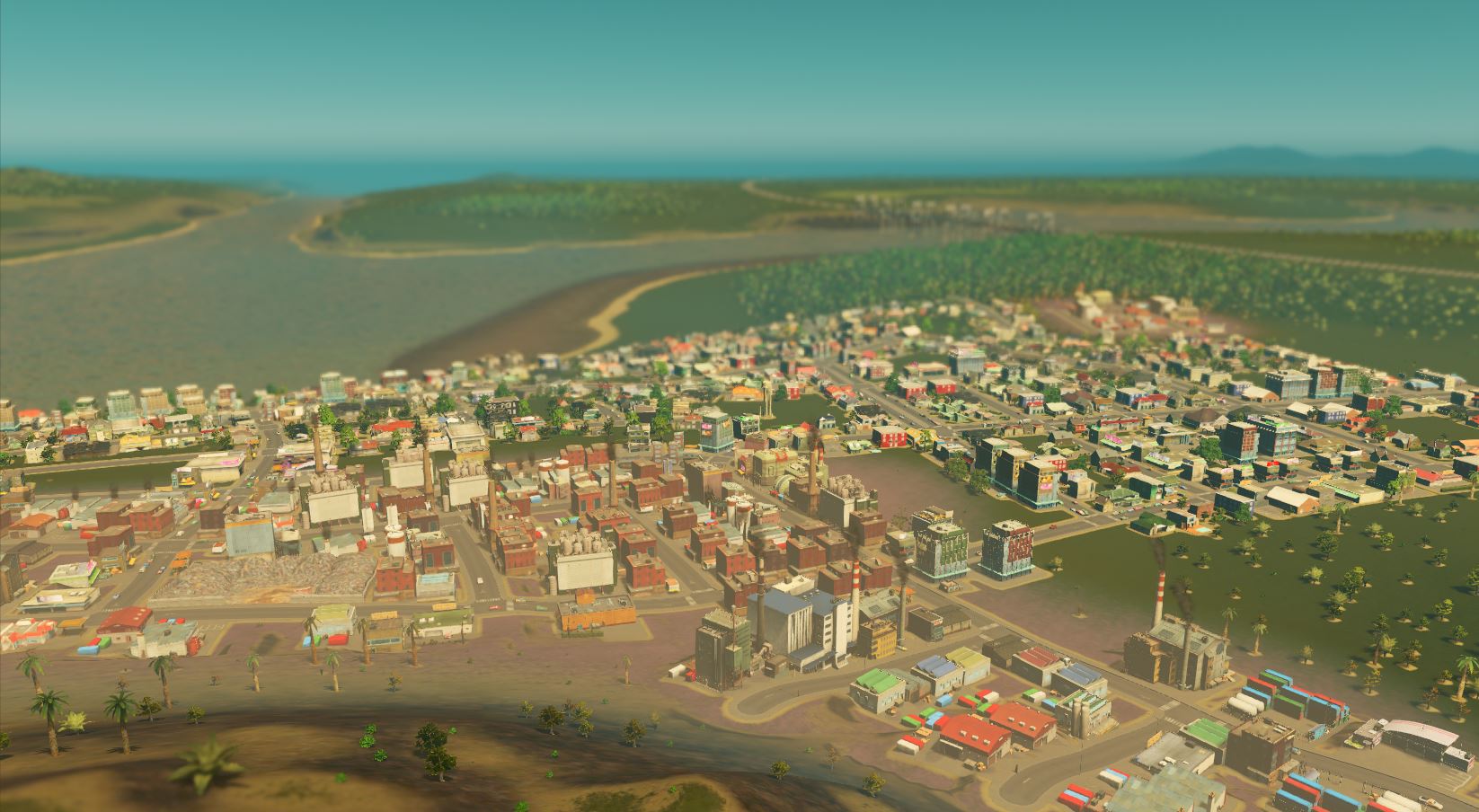 This is all for now and next week we will tell you more about the road modding.
Click to expand...

Yep! Road modding ! Want to know more ! I don't use Road Extension because it corrupts your savegame! Was waiting for an "official" update!!
M